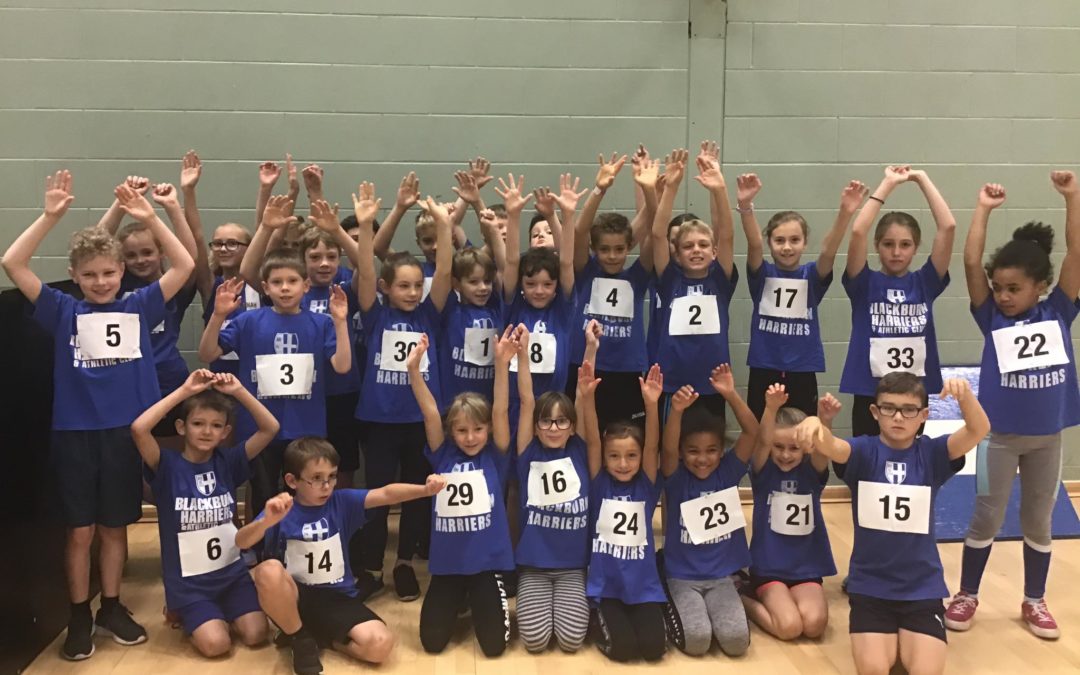 The final Lancashire County Sportshall League competition took place on Sunday 19th January 2020 at the Sir Tom Finney Sports Centre in Preston. In the final match Blackburn Harriers Sportshall Squad had quite a few athletes placed in the top 15 overall on the day where over 150 competitors took place from U11/U13/U15 age groups.

Congratulations to the Club’s U11 Boys team who made a little bit of history by winning the whole series after coming first on Sunday. There were some fine performances from them including Luke Watson who won the U11 Boys competition with 4 other Blackburn Harriers U11 boys placing in the top 15; Harry Pilkington (4th), Jack Carrington (6th), Zachary Hearle (10th) and Mason Bowman (14th– finished much higher in match 1!). 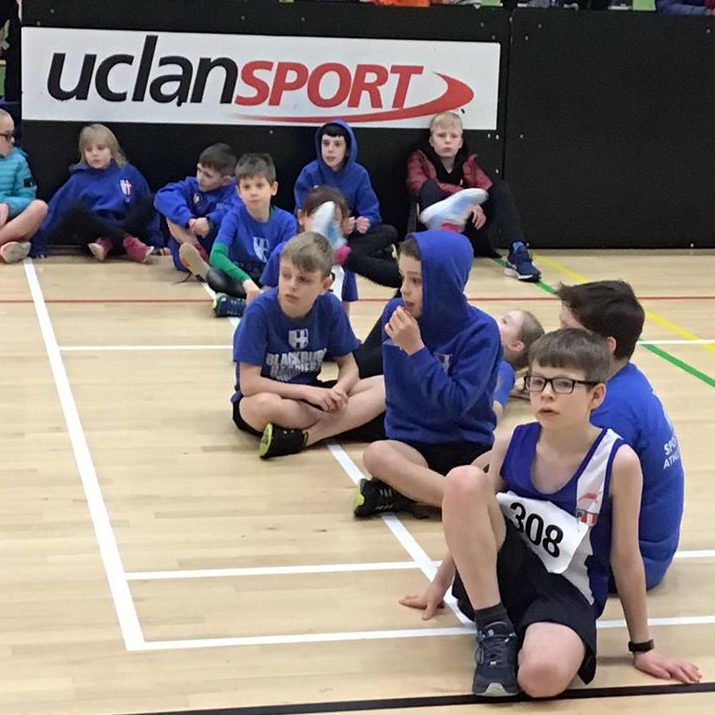 The Harriers U11 Girls included Hannah Davies finishing 9th in the U11 girls this match (finished 2nd place in match 2), Grace Illunga finished 12th and Isabelle Pawson finished in 13th place. Overall the U11 Girls did well over the season placing 3rd in the Team Competition. 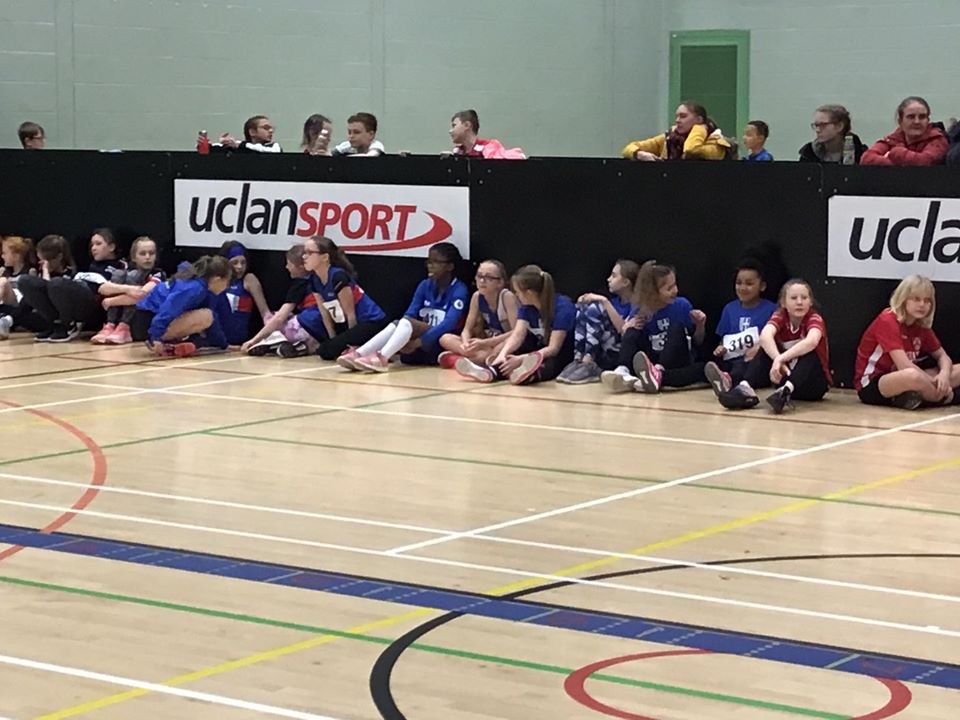 Our U13 Boys had Matthew Smith finishing 7th overall on the day with Sam Craven competing well to earn 10th resulting in the U13 boys taking 3rd place in the seasons three match series. Niamh Gater, for the U13 girls, finished 3rd on the day closely followed by Lucy Rishton who finished 5th with Isabela Thompson placing 8th on the day, all of which meant that the U13 Girls went one place better than the Boys taking 2nd place for the season overall.

Despite not having any U15’s out on the day, due in part to the holding of the Lancashire Schools Cross Country Championships the day before, the under 15 boys finished 2nd overall for the season which shows how well they competed in the first two matches. 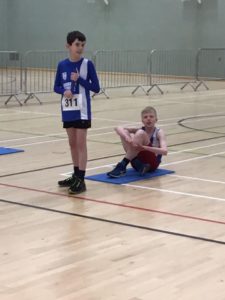 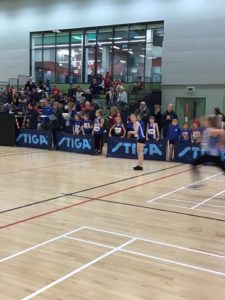 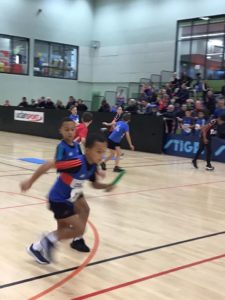 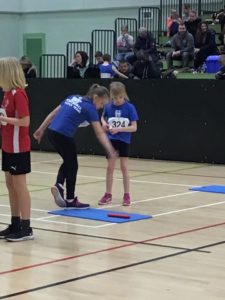 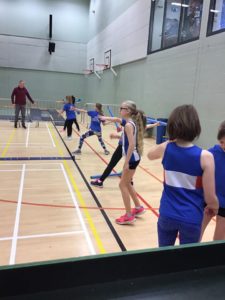 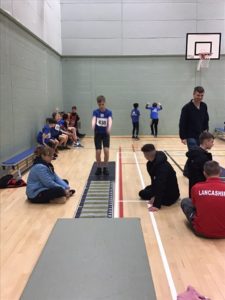 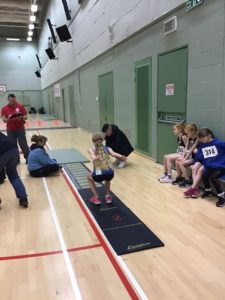 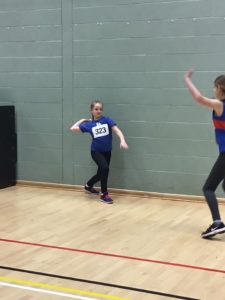 After the competiton had ended, Caerwen Butler told the Club that “13 athletes from Blackburn Harriers in total, which is the largest that has been taken in the past 3 years, have been selected for the Lancashire Sportshall team to compete in the Regional finals which will be held at Sportscity on the 16th February 202. Well done to you all, you really deserved your place!”

Selected athletes for the Lancashire Squad are:

In cross country Joe Howe was competing again in the Manchester Area Cross County League on January 11th as part of the build up to the Northern Championships at bedale on January 25th. The fields in the Manchester League are always much larger than our own local Leagues here in Lancashire and the latest one featured 479 runners in the Senior Men’s Race. Joe (representing Manchester University) had a nother very solid run taking 111th spot overall with his time of 37.50, the race being won by Stockport’s Jack Morris in 31.21. (RESULTS)

Calder Valley’s Charlie Ing – in a time of 31.07 – was the winner of the latest Race in this years Kendal Winter League which took place at Whtestone on Sunday January 19th, the first of the Series run in the Lakes. John Orrell – placing 8th in 44.58 – is contesting the Series and described the course of 4 miles, 500 ft. as “A short steep climb through the bracken on single track, across the man eating bogs, down, around and back up over White Stone, bogs again, then a fast descent back through the bracken, slipping and sliding over mud and wet rock. Love it!” 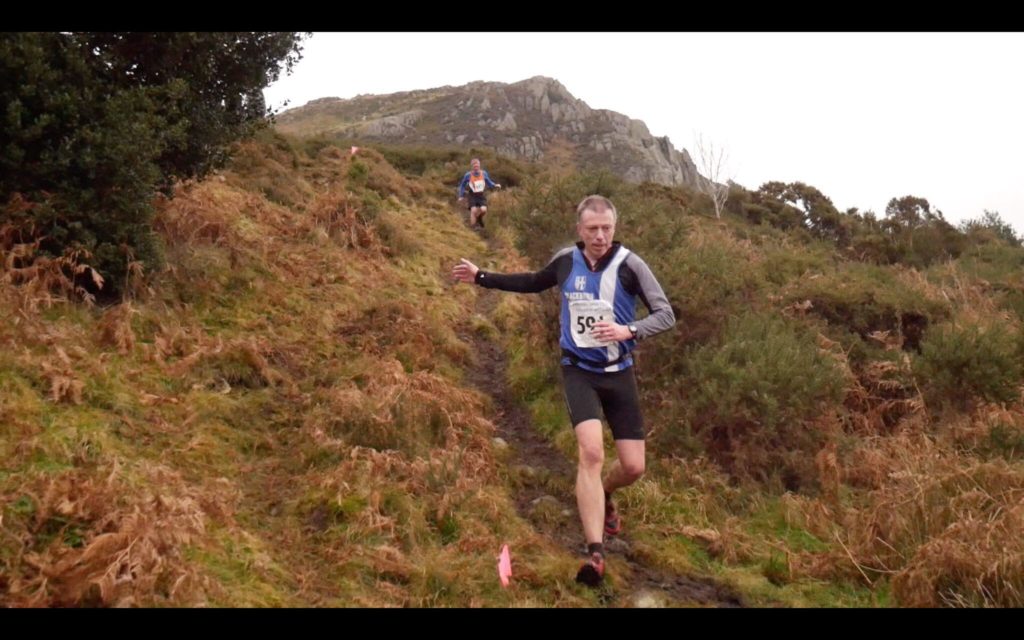