3000m Wins for Jess and Luke at Trafford BMC 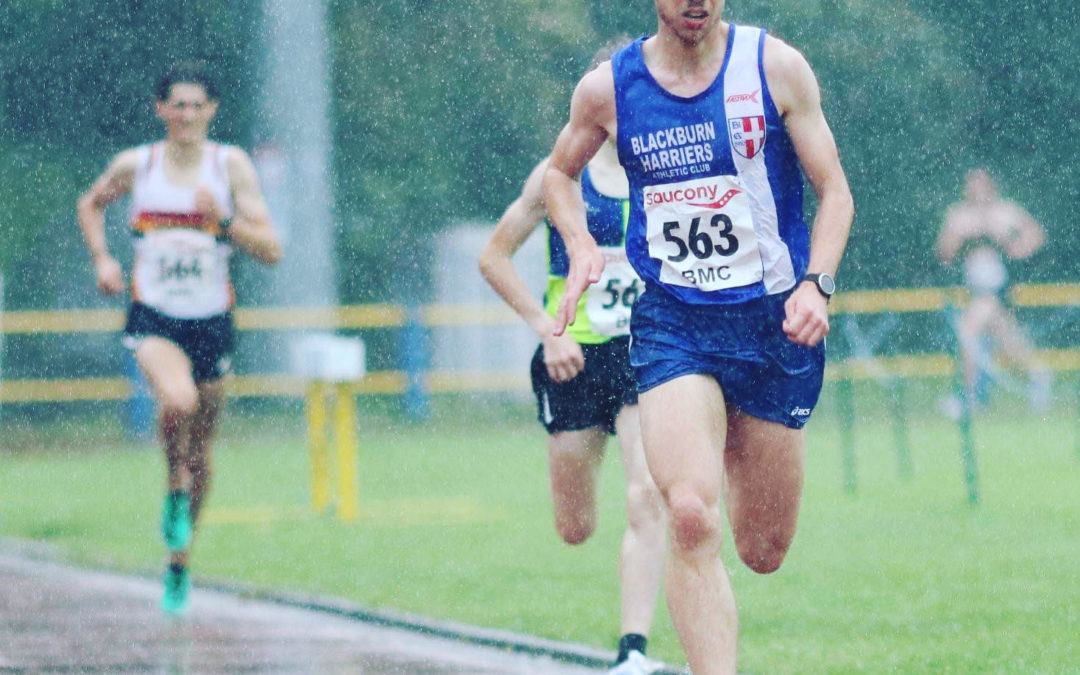 A horrible night by any stretch of the imagination, greeted athletes who braved the elements to compete in the latest BMC Meeting at Trafford on Tuesday evening – August 25th. Jess Judd and Luke Betts ran in the 3000m races, with other races being run over 800 and 1500m. 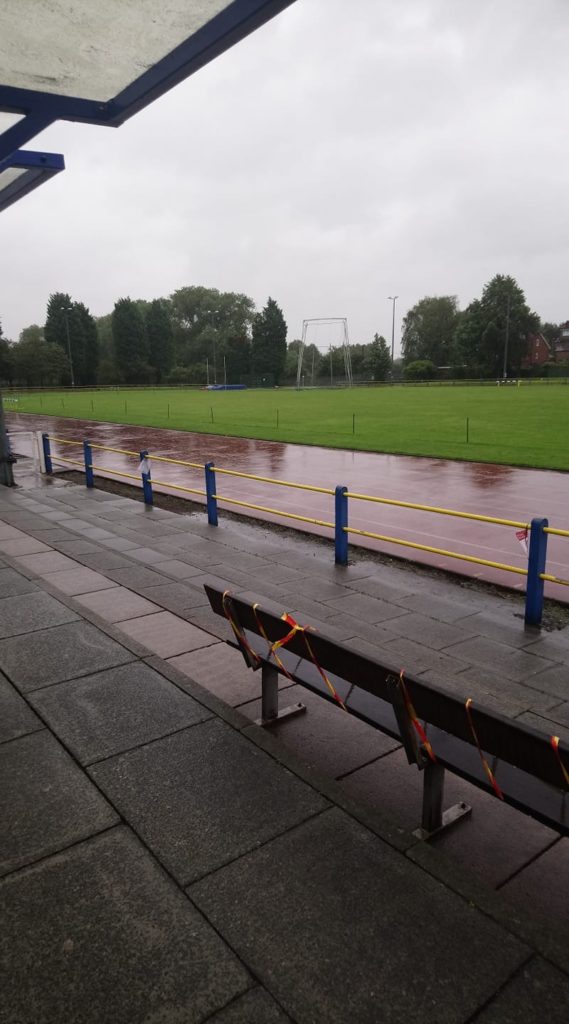 Trafford on Tuesday for the BMC – WET-WET-WET!

Luke who has a 3000m personal best of 8.20.39 hadn’t run a track race for well over a year, but that and the weather didn’t deter him as he took a win in his Heat clocking 8.44.71 with Vale Royal’s jake Wilson in 2nd place (8.45.77). After he had dried out, Luke spoke to the Club about his race saying “It was my first track race for a year and two months, so I was itching to get back out there. Due to my long absence I was seeded in a lower race, and I did initially feel a little bit self conscious about racing some junior athletes, some very talented ones at that. But once the race began I really enjoyed racing to win, winding it up from 500m to go, and getting another race under the belt!”. 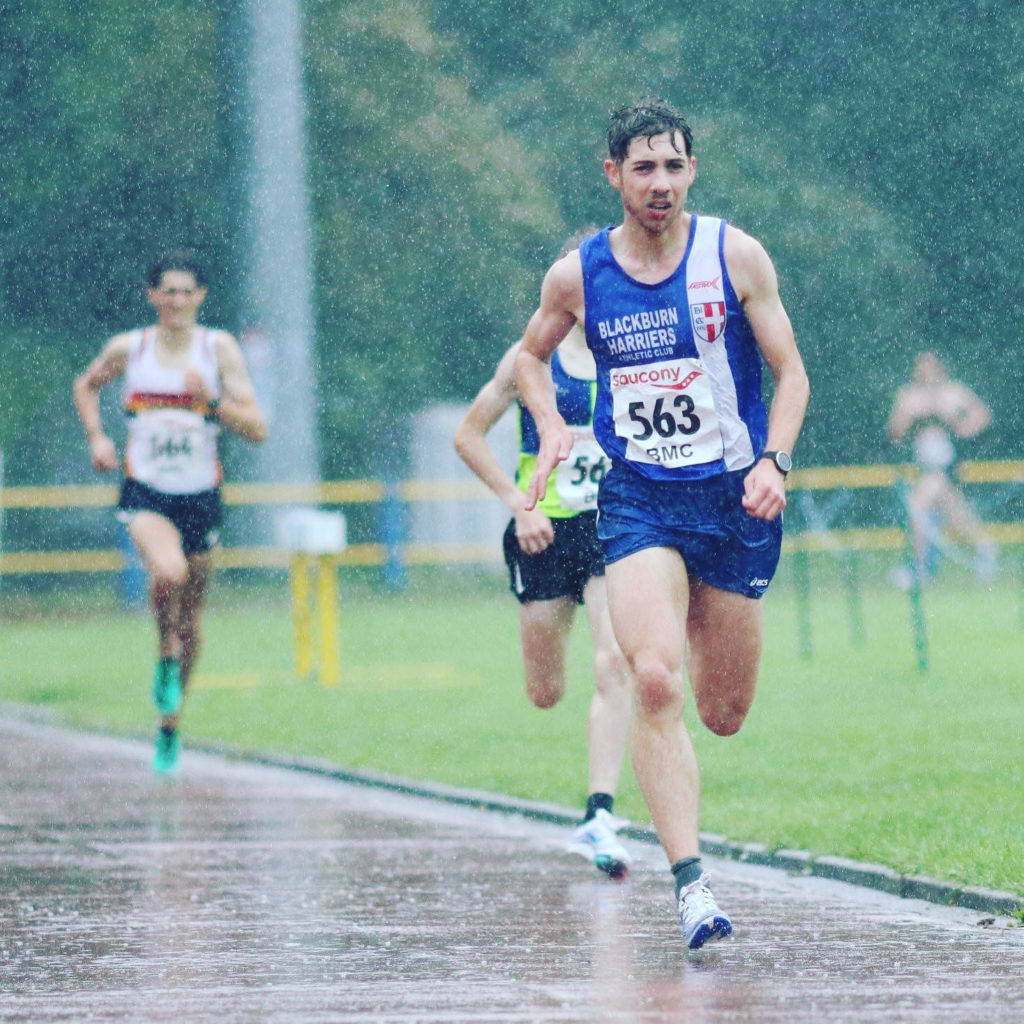 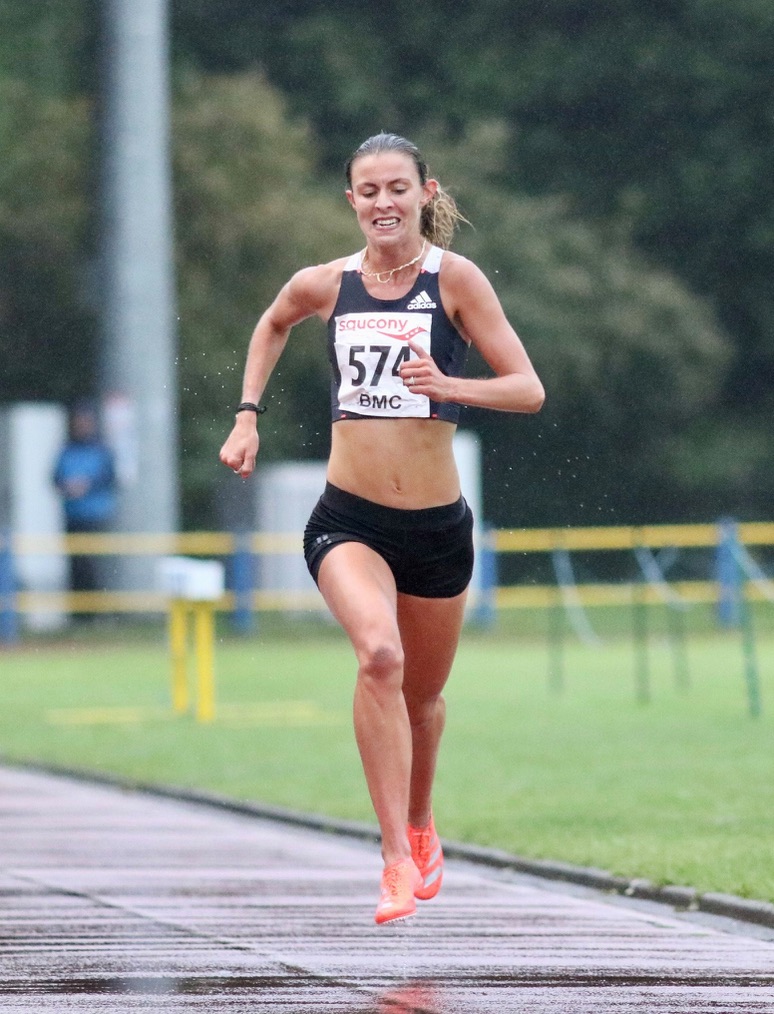