A Tribute to Ken Adcroft 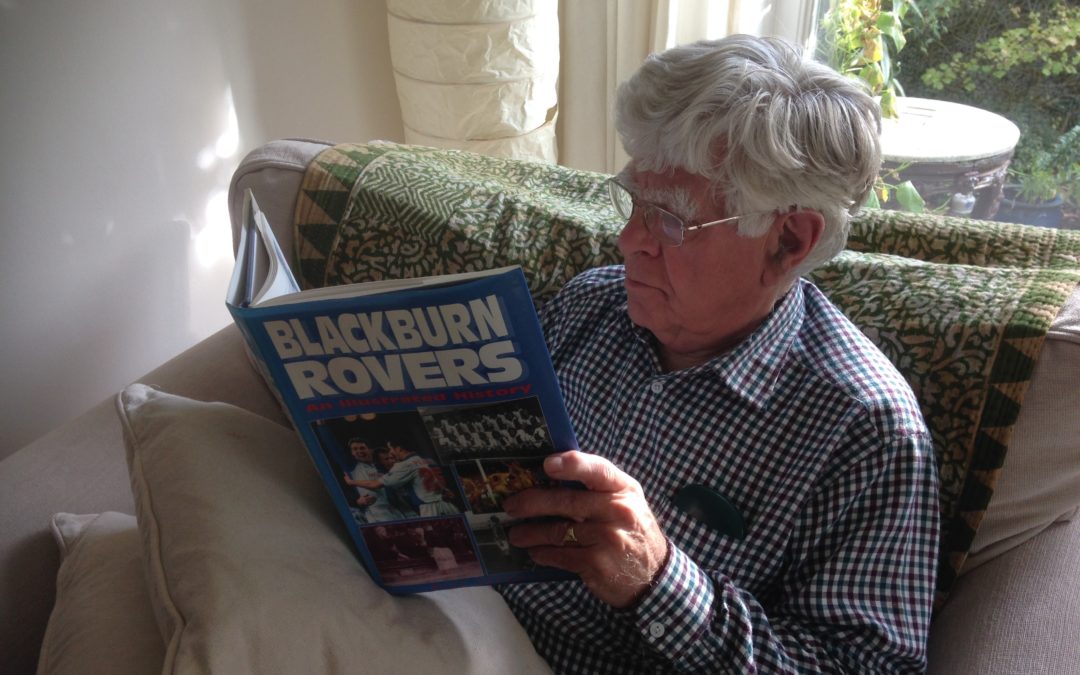 Blackburn Harriers & AC sadly announce the passing of Ken Adcroft on the 3rd April. Ken joined the Harriers as a fourteen year old in the early 1950s.  George Kirby writing in the local paper in the 1970s described Ken as ‘a young lad living in Clitheroe who joined the club as an all-purpose sprinter with a penchant for the quarter mile.  He proved to be not only more than a useful athlete but also a faithful and illustrious club member who was obviously destined to play a full part in the life of the club off and on the track’.

Ken was a regular member of the Blackburn track team in the 1950s when he turned out as a sprinter and relay runner having run for Blackburn Schools on many occasions in the quarter mile at the Lancashire Championships.  After hanging up his spikes in 1960 he was appointed the following year as the Harrier’s new track secretary. He was not unused to secretarial work in sport, having carried out similar duties with the Technical and Grammar School Old Students Football Club of which he was a keen player and member.

Ken had been a talented footballer who played for the Blackburn Town team and was also capped for Lancashire Schoolboys. His Blackburn football town team mate, when Ken was captain, winning the Kay Cup, was Brian Miller soon to be of Burnley and Scotland fame as a senior professional.

As a result of Ken’s efforts, alongside George Kirby who became a lifelong friend of his, the Blackburn Harriers fixture list grew from 8 in 1959 to a total of 27 in 1963 with many of these meetings being either invitation or inter club matches which had to be organized from scratch. Through Ken the club embarked on an ambitious programme in which teams of the eminence of Birchfield Harriers and Loughborough College appeared as guests at Witton.  Many top internationals would compete there in time including Olympic champion Lynn Davies and world mile record holder Derek Ibbotson.

Ken was also a qualified AAA coach in the sprints and on match nights at Witton Park he acted as field event referee as well as officiating at Lancashire & Northern Championship meetings.

On Wednesday September 11th 1963 to end the best season so far for Blackburn Harriers and Witton Park there was a magnificent crowd to watch Hugh Barrow who came from Scotland to set a new British junior record in the mile. Bruce Tulloh had also travelled from the opposite point of the compass to run the fastest 2 miles ever recorded in the North of England and as fast as anywhere in the British Isles that year. Ken met Tulloh (shown below) at Manchester Airport and brought him to Witton. The top athletes wanted to come to Blackburn as Bruce Tulloh said on the night “This is as good as any track I have run on” 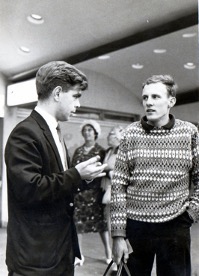 At the 1963 October annual general meeting Ken stood down to move out of the area but would return to Blackburn later and return to the club committee becoming vice chairman and secretary in the late 1960s. He became a sports writer on the combined sports desk of the Lancashire Evening Telegraph and Evening Star and whilst there publicised the work of the Club.

In late 1972 Ken stepped down from duties but in recognition of services to the Club he was made a life member. Ken would eventually move with his family to Durham where he stayed for the rest of his life. However Ken never forgot his roots and would make regular trips back to Blackburn to remember great times there. 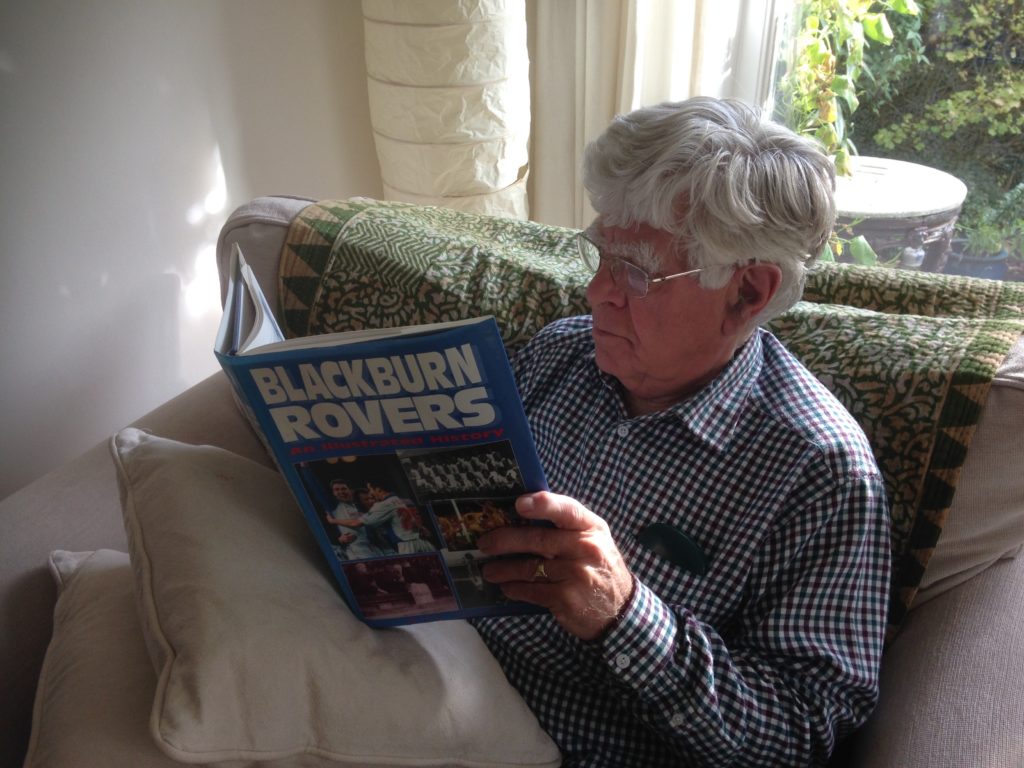 He visited Witton Park when the 50th anniversary of the opening of the track took place in 2008 and when the club had its centenary dinner at Ewood Park in 2010.

All of us at the Club pass on our condolences to his wife Mary, his children and his family in these difficult times.