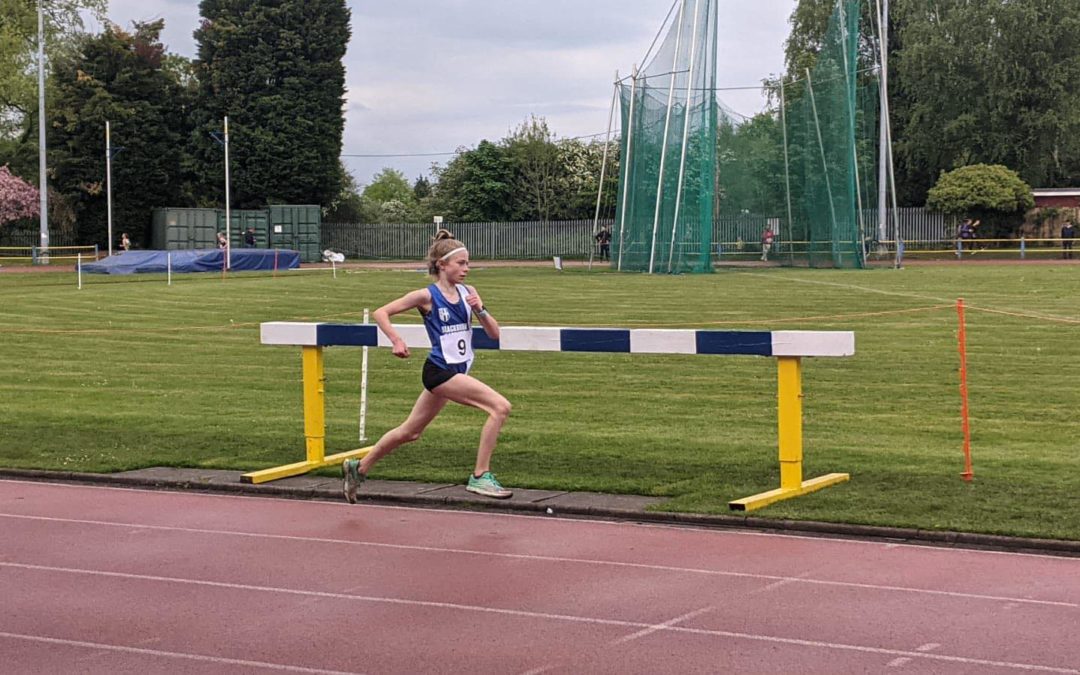 This is was Jess had to say to the Harriers after her Race “I’m really happy with my run, obviously slightly disappointed to be so close to the Olympic time, but it was a great debut and gives me confidence going forward! I only had 4 days to recover from the 5k so I’m very happy with that and it made it so much better seeing my sister and Rob after the race!” 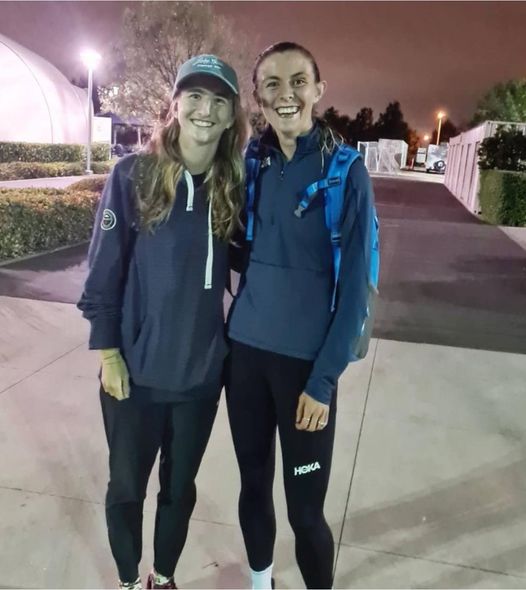 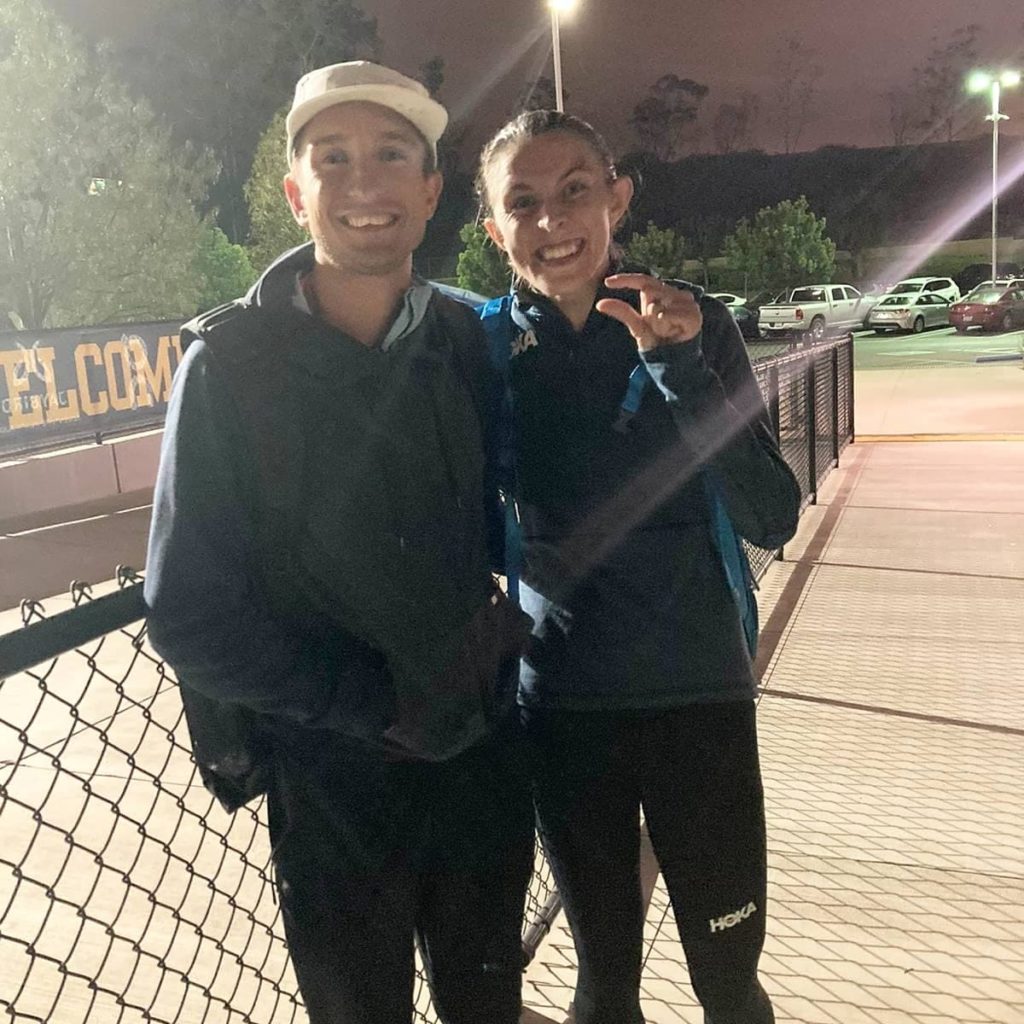 At local level, it was another Open Meeting at Trafford today – and this time for U15 athletes – which gave some of the Blackburn Harriers youngsters an opportunity to compete – U15’s Matthew Smith; Alisha Lehner; Niamh Gater; Jacob Fisher; Kady Thompson; Findlay Carroll; U13’s Aggie Taylor and Felix Thompson; U11 Charlotte Smith. Once again, not the best of weather, but this is May and it is England, as they say.

U15 Matthew Smith has been on fire in this early part of the season. Setting new PB’s at 800m and currently laying in 3rd place in the National High Jump rankings with a clearance of 1.67m. Today he moved up for the first time over U80m Hurdles from 75mH the previous year and he was away to a very good start, clocking 14.47 in 3rd place in his Heat. In the High Jump, after winning and placing 2nd in his two previous competitions, today he won again with a new PB clearance of 1.70m, winning on countback as the 2nd placed athlete – Travis Harfield – also cleared 1.70m. Matthew moved into 2nd place in the National Rankings, just 4cms behind the leader. Matthew finished off his day with another very good run in the 800m, clocking 2.17.14 in 3rd spot. 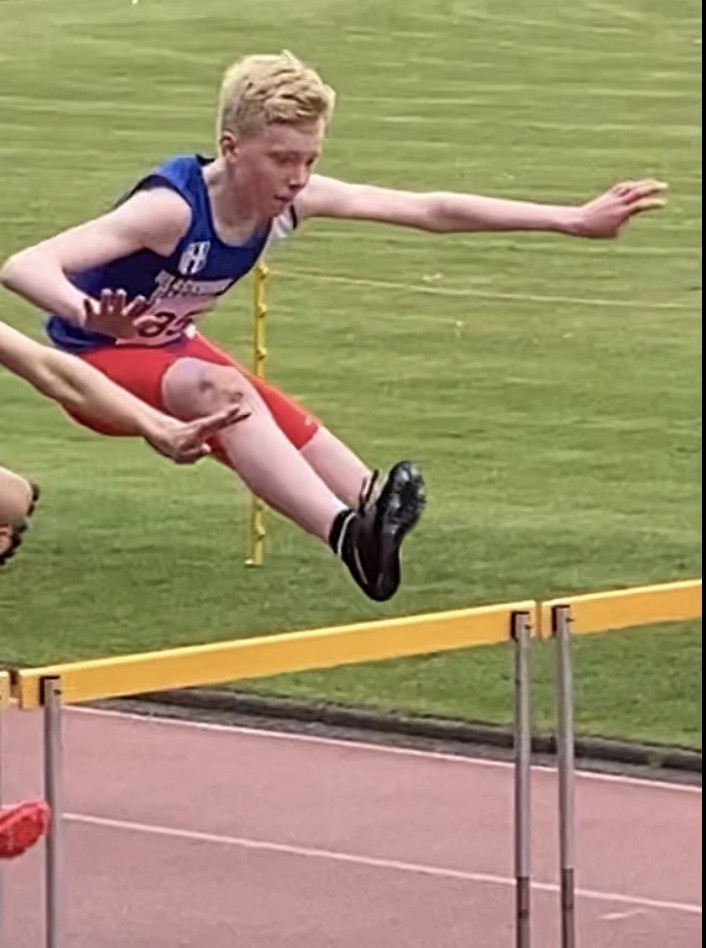 Bottom of age U15 Alisha Lehner moved up from 70mH to 75mH this year as she posted a time of 14.91 in 4th place backing that up with a 5th placed run of 14.93 in 5th spot of her 100m Heat. Another member of the same training group – U15 Niamh Gater – clocked a new PB time of 13.99 in her 100m Heat, which was a massive 1.7 second improvement and puts her in at number 11 in the National Rankings at this early part of the season. New member Jacob Fisher (U15) set a good time of 13.00 in 100m Heat, coming home in 4th place, then doubling up in the 200m where he ran another very good race in 2nd position posting  a time of 26.59, marking a an impressive debut for the Club. It was a first and second for the Harriers in one of the 75m Heats, as U13 Aggie Taylor won the race in a time of 12.00 with U11 Charlotte Smith in 2nd spot running 12.06 for a new PB by two tenths – Charlotte set another new PB in the 150m as she placed 2nd with a time of 25.32 and all this before going on to race over 600m, placing 3rd in a time of 2.15.50. Aggie who was on the Track for the first time ever, went into 1200m for her second race of the day adding a 2nd placed finish of 4.19.47 to her earlier win and a very happy young athlete told the Harriers afterwards that she was “was excited to finally get to properly race in my Harriers vest, and was really pleased with my runs as they were the first track races I’ve ever run.“ 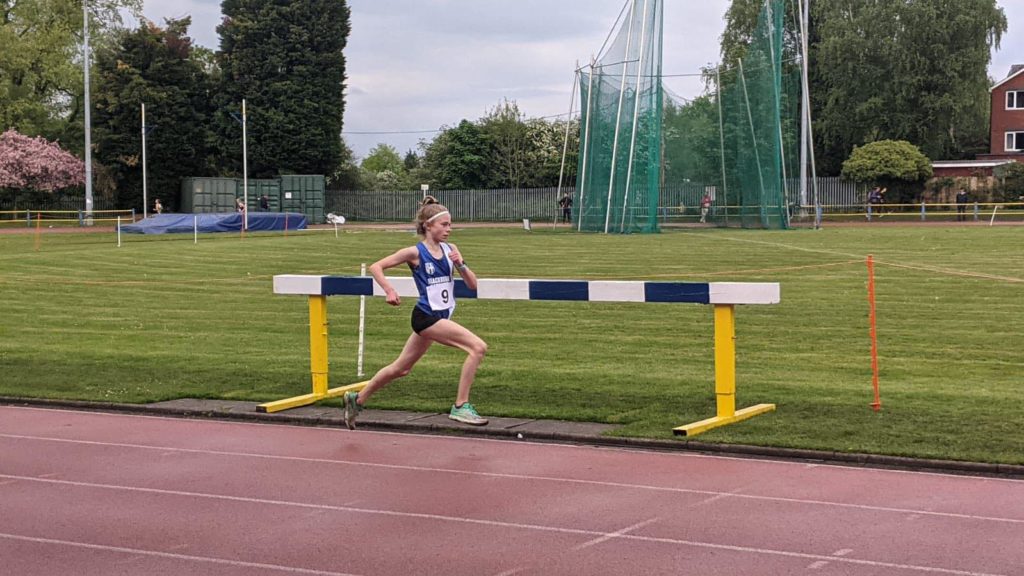 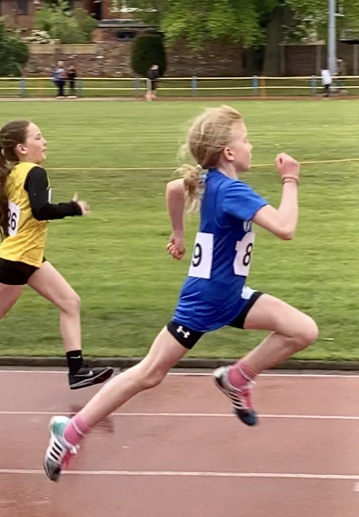 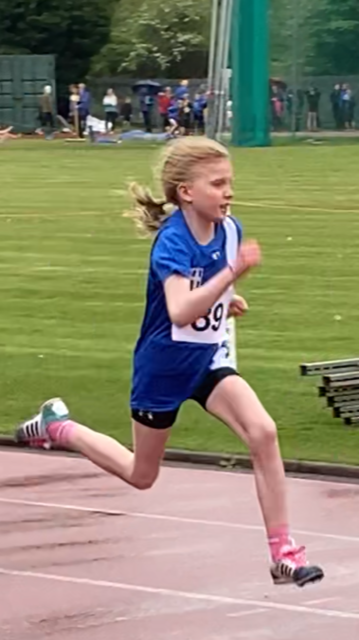 Three of the young athletes took part in the Javelin in which there were three pools. Kady & Felix Thompson with Findlay Carroll, all featured in Pool 2. U15 Kady threw the 500g weight and went out to 15.99m in her first competition with the heavier weight. U15 Findlay has moved up to the 600g weight this year and threw 15.89 whilst Felix was throwing in his first ever Javelin competition and went out to 14.70m with the 400g Javelin. In the Long Jump which had six pools covering a whopping sixty two athletes, Tamzin Osborne had a jump of 2.45m in her Pool.

Matt Poole tackled the mid week 10k held at Heaton Park, one of the Races put on by RunThrough. Featuring one hundred and forty one finishers, Matt had a good run to set himself a new PB of 37.37 in 2nd place overall – the race being won by Kieran Smith (35.52). 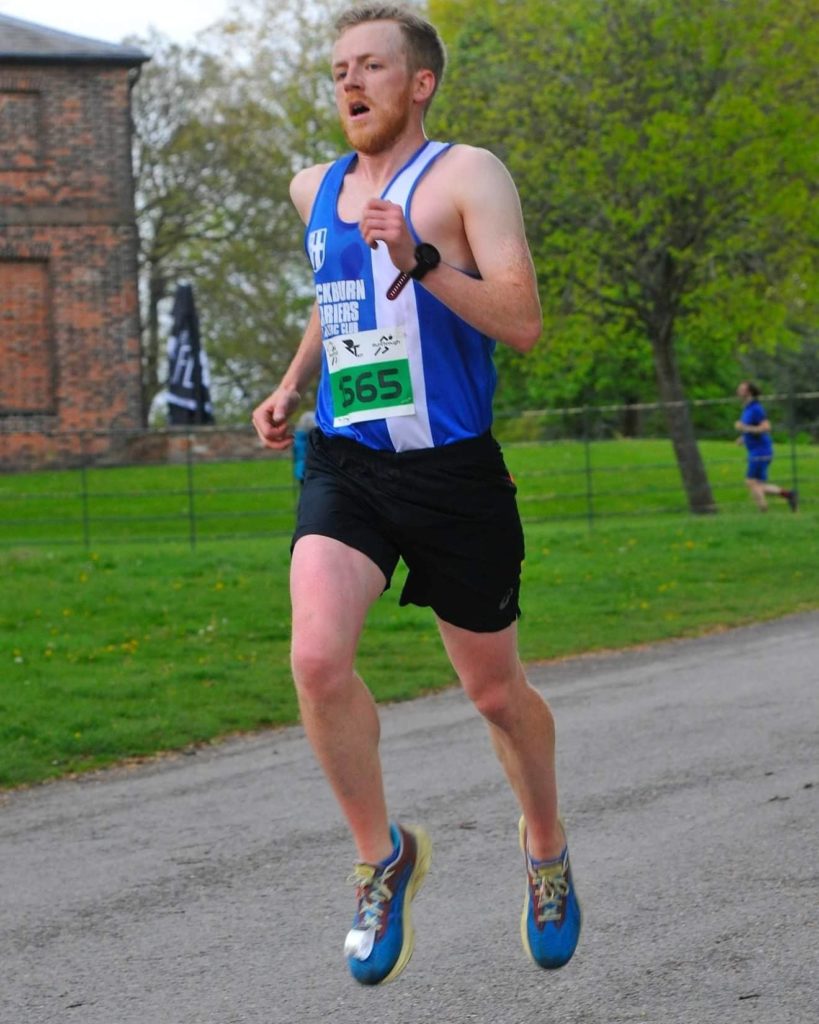