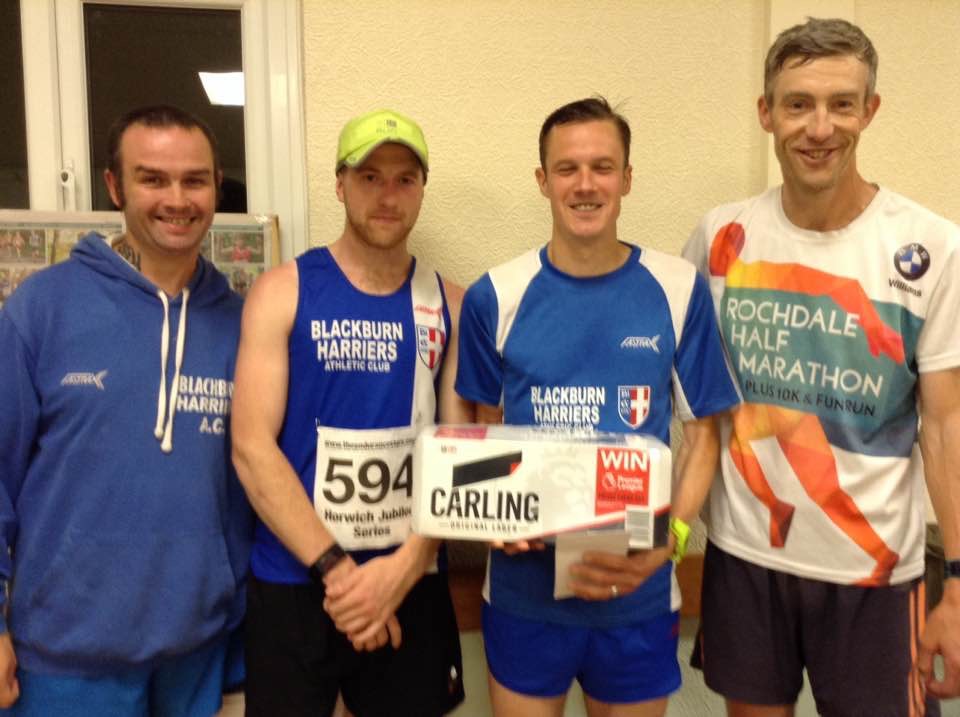 Ben Fish who won Race 3 in July (25.28) was the winner again at the final race of this years Horwich Series in a time of 25.40 and led the Men’s Team to 1st place on the night. After the Race Ben spoke to the Club commenting that “it was a great win for the team and best times from Chris, Ben and Mark, despite a hold up in the first hundred metres with some horse riders getting in the way! Happy with my run, hoping it’s a good prep for the 10,000m on Saturday”. 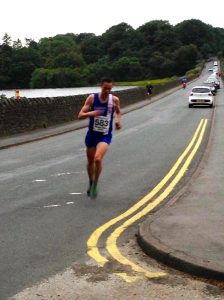 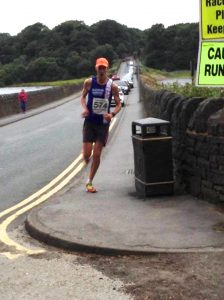 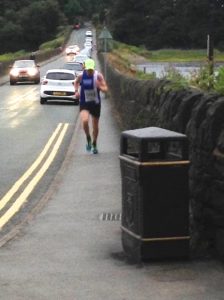 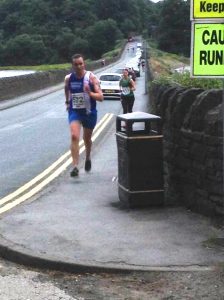 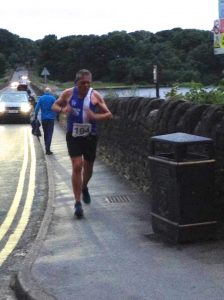 At the end of the Series Chris Davies came out the overall winner and also took 1st prize in the V40’s which was a pretty good result for him.

In the Junior Street Race there five young Harriers out in Race One which saw Saul Sharp come home in 6th place out of thirty four runners in a time of 6.17 – followed home by – Hannah Davies in 14th (6.45) – Isabelle Hartley 17th in a time of 6.52 – Tippi Francis is in 26th position (7.22) and Lulu Sharp 31st with a time of 7.53. There were six U9 Girls in this Race and the Harriers youngsters took 1st, 2nd and 4th places. Just seventeen runners in Race two which saw Amy Davies finish 5th overall and 1st Girl in a time of 5.35. 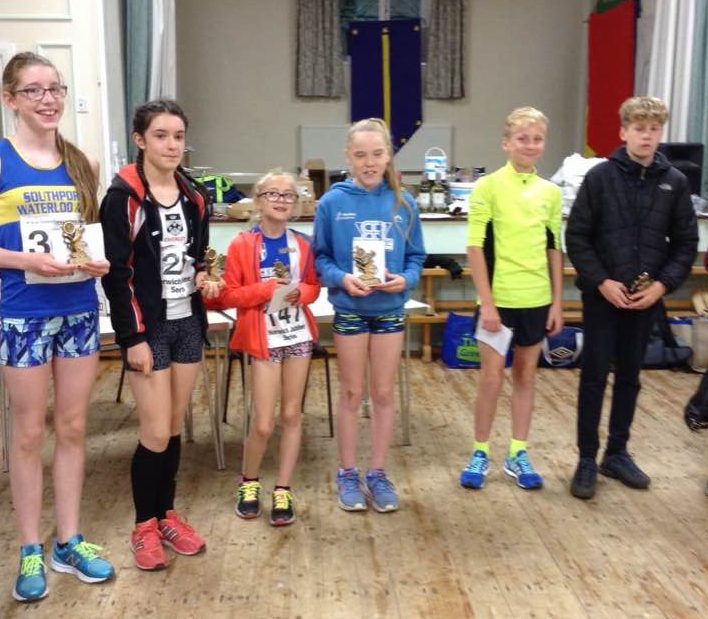 At the latest Trafford meeting Tim Raynes was targeting a PB over the 1500m and did just that in placing 6th in the ‘A’ Race in a time of 4.05.55 with the Race being won by Anthony Whiteman. Tim commented after the Race that he had “Mixed feelings about the race. Recognised Anthony Whiteman on the start line, so I hoped the pace would be good from the start. Didn’t get the lap splits (so was just trying to work out pace from the finish clock) but, looking at the video of the race, the first two laps were both slow. I felt good and started to move up on the third lap and finished strongly (although a long way behind Anthony Whiteman, who destroyed the field on the last lap). Pleased to run well and knock a little bit off my PB, but feel like I could maybe have knocked a bit more off had the pace been a little quicker from the start. Hoping to finish off the track season now with a PB in the 3k at the BMC meet at Stretford on Saturday.”

Rob Warner…was running only his second 800m of the season and was just two tenths outside his personal best over the distance in a time of 1.55.89 in 2nd place, this race being won by James O’Brien. Rob spoke to the Club telling us that he was “quite surprised to get so close to my PB, I haven’t done much training based around the 800 so had about 1:57 as a realistic target. I went through 400 in 58 so was happy to run a slight negative split which hopefully indicates I can go under 1:55 with a slightly quicker first lap. Hopefully bodes well for the 1500 on Saturday!”

V50 Tony Balko having just returned for this years European Throws Pentathlon Championships was out again at Trafford competing in the Discus, Hammer & Javelin. In the Discus he placed 2nd with a throw of 31.55m, won the Hammer (35.94m) and threw 28.31m in the Javelin.

Daniel Whittaker (V40) had a good run at the City of Preston 10 Race featuring two hundred and fifty three runners and won comfortably by Gary Priestley in a time of 52.55. Daniel finished in 18th spot overall in a time of 65.00.  (Preston City of 10 Results).

John Sutton was also having a good run on Wednesday August 16th in the Golf Ball Race featuring one hundred and fifty runners, the race being won by Callum Davidson in 38.21. John came home in 5th spot and 2nd V40 in a good time of 43.32 and commented after the race “Probably my best race of the summer, felt great and even when I went wandering off course in the last mile, managed to salvage my place back from Ashley Holt after losing probably 20 seconds or more”. (Golf Ball Results)