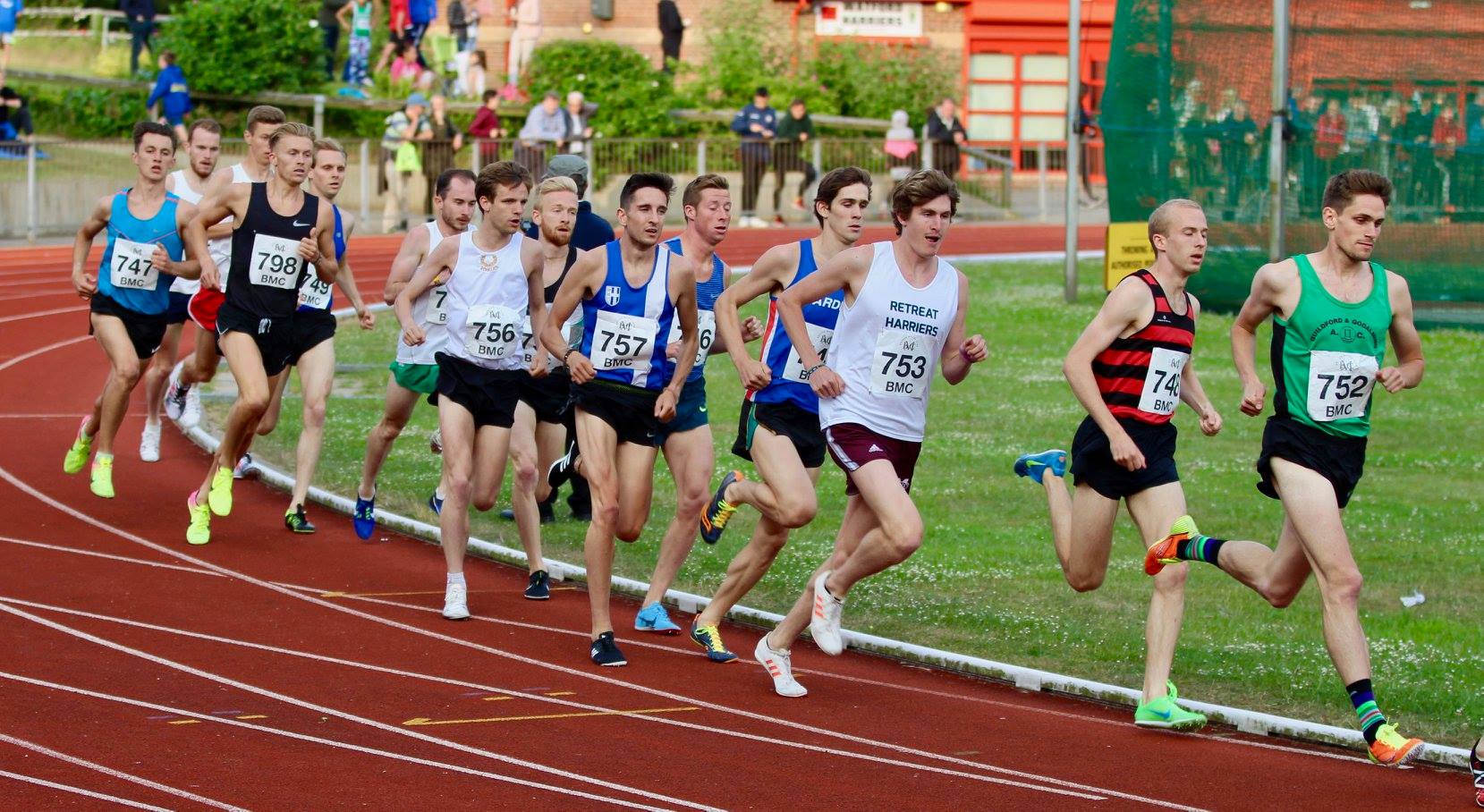 Rob Warner made the break through over 1500m last year when he beat the 3.50 barrier for the first time. In June Rob has consolidated that form with consecutive runs of 3.48 at Loughborough and on Wednesday at Watford clocking 3.48.64 in 6th place. Following the race Rob spoke to the Harriers and said that it was “really nice to backup my PB with another 3:48, there was a lot in the race so it made it quite messy for the first 600 but then it started settle down. I got in a good position with 500 to go and felt as though I could have kicked on for a 3:46/47 but my legs just died a bit on me in the last 200! But overall very pleased and managed to finish ahead of some decent guys in a strong field”. 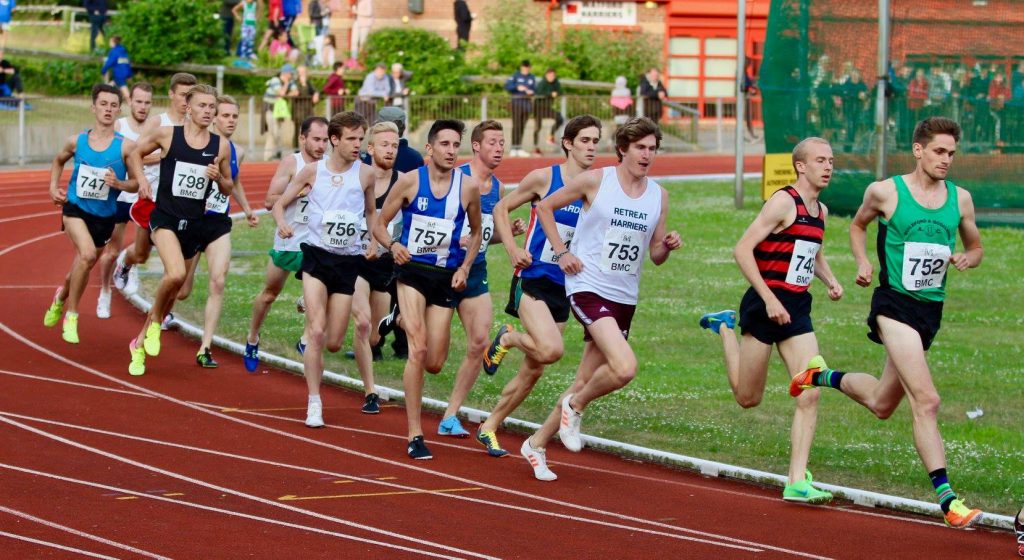 After running a seasons best 800m at Loughborough on June 6th Jess Judd  – currently in 8th place in the 1500m National Rankings – was competing in an IAAF World Challenge Meeting in Ostrava  – on June 13th – coming home in 9th place with a time of 4.10.07. Afterwards, Jess spoke to the Club about her race commenting “Ostrava was going really well up until about a lap to go where I just started to tire, and badly tired with 200m to go meaning I lost a good position and the chance of a good time! Happy to have learnt lots from the race and have struggled this year since Australia and the track season has been a bit of an odd one! Feel like Ostrava was a step in the right direction just not quite where I want to be yet”. 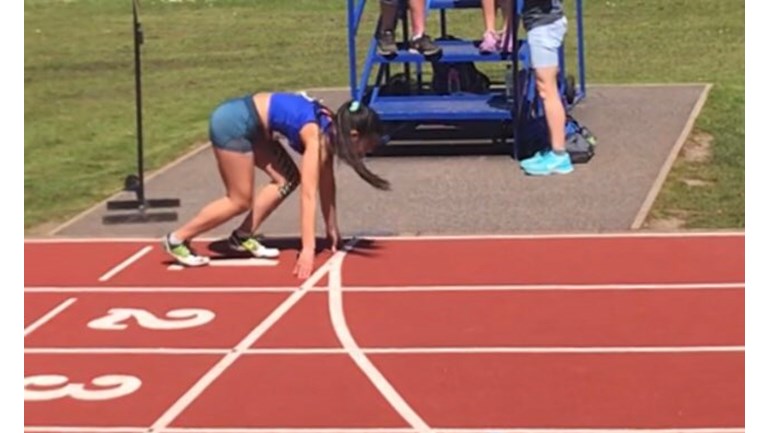 Aysha Karolia is an U17 member of Blackburn Harriers who competes in Hurdles and Sprints  and is hoping to do a colour obstacle rush for Alder Hey Children’s Charity because she would like to support neurosurgery at Alder Hey.

WHY IS SHE DOING THIS?

“My name is Aysha, and I have undergone surgery, after 2 years of investigations. Recently I had to undergo a discectomy/nerve root decompression due to having degenerative disc disease which is unusual for someone of my age. (This causes a pain down either one or both sides of the leg unfortunately for me it was both after a fall and caused me to be at risk of slowly losing sensation in my legs). After my 3 month recovery and the rehab which follows-which I’m currently in now, and after being given the go ahead I am hoping to resume athletics. Sadly, I won’t be able to return to my previous fantastic running group, the Blackburn 5K in case I have a relapse. So, i am planning to do a short fun run/obstacle course instead of a 5K, to raise money.

Hopefully, I will recover fully and be able to return to Blackburn Harriers, to train and get ready for competitions mid 2019. I hope to do this to mark my recovery but more importantly to raise money for the fantastic neurosurgery department at Alder Hey so they can carry on with the amazing work they do everyday”.

Harry Wilkin went to this race – 5.7km – with the intention of winning it after coming so close the year before; And he did just that coming home 1st in a time of 23.10.6 which made him the overall race winner and 1st Junior. Mark and Clare Wilkin also ran the race which saw Mark clocking 27.49 to finish 4th Senior and Clare 34.35 in 12th position. 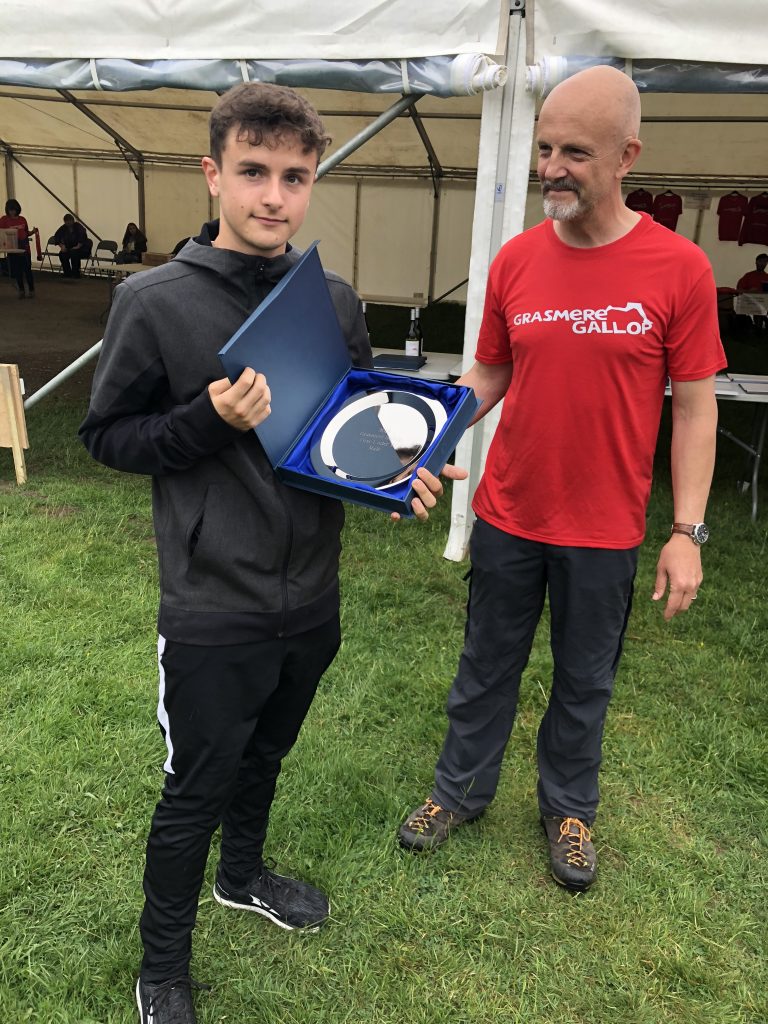 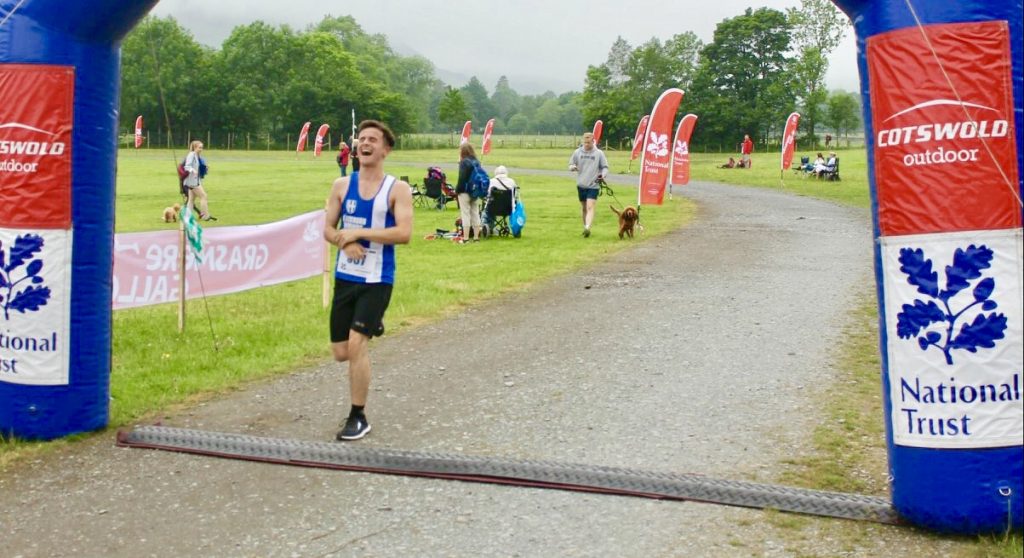 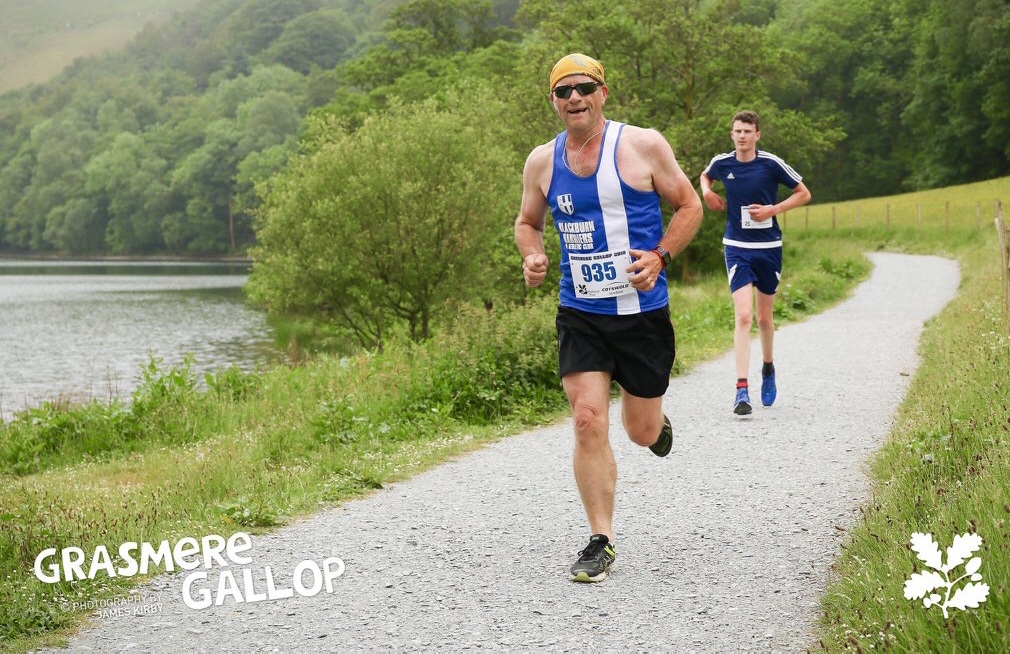 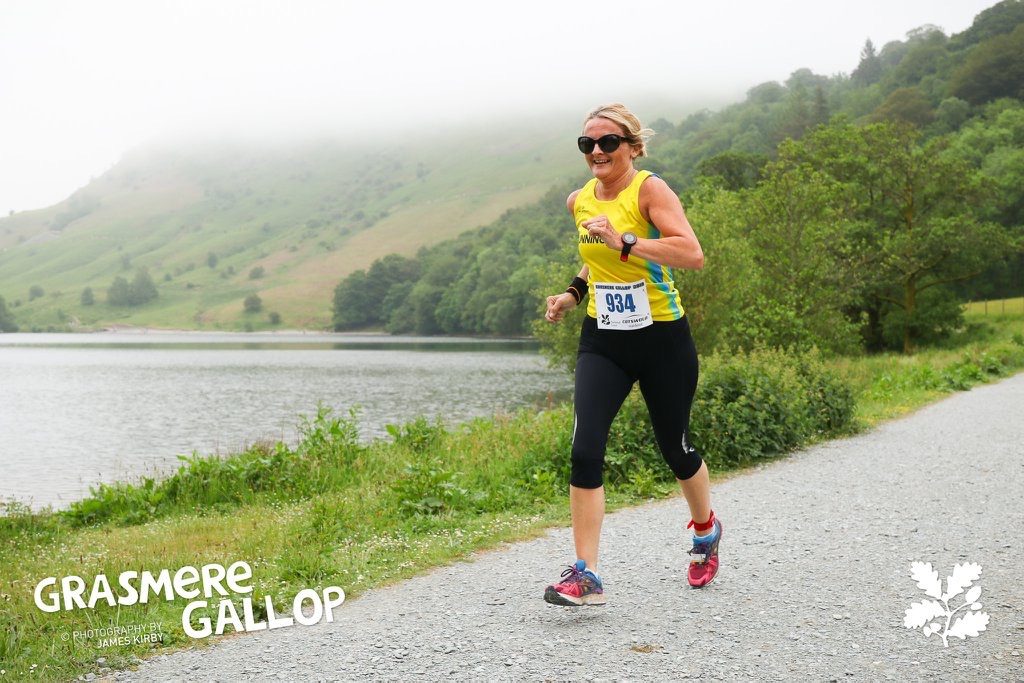