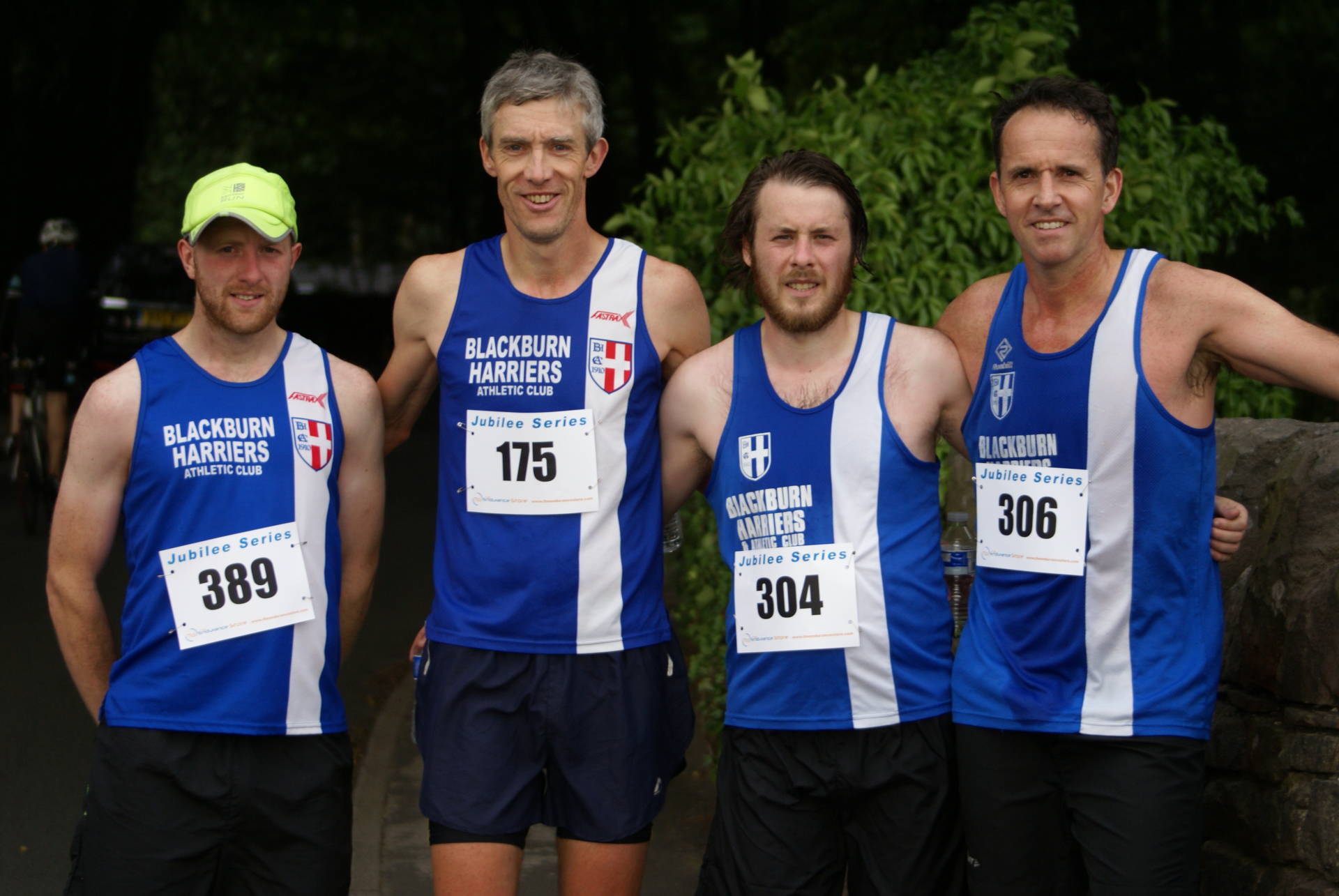 Race one in this Series held in May saw the Harriers provide the first five athletes home and in this latest race, the first three were once again from the Club. Ben Costello had won the first race and won again last night with a time of 27.09, a nine second improvement on his previous race. In 2nd spot came Chris Davies clocking 27.40 which also better by seventeen seconds and was followed in by Karl Billington, also running seven seconds faster in 3rd place with 27.47. Paul Guinan made it four Harriers in the first seven places and continued the run of  improved times as he placed 7th overall (29.47) which was a six second improvement. Lindsay Davies came in 105th with 37.20 followed by Mick Nolan in 123rd with a time of 38.54 – on the night the Harriers added to providing the winner of the Race with the Team prize plus Chris taking 1st V40 and Paul 1st V45. 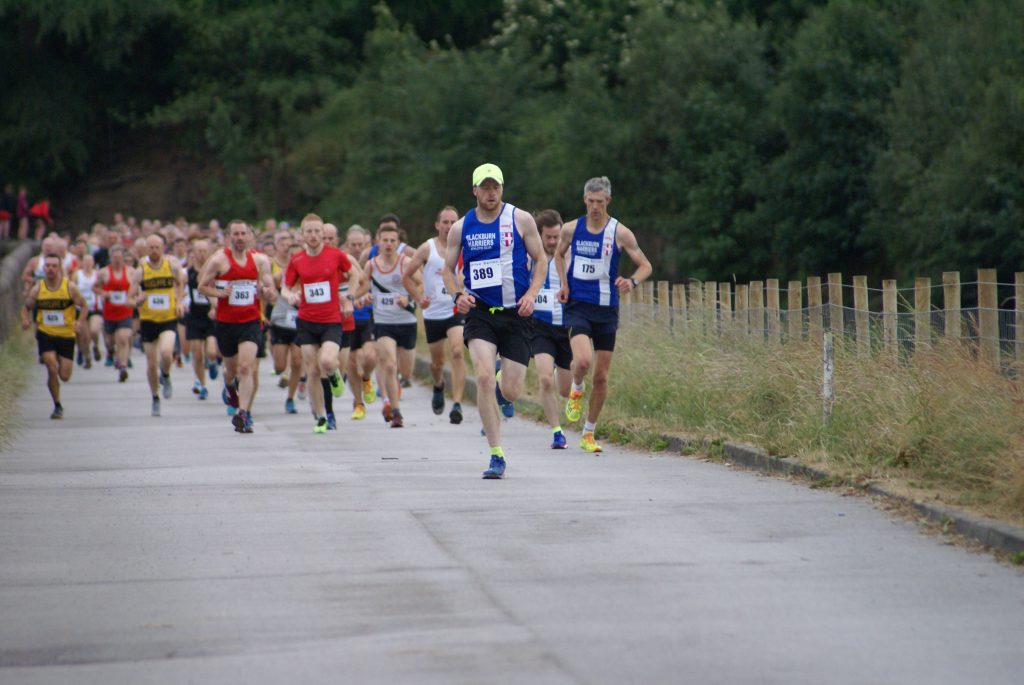 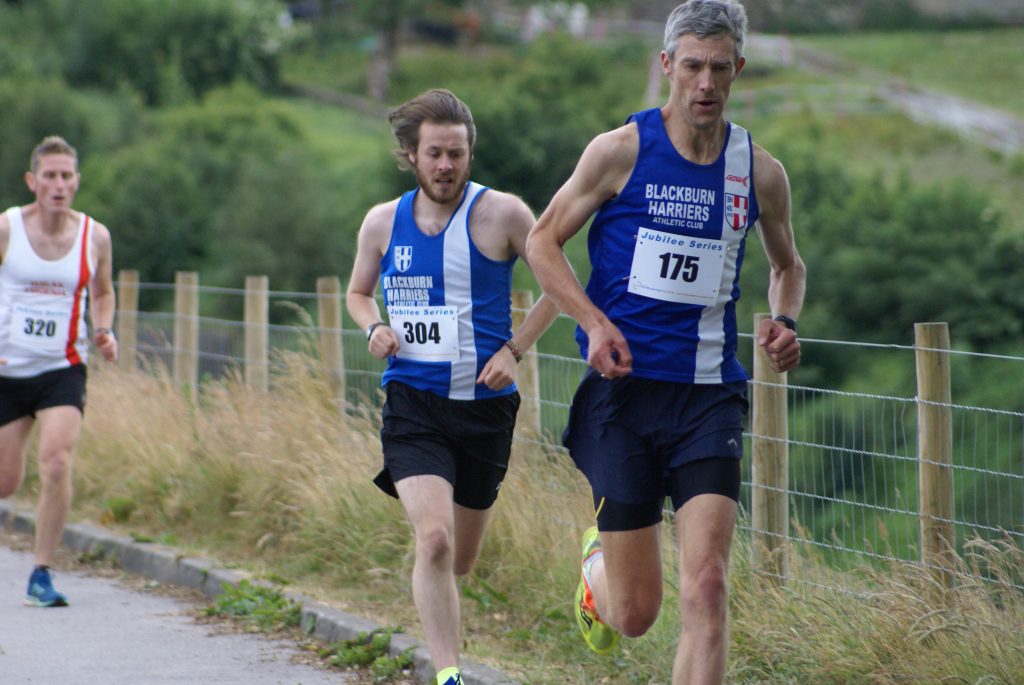 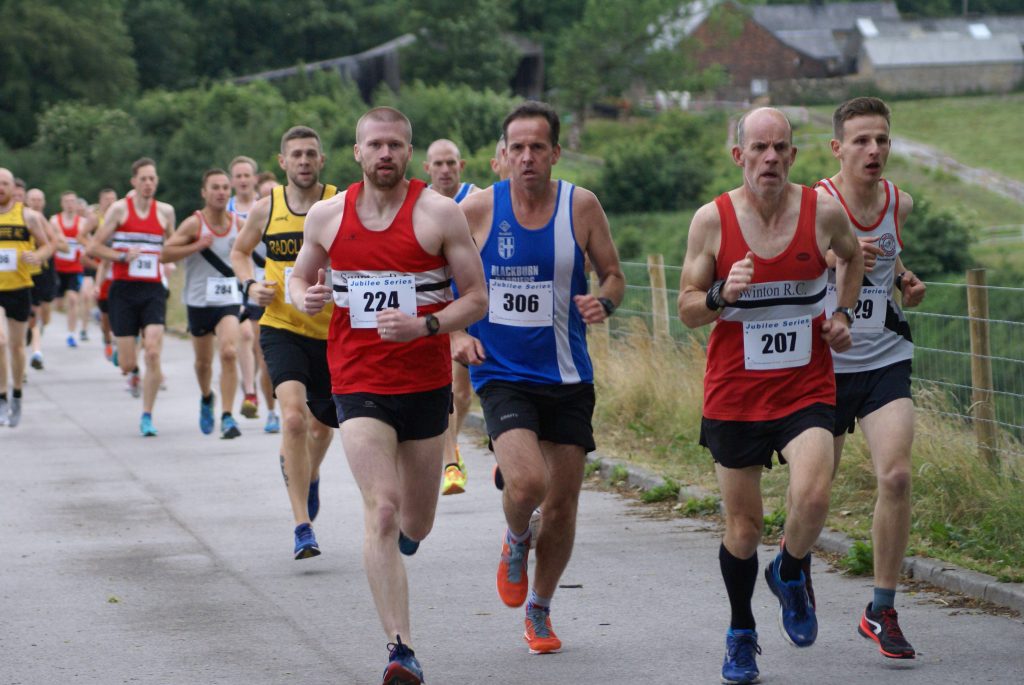 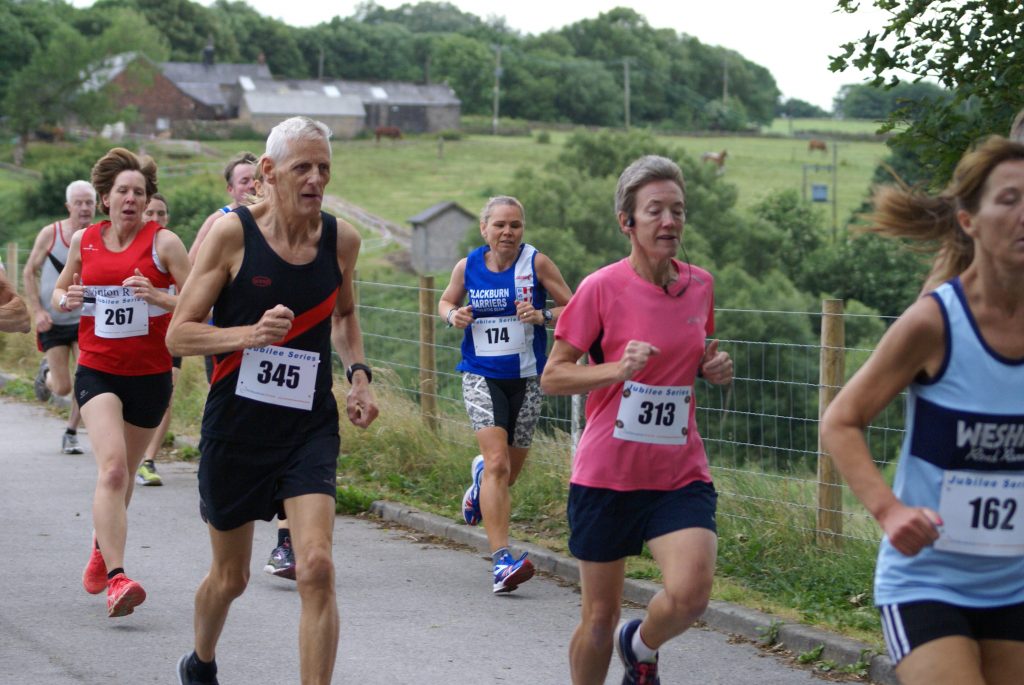 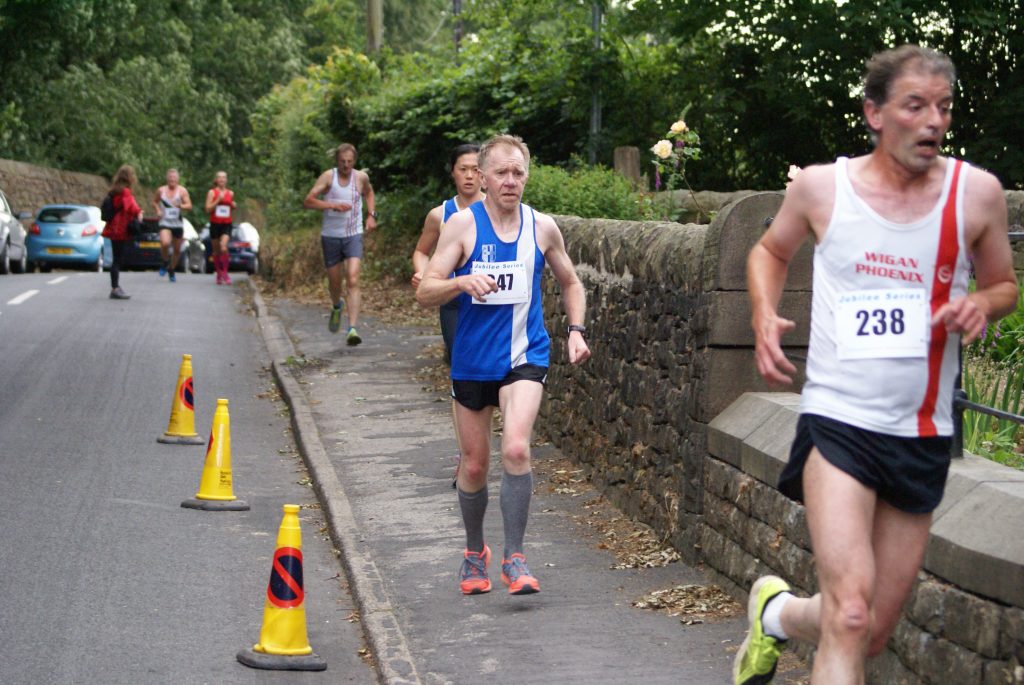 The Junior Race featuring youngsters from 7 through to 10yrs had fifty six running among which were five Blackburn Harriers. ‘Pocket Rocket’ Sam Aspey was first home for the Club in 5.53 with the winner from Leigh posting a time of 5.37. Just behind came Oliver Gill in 7th spot (6.09) and followed home by Findlay Carroll in 15th (6.34), Hannah Davies (18th) with a time of 6.38 and running for the first time for the Club – Isaac Smith and brother of Daniel – placing 31st in 7.33. 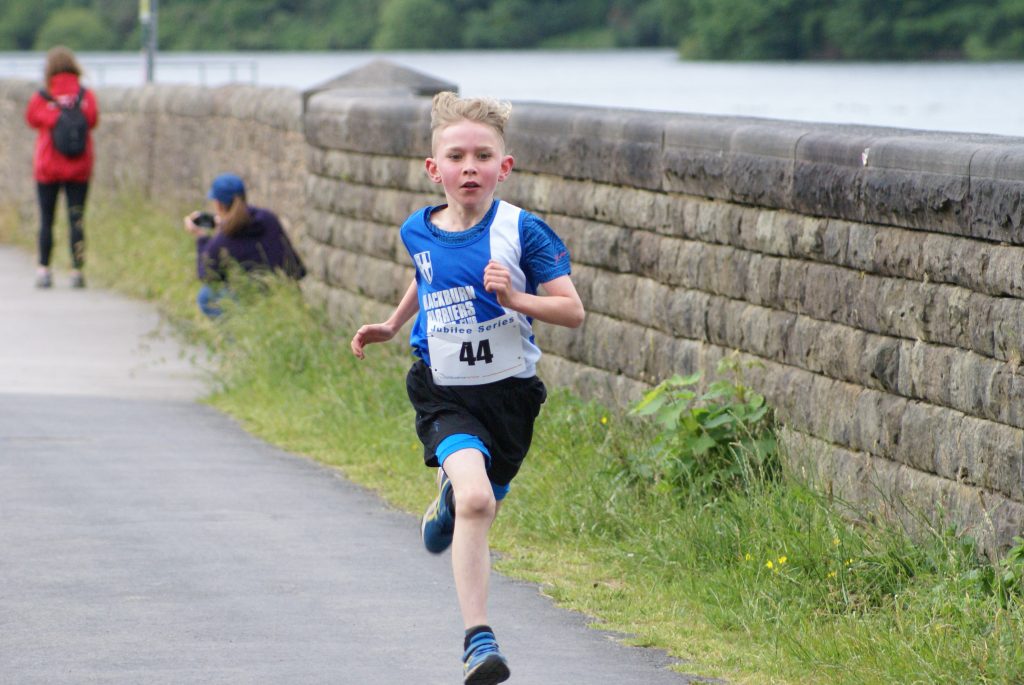 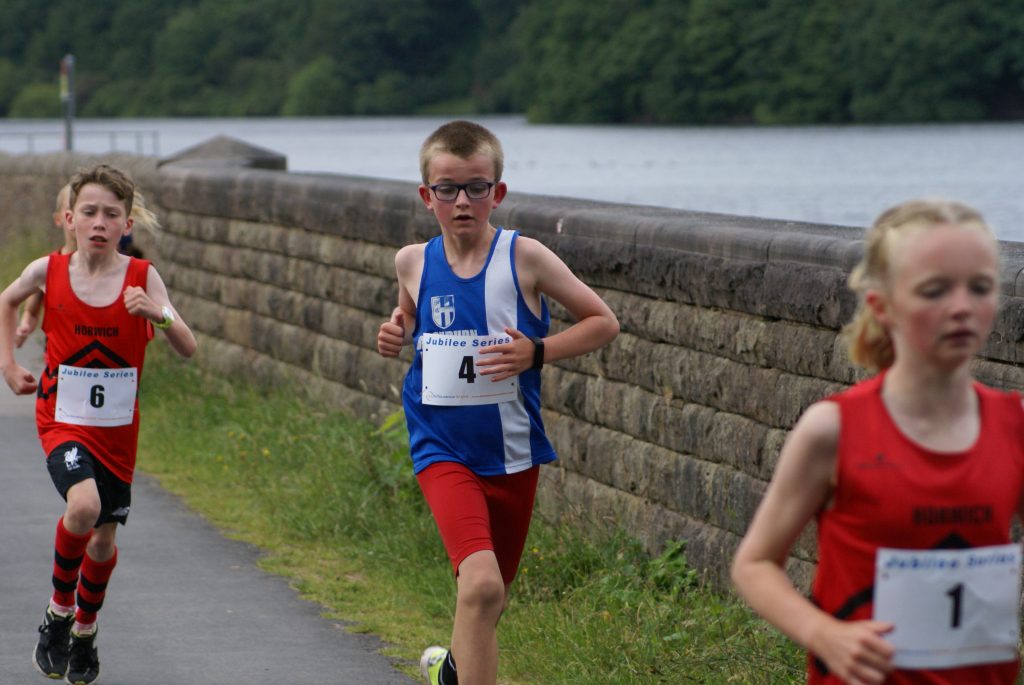 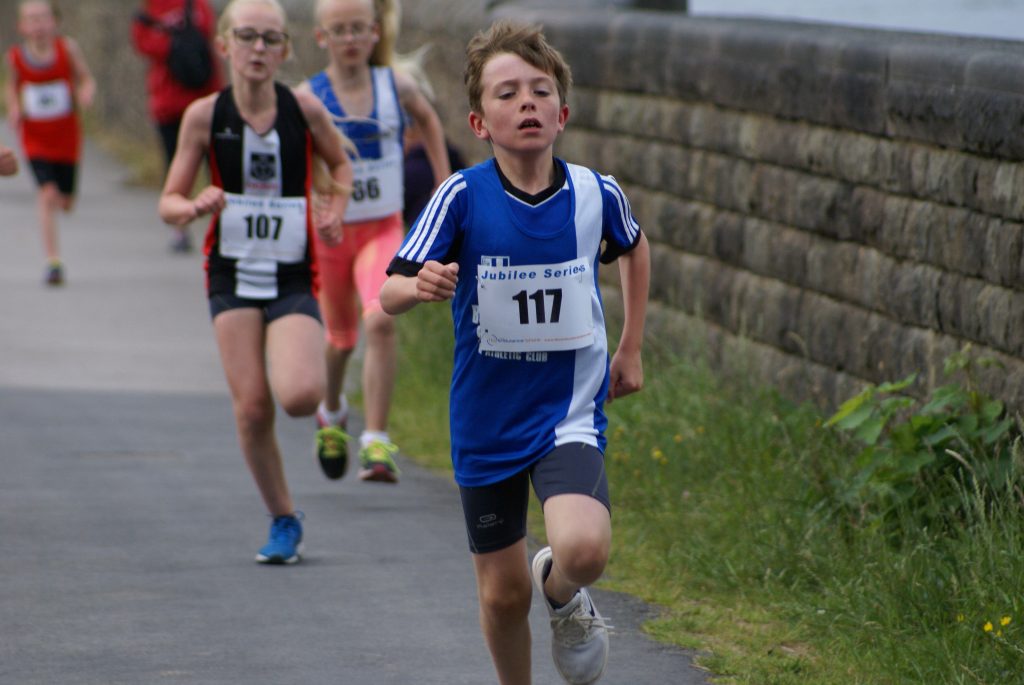 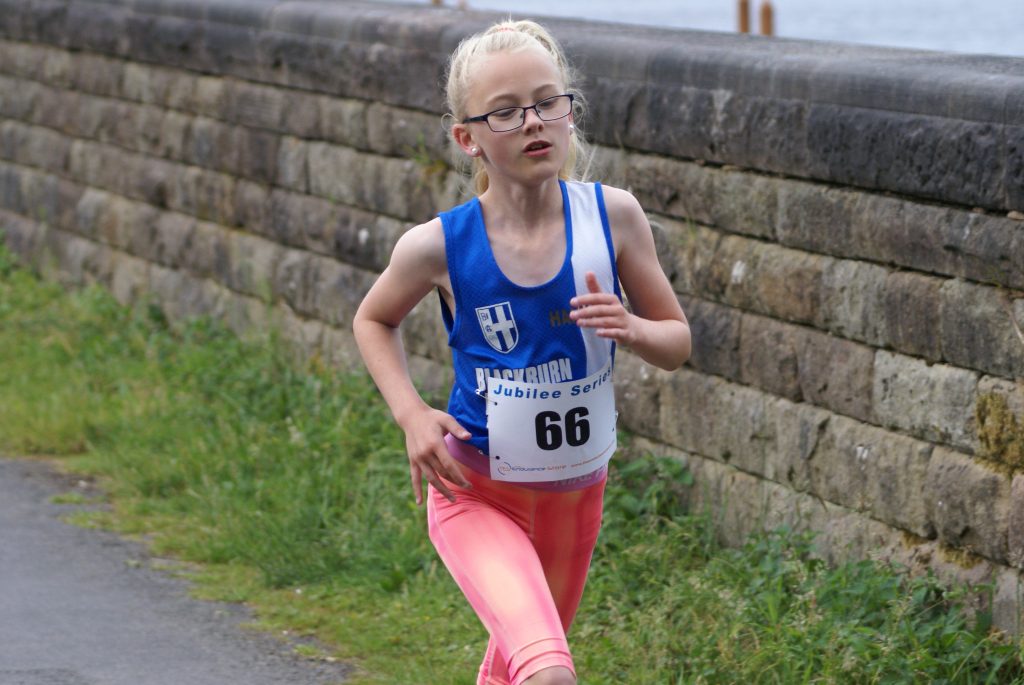 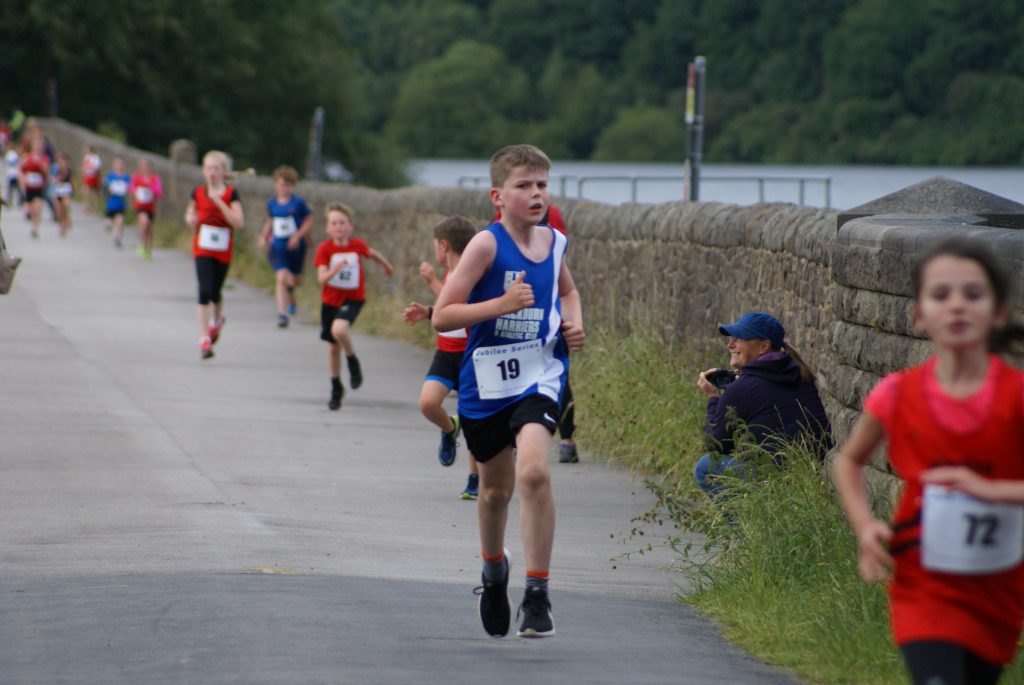 Two hundred and twenty four finishers in this race won by Luke Turner in a time of 37.01 which had three Blackburn Harriers competing. John Horrcoks had a very good run to come home in 3rd place clocking a time of 38.29 on what is not an esy course and told the Club afterwards that he was “Happy with that race tonight. Didn’t know how it would go due to having a few under performing races past few but set off steady as I knew it would be a quick start and managed to move up through the field on the climbs. Well done to all the Harriers who have been racing recently. Been some quality results!” 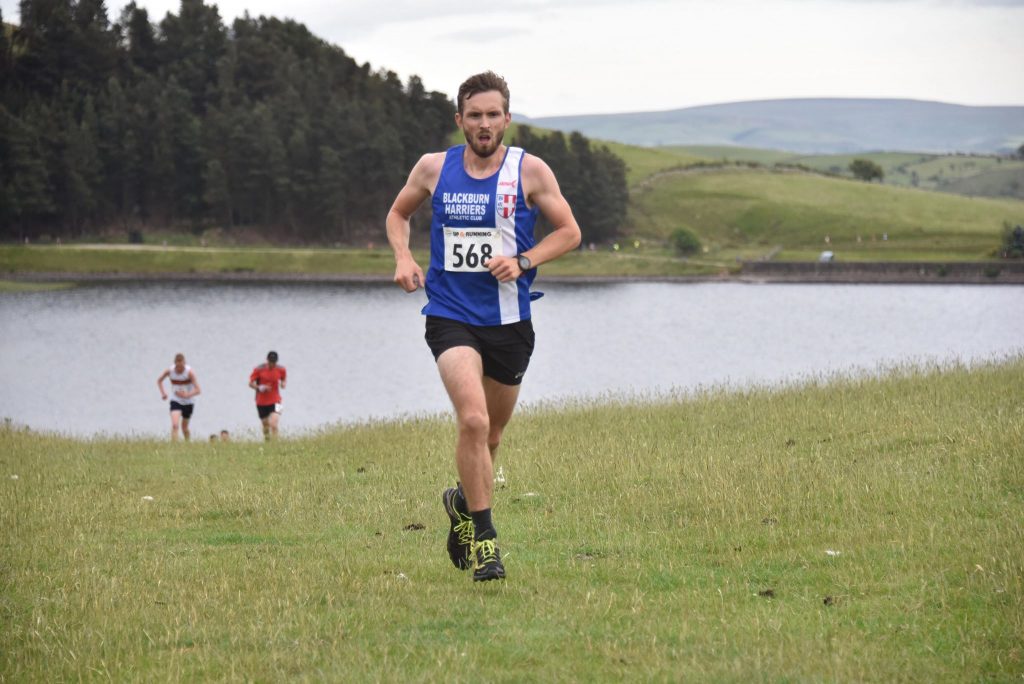 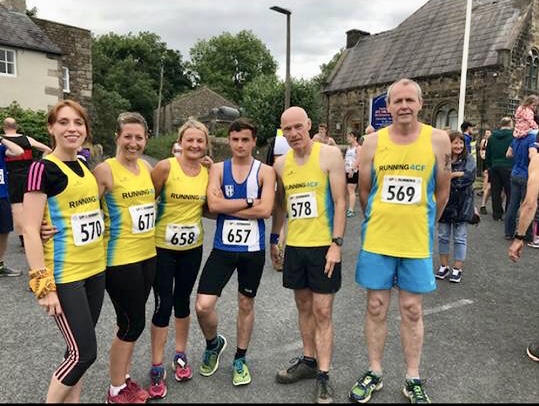 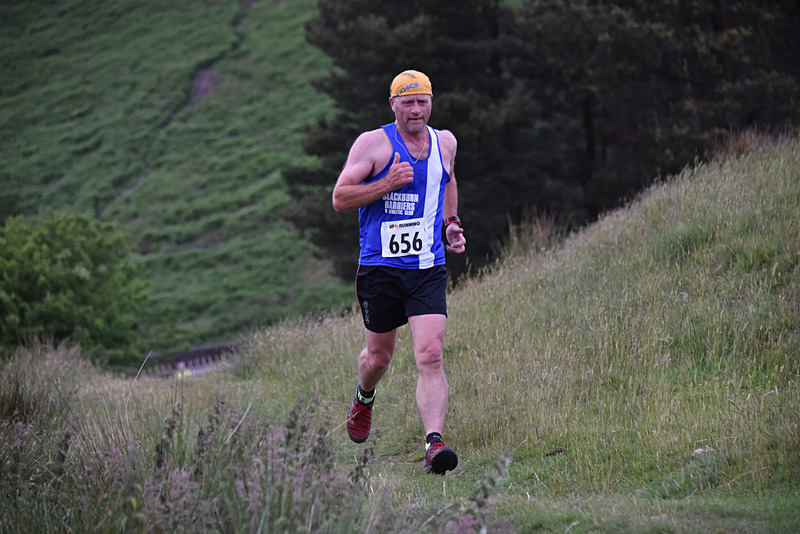 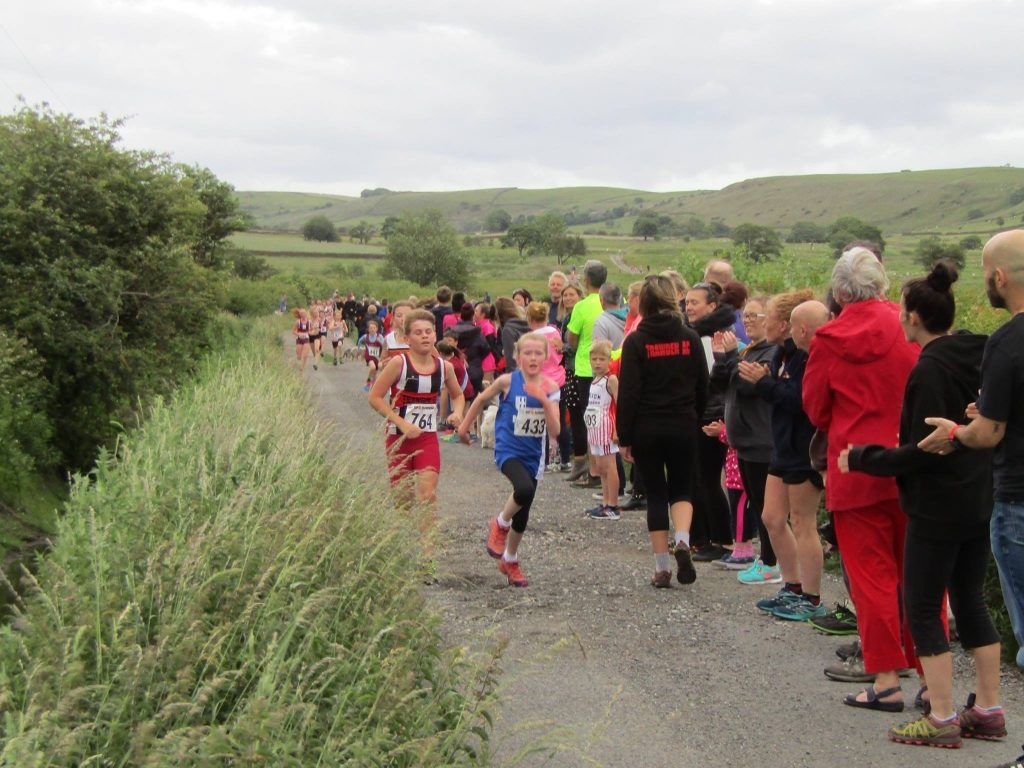 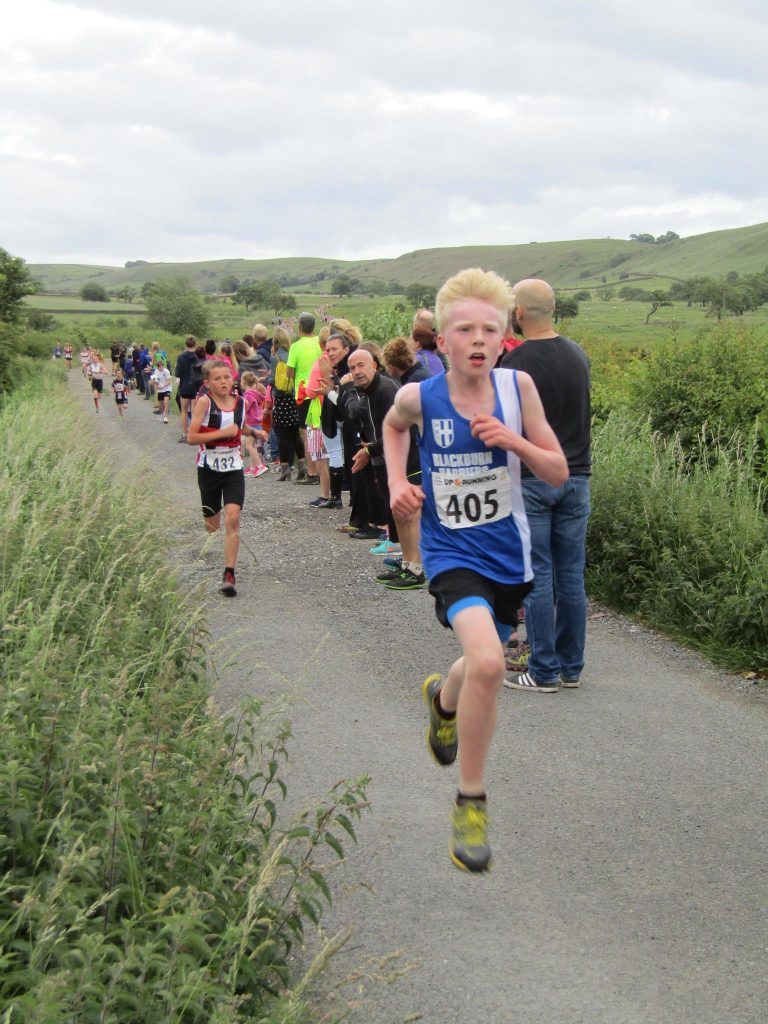 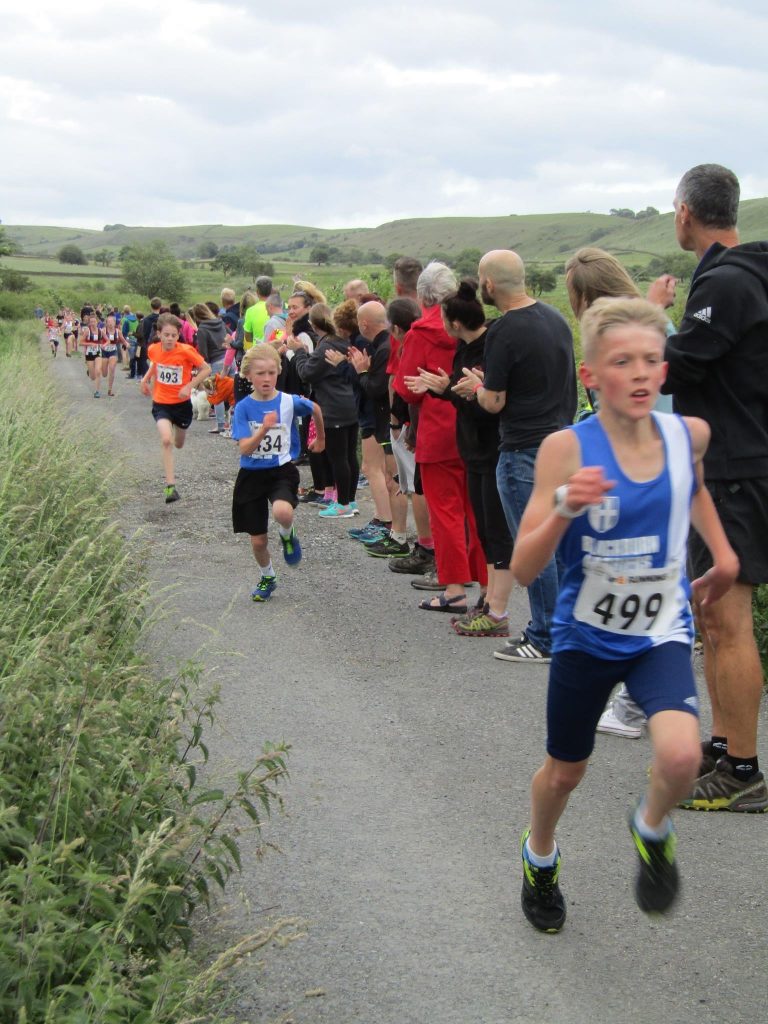 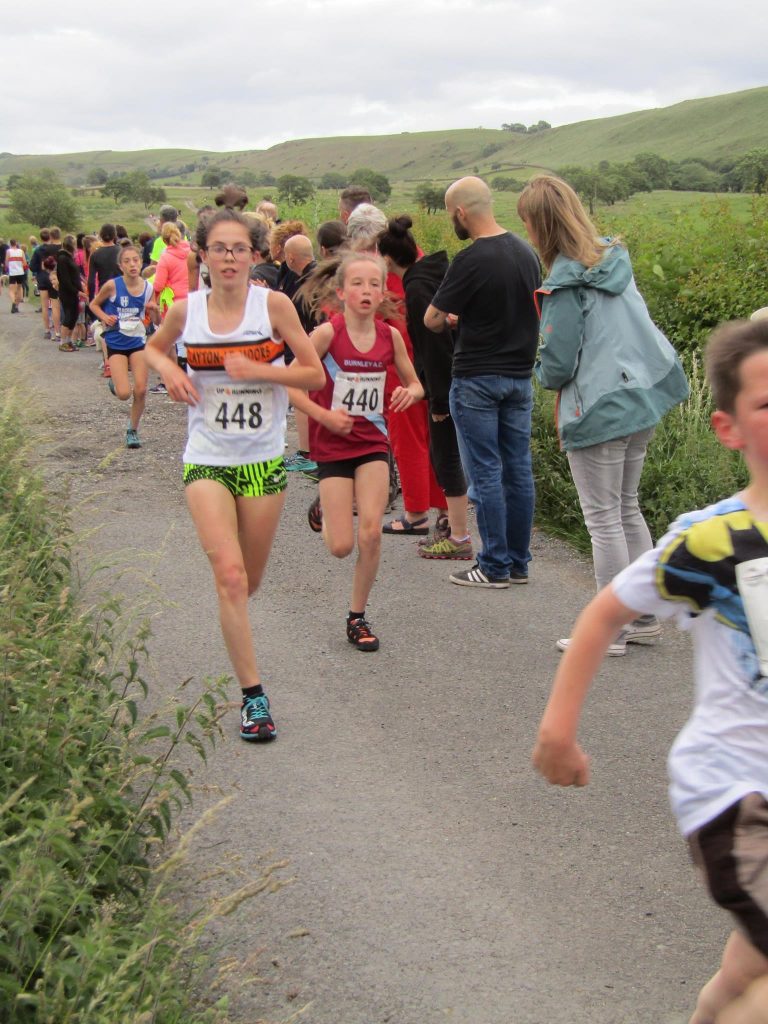 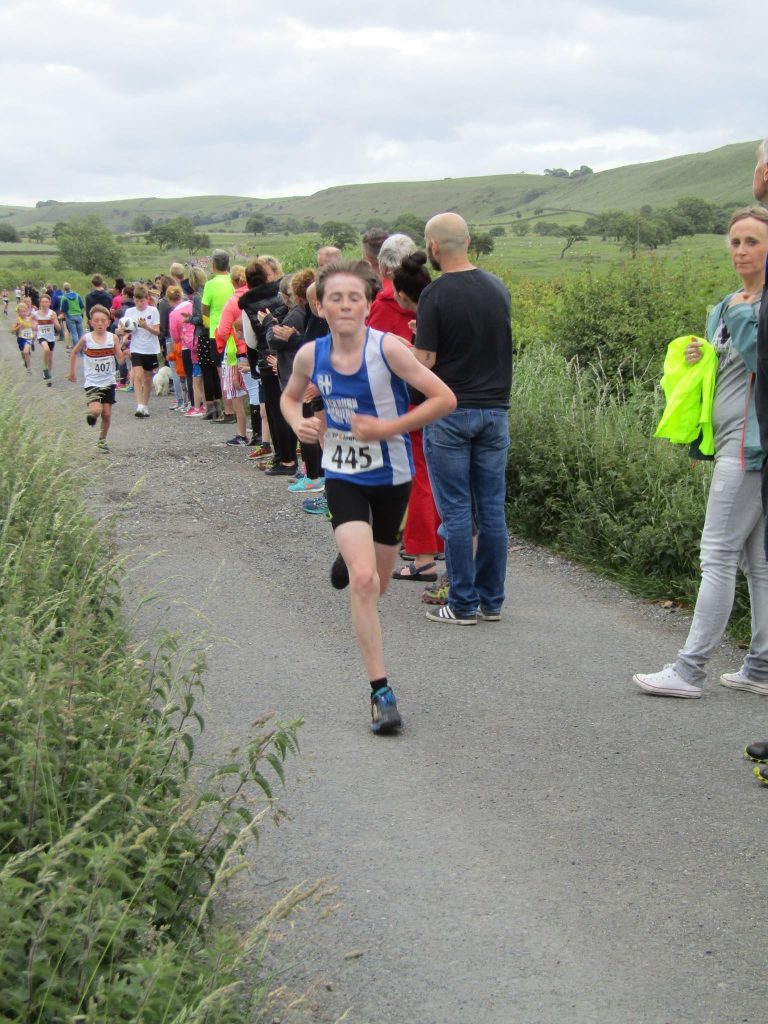 Victoria Mousley was racing again just a couple of days after medaling at the BMAF 5k Road Championships at Horwich. This time it was at the Hunters 5k featuring seventy one finishers, held on Tuesday evening June 19th – a race won in a time of 18.40 by Robert Walsh. Victoria who ‘wasn’t pushing it after Sundays Championship Race’ was the first Woman home in a time of 19.30. 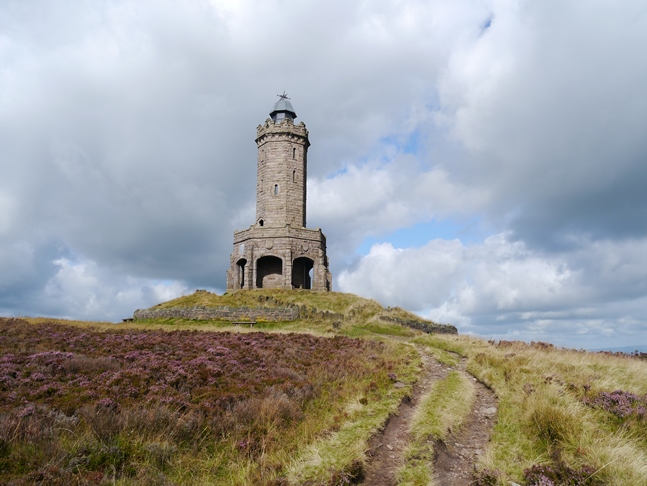