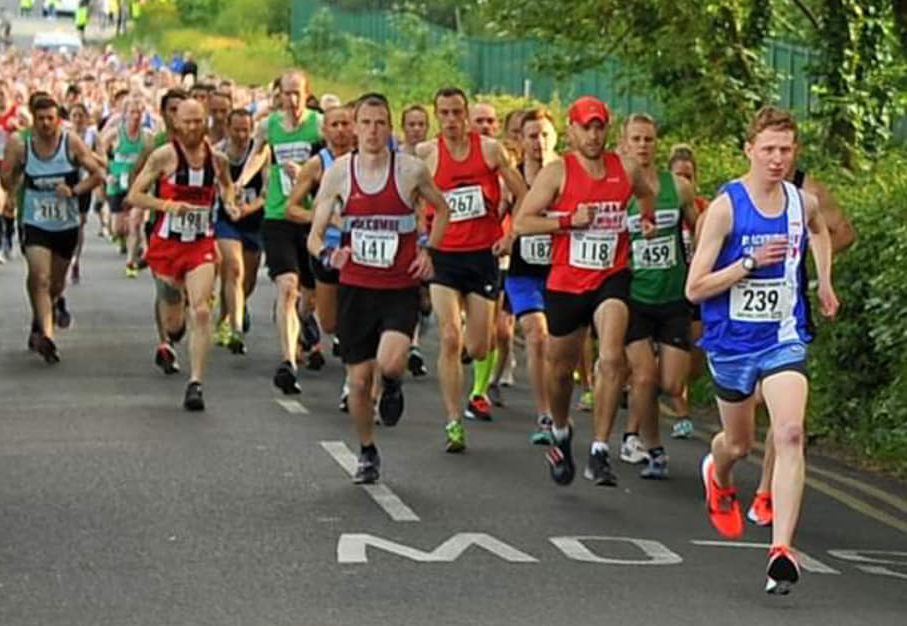 Ben Fish ran his second 10k off the week, both of which were contested in a 48 hour period. The first of the two races took place on Wednesday evening – May 22nd – Wesham Summer 10k. Nearly four hundred runners took part in this mid-week 10k race, characterised by a great battle at the front between Wesham’s Rob Danson and Blackburn Harriers Ben Fish. In the end it was Rob who turned out to be the winner in a time of 31.09 with Ben in 2nd (31.16) who commented that ‘it had been his best run of the year, and hopefully the improvement continues”.

Calum Holmes was also pleased with his run – clocking 34.51 in 8th position – and pleased that he had “run a sub 35 minute 10k for the first time this year”. Carly Edwards and Sean Procter also ran with Carly running just one second outside her personal best clocking 42.48 in 87th place with Sean just one place and one second further back in 88th. 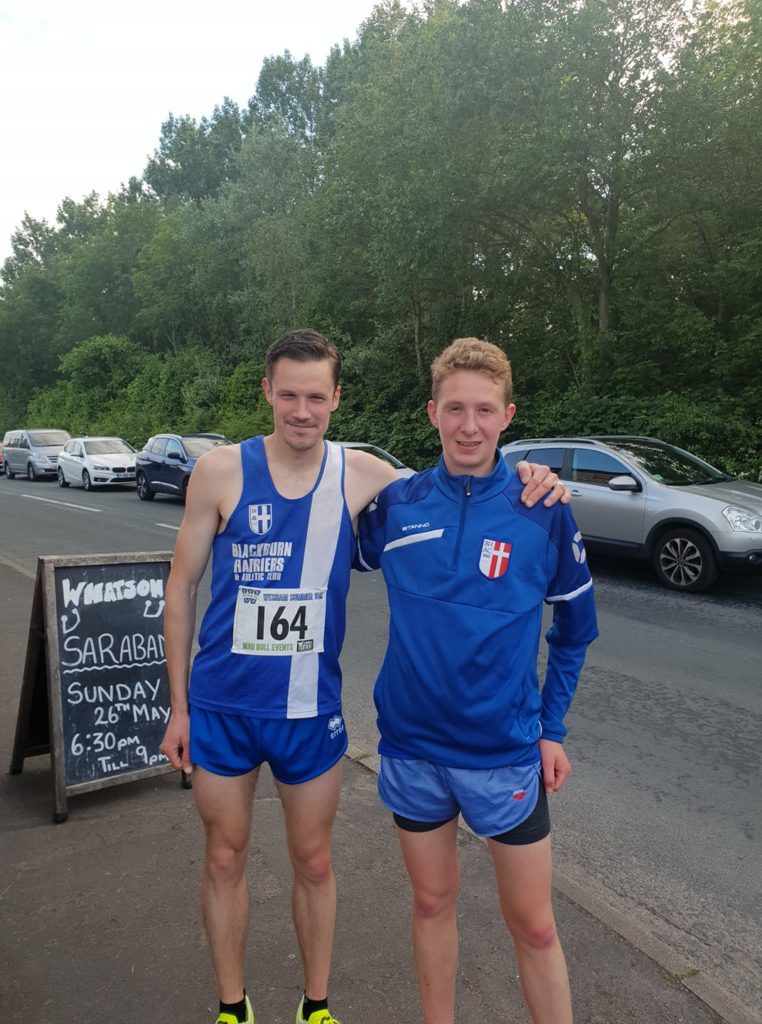 The second of the two races took place on Friday evening – May 24th – The Burnley Lions 10k in Colne in which 235 runners competed. At this Race, Ben Fish was joined by five other Harriers – Jacob Watson, Josh Holgate, Chris Davies, Gary Pearse and Lindsay Davies. 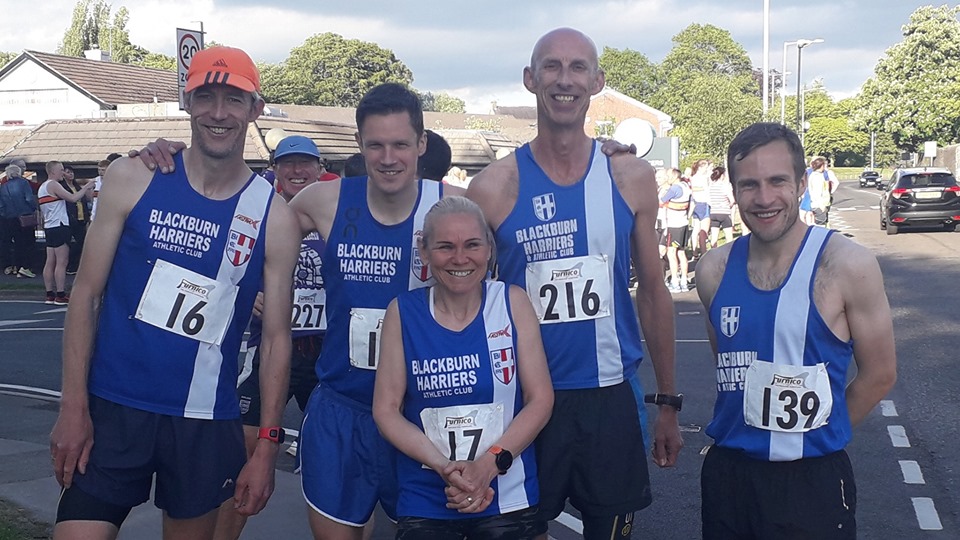 This 10k is not an easy race as Lindsay Davies commented that there is a “big climb at mile 1 and then you have to go and do it again” on the second lap. Ben ran strongly and was a comfortable winner by nearly a minute as he clocked 32.35 leading four Blackburn Harriers home in the first six places. Jacob Watson who has this season made his debut on the track ran a time of 34.18 to take 3rd spot. 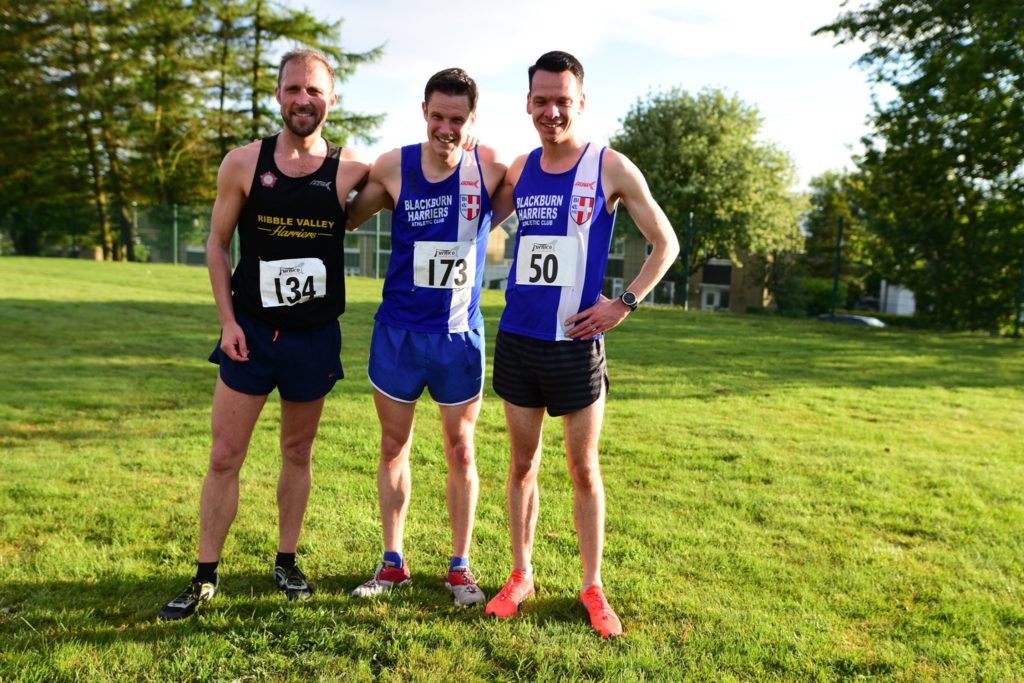 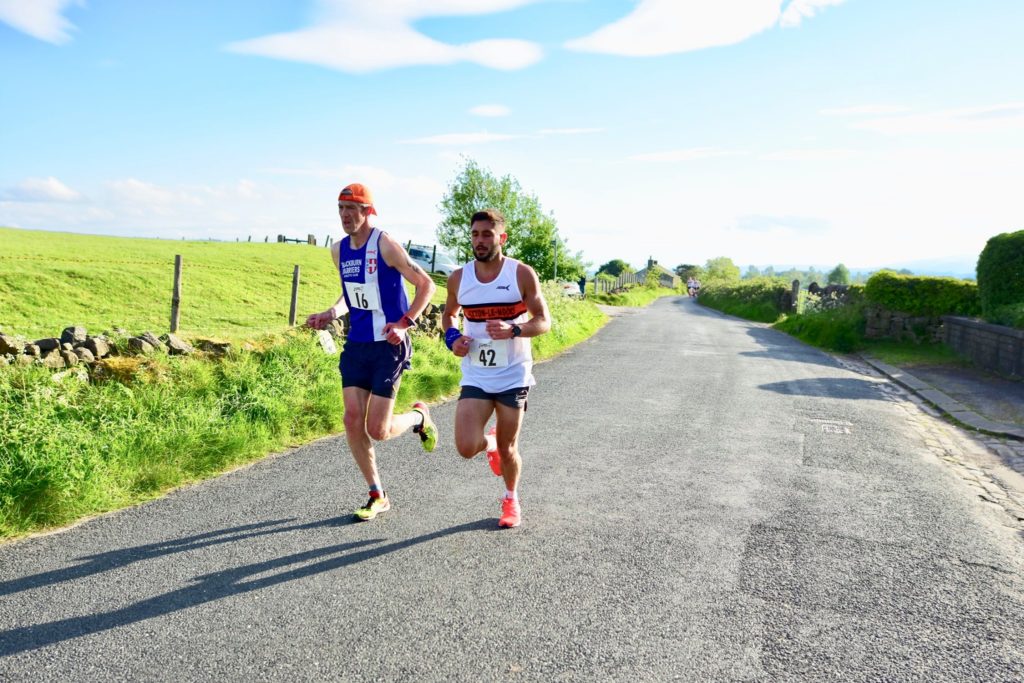 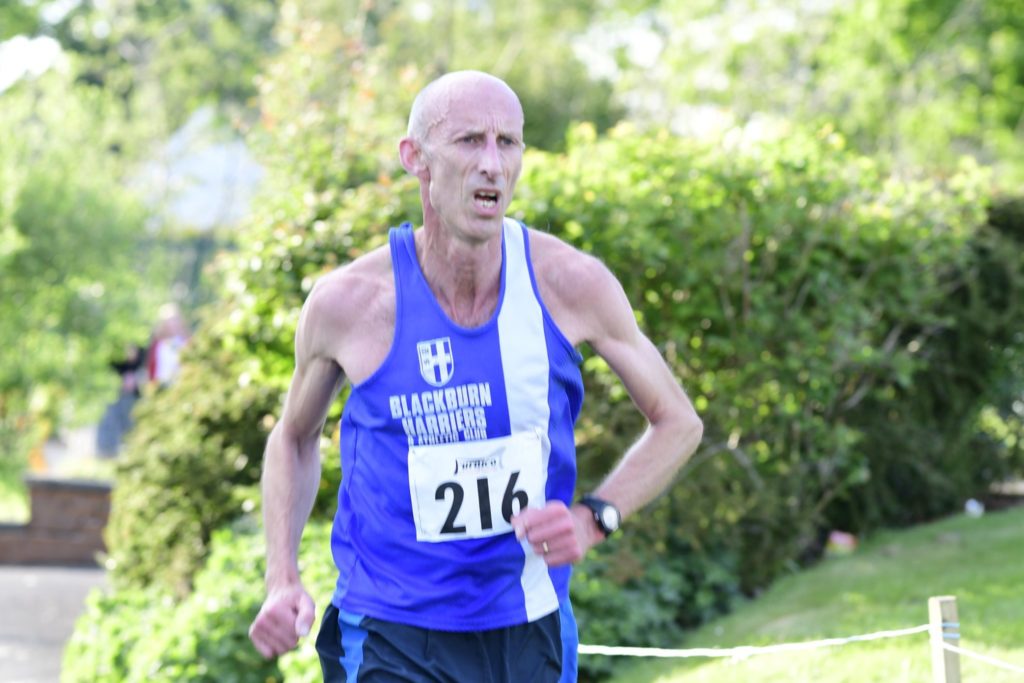 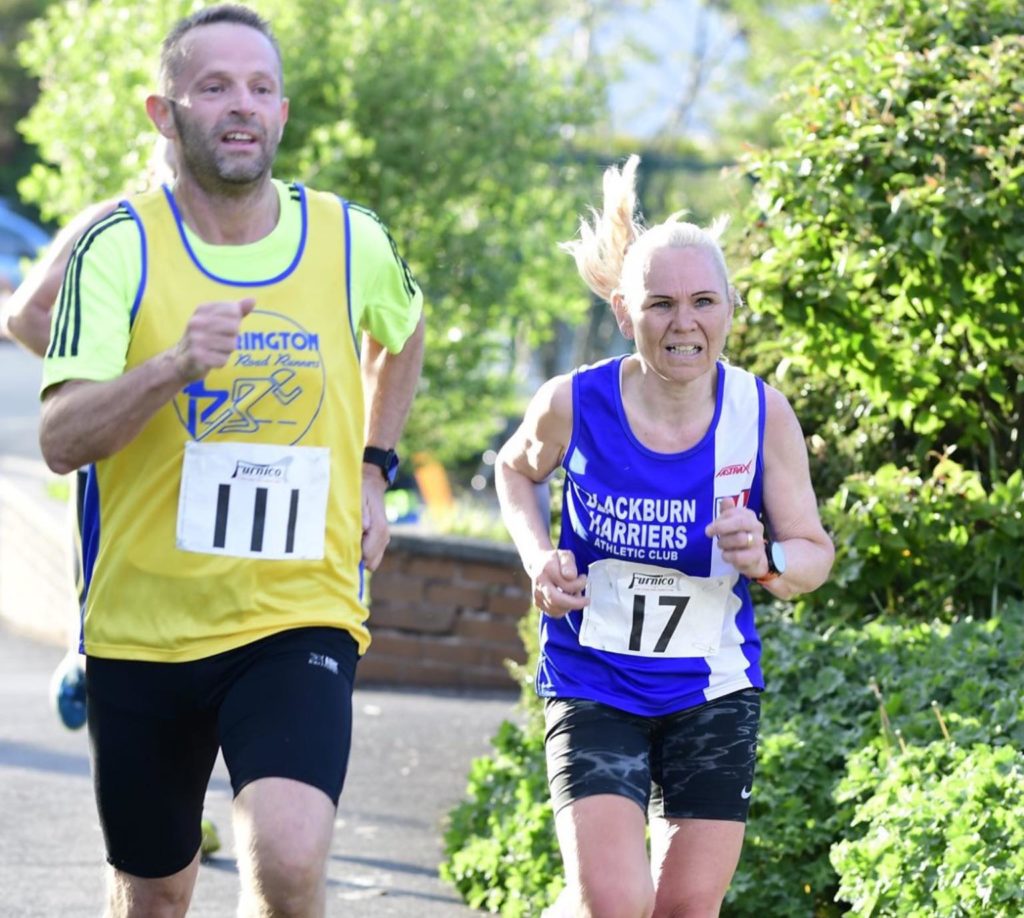 Congratulations to middle distance athlete – U15 Leah Hoole – who went on holiday this week with those ‘famous words’ ringing in her ear from her Coach, words that you sometimes don’t want to hear when your going on holiday “and make sure you run” while your away!; And run she did, entering and winning the Iron Kids Lanzarote 2019 Race.