Blackburn Harriers celebrating with their Olympians 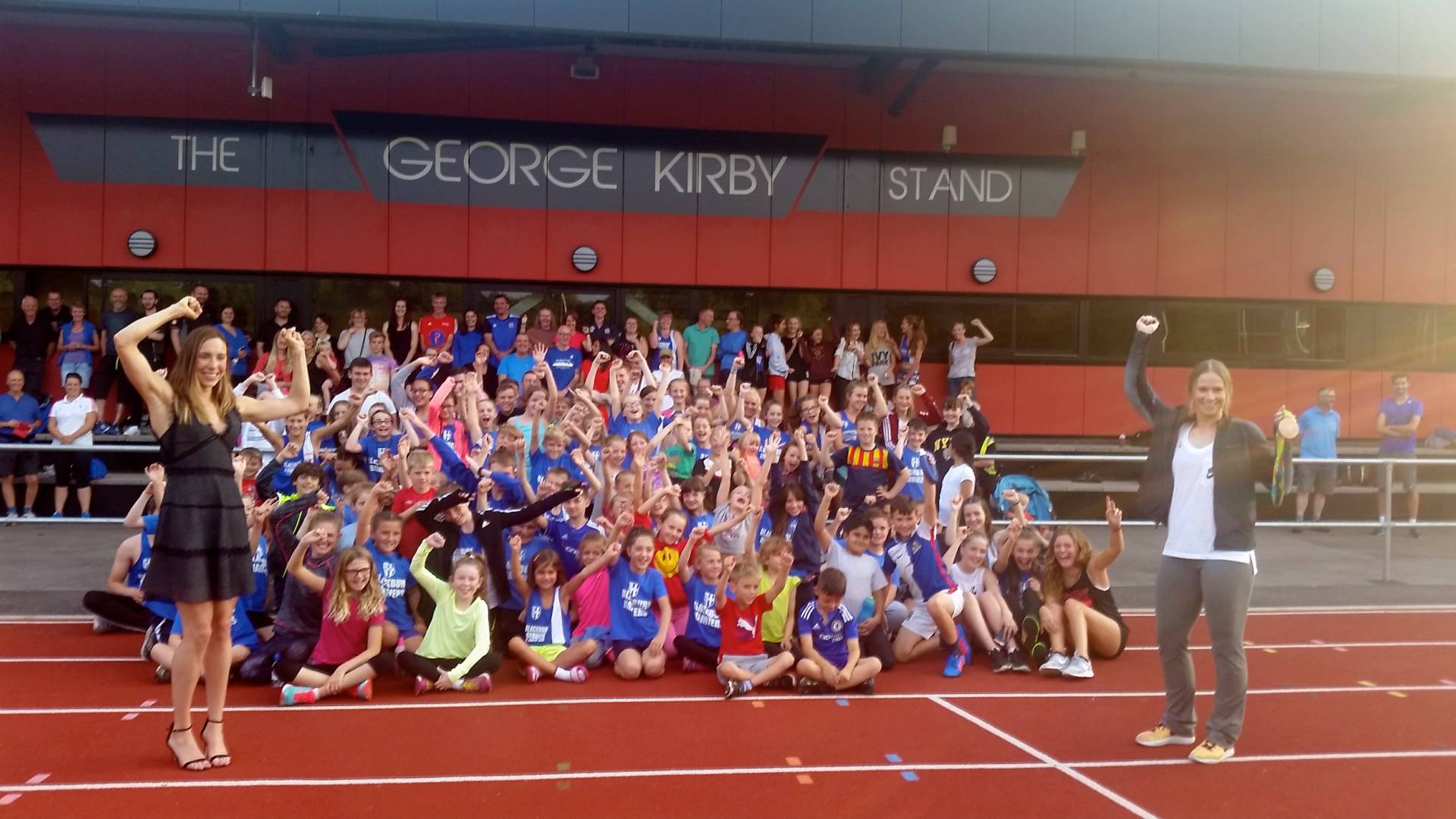 As the words of the song suggest it ‘was just one of those nights’ down at Witton Park Arena on Wednesday evening. Sunny, warm and a packed house of athletes waiting eagerly to celebrate the achievements of our double Olympians – Holly Bradshaw, Sophie Hitchon and Samantha Murray – and it turned out to be a great night.

These three young women who have risen to the very top of the athletics world in their events, who have won, among them, Youth, Junior and Senior Medals at Commonwealth, European, World and Olympic level in their athletic careers are the epitome of what hard work, commitment, and dedication can bring. 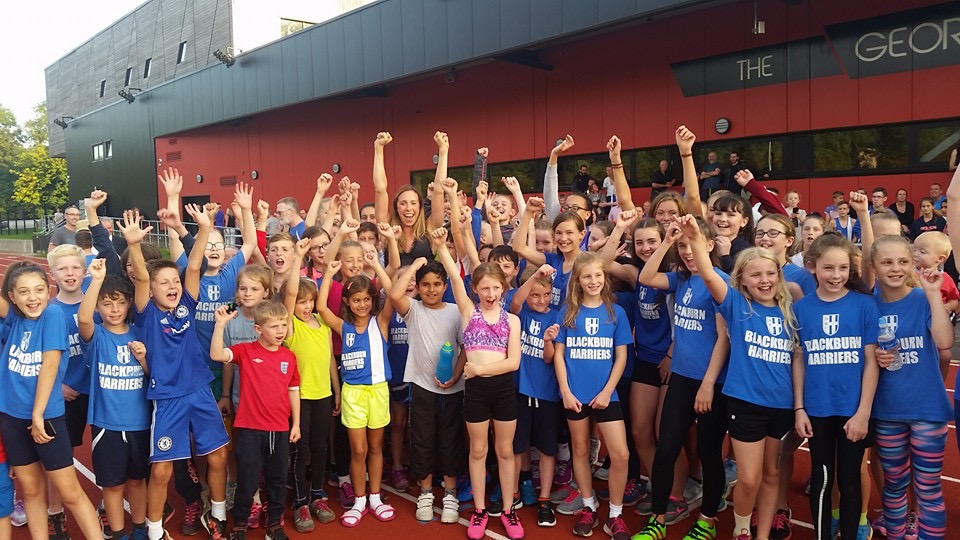 There are lots of words spoken and written about ‘role models’ these days. It is almost as if anyone who gets their photo in a newspaper becomes a ‘role model’. These three young women are the real deal. Grounded, with their feet on the floor, humble and always wanting to ‘give something’ back as Sophie Hitchon said last night. To see Samantha and Sophie get so involved with the youngsters at the Club last night, speaking to them, having their photo’s taken with them, answering loads of questions, watching them training demonstrates the point more clearly than ever that these are the type of role models the sport needs. Inspirational is not an over used word when it comes to these three Blackburn Harriers.

(With many thanks to Radio 2BR for this film) 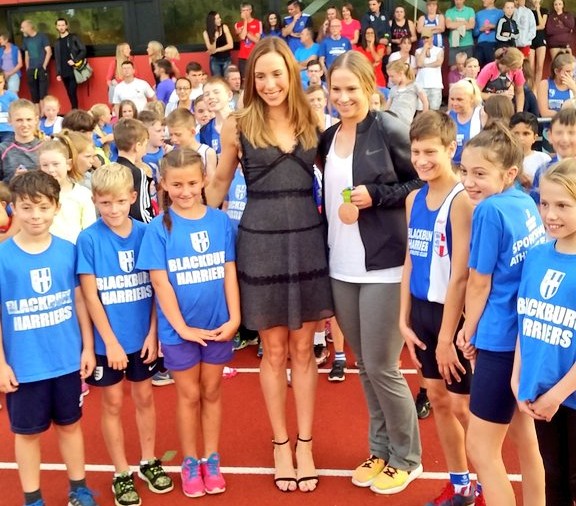 Messages were received and read out by the Club’s Chairman Tony Wood from the Mayor, Kate Hollern MP for Blackburn – and – in attendance alongside Olympians Sophie Hitchon and Samantha Murray were representatives of Blackburn with Darwen Borough Council – Claire Ramwell – along with the Managers and Staff of Witton Park Arena, all of who have provided so much help for the Harriers in the development of the Arena with its newly laid track, new floodlights, Throws Cage and Indoor Track. Just one special guest missing was Olympian Holly Bradshaw who unfortunately couldn’t be there as she is competing in the Diamond League this week, but she will be down at Witton Park soon to share her experiences with the athletes. 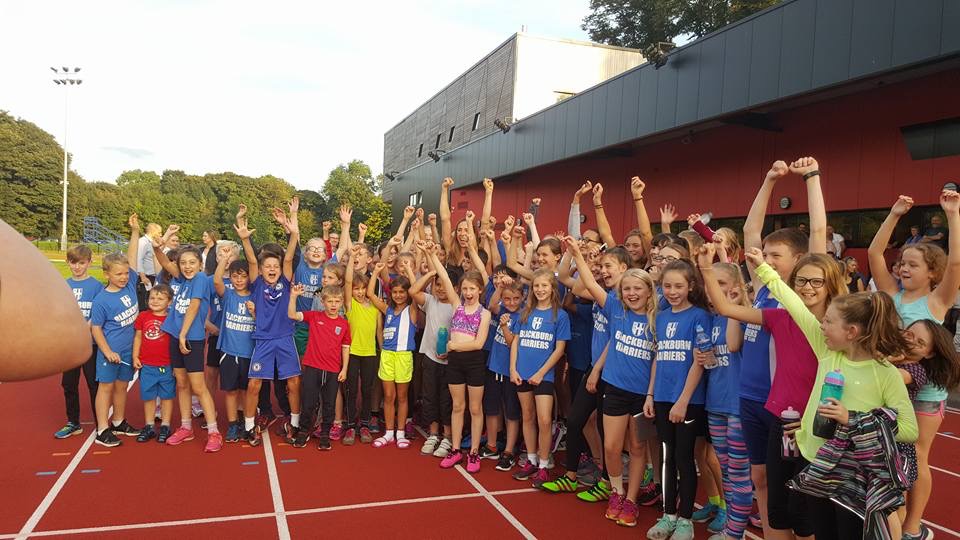 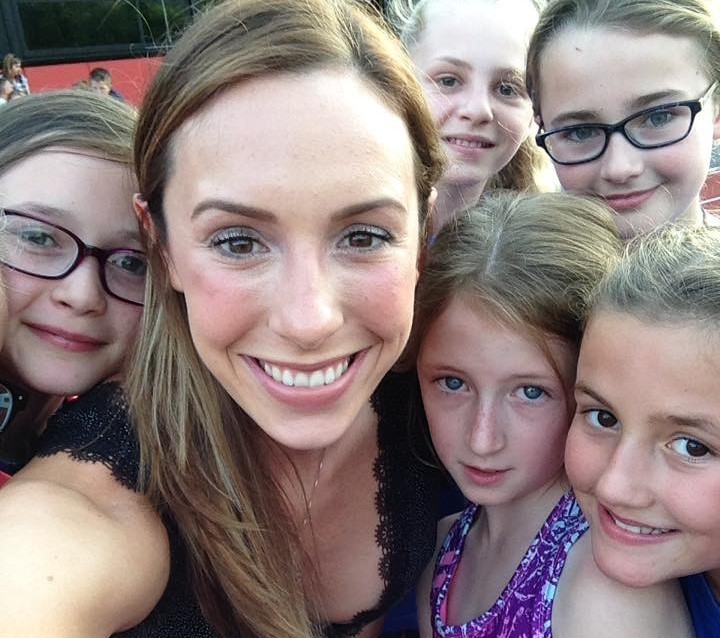 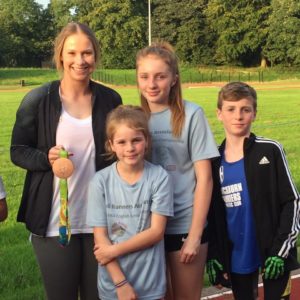 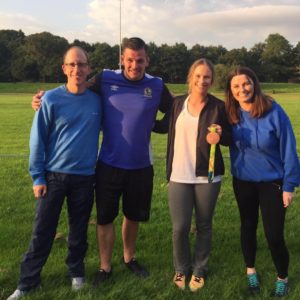 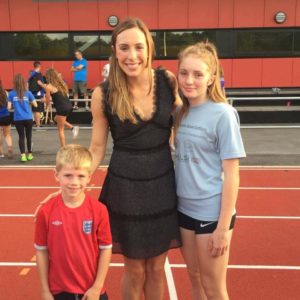 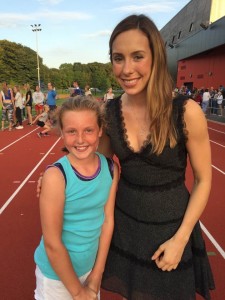 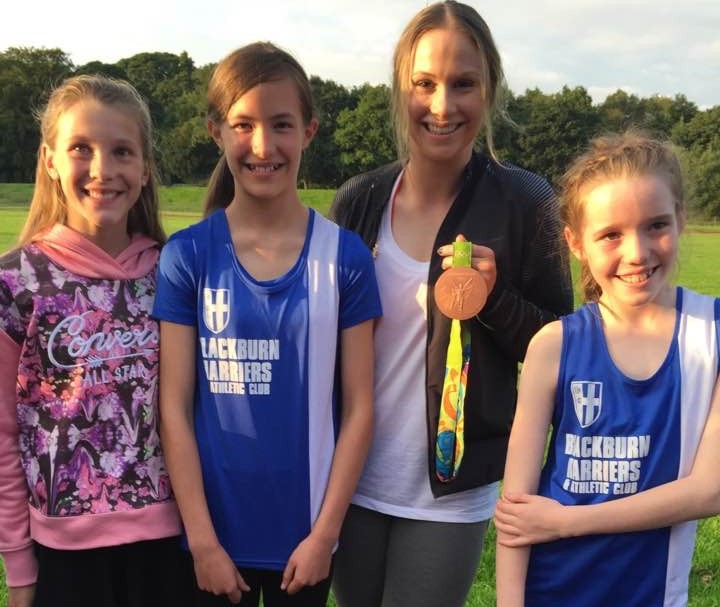 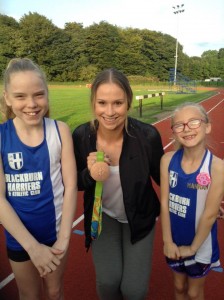 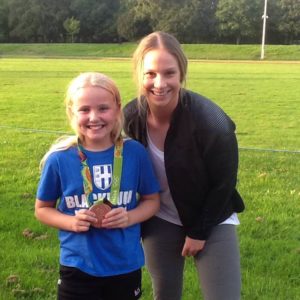 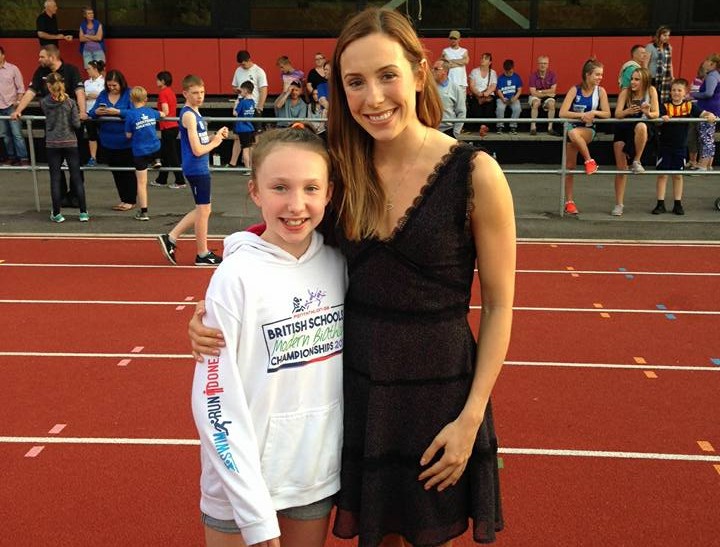