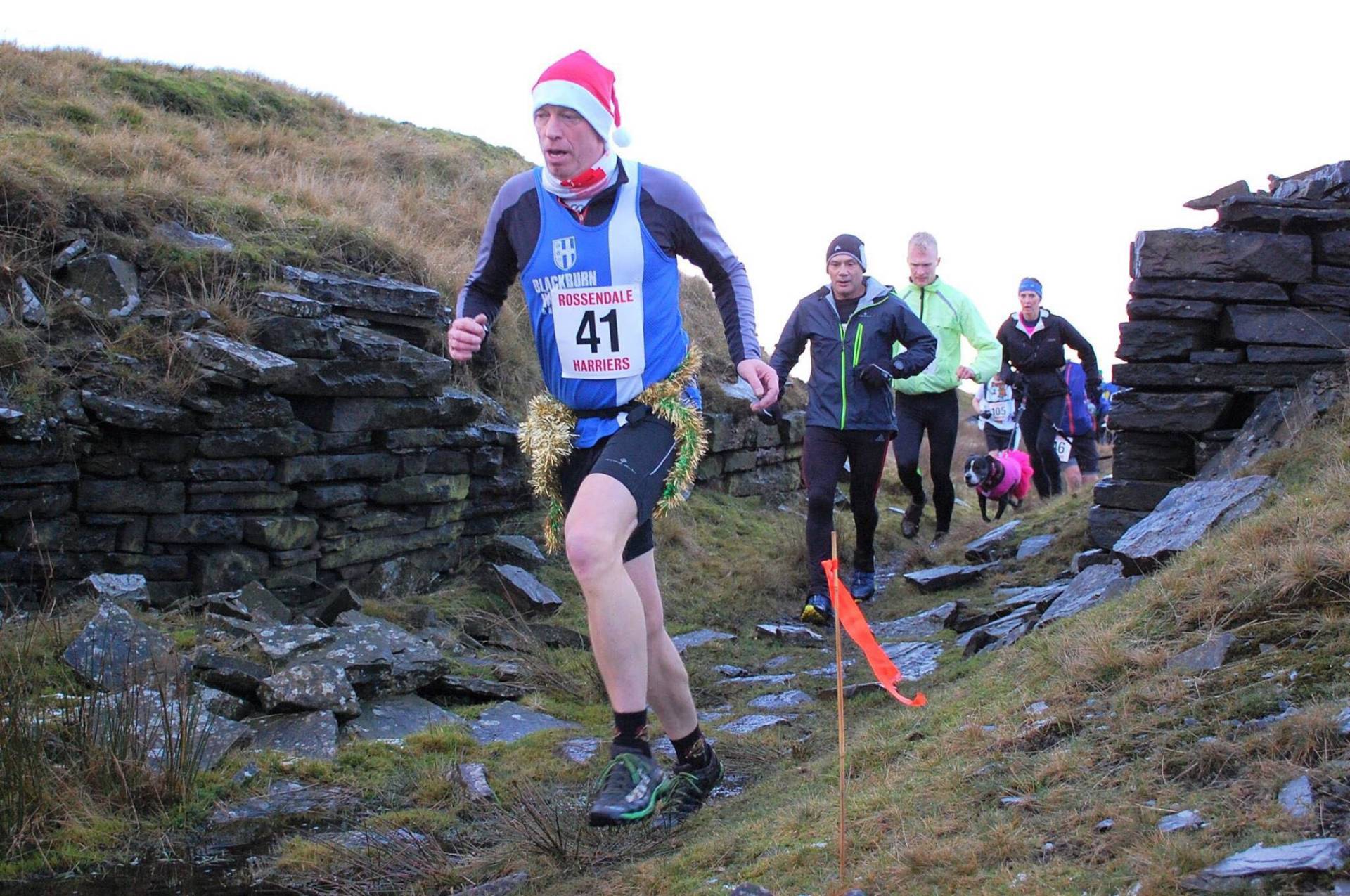 John Orrell V50 has been out on the Fells over the Christmas period and kicked off with his first race on December 17th in The Stoop, organised by Dave Woodhead featuring two hundred and forty four other runners in a race won by Harry Holmes clocking a time of 31.17.

The weather conditions were only for the hardy John describing it as ”cold, wet and windy”. Further John said that it had “dangerous ice on the track and fog on the moors and the race was shortened to an out and back. In places it was pretty grim, but definitely better than Christmas shopping!” John finished in 141st place with a time of 48.24 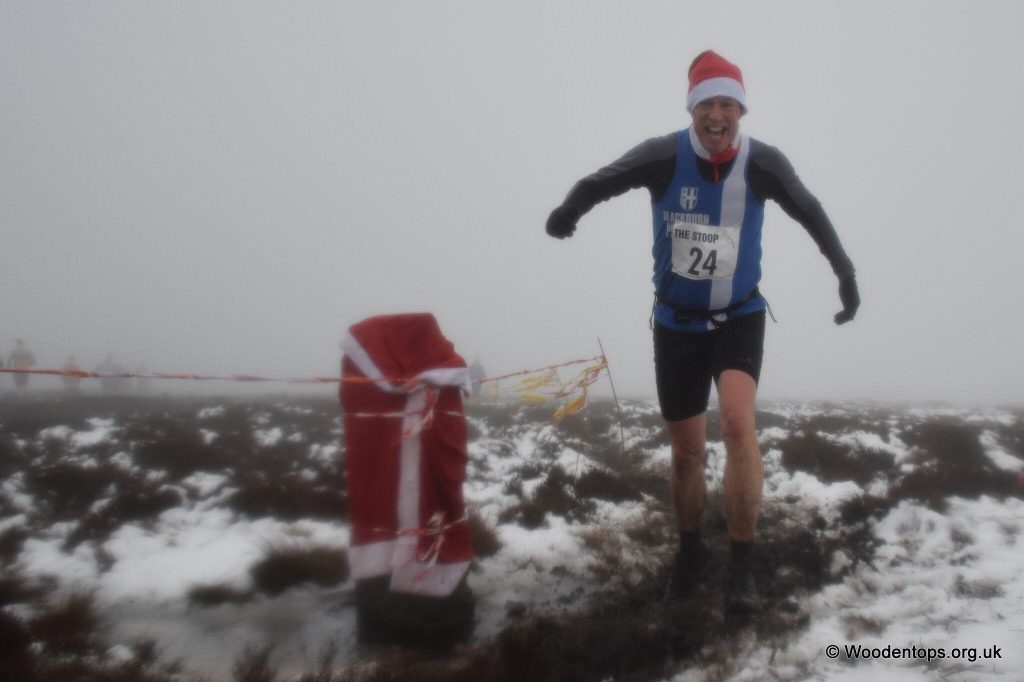 Next up for John was the Whinberry Naze on Boxing Day – December 26th where he was met with “a good icy blast again with a touch of snow, Santa and smarties ( a gift from him when you turn at the trig)”. John finished this Race in just over 36 mins placing 105th out of the 245 strong field and knocking well over a minute off his time recorded in last years race. Four other Harriers ran the Race with Matt Nuttall finishing 31st overall, Sarah Toms 105th and Carly Edwards in 121st spot.

Whinberry Naze Results (Not yet out) 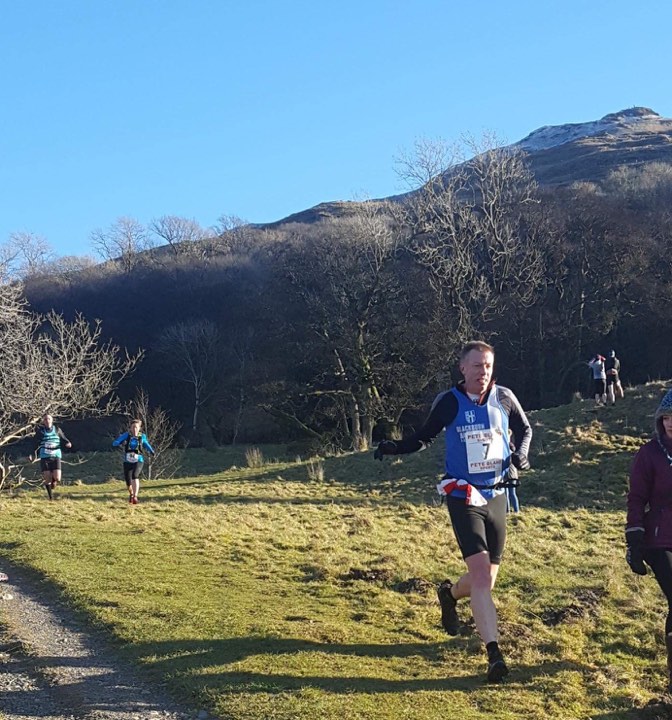 Final outing in a trio of Races inside thirteen days came for John at Wansfell which was won by Carl Bell in a time of 20.30 from Rob Jebb in 2nd place. Overall one hundred and forty five runners contested the Race with John coming home in 95th spot. Afterwards John spoke to the Club telling us that it was “A great way to finish 2017 at Wansfell. New PB in 33.30, smashing my previous best by nearly 2 mins. More ice, but a beautiful day in the lakes, with just a smattering of white stuff on the tops”. That’s thirty Fell Races for John in 2017 and he already has his first planned for 2018 which will be the Nine Standards. 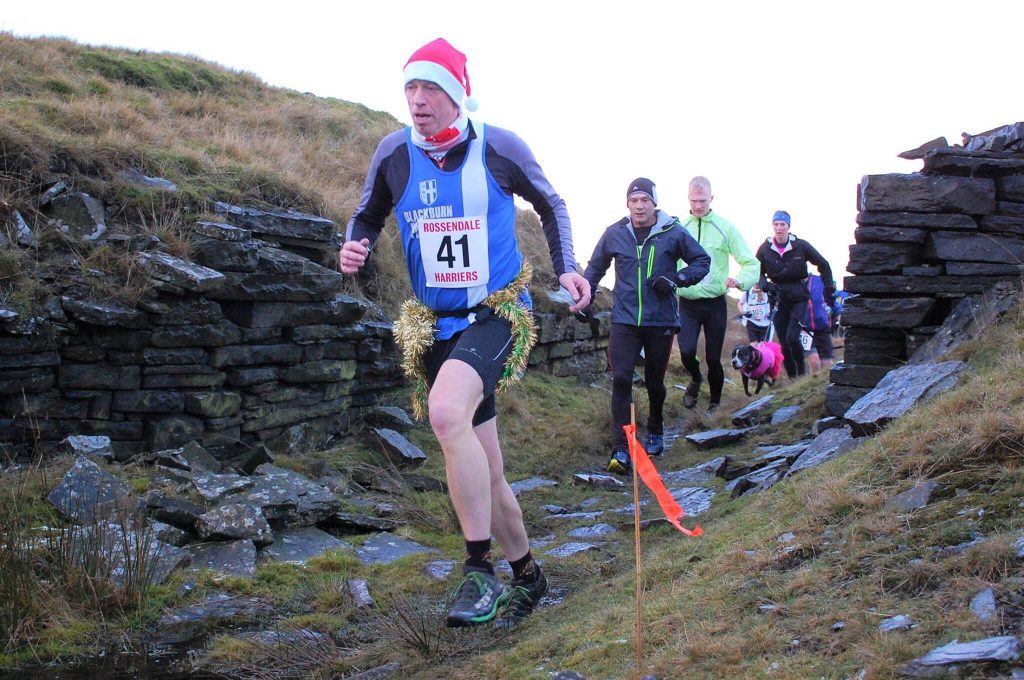 More festive fun came at the ever popular Turkey Trot – December 16th – which attracted two hundred and eighty eight runners and won by Carl Bell in a time of 27.32 from Gary Priestley in 2nd (27.37) and Josh Tighe in 3rd place (27.55). The Race apart from being a fun day also has a serious side to it as it raises quite a bit of money for good causes.

(All photos courtesy of David Balshaw) 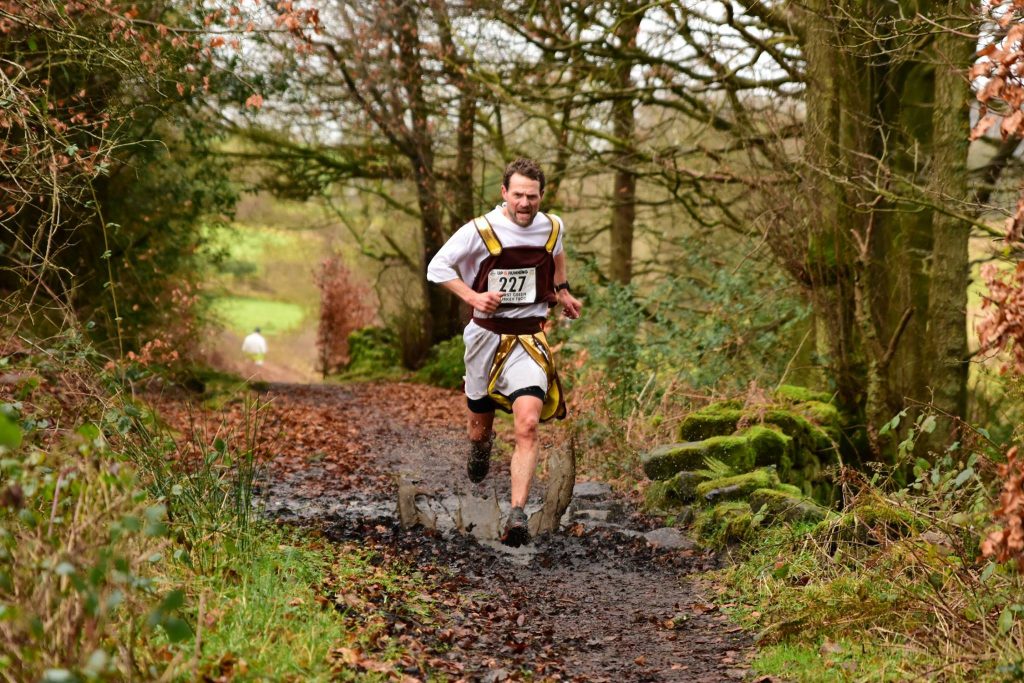 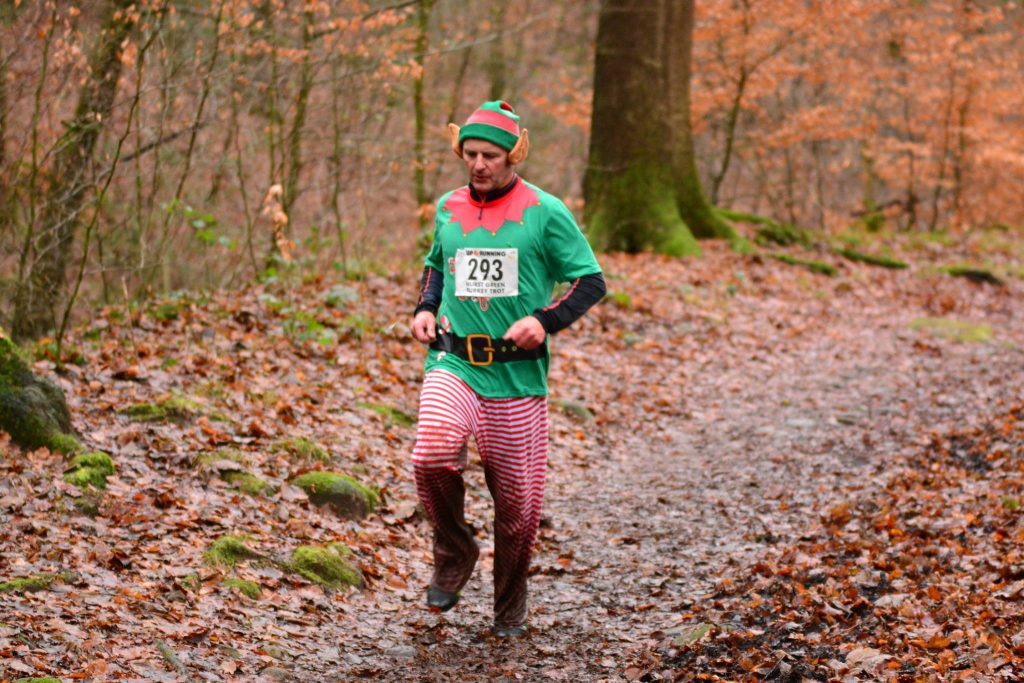 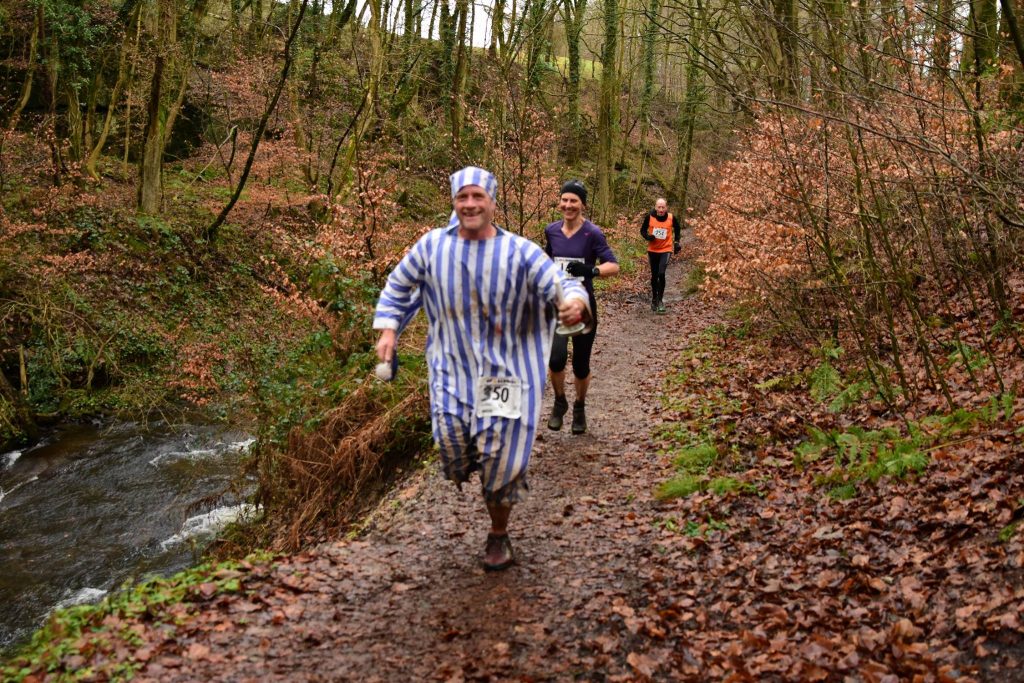 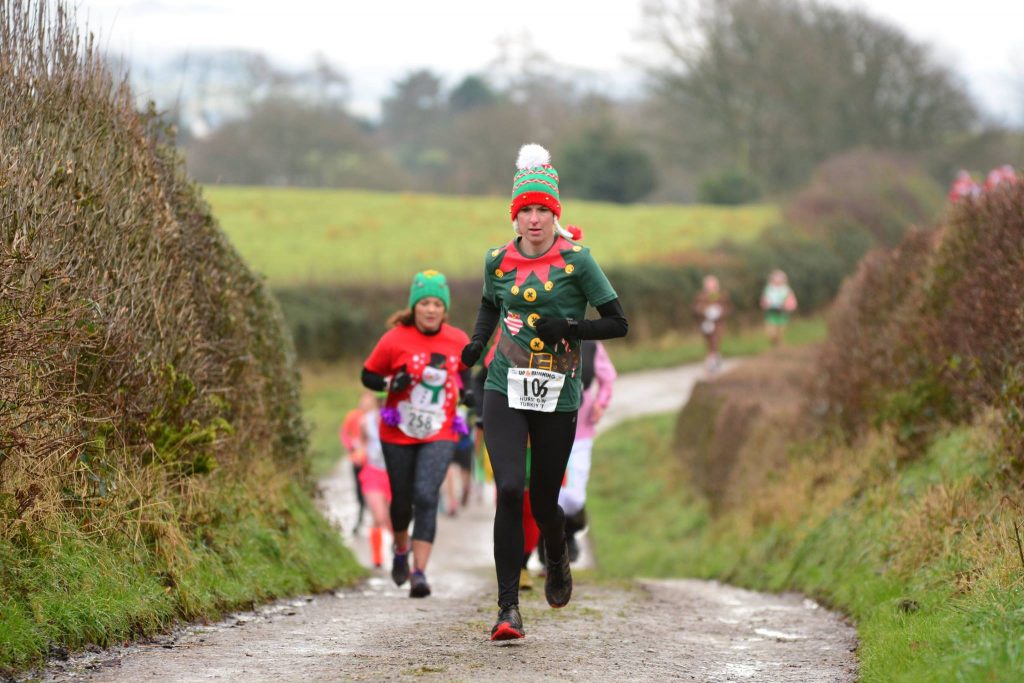 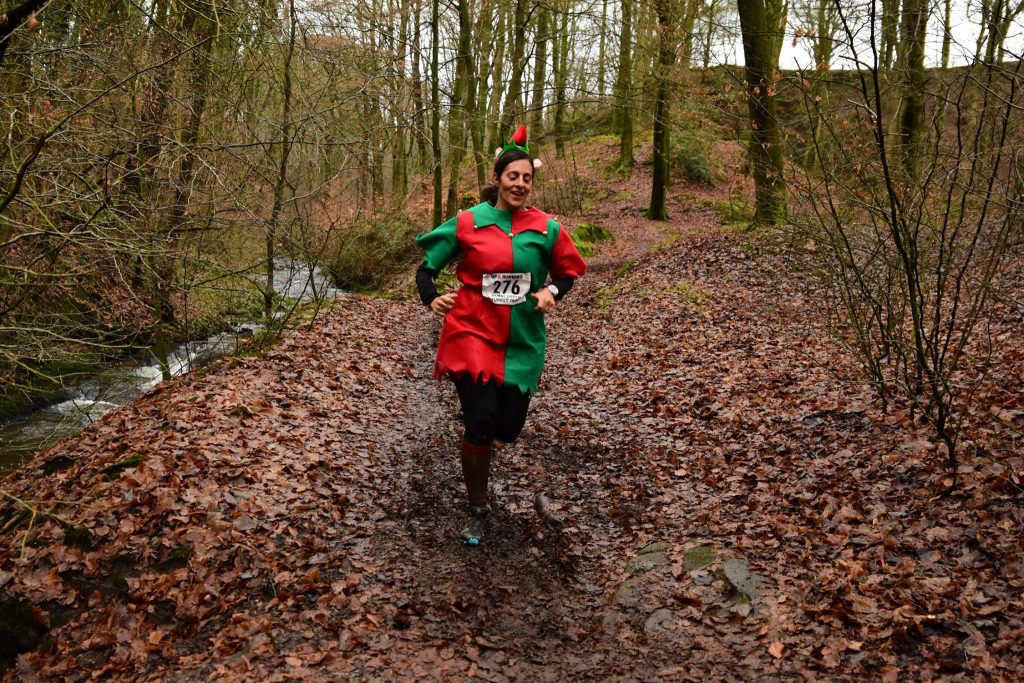 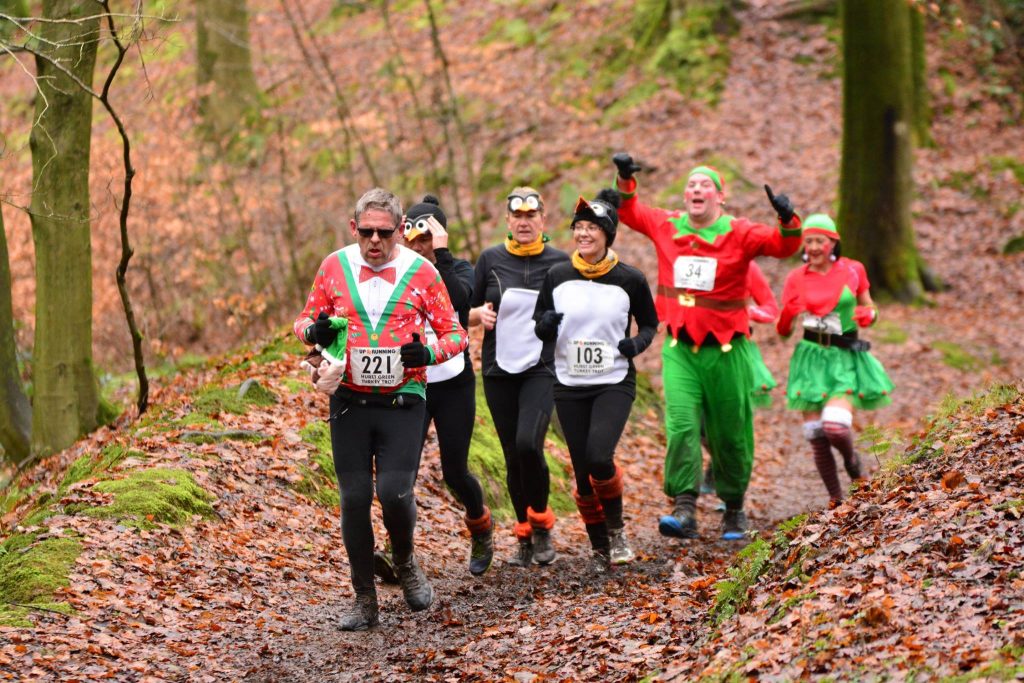 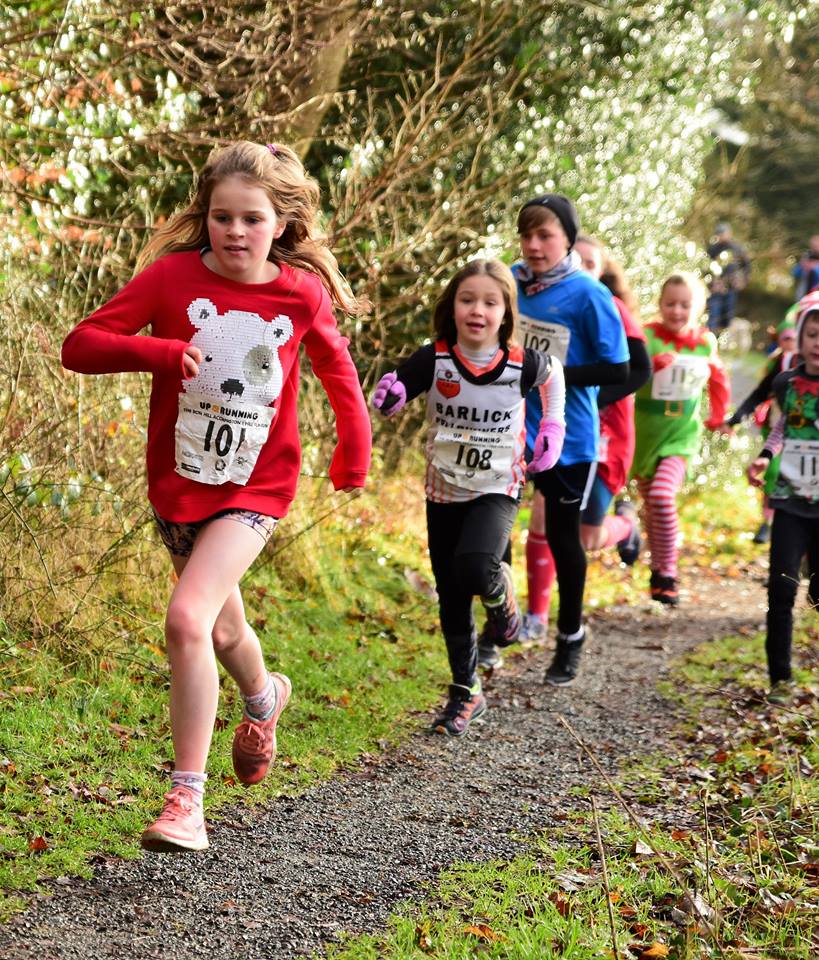 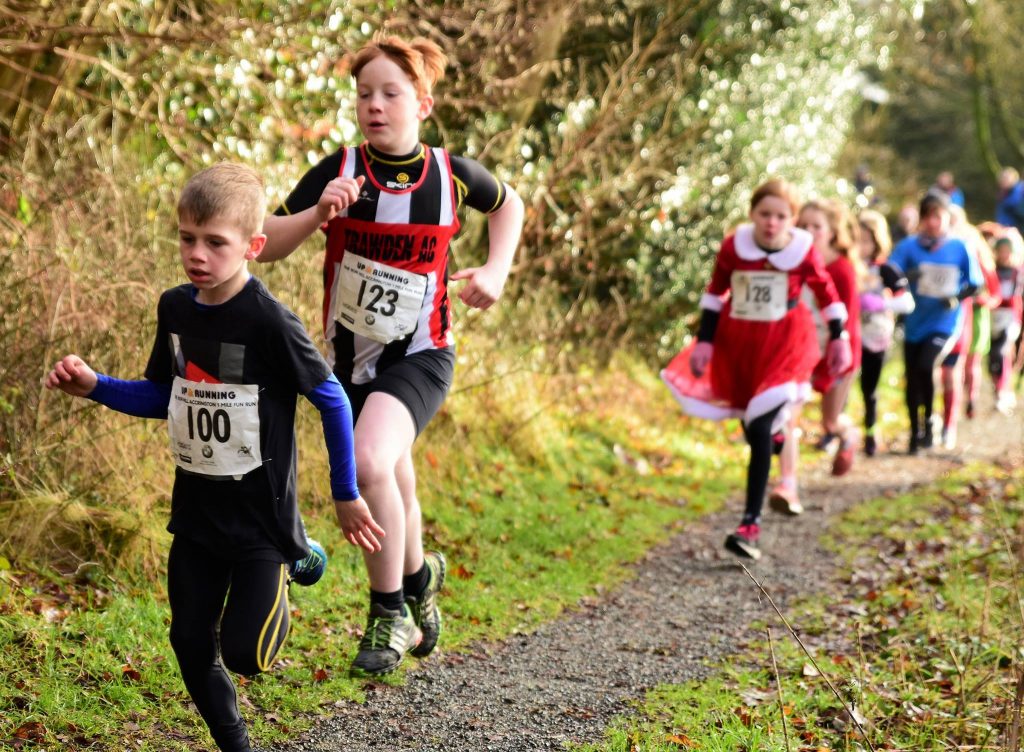