Great start to the Season for Jess and Rob 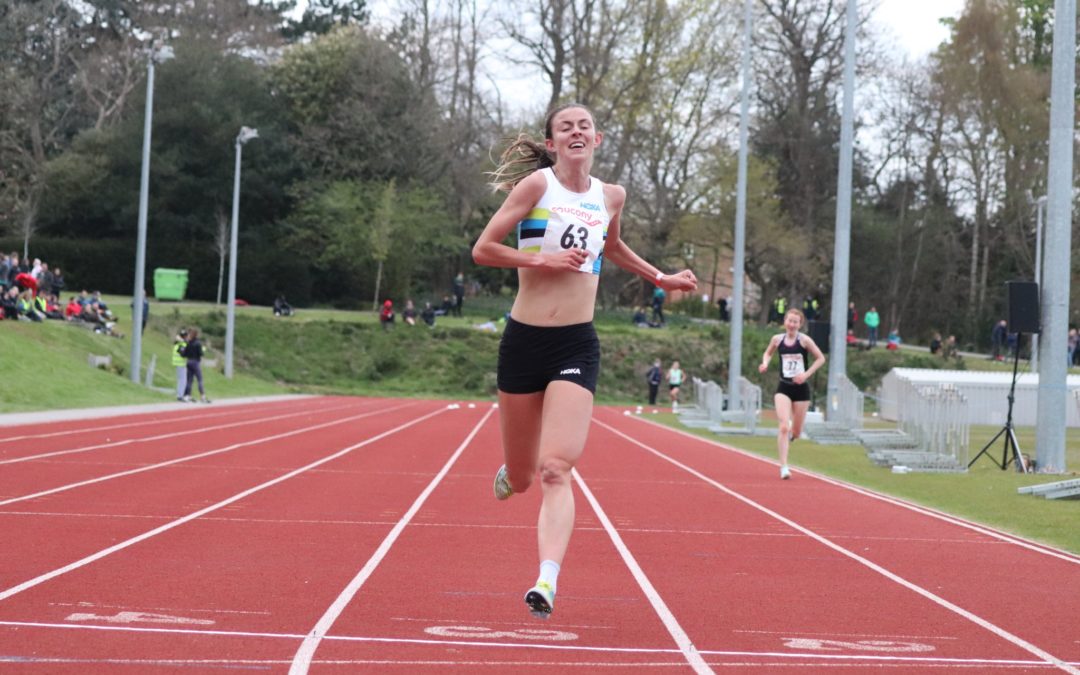 It was a very good start to the season for Blackburn Harriers – Jess Judd and Rob Warner – on Wednesday evening as they both took on the 3000m at the BMC meeting run at University of Brimingham.

First up was Jess in an eighteen strong all female field which saw Jess open her season with a win in a time of 8.52.73, followed in 2nd spot by Cardiff’s Jenny Nesbitt (9.04.75) with Sarah Astin in 3rd place (9.11.37). It was a new PB in an all female race for Jess as she commented on her race to the Club “So happy, was just wanting to get my season started and really happy with a female only PB” The 8.52.73 run by Jess set a new BMC all-female 3000m record, previously held by Melissa Courtney-Bryant.

Next up came Rob’s race which featured 19 athletes. Rob placed 10th overall in a time of 8.18.73, the race being won by Jonathan Davies in a time of 7.53.61, in 2nd spot came Phil Sesemann (7.57.44) and in 3rd David Mullarkey (7.58.98). Rob was less than four seconds outside his personal best which bodes well for the rest of the season and he was pretty happy with his race as he explained to the Club later saying that he was “really happy with how the race went last night, i knew it was going to be fast with Jonny and Phil paced at about 7:55 so wanted to make sure I didn’t get carried away and blow up towards the end. Thankfully I was relatively even with the k’s (2:44/48/46) so I’m very happy! Previous best opener over 3k was 8:28 so to be 10s quicker hopefully bodes well for the rest of the season!” 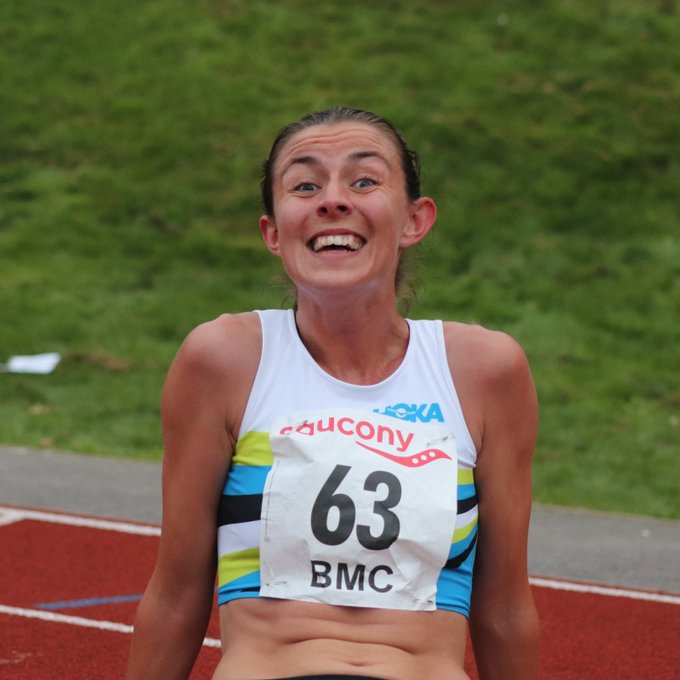