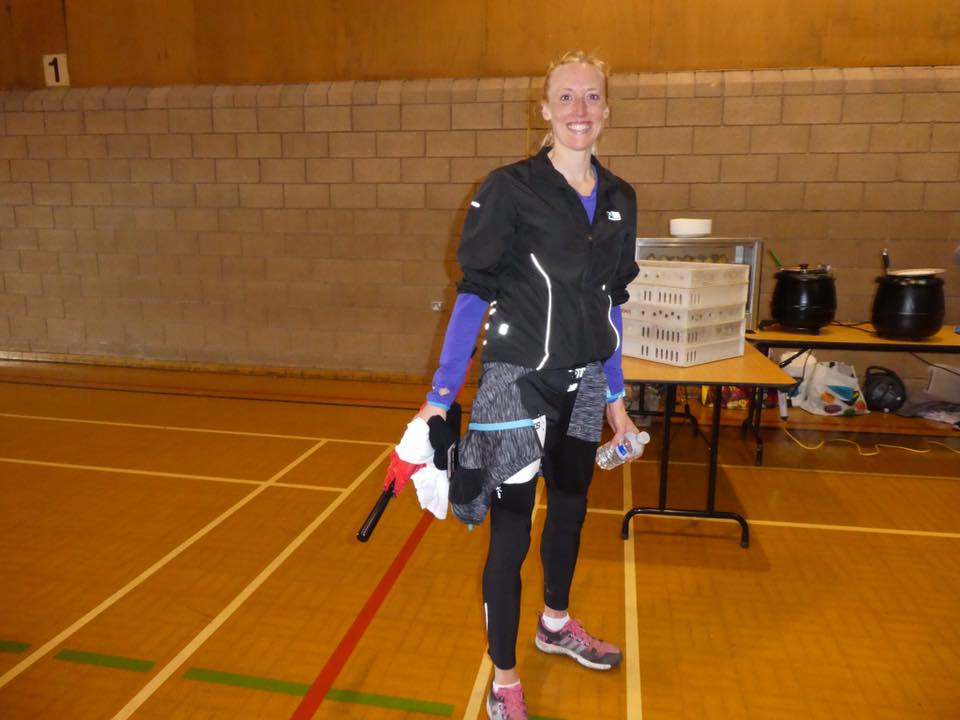 Blackburn Harrier – John Orell – has organised a Club Fell Championships involving a number of Races and at the moment John says that “Topping the leader board after race 2 and Pendle’s Dark Dash with two races completed : Ian Clarkson and Danny Teare, followed by and on 1 race: John Orrell, Gary Pearse, Craig Greenough, Matt Nuttall and Victoria Mousley. The rest us have a chance to enter the fray at race 3, Pendle, also the Lancs Fell Championship on Saturday 6th April. Don’t forget to tick the box!” 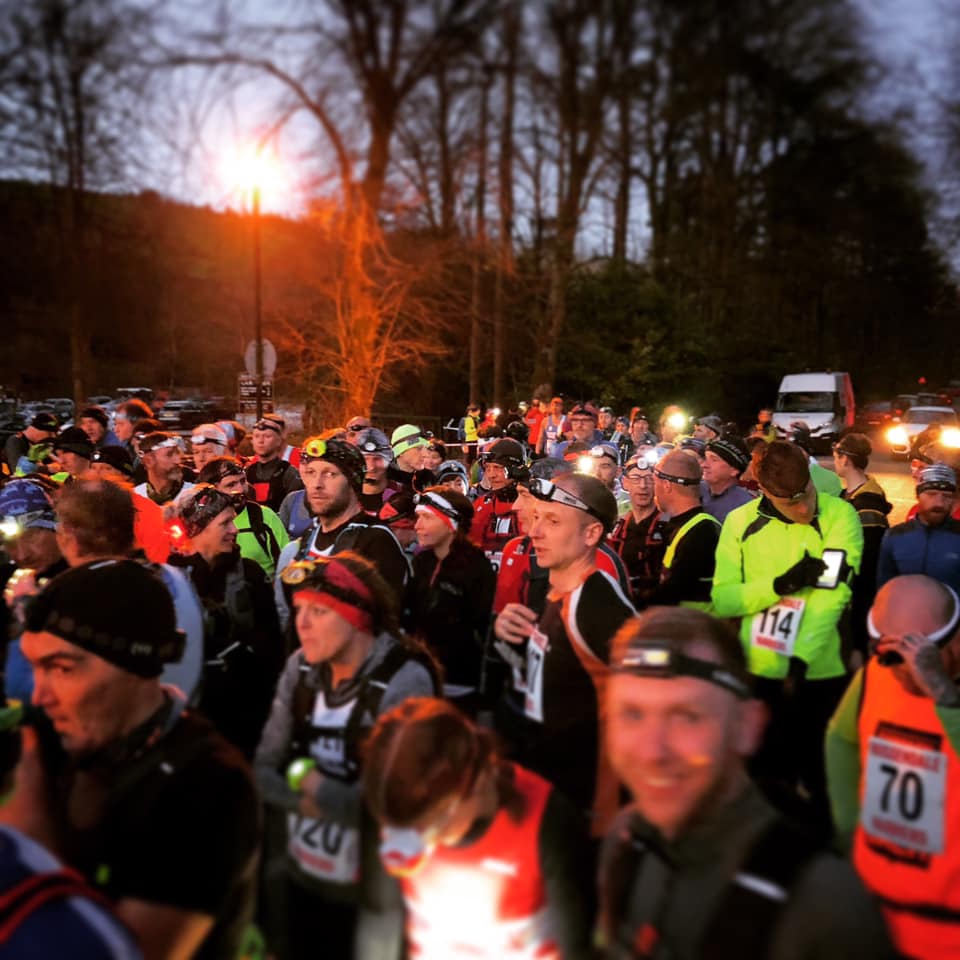 Race 2 was the Pendle Night Race organised by Rossendale and Pendle Mountain Rescue Team held on Thursday March 28th featuring Harriers in the 121 strong field – Victoria Mousley, Danny Teare and Ian Clarkson. Victoria was the first across the finishing line in a time of 47.56 in 14th place overall and 1st Woman, followed by Ian in 47th spot clocking 58.33 and Danny (69th) running 64.57. 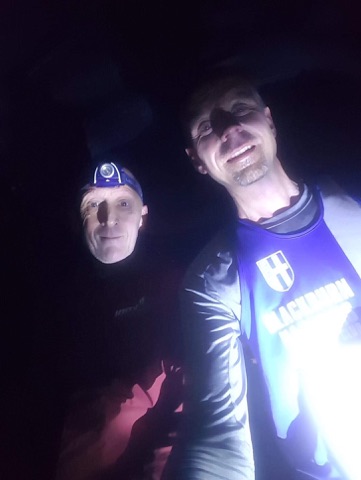 Tony Balko got in some pre season practice by travelling over to Spenborough for their Open Meeting where he took on the Hammer (6kg) and Shot Putt (6kg). Throwing the 6kg weight, Tony set nhimself a new PB in the Shot as he won the event with a throw of 11.08m which bettered his previous best set in 2018 of 10.91m. He then went on to make it a double win on the day in the Hammer with a throw of 37.83m – his previous best here being 39.45m which won him the Northern Masters Championships in 2018.

A week later, Tony was in Scunthorpe for the Scunthorpe & District AC Warm Up – Sunday March 31st where he improved his Shot Putt (6kg) personal best by another 20cms as he placed 2nd with a throw of 11.28m. The Hammer (6kg) saw him finish in 3rd position with a distance of 37.18m and afterwards Tony commented that his “No 1 focus still remains the European Masters Championships in Venice in September. As they say “keep focused, train hard, keep grinding.” 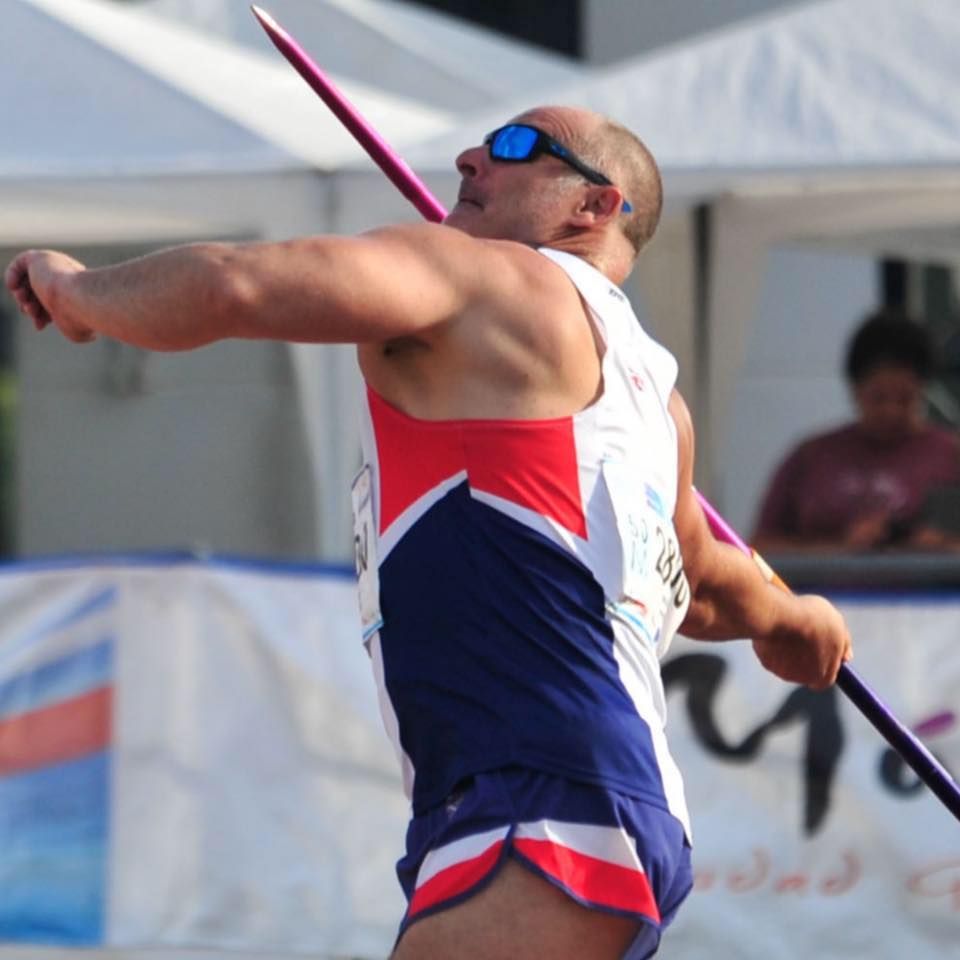 One hundred and thirty one runners finished this race won by Paul Wearden in 1hr 26.29 which presumably was the time for the 9 mile course. Blackburn Harrier – Sam McCreadie  – who is training for the London Marathon, decided to do the 17 mile course and clocked a time of 3hr 13.04. Afterwards she spoke to the Harriers about it saying “just did it as a long training run (and to give my shins/feet a break from the road). It wasn’t particularly quick especially with the stopping to climb over styles/gates/fences (and to map read!). Not sure it’s converted me from road running but a nice change and a good 18mile run done”.