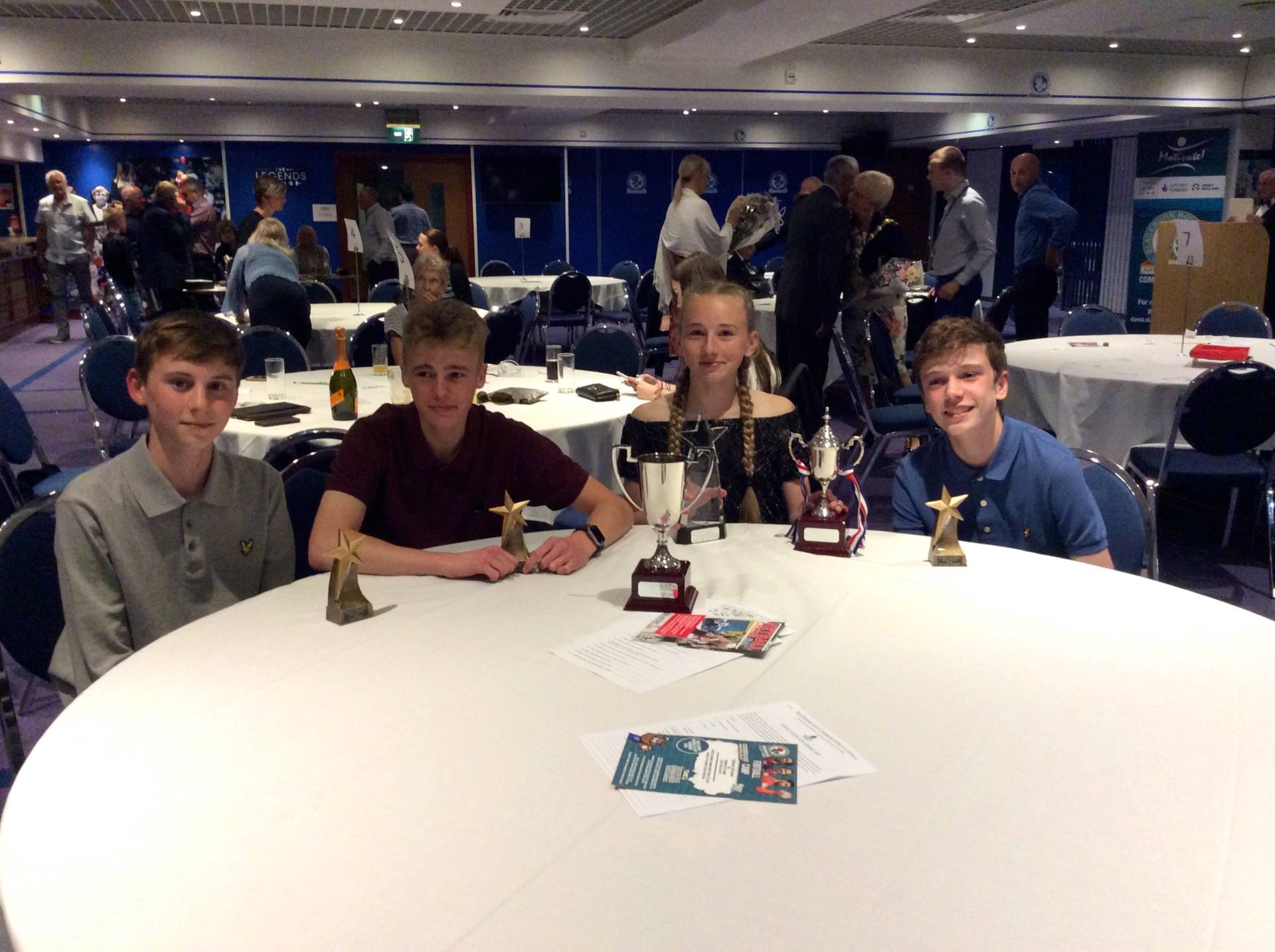 At this years Blackburn with Darwen Sports Council Awards the Harriers won three of the categories:

These young athletes, a part of the future of the Club, have been a credit to themselves and thoroughly deserve the Awards they were presented with on the night.

The Club’s U15 Endurance Team consisting of Matt Ramsden, Sam Hodkinson, Jamie Teare and Leon Thomas won the Team of the Year for their successes on Road and Cross Country, winning Titles and Medals at County, Area, Regional and National level as well as Individual Medals in 2017, continuing that success into 2018. 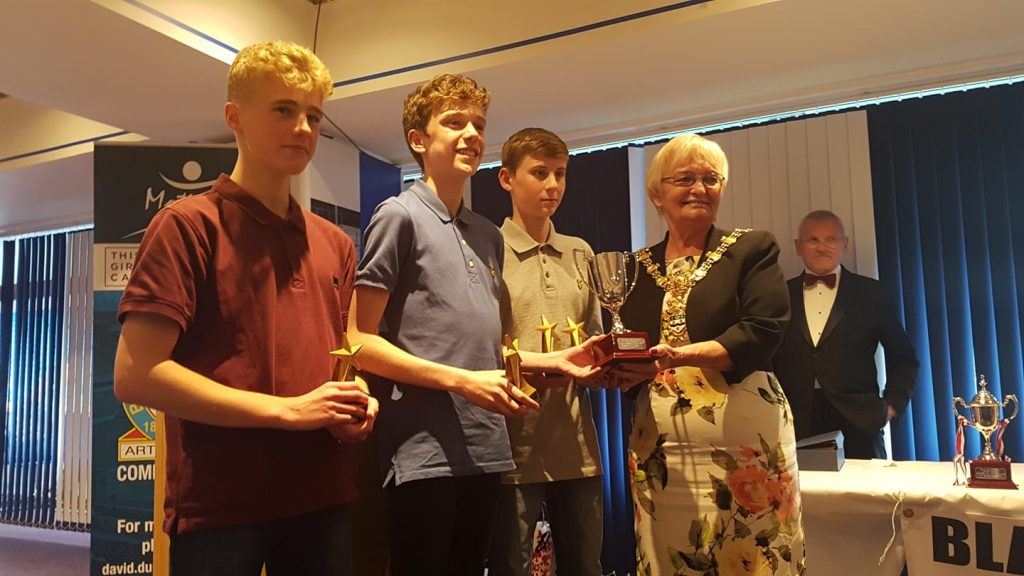 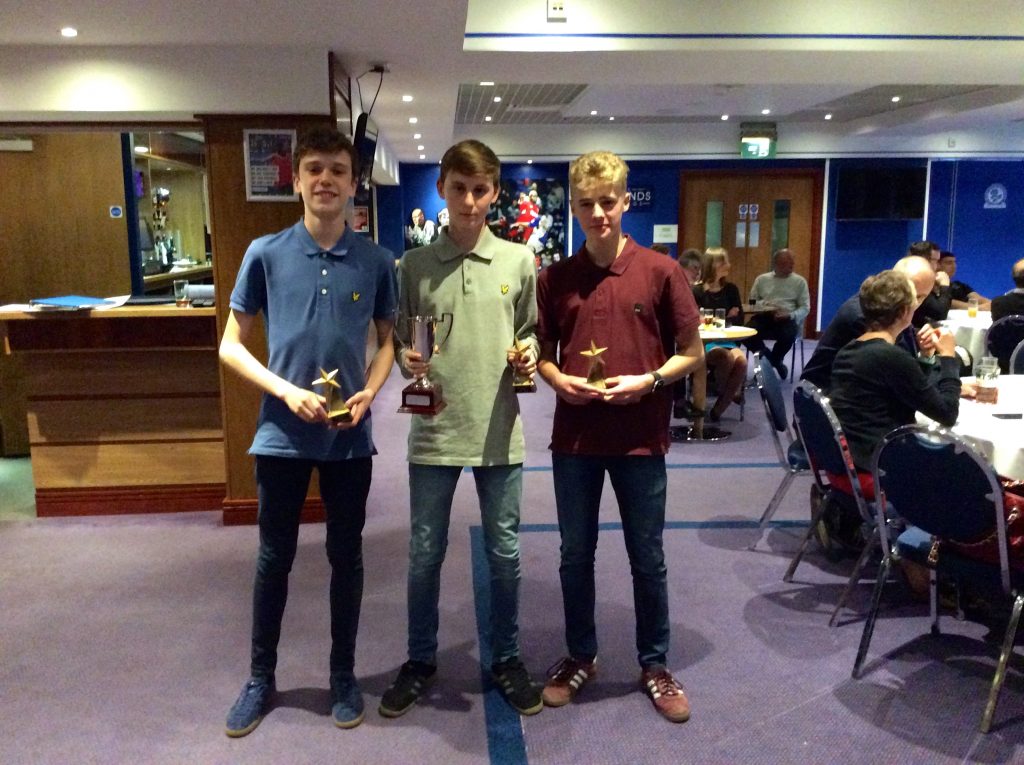 Eleesha Charnley won two Awards – the first for Young Achiever of the Year (under 21) Award and the second for Junior Sports Personality. Eleesha has gone from strength to strength, recently winning the Northern Sportshall Title which led her to qualification for the National Championships and last weekend backed that up with new personal bests in the 800m and 300m – the 300m time of 42.8 being a new Club Record for U15 Girls whilst competing in the Lancashire Track & Field County Championships held at Witton Park. 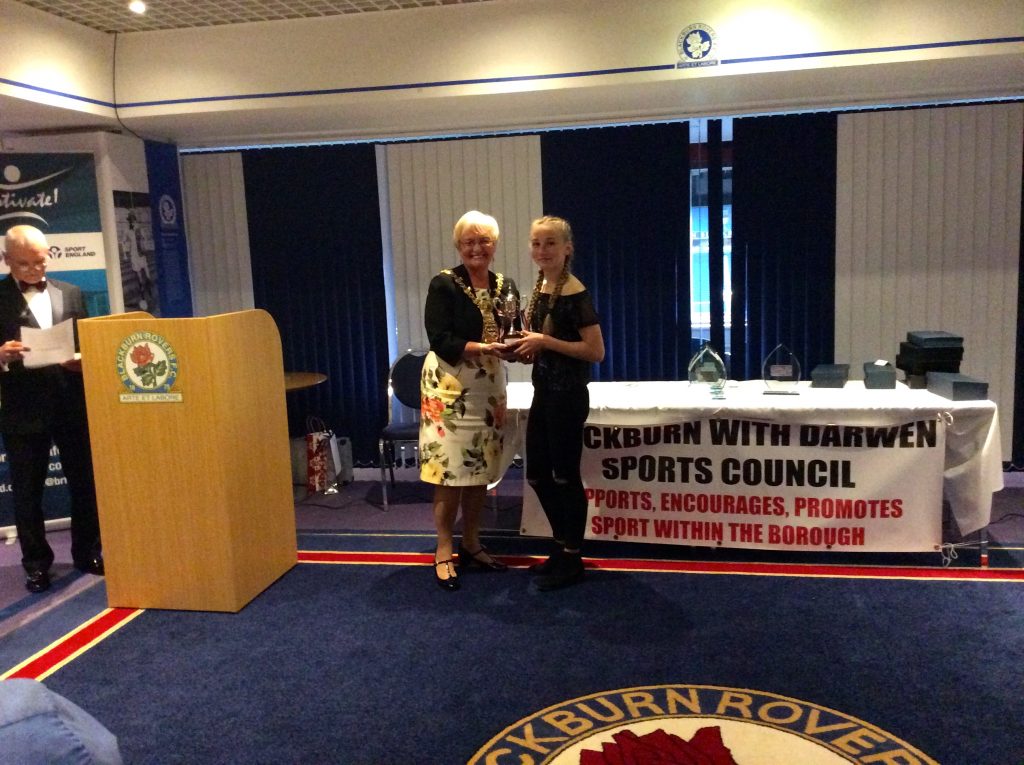 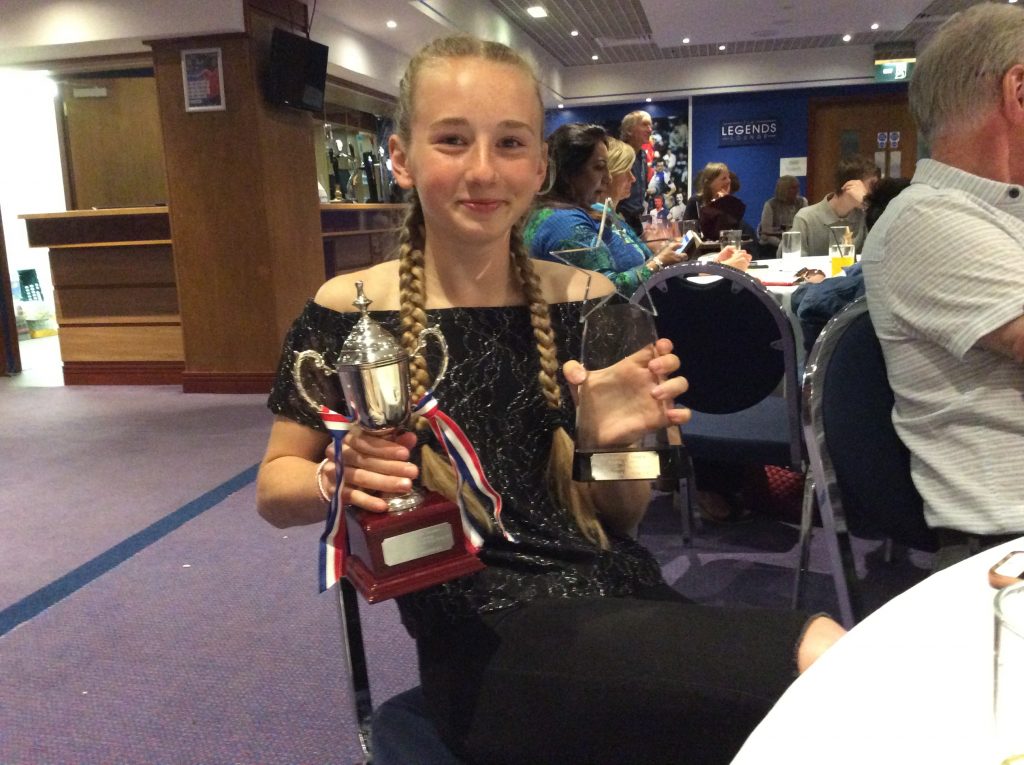