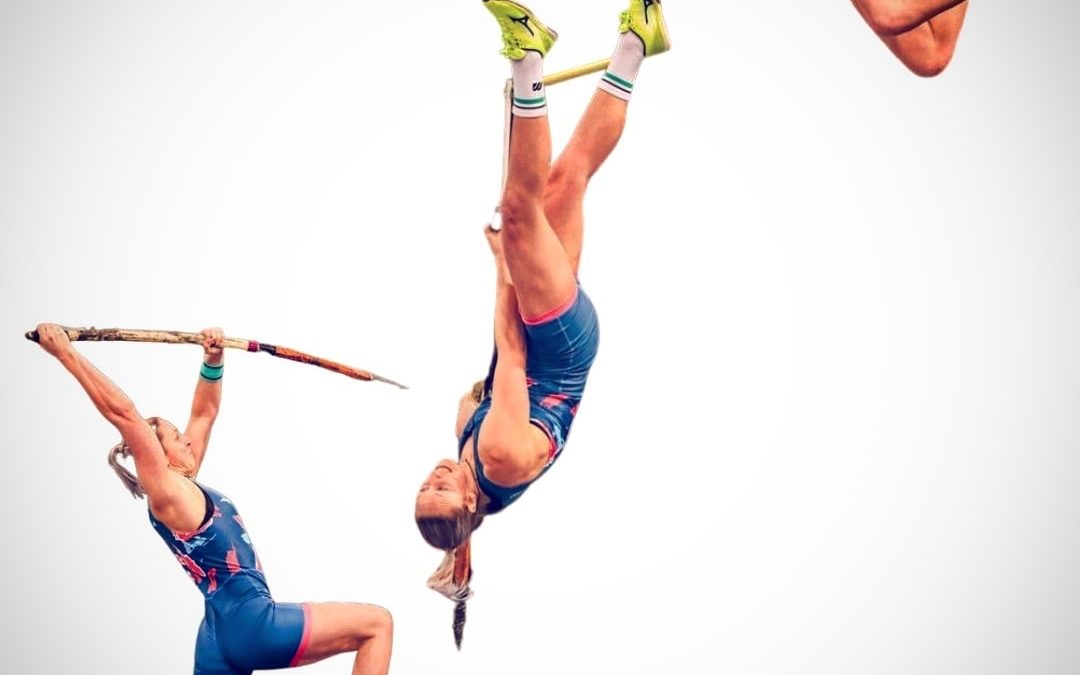 What a a great start to the season for Blackburn Harrier Holly Bradshaw as she approaches the European Indoor Championships in Poland this coming week. Kicking off with a win in Rouen on February 6th with a clearance of 4.85m, she went onto Lievin on February 9th winning there too with a height of 4.73m. Her third and final outing before the European Championships being held in Poland, came in Aubierre on February 27th after a difficult time with getting travel arrangements in place.

Holly opened up at 4.50m with a second time clearance before going over 4.60m at the first attempt. This was followed by successful first time clearances at 4.68m and 4.73m which maintained her lead in the competition. The bar then went up to 4.78m which resulted in two failures, but on the third and final attempt Holly confortably cleared it to make it three competitions – three wins and a new Stadium Record to boot.

After the competition ended, Holly spoke to the Club about her win and the forthcoming European Championships telling us “To be honest the last 2 weeks have been super stressful. Logistically everything was up in the air, then Madrid was cancelled for me so all my hopes were set on Clermont which was very tricky in itself but I made it and I was just so grateful to be here. I had no expectations for the competition other than to enjoy myself and work on my technical jumping. I really enjoyed the comp and felt really good. I have some important things I learnt from this competition to take into Europeans next week but now I am really looking forward to going to my 4th European Indoors and fight for the medals” 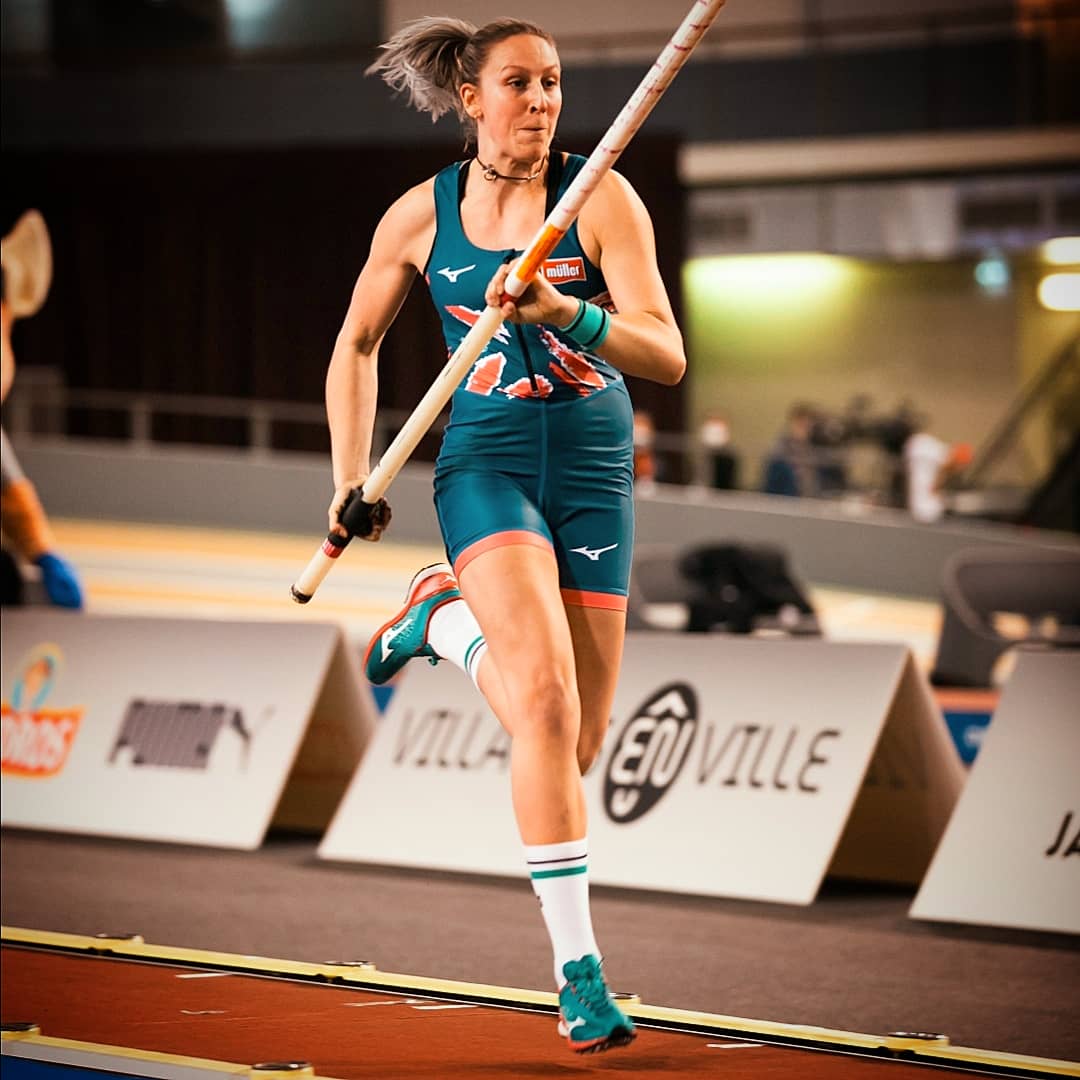