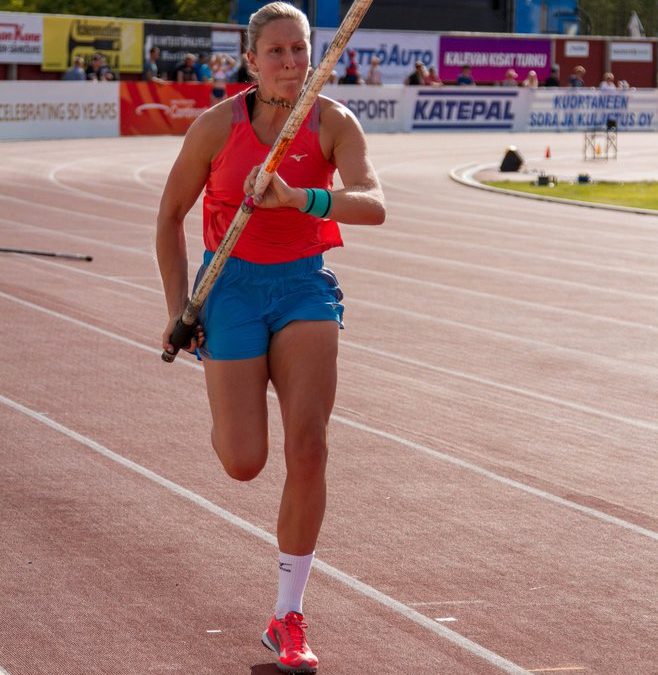 After clearing 4.73m to win the Pole Vault competition at the Kuortane Games in Finland on Augsut 1st, Holly Bradshaw moved on to the Paavo Nurmi Games also held in Finland on Tuesday August 11th.

Holly took 2nd spot on the night with a clearance of 4.63m on countback against Nikoleta Kiriakopoulou who also cleared the same height of 4.63m which was a new meeting record. 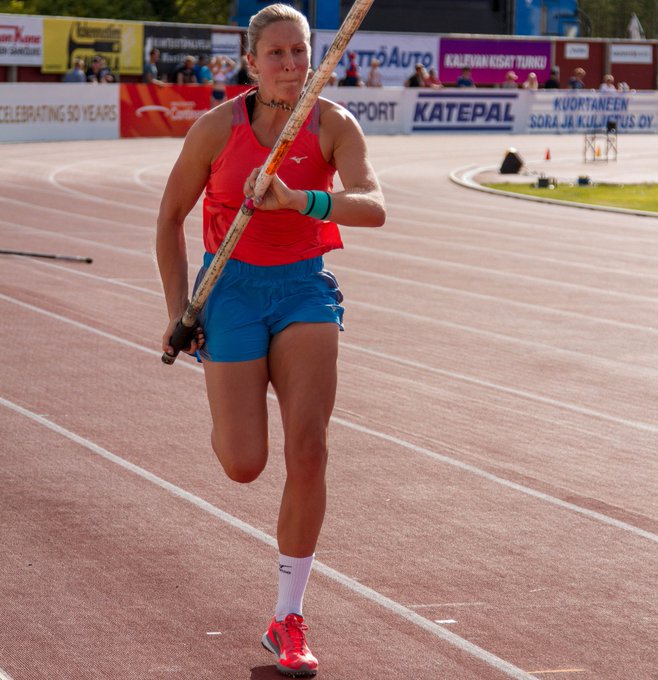 Jess Judd and Rob Warner were out again at this meeting just three days after setting respective new personal bests over 5k at the Podium on Saturday August 8th, Rob coming into that race on the back of some missed training due to an accident. Jess chose to run the 800m – her first race over the distance since September 2018. At Trafford she clocked a very solid 2.04.58 behind Georgie Hartigan in 2nd (2.03.60) and Race Winner Keely Hodgkinson (2.02.85). Rob took on the 1500m, his only race over the distance since August 2019. His time was a  3.56.21 in 5th place which was won by Birchfields Tom Dodd in 3.45.56. 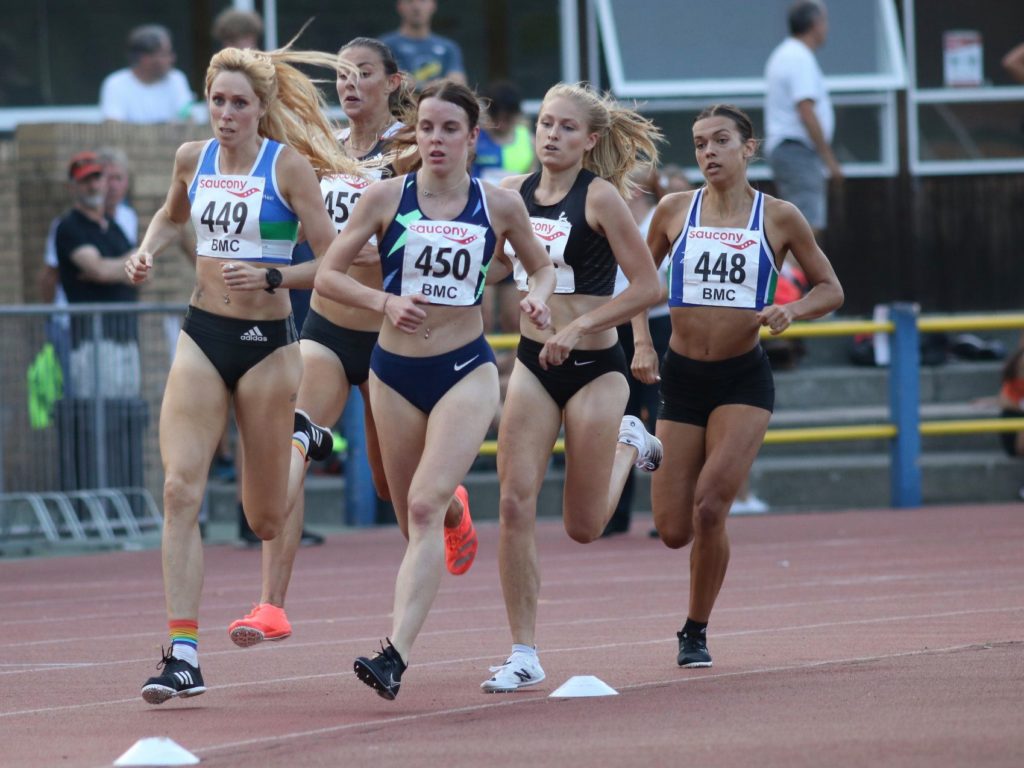 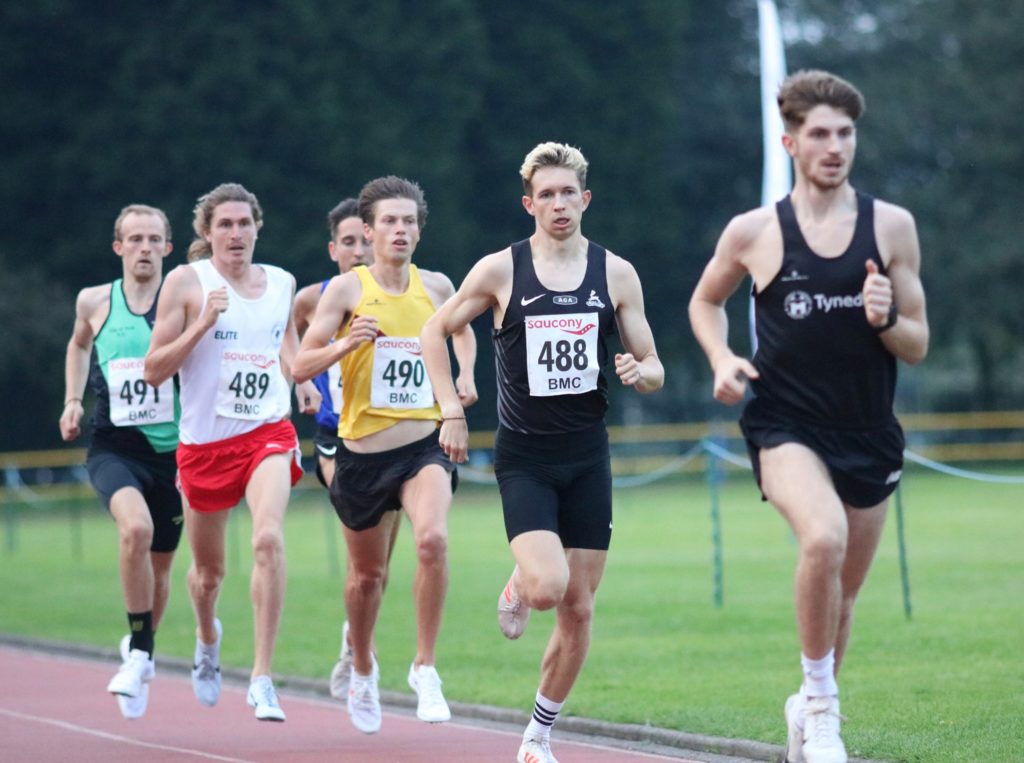