On February 9th this year, Holly Bradshaw cleared a height of 4.80m at the British Indoor T & F Championships which won her the Gold Medal and 11th British Title.

Just one week later she competed at the Müller Grand Indoor Prix in Birmingham and cleared a height of 4.81m to win the event in front of Katie Nageotte, Nikoleta Kiriakopoulou and Katerina Stefanidi who was the World and Olympic Champion.

This weekend, Holly went up against Stefanidi and Kiriakopoulou as well as Sidorova and came away with a Silver Medal in a great and competive event, after clearing 4.75m to cap a fabulous three weeks for her. 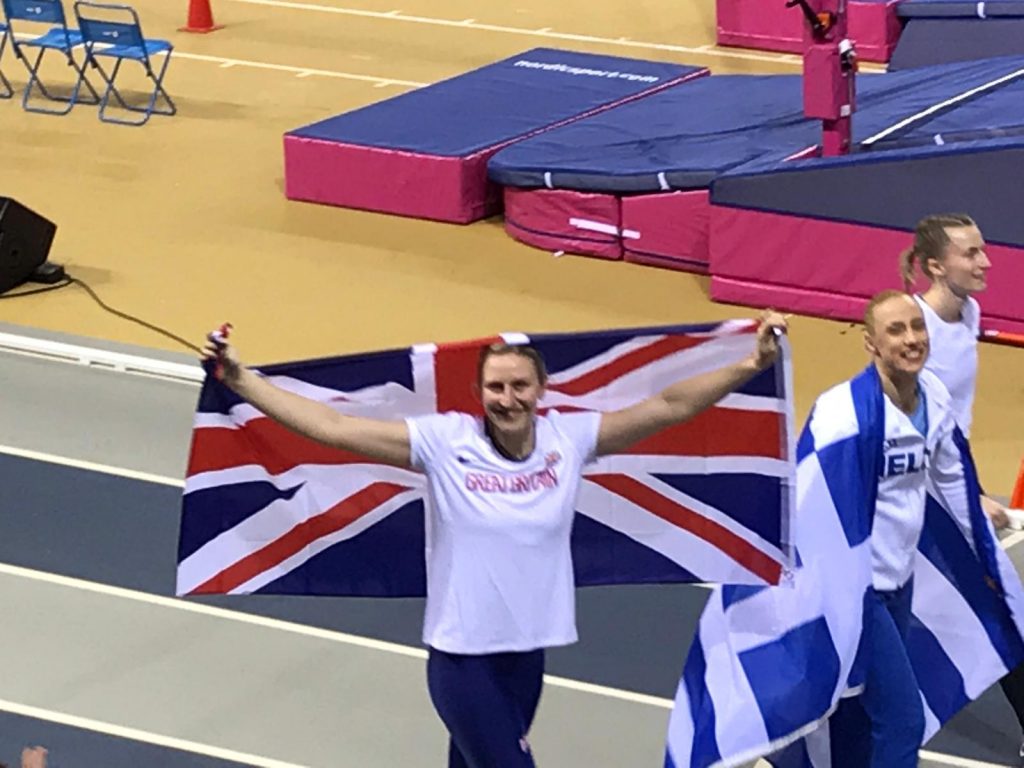