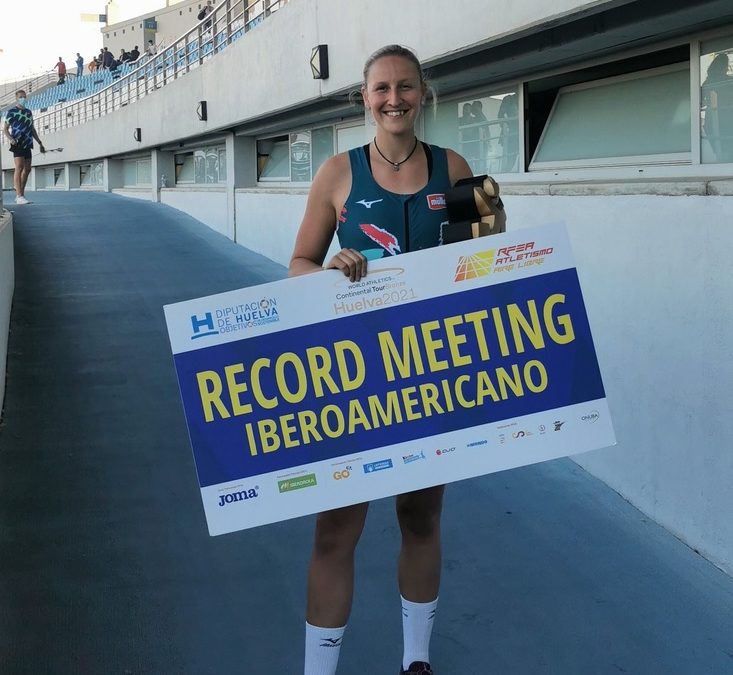 Holly Bradshaw was competing in Huelva, Spain last night – June 3rd – at the Meeting Iberoamericano. This was Holly’s sixth compettion of the season and going into this latest one she had won three of them and placed 3rd in the other two. On the night Holly made it four wins now as she cleared 4.82m to set a new Meeting Record and in doing so, broke her own British Outdoor Record which was 4.81m going into the compettion. 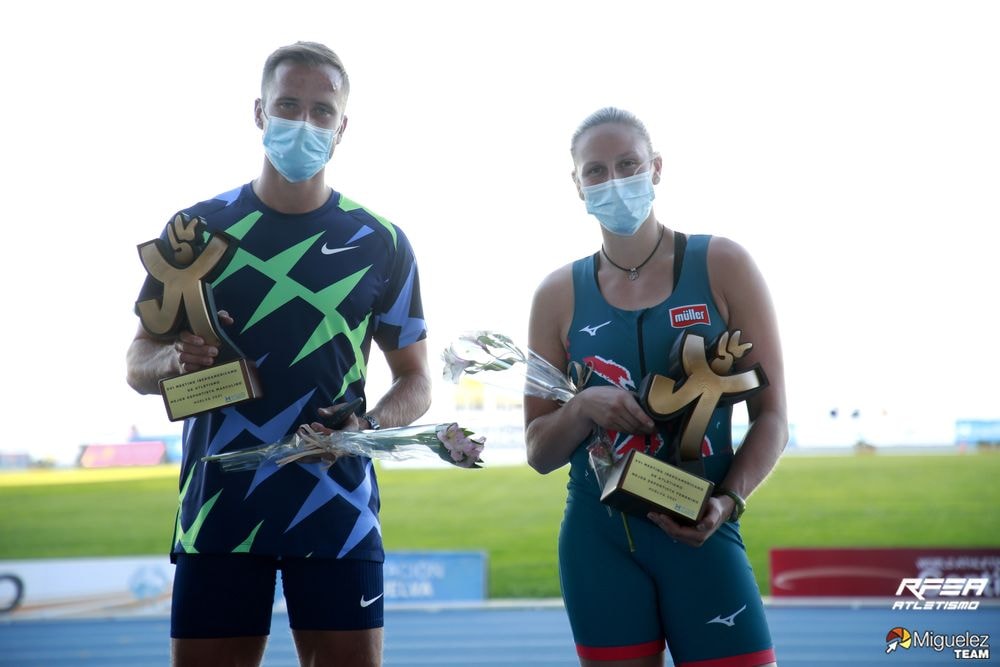 From one athlete who is now at the top of her sport like Holly to another young athlete just starting out and making her way. Isabel Holt who is in her first year as an U17 on the Track entered the Lancashire Junior Fell Championships on May 12th which were incorporated into the West Nab Fell Race.

It turned out to be a great day for Isabel as she was rewarded with winning a Lancashire Vest and has been selected to compete in the Inter-Counties Fell Championships. The Harriers spoke to her after the Race and she told us that “It was a really tough race but I was very happy with the result and my Lancashire vest!” 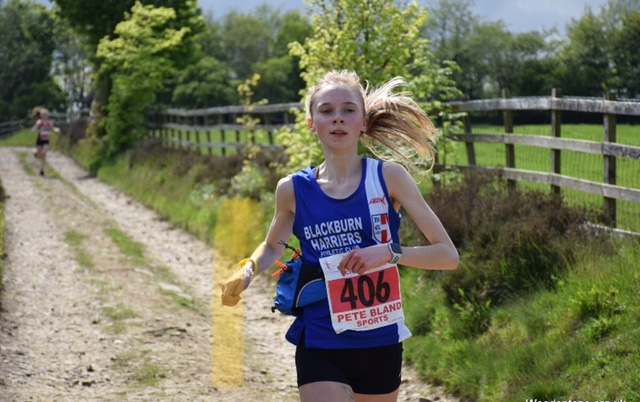