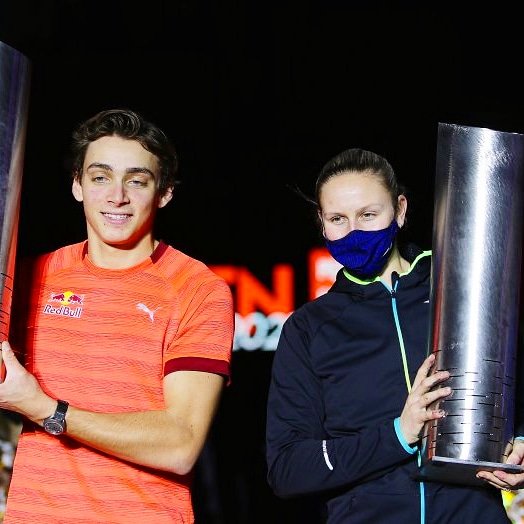 What a great start to the season for Holly Bradshaw, a season which has as its highlight – the Olympic Games in Japan. Just three days after winning the Perche Elite Tour Indoor Meeting in Rouen with a clearance of 4.85m to set a new world lead, Holly was back out at the Lievin and again in a top class field. The opening height was 4.35m which Holly passed, choosing to come in at 4.50m clearing it first time. The next height was 4.63m which she cleared at her second vault before going on to clear 4.73m in her first attempt – a height that gave her the victory from Katerina Stefanidi in 2nd spot (4.63m) and Irnya Zhuk (4.63m) in 3rd.