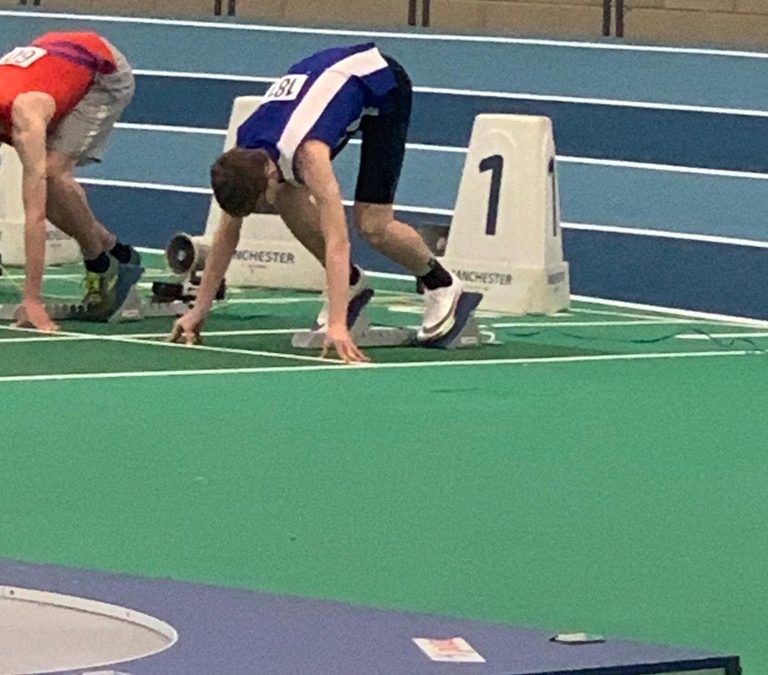 Olympic Bronze Medalist Holly Bradshaw got an invitation to to go to Phuket in Thailand to take part in a Pole Vault competition in the Golden Fly Series. With temperatures in the high 20’s to low 30’s and given the weather we are experiencing here in Britain at the moment, it seemed to good an opportunity to turn down. Holly won the event with a clearance of 4.51m and commented that “Hands down one of the most fun meets I’ve ever done!! Thank you Phuket and Golden Fly Series! I was 50/50 about flying to Thailand in December to do a competition in the middle of a prep block BUT boy I’m glad I came!”

The day turned out be a successful one as the athletes collected 7 Wins and 9 New PB’s throughout the day. Sprints and Jumps Coach Caerwen Butler commented that “‘We were just using the event as a training session test to compare times throughout winter season to see how training is progressing. So a nice bonus to see so many athletes get a qualifying time for English Indoor Sportshall Championships”

The 60m Sprints is always well populated with athletes, the first one up for the Harriers being U20 Samuel Mutombo who was taking on the event for the first time resulting in him placing 3rd in a time of 7.80. U20’s Amy Wiggans and Poppy Preece went in the next Heat – Amy clocking 8.52 (5th) and Poppy in her first race over the distance (8.59) in 6th place. U17 Thomas Monks knocked just short of two tenths off his previous best to set a new PB of 7.69 in 2nd spot whilst U17 Kara Dacosta knocked over two tenths off her best to win her Heat in a new PB time of 8.48. One of the runs of the day came from U15 Daniel Nuttall, who in these early weeks of the Indoor season moved to Number 2 in the National Rankings with his Heat win in a new PB time of 7.49, some three quarters of a second improvement over his previous best. In the same Heat U15 Jacob Fisher took 2nd place in his first ever outing over the distance with a time of 7.88 and moved straight to Number 6 in the National Rankings. 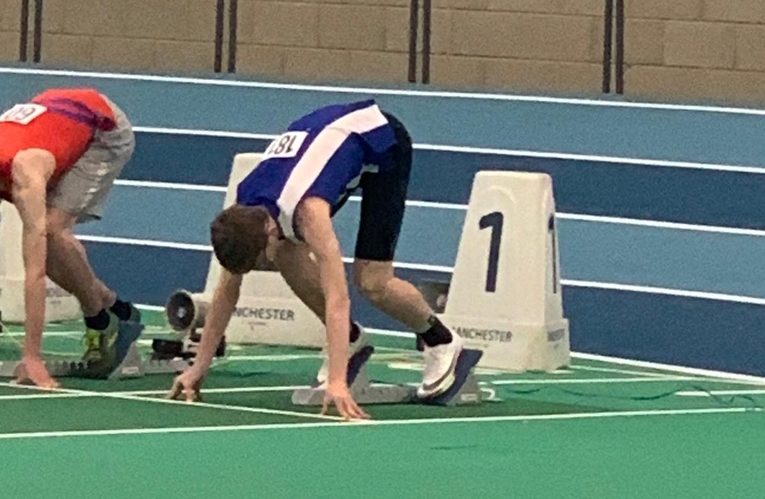 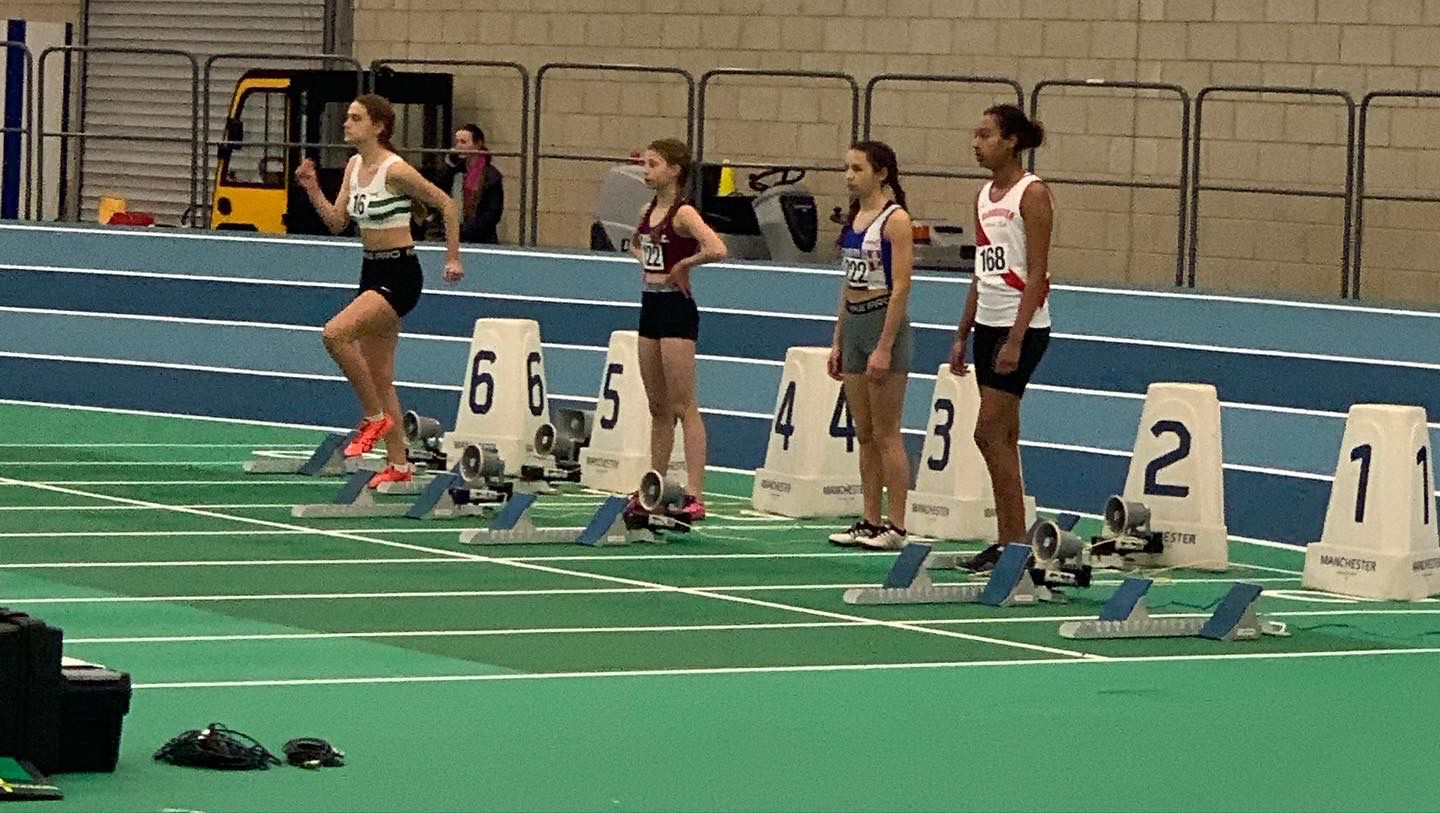 U15 Millee Schofield was in her first race over 60m, having a cracking run in winning the race in a time of 8.22 and moving to Number 9 in the National Rankings. U20 Multi-Eventer George Whittaker was another first timer over 60m as he clocked 7.53 in his Heat for 3rd spot followed by U17 Aidan Downes – also in his first 60m race – posting 8.41 in 4th place in his Heat. George then went and obliterated his 300m personal best time to set a new PB by four and half seconds (38.54) in 3rd. Next up in the 300m came U20’s Poppy Preece and Amy Wiggans going in the same Heat, neither of them having raced 300m previously. Poppy won the Heat in a time of 46.79 with Amy clocking 48.44 in 3rd. U17 Thomas Monks took nearly three tenths off his best for 300m, running a new PB time of 38.80 in his Heat (3rd) and in the next Heat U17’s Codie Dewhurst and Aidan Downes finished 3rd and 4th respectively — Codie having last run a 300m in 2019 set himself a new PB by eight seconds as he clocked a time of 41.90. Aidan was just shy of his personal best with his clocking of 42.68. 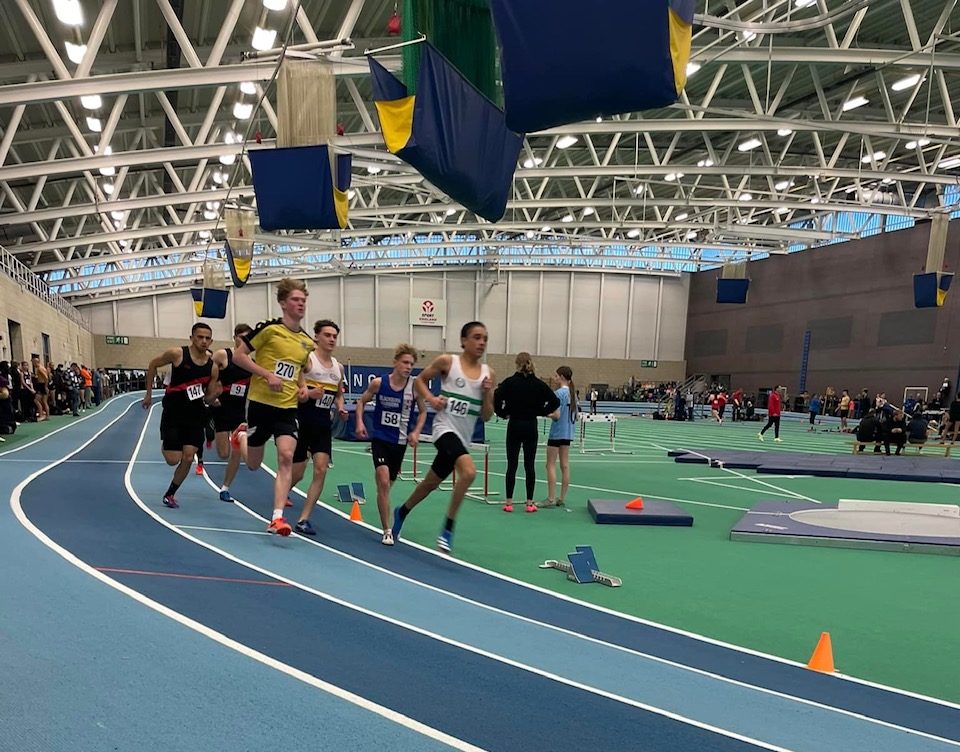 Two hundred and forty five finished this Race, run over a distance of 10 miles on Sunday December 5th won by Cardiff’s Nathan Jones in a time of 52.04 with Blackpool’s Luke Minns in 2nd spot (52.20). Blackburn Harriers V45 Mark Taylor was involved, finishing in 43rd spot with a time of 68.56 – a new PB for him in only his second ever attempt over the distance. 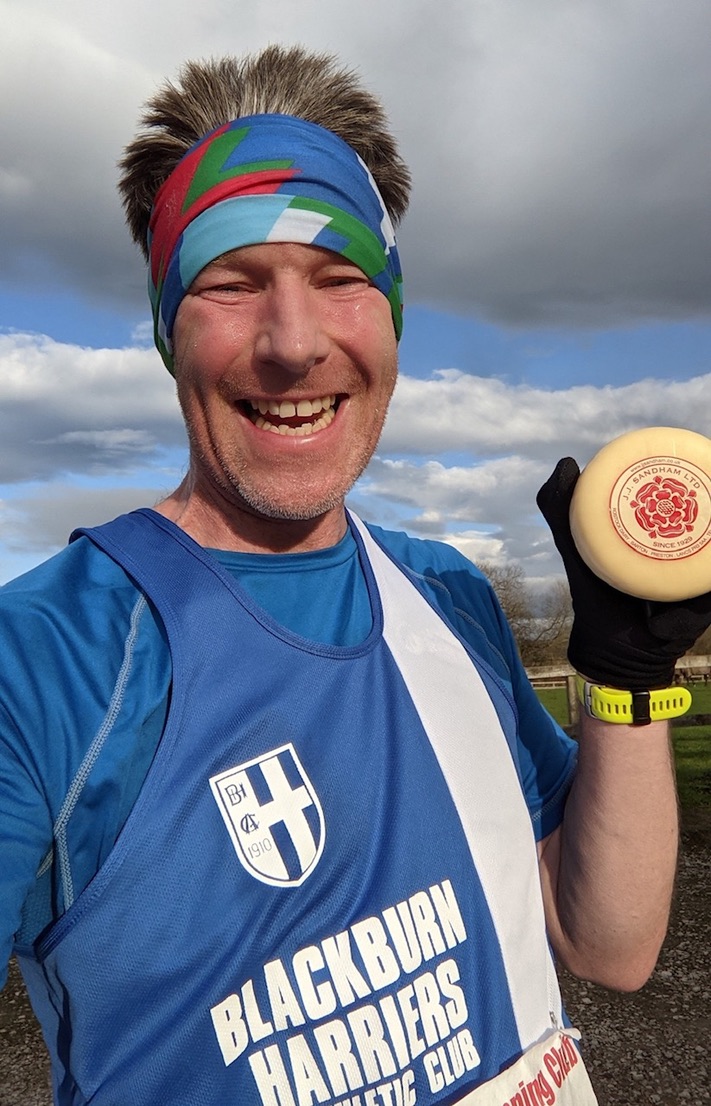