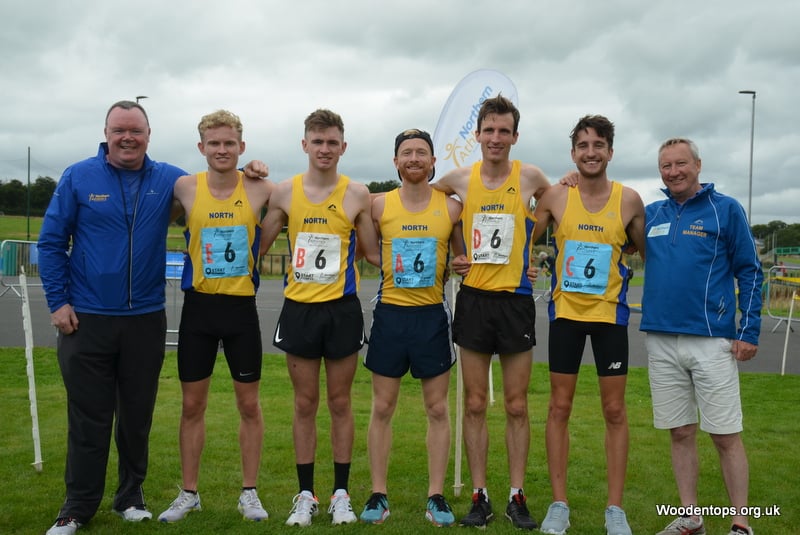 Olympians Holly Bradshaw and Jess Judd were soon back in action after returning from the Tokyo Olympics just a week ago. Holly was competing at Cardiff’s International Sports Campus, after being invited to the Welsh Senior & U15 Track & Field Championships on the weekend of 14/15th August. Fourteen Pole Vaulters took part in the Senior Women’s event which Holly won with a clearance of 4.60m going off 8 steps – Sophie Cook taking 2nd spot with 4.25m and Jade Ive 3rd again with 4.25m.

Over in Leeds at the Triathlon Centre on August 15th, Jess was competing in the Inter-Area Road Relay – an event planned and organised by Northern Athletics; the aim being to provide a new event to try and provide some inter area team competition following the pandemic cessation. Each race had teams of 5 athletes, each running a 2 mile two lap route around the Brownlee Triathlon training Centre in North Leeds.

Northern Athletics is hoping that the event will become an annual feature in the Inter Area / Home countries fixture list, but possibly at a different time of year?

The Women’s Relay resulted in a win for the England Team posting a combined time of 52.10 with the North in 2nd place in 53.27 – Jess running the fastest Leg of the day with a time of 9.55. England won the Men’s Relay too, recording a combined time of 45.45 with the North again in 2nd spot (46.28) with Rob running a time of 9.35 and Tim clocking 9.26 – the fastest Leg of the day being shared by the North’s Angus McMillan (9.04) and England’s Alfie Manthorpe (9.04). The Combined Universities Team finished in 4th spot with Joe running a time of 10.18. After the event concluded, Tim commented on his Race for the North “It was a bit of a lonely run on my leg as there was a gap ahead and behind. I went out looking to keep England in sight on the first lap and to then try and pick it up on the second lap, but knew it’d be tough to cut the gap. Great experience running for the North of England for the first time though, thanks very much to Rob Cameron for the opportunity.” Joe then told us “I’d echo what Tim’s said – I went out on the last leg with big gaps either side which made it a bit more difficult to pace. Went out moderately hard in the hope of not burning up on the second hill. Felt reasonably strong throughout and left everything out there. Great event, sure it can be a success in the years to come. 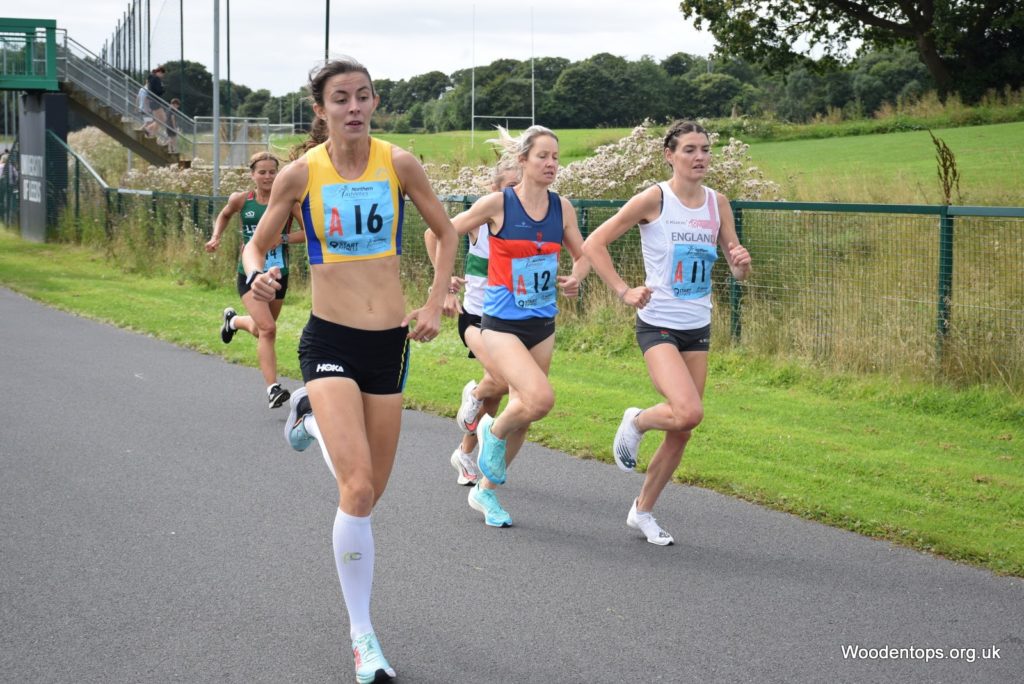 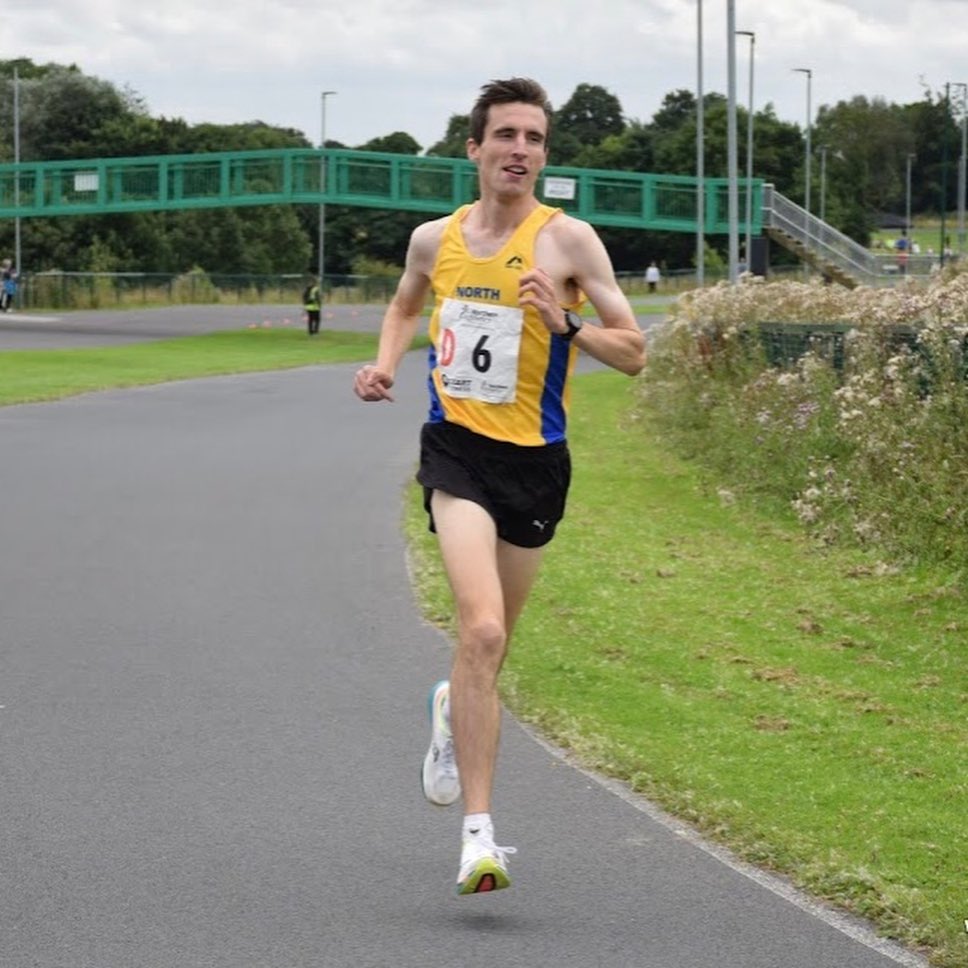 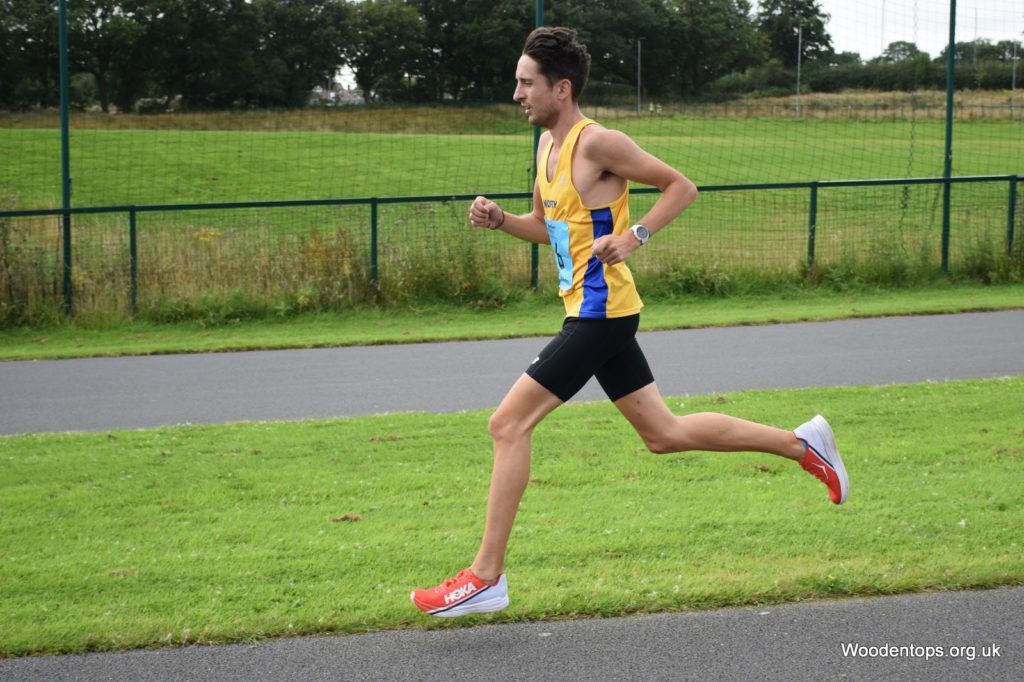 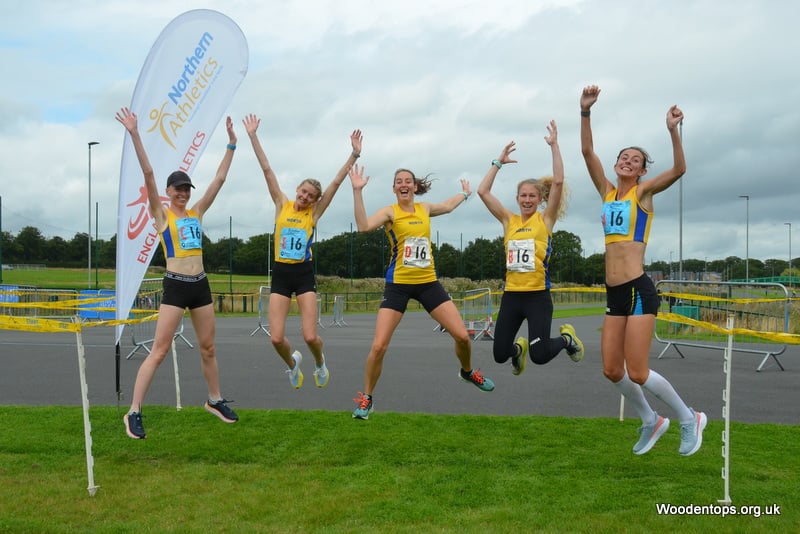