The Race is 9.4k long and includes 310m of climbing and was this year dedicated to the memory of Don Ashton, a former Vets National Fell Champion and stalwart of the sport. It was great to see so many runners come out to pay their respects to Don who had such great standing among his peers. 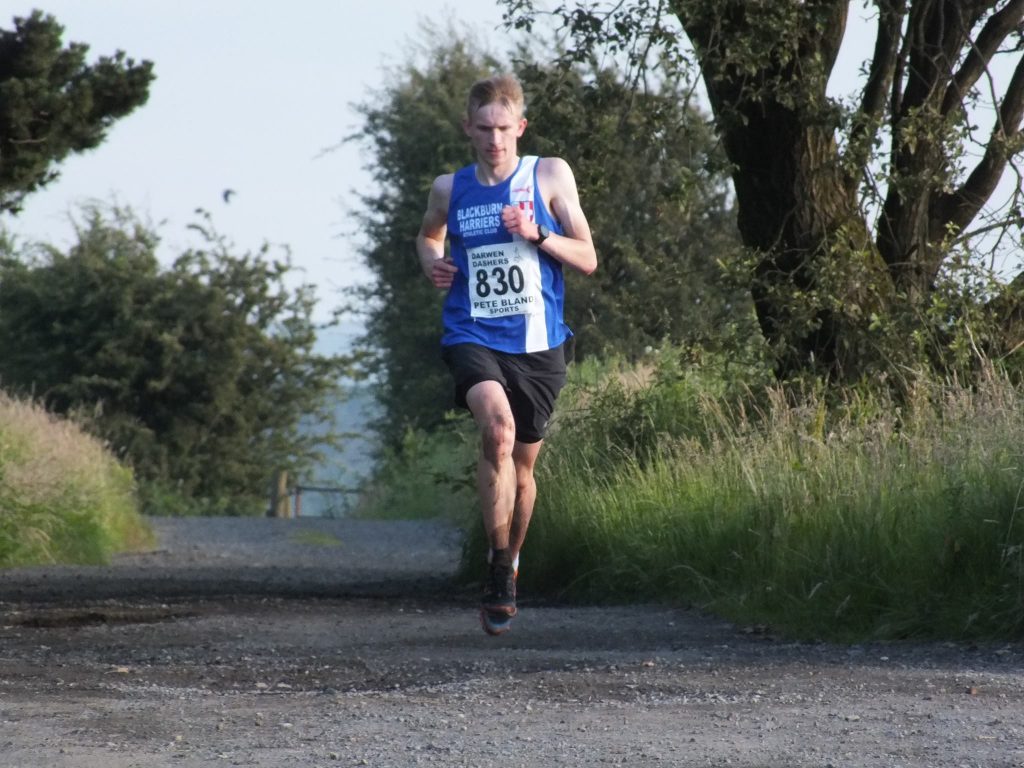 Afterwards Race Winner Jack Hindle spoke to the Club commenting “Always great to race on local terrain. A well put on event by Darwen Dashers. Thanks to all the Marshalls and supporters, it was a really great night on a tough and fast course”. 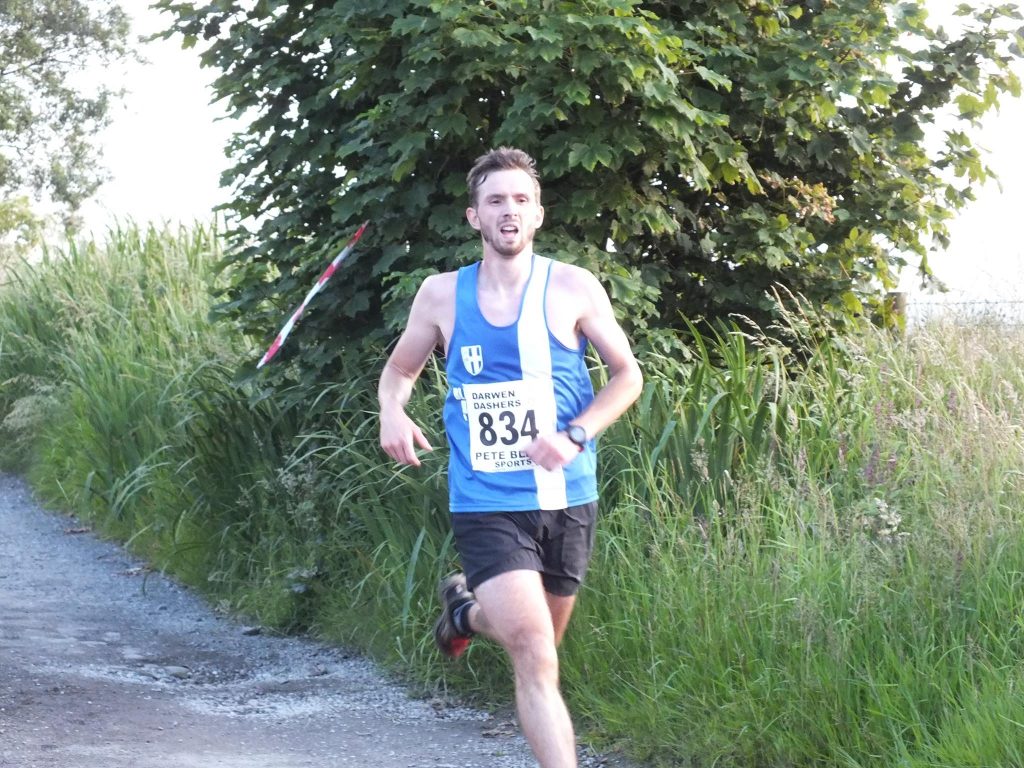 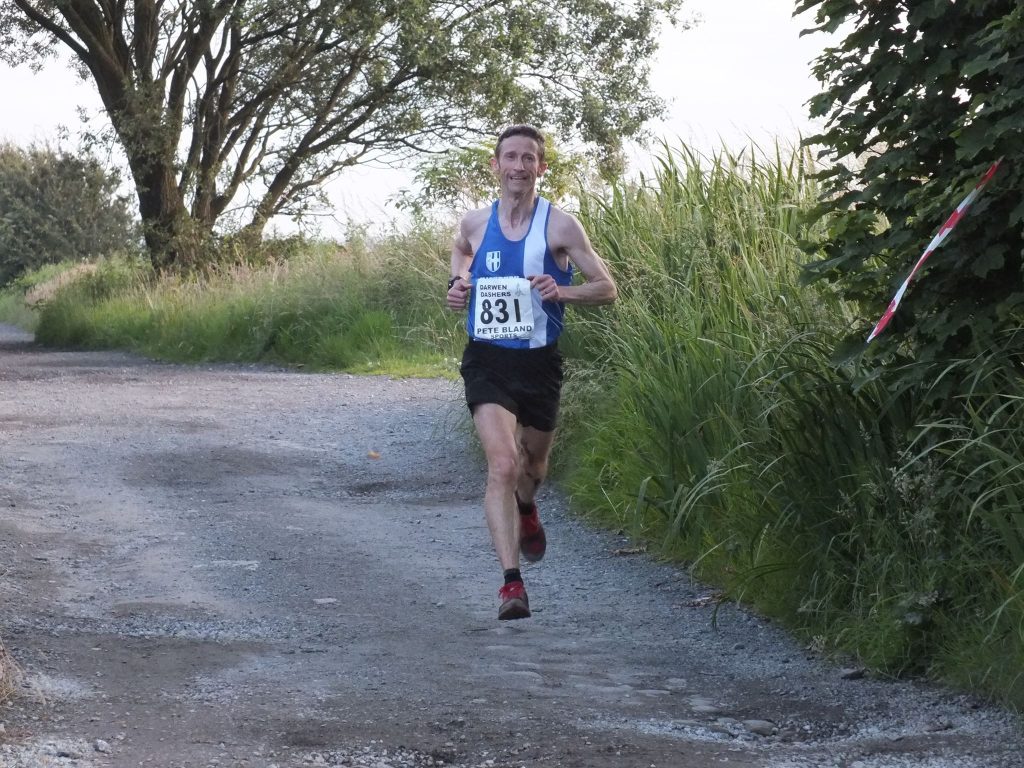 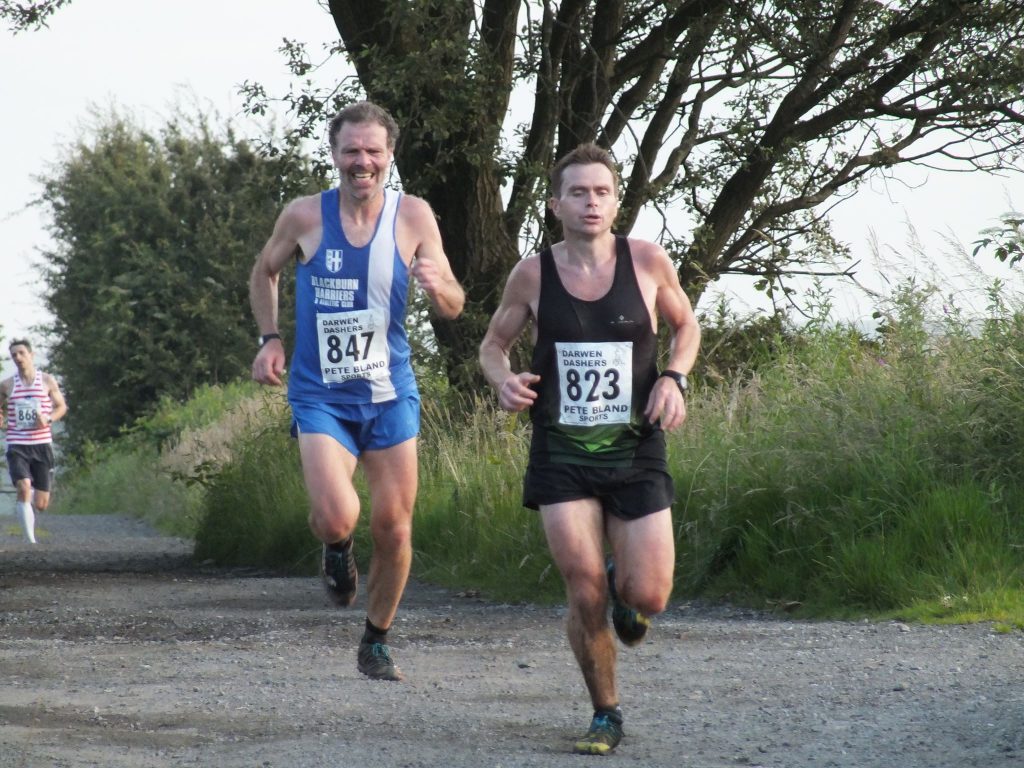 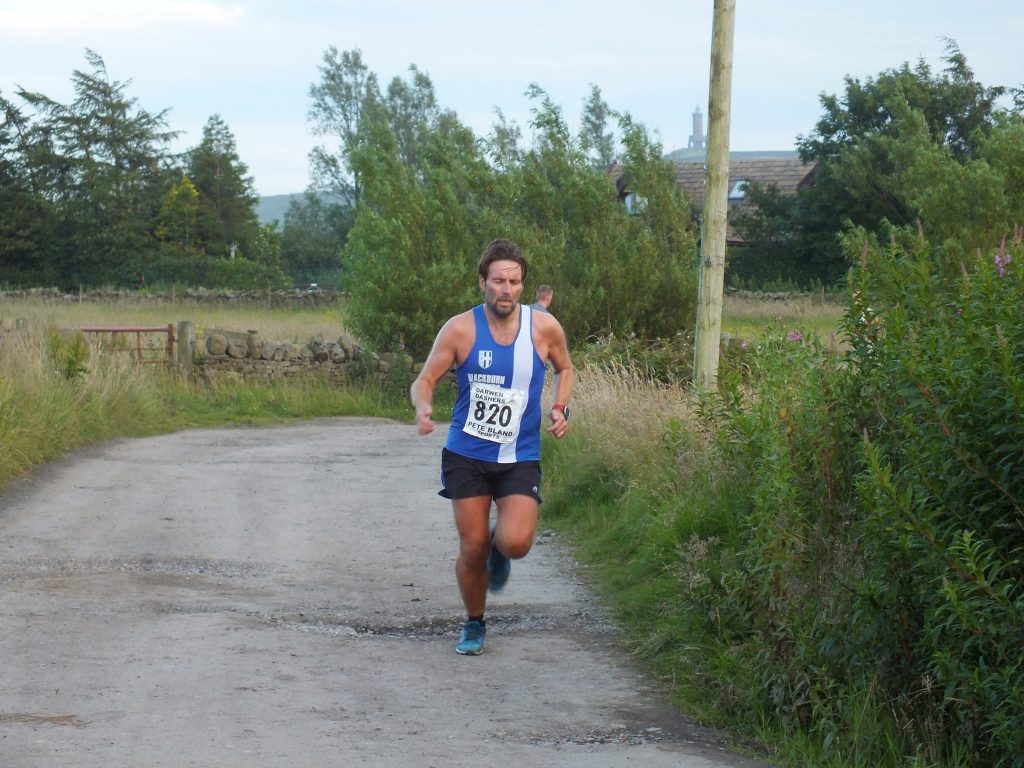 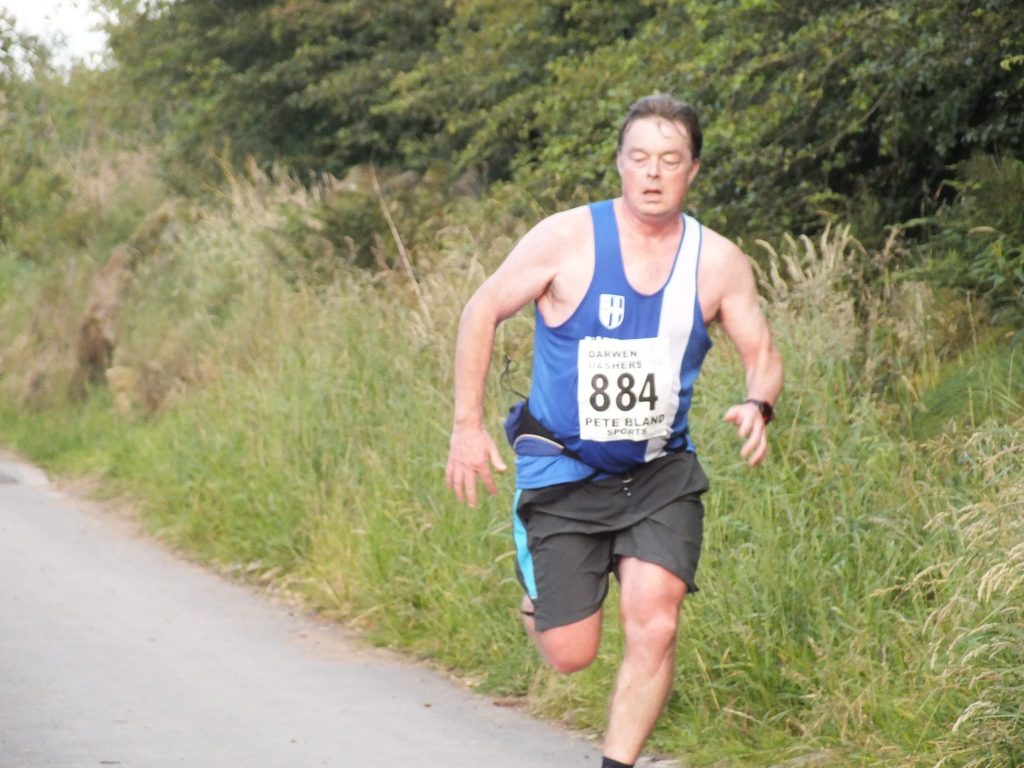 Tim Raynes lined up with twenty seven other athletes in the 5000m won by Rob Samuel in 14.39.2. Tim came home in 9th spot with a time of 15.07.73 and commented after the Race that he was “A little disappointed with my run. The race had been set up for fast times, with a pacemaker having been asked to run 70s laps for the first 2k. There was a group of about 10/12 of us following the pace early on. The pace was, however, a little quicker than I was looking to run and so I decided to back off it slightly just before 2k and just run my own race. Looking back, this was a big mistake as I ended up isolated for most of the race and gradually slowing. I felt like I managed to finish quite strongly as I picked off a few of the athletes who dropped off from the group later on, but ended up frustratingly just over the 15 min mark again!”

Mick Angland (V40) was competing in his first Race of 2017 at Astley Park and ran a solid time of 32.53 in 45th spot out of a field of one hundred and eleven runners. 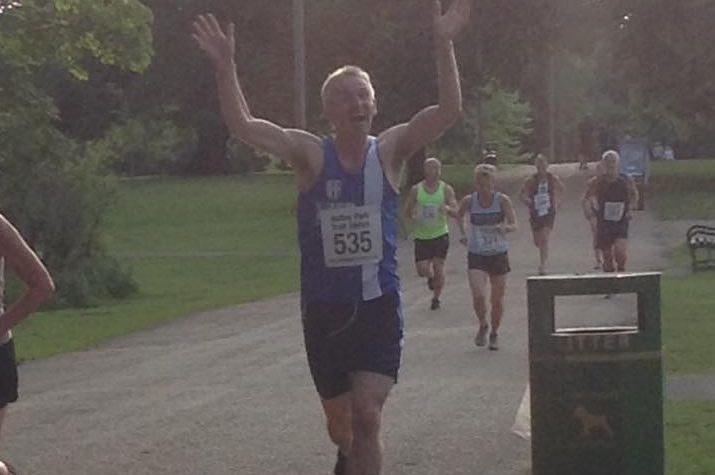 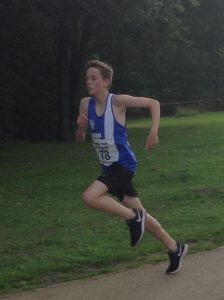 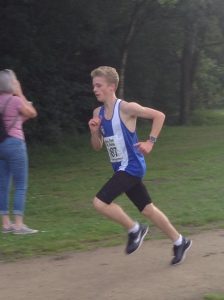 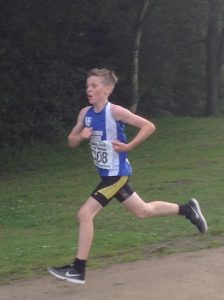 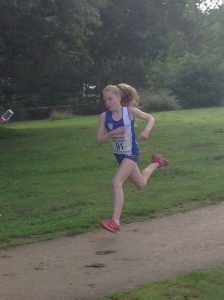 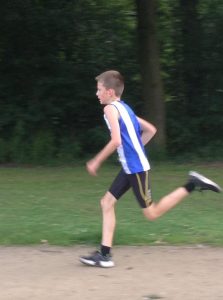 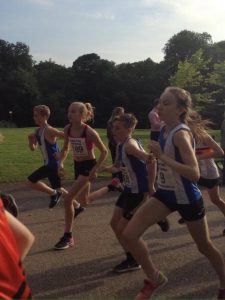 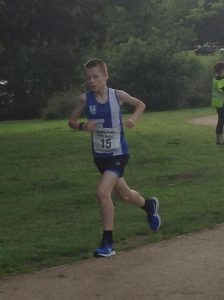 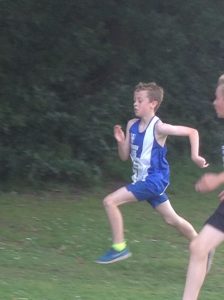 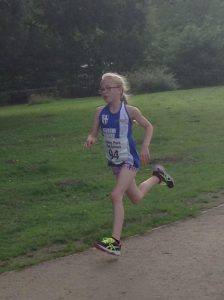 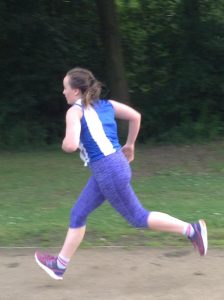 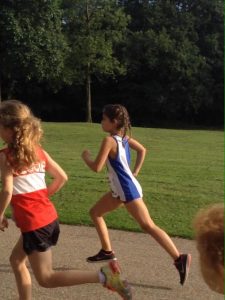 One hundred and sixty four runners finished this Race in hot weather, a race won by Andy Norman in a time of 76.36. Daniel Whittaker who ten years ago was sprinting sub 11 seconds for the 100m decided to have a go at this ‘longer distance’ for the first time and came home in 9th place in a solid time of 88.41. (Morecambe Results)