Jacob competes in Portugal – Astley Park Series Race (4) – John runs a two in one on the Fells! 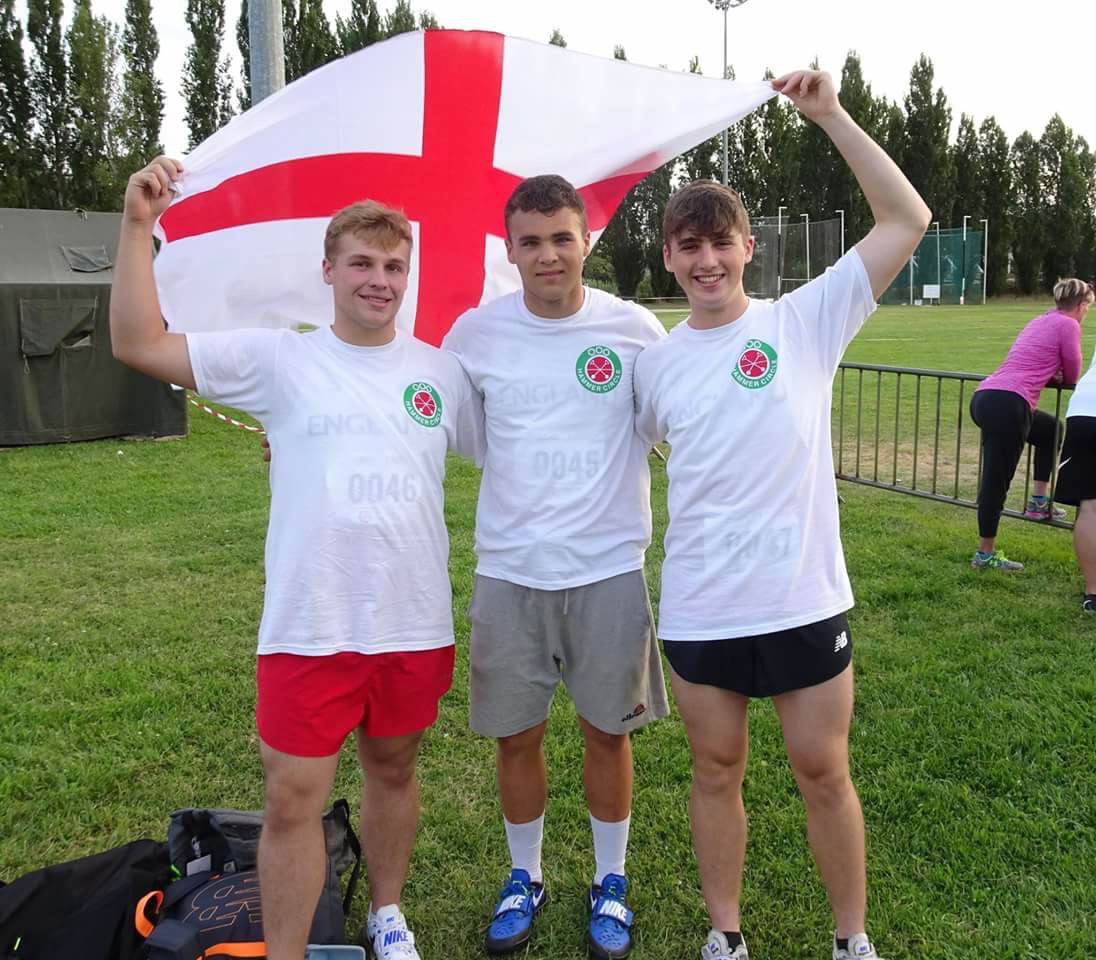 Jacob Roberts competed last weekend in Leiria, Portugal at the International Throwing Meeting finishing 5th overall with a competition best throw of 61.03m as a bottom of age U20. Jacob who is currently fourth in the National Rankings enjoyed his trip and the experience it provided and told the Club on his return home “I was asked by Hammer Circle if i would like to compete in a throwing competition in Leiria Portugal. Myself along with 7 hammer throwers from U20s and David and Diane Smith left Luton Airport last Friday for a weekend away in Portugal. The stadium was amazing and training set up too. Our competitions started late evening time which was slightly cooler. I thoroughly enjoyed my experience and made some great memories with some amazing people. Had so much fun but also learned a lot too. I am grateful to Hammer Circle for giving me this experience to compete internationally and for funding my trip” 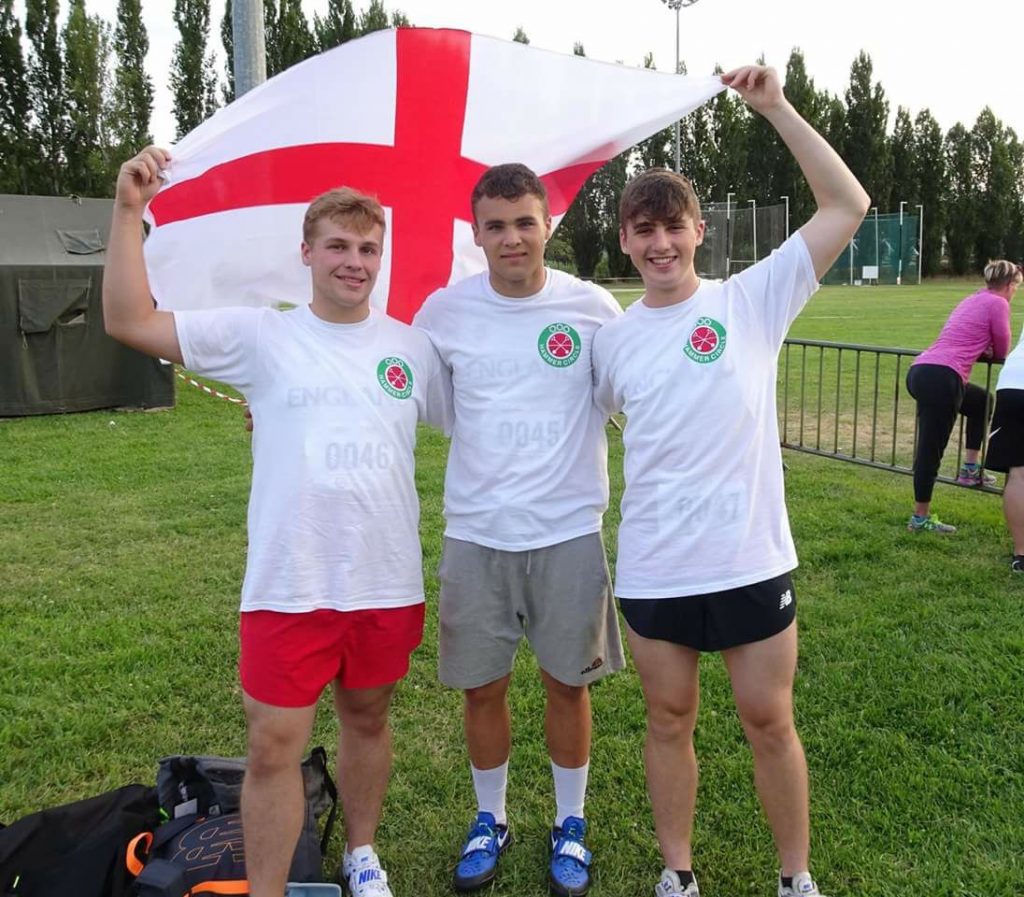 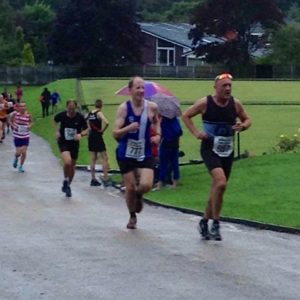 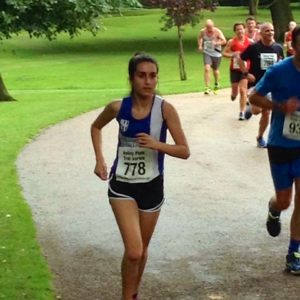 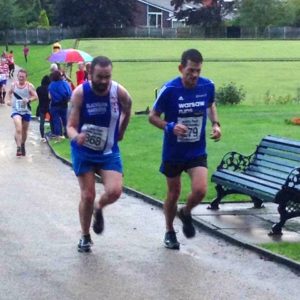 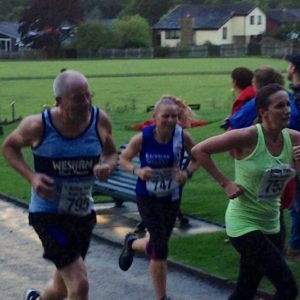 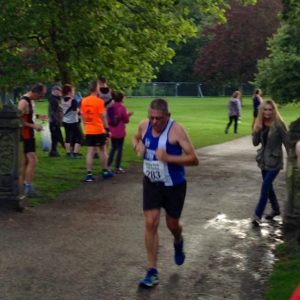 The Junior Race also had a big number racing – one hundred in total ranging from 7yr olds through to 15yr olds. This Race won by U17 Lewis Wilkes in 4.56 had eight Blackburn Harriers competing with the first one home – 13yr old Amy Davies in 6th overall with a time of 5.21. 11yr old Dexta Thompson came home in 7th overall clocking 5.25 and he was followed by Saul Sharp (11yrs) in 20th place in a new PB time of 5.48. New member 10yr old Harry Sambrook had a very good run in 29th spot running a time of 6.07 with 9yr old Oliver Gill in 33rd not far behind in a time of 6.12. 7yr old William Grundy ran very well indeed in 38th place running a very good time of 6.19 with 8yr old Felix Thompson 48th in a time of 6.33 – another 8yr old Hannah Davies came home in 55th (6.45) followed by Kady Thompson just two places behind (but missed off the results) and Lulu Sharp (7yr) in 89th with a time of 8.16. 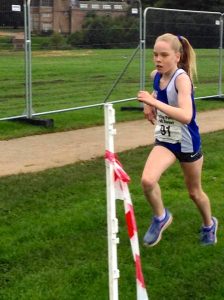 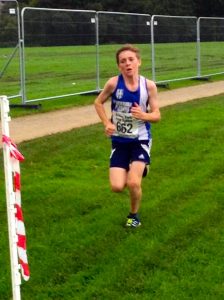 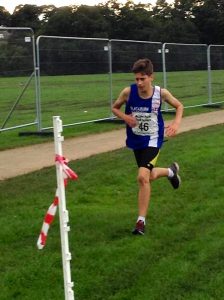 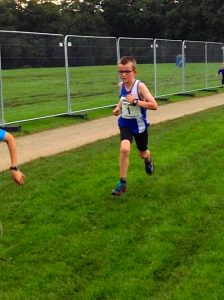 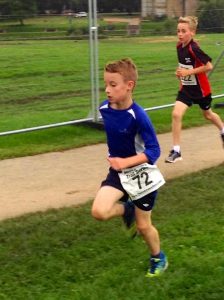 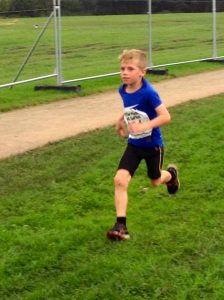 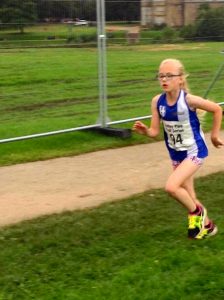 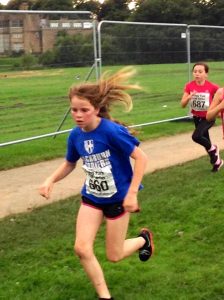 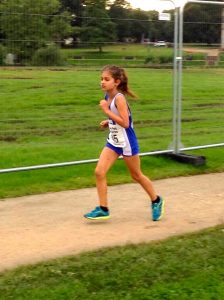 Having just run a load of Fell Races in different parts of the country and in Scotland, John Orrell was “at it again” when he took on two races in the one day involving the Heart of the Lakes Race Rydal Round and the Senior Guides Race. Coinciding with his and Janet’s wedding anniversary John told the Club about how the day had gone saying “Thursday July 27th was our 26th wedding anniversary – (nice day out for Janet) at Ambleside Sports. First up at 12.05 was the ‘Heart of the Lakes’ Rydal Round. A 9 mile, 3000 footer around the Fairfield Horseshoe. Conditions up top were pretty testing and we all took a real battering on Fairfield. I was 76th in 2hr 09.19 knocking nine minutes off my previous best at this Race. 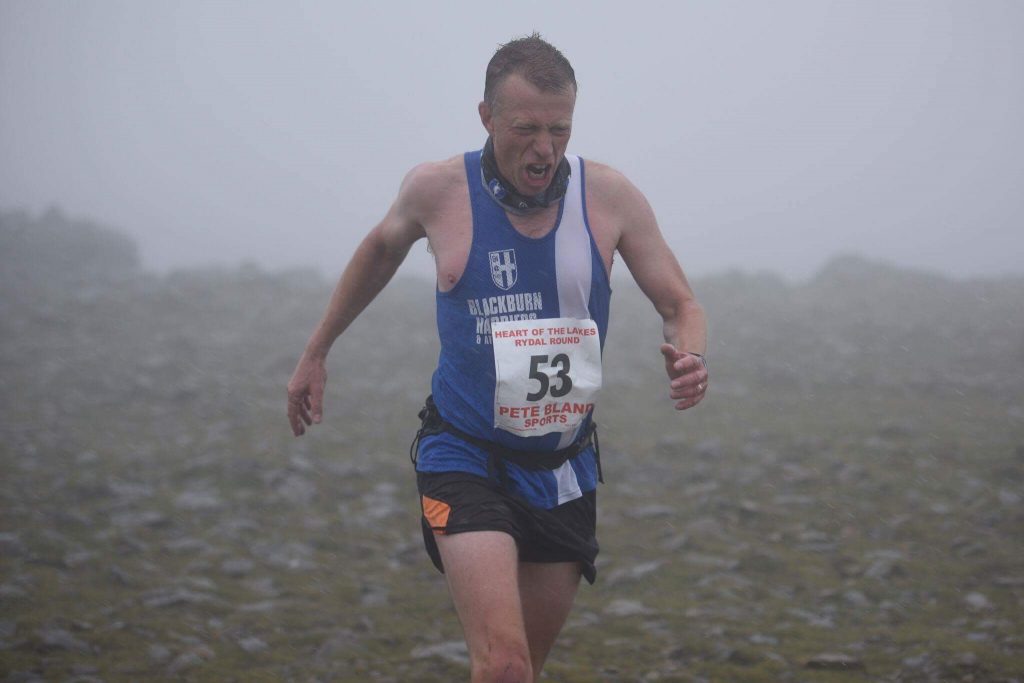 “At 3.35pm with just 80 minutes recovery and still shivering it was time for the Senior Guides Race. A short up and down with very heavy legs over 2 miles and 800ft of climbing. In this Race i finished 78th in 24.06 – just 90 seconds away from the PB I set with fresh legs six years ago, so not too bad.

Steak Pie and a pint of Old Peculiar for tea and Janet agreed i am very peculier!!” 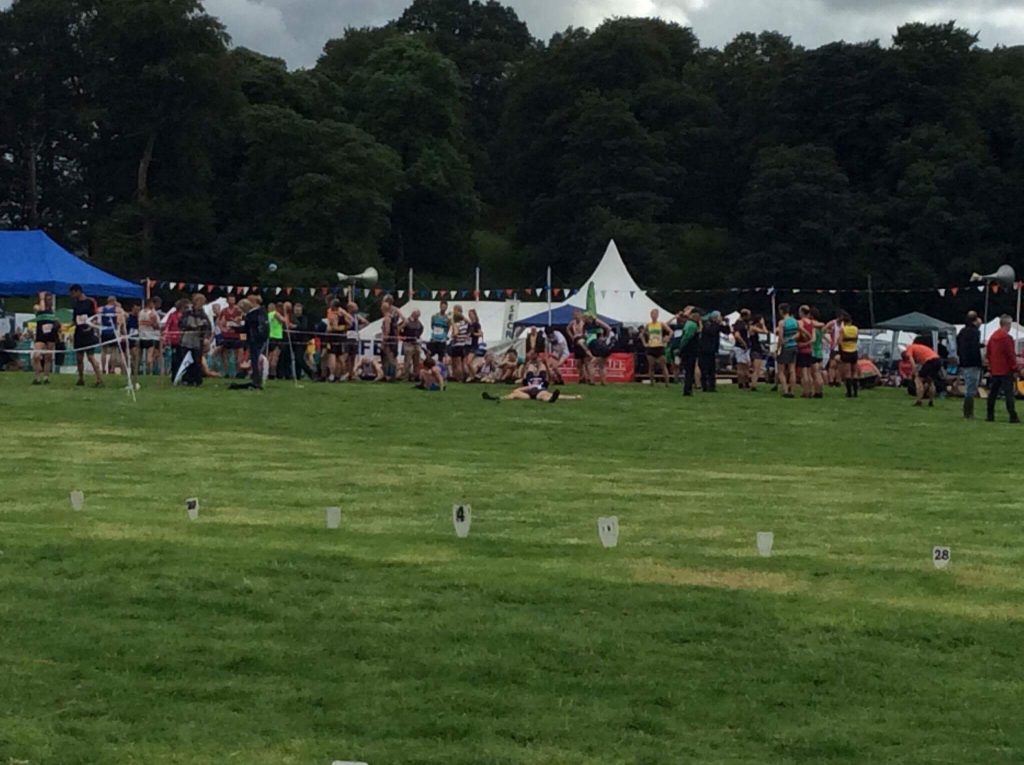