Jess, Charlie and Rob with top performances at Loughborough International – Ben 2nd at Chester Half Marathon 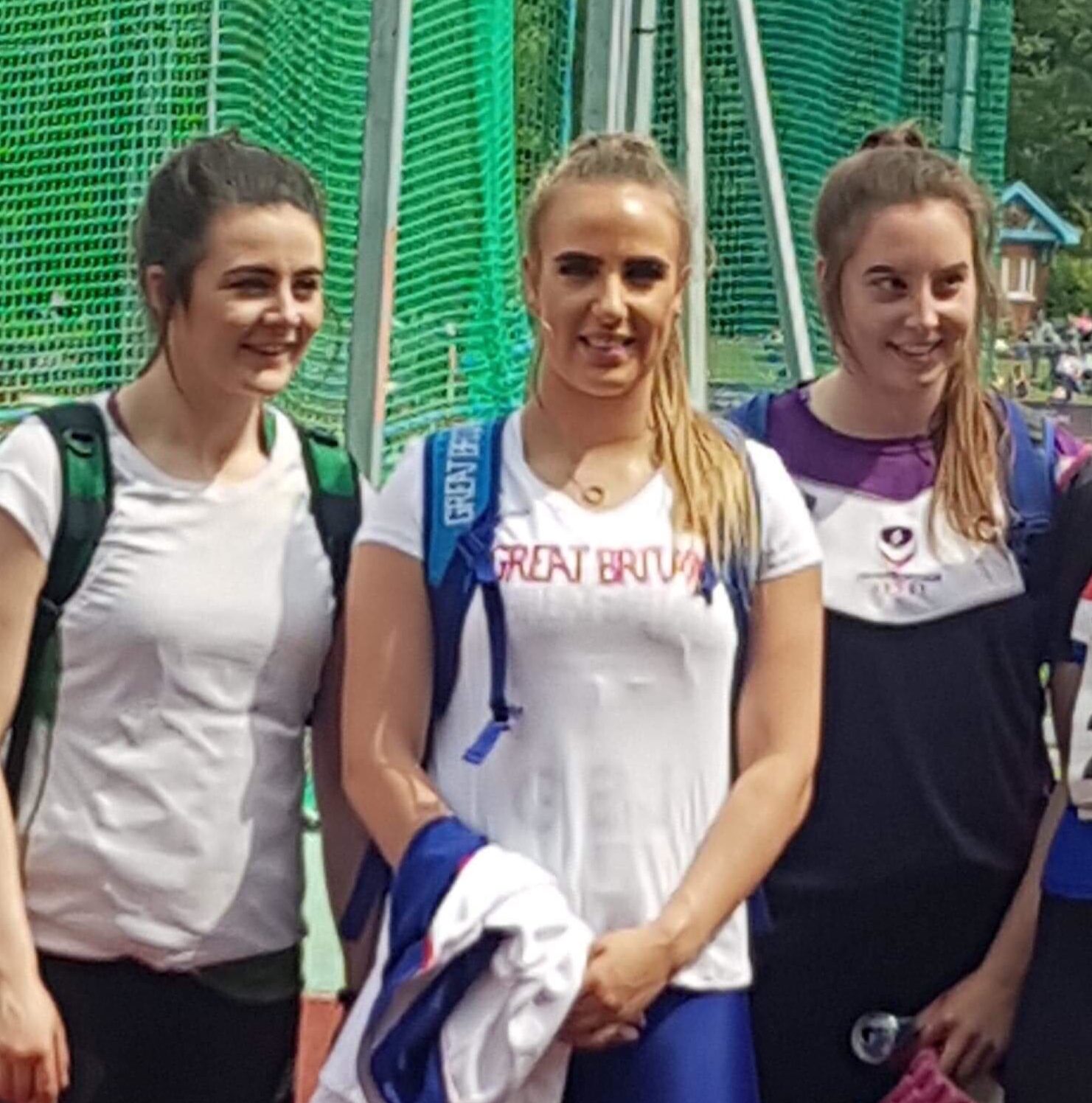 Charlotte Williams was making her debut in a GB Vest at the Loughborough International and had another fantastic competition, achieveing the European U20 Championship qualifiying distance, not just once, but twice in the competition – 59.66m and 59.70m and the fourth time she has now achieved that in the last few weeks. 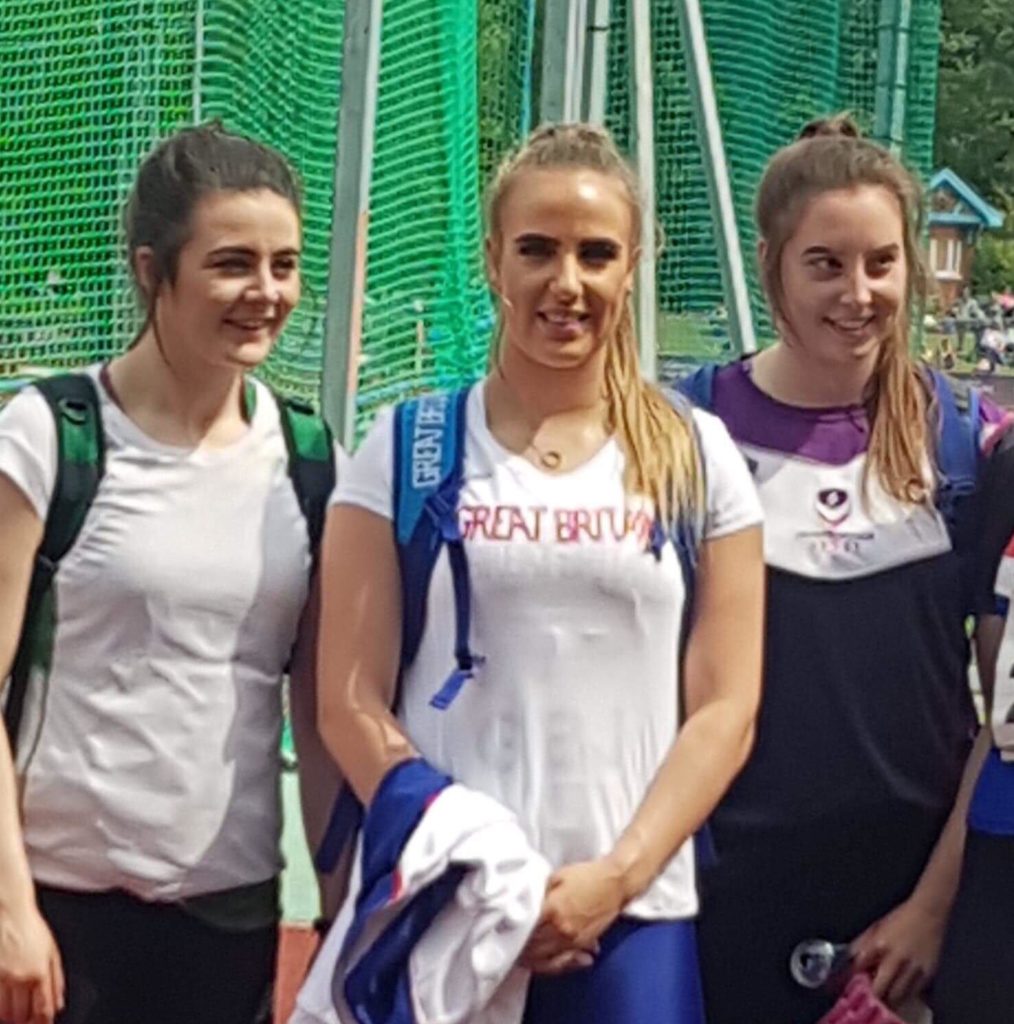 After the competition Charlotte was told “she had been selected to represent GB again in the Halle Throws Fest” which is another fabulous achievement for her”. 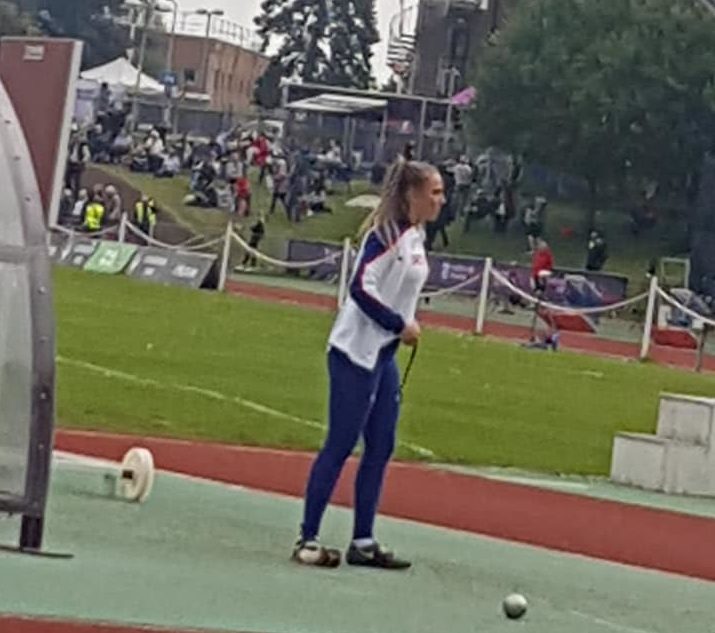 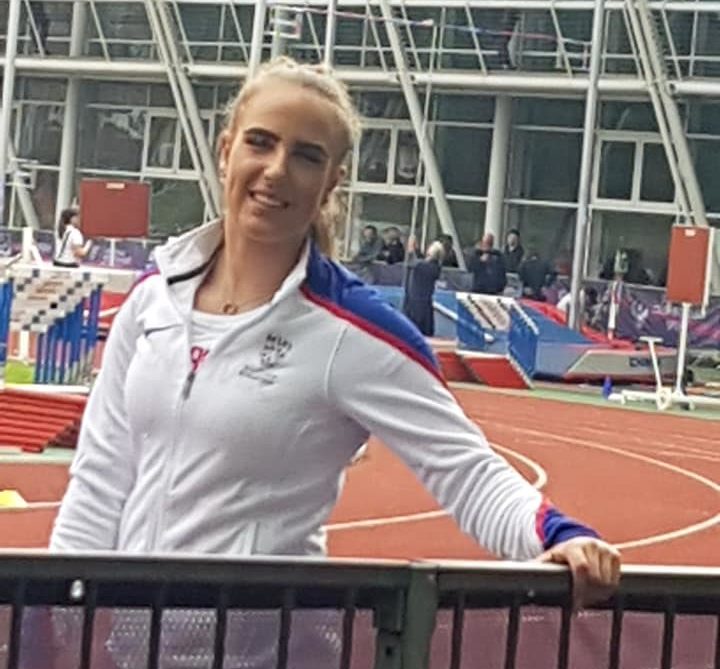 Rob Warner had 23 athletes in his 3000m race won by Will Fuller (Loughborough) in 8.13.26. Rob had a very good run to come across the line in 6th position clocking 8.18.50 and commented after the race that he was “quite pleased with the race, ended up being quite slow through the first 1km as no one really wanted to go with the pacemaker! Ended up only 2 seconds outside of my PB after going through 1km in 2:54 so I’m confident of getting close to 8:10 with a more even pace! Always a great race to be a part of and happy to be competitive in it”.

Ben Fish was out at the Chester Half-Marathon on Sunday in only his 5th race of the year as he has battled against illness. Chester was won by the Altincham athlete – Mohammad Rezeq – in a time of 64.28 with Ben in 2nd place clocking 69.27.

Ben described it as a “solid run which hopefully i can build on it and make more progress over the summer. Just going to keep hammering in the races now!!”. 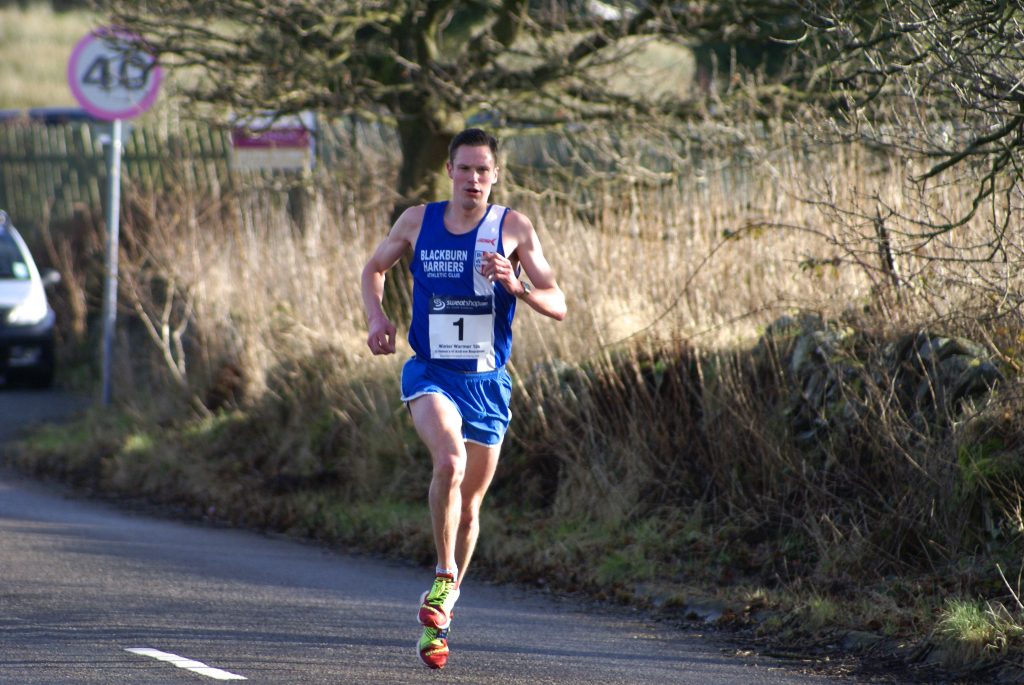