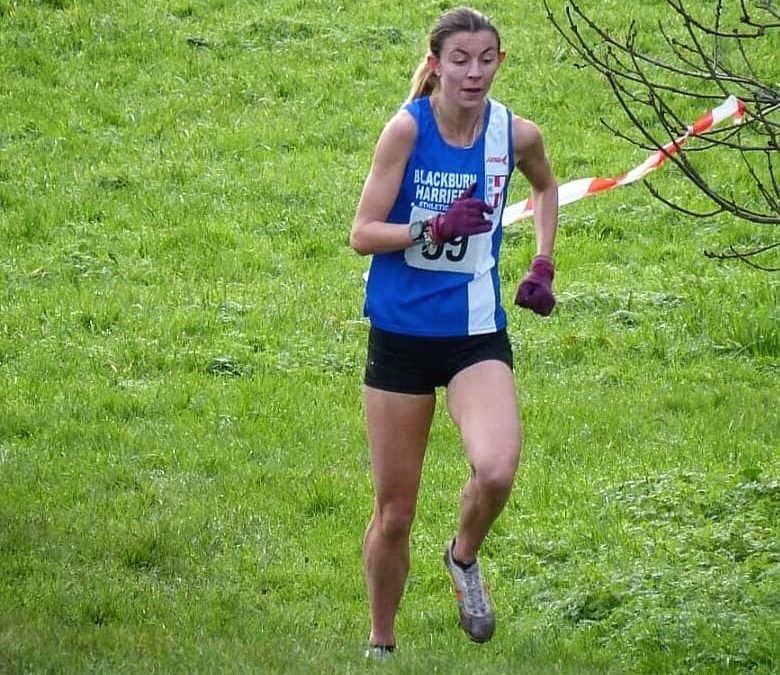 Following a great 2019 season for her, Jess Judd has opened up in 2020 where she left off. Just two days before the New Year celebrations, Jess won the Ribble Valley 10k in a time of 32.17 which placed her 6th in the National Rankings. One week later, she was competing in the Essex County Championships, winning very confortably in a time of 35.03, nearly a minute in front of second placed Hannah irwin from Braintree. Speaking to the Club about the start to the year Jess told us “I’m really happy with how the last couple of weeks have gone. I’ve rested a little from sessions over christmas but managed to get some good runs in and the two races I’ve done over the christmas period have gone really well! Just happy to be healthy and excited to keep racing into the new year”. 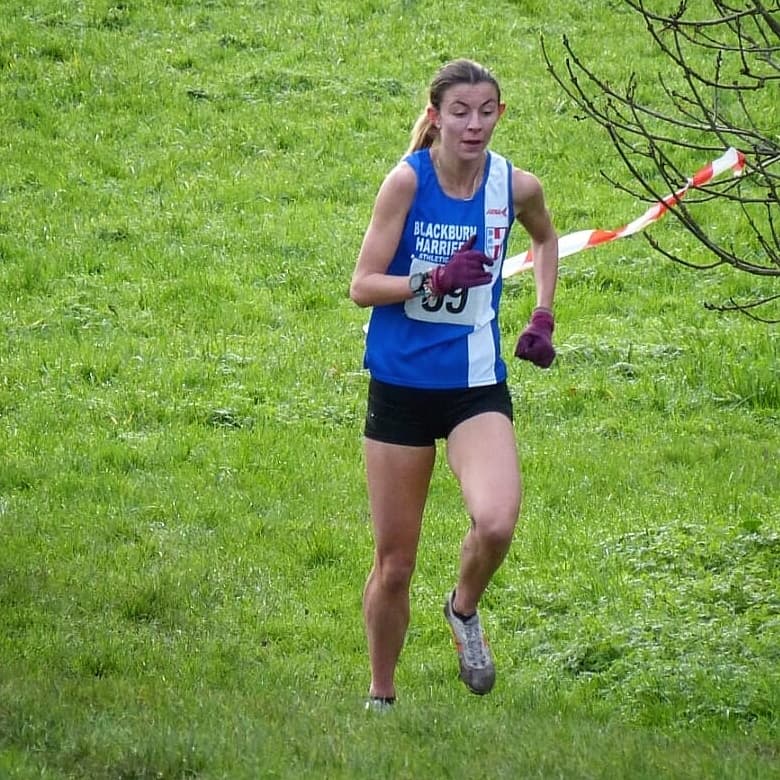 The latest in the 2019 – 2020 Indoor Series took place on Sunday which saw some new personal bests posted by Blackburn Harriers young athletes. U15 Thomas Monks had a pretty good day to say the least, winning his Heat of the 60m in a new PB time of 8.01, down from 8.09 and then went on to win his Heat of the 200m, also in a new PB time of 26.86, nearly half a second improvement.

U13 Daniel Nuttall got amongst the action in 60m which had five U15’s and two U13’s in his Heat and his first time over the distance – coming home in 5th place with a time of 8.49 which is a very encouraging start for him.

Bottom of age U17 George Whittaker hasn’t competed since June 2019 as he has had to deal with an illness and like his brother Ben, he made a great comeback setting a new PB of 25.39 which is both an indoor and outdoor personal best by some way.

And last but by no means least in this website report, we give another example of Harriers on Tour. Holly Bradshaw is out in South Africa for warm weather training along with Paul Bradshaw who couldn’t resist the temptation saying that “he never packs a bag without his Harriers Vest” and here he is, running the Park Run in conditions a little different than those at Witton Park for the County Cross Country Championships!! 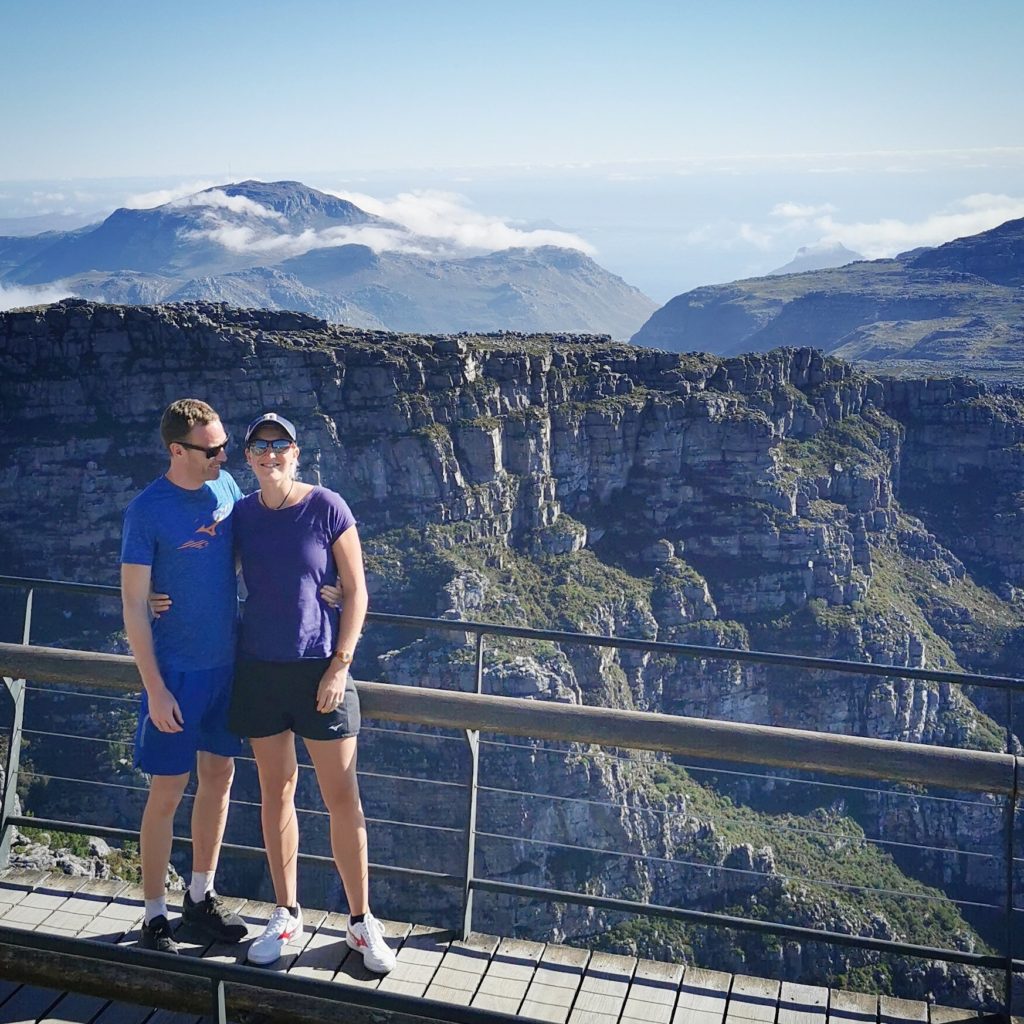 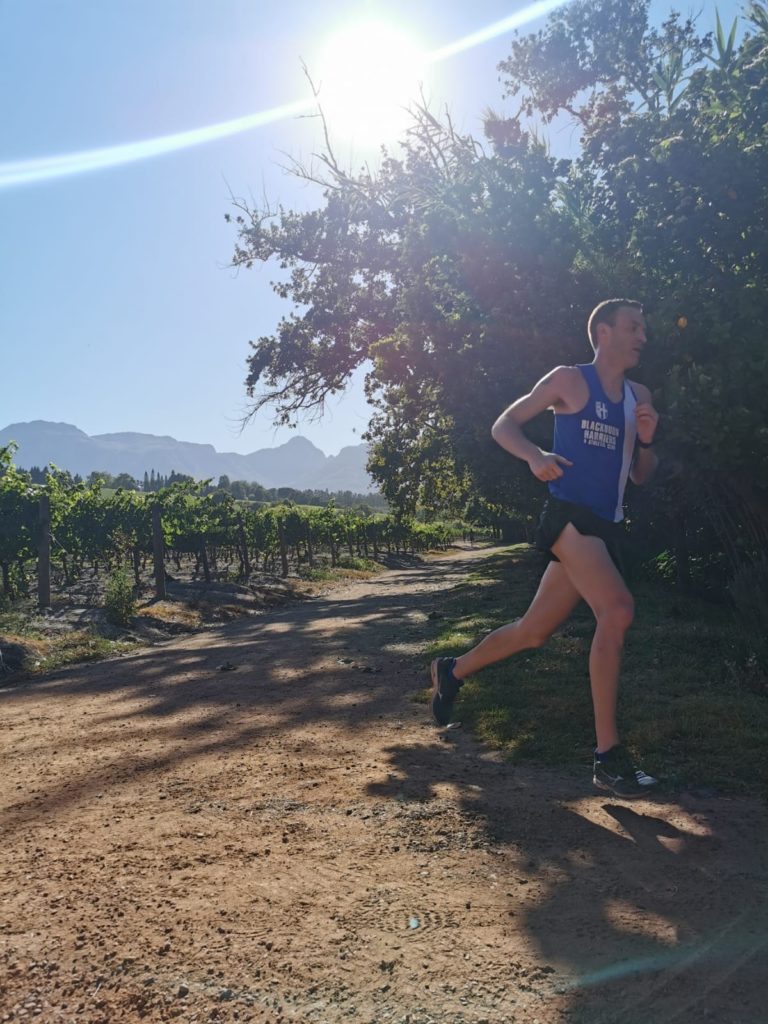 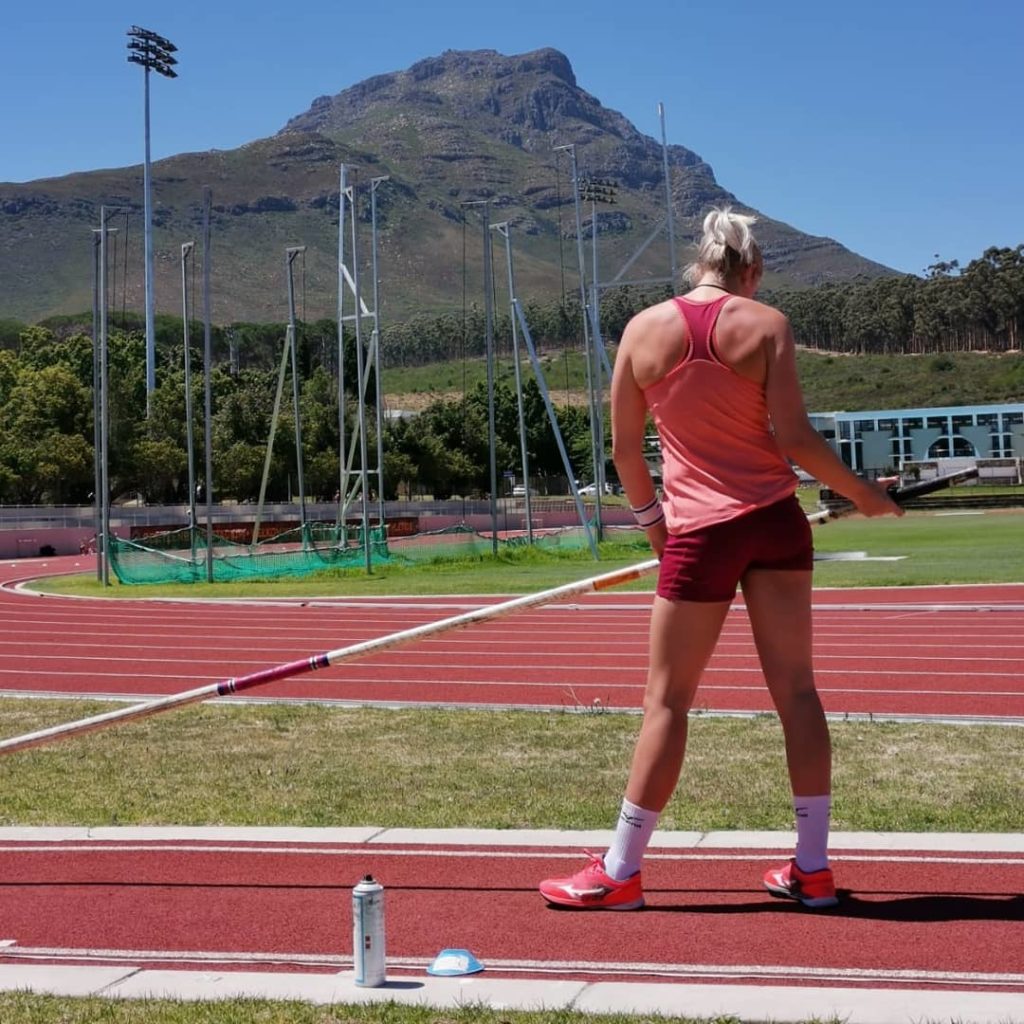 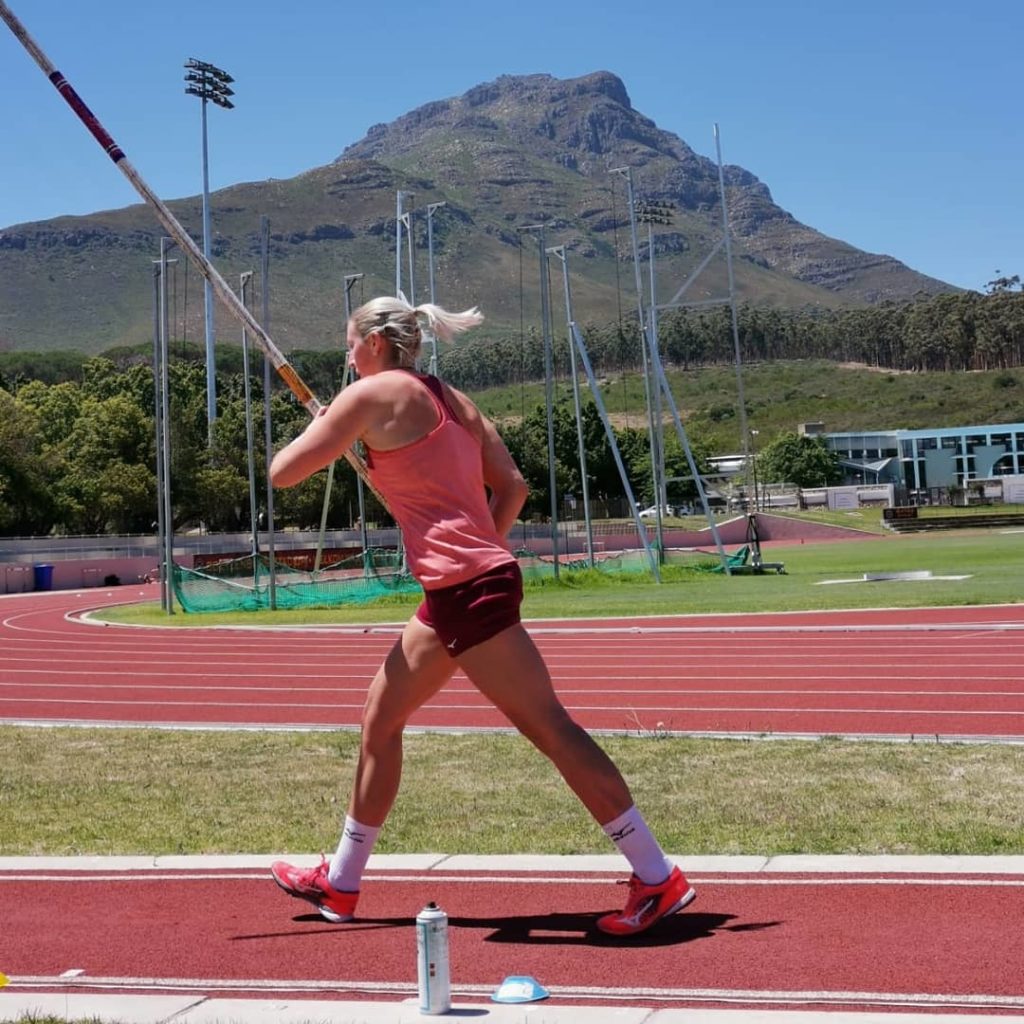