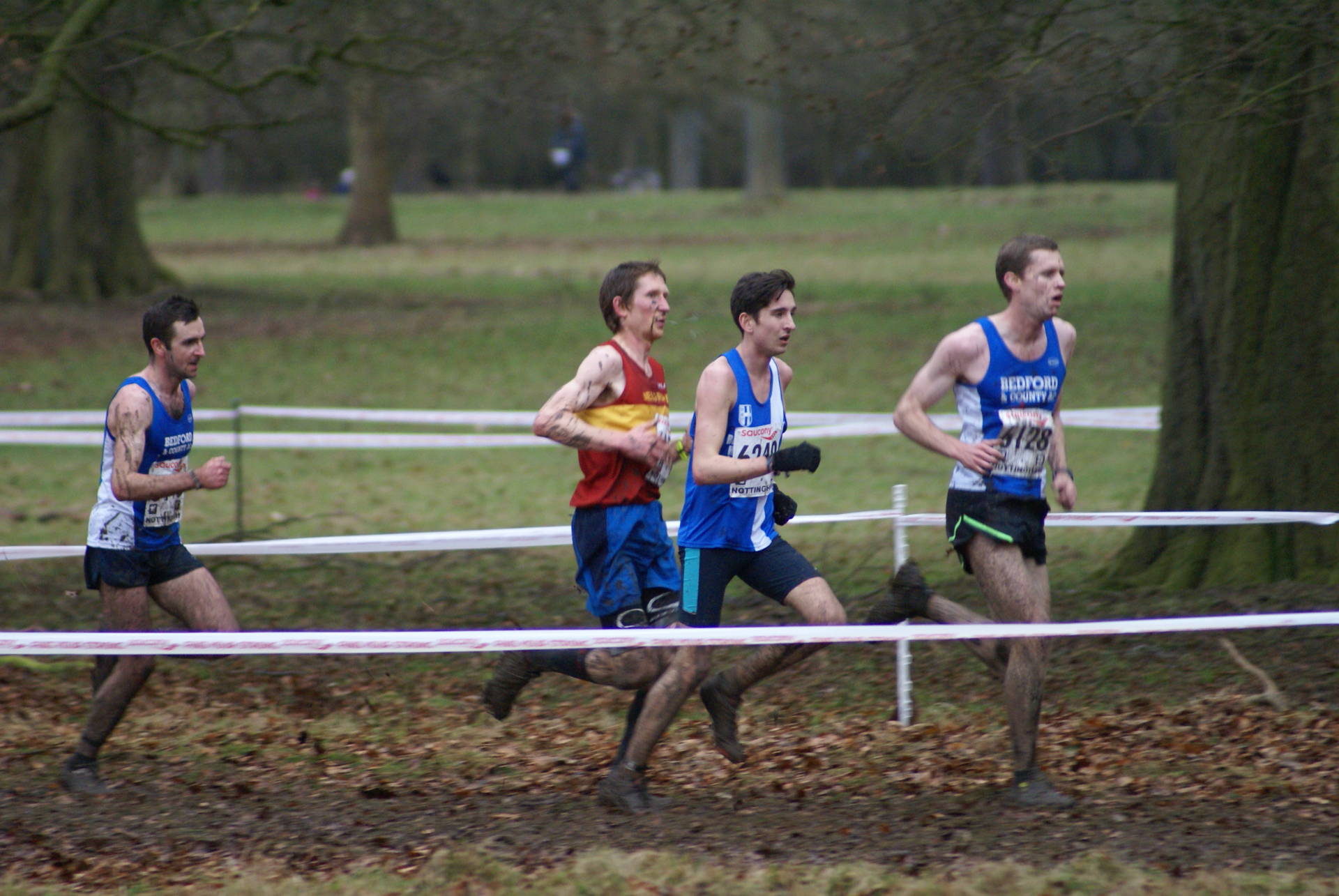 There are fewer more awesome sights anywhere in athletics than the National Cross Country Championships. Somewhere in the region of 9000 athletes entered from U13’s right through to the Seniors. As others have said, every Club runner should make this a target; And, as someone else commented, these Championships are the highlight of the Cross Country season with this years being contested in the wonderful setting of Wollaton Park in Nottingham. 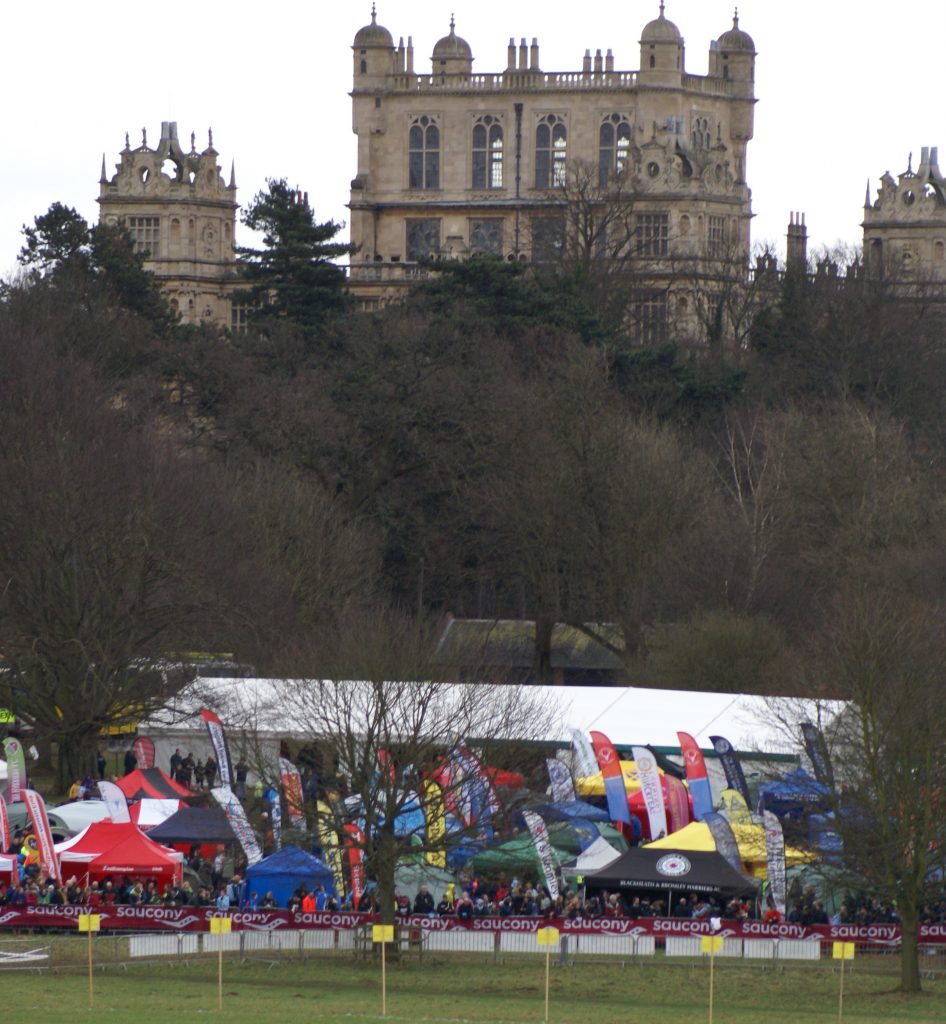 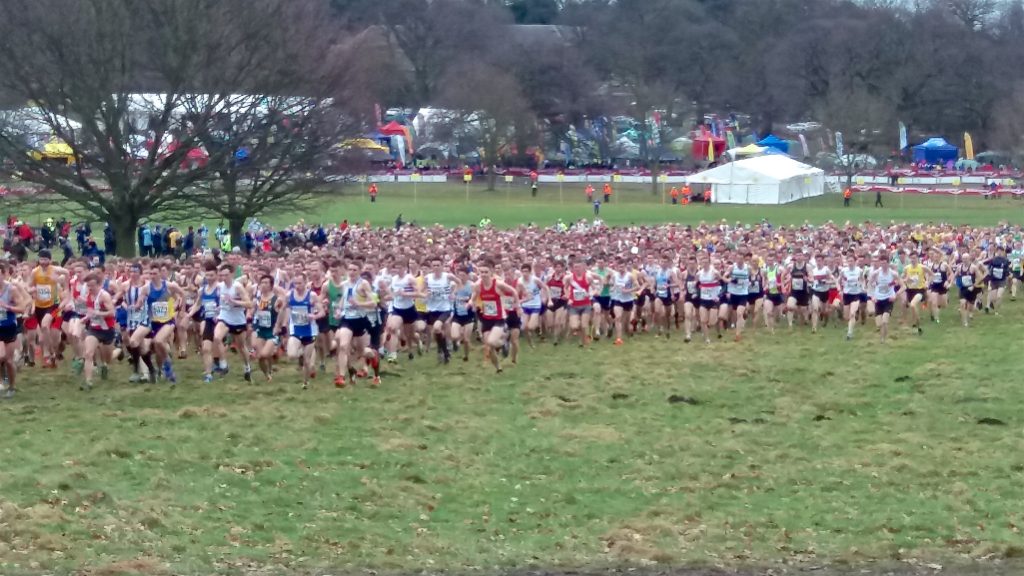 The Men’s Senior Race was won by Ben Connor who added the National title to his success in winning the Northern title a few weeks ago. Not many athletes out for the Harriers but those who competed did really well and it would have been interesting to see where the Senior Men’s Team might have been placed with a couple more athletes. There were some good runs by the Harriers in the Men’s Senior Race led by Rob Warner who placed 58th in a time of 42.20. In 2016 Rob was in the 130’s, so a massive improvement for him this year and looking forward to the Northern 12 & 6 Stage in March at Blackpool. Also running impressively were Tim Raynes coming home in 127th spot (43.46), Tom Blaney (313th) with a time of 46.39 and Chris Davies 357th in 47.11. 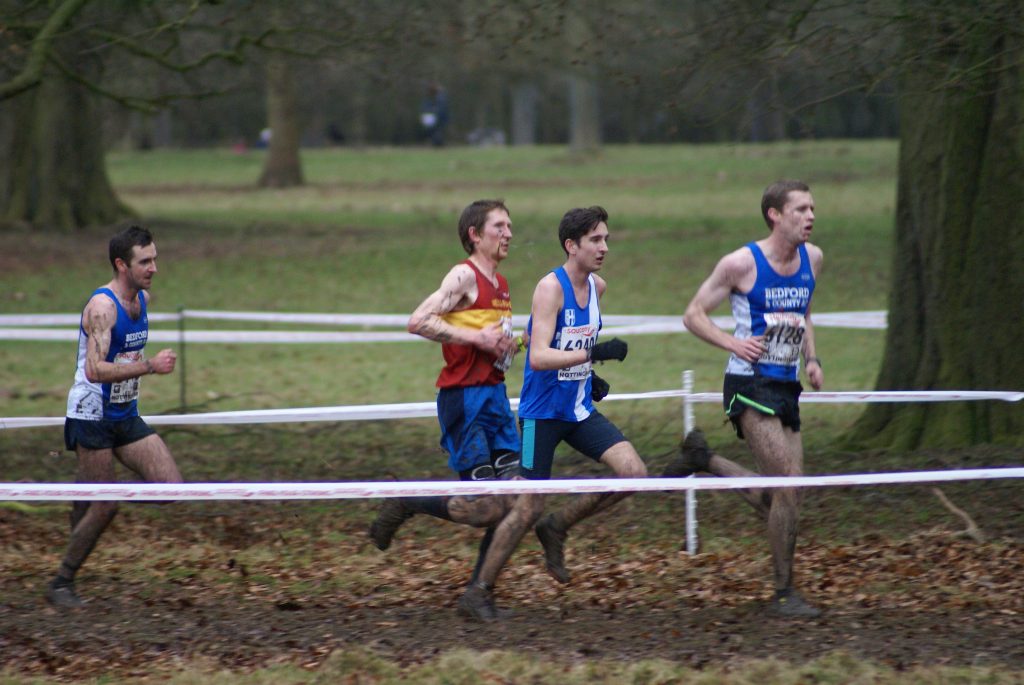 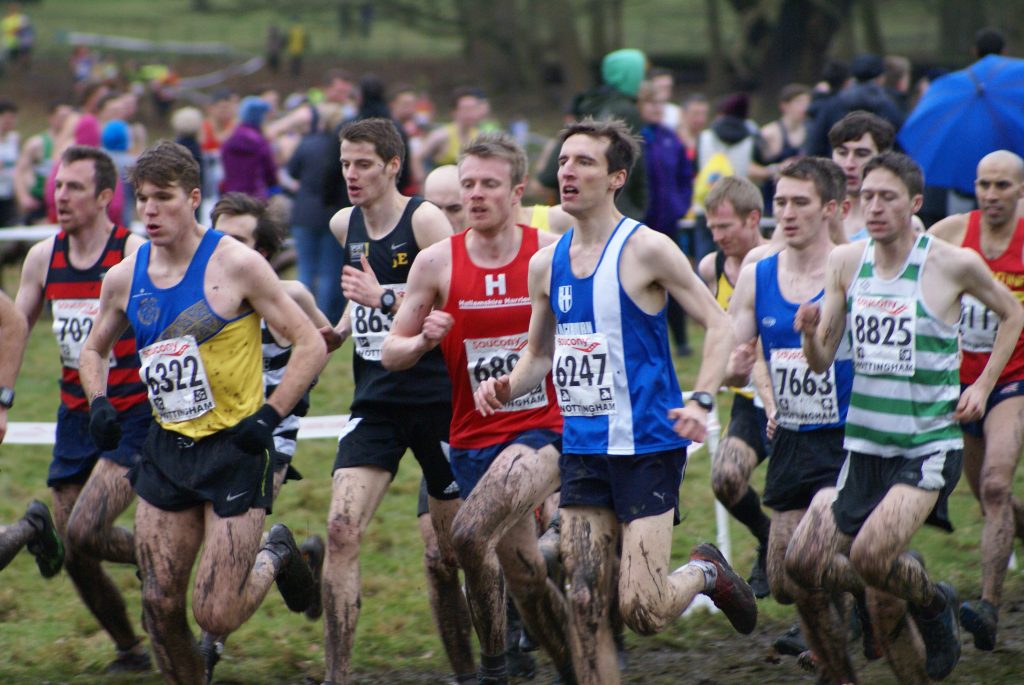 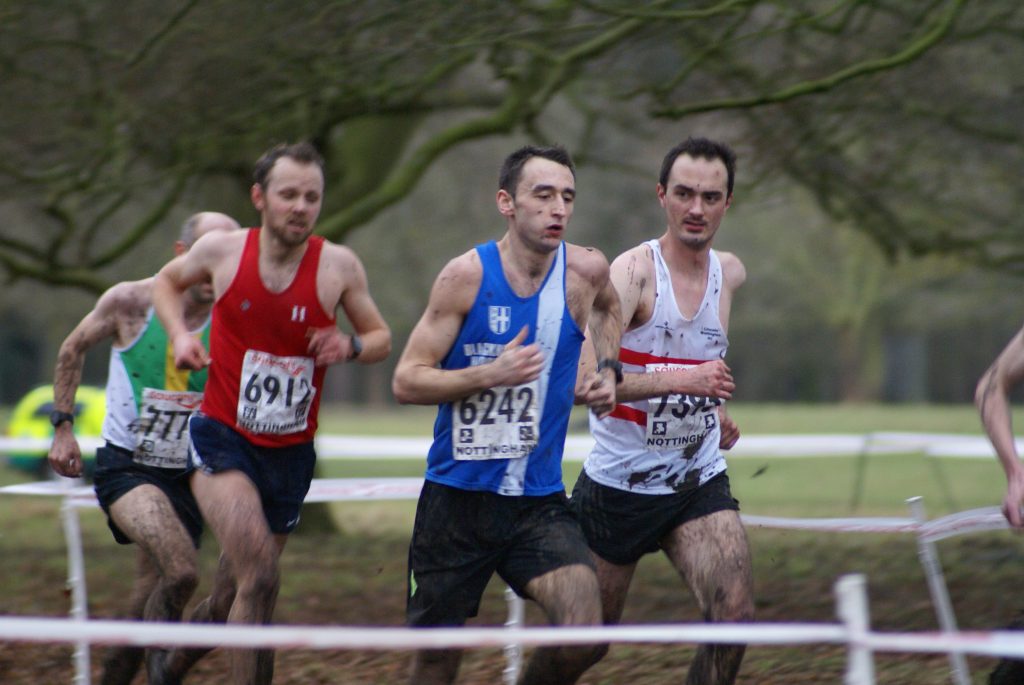 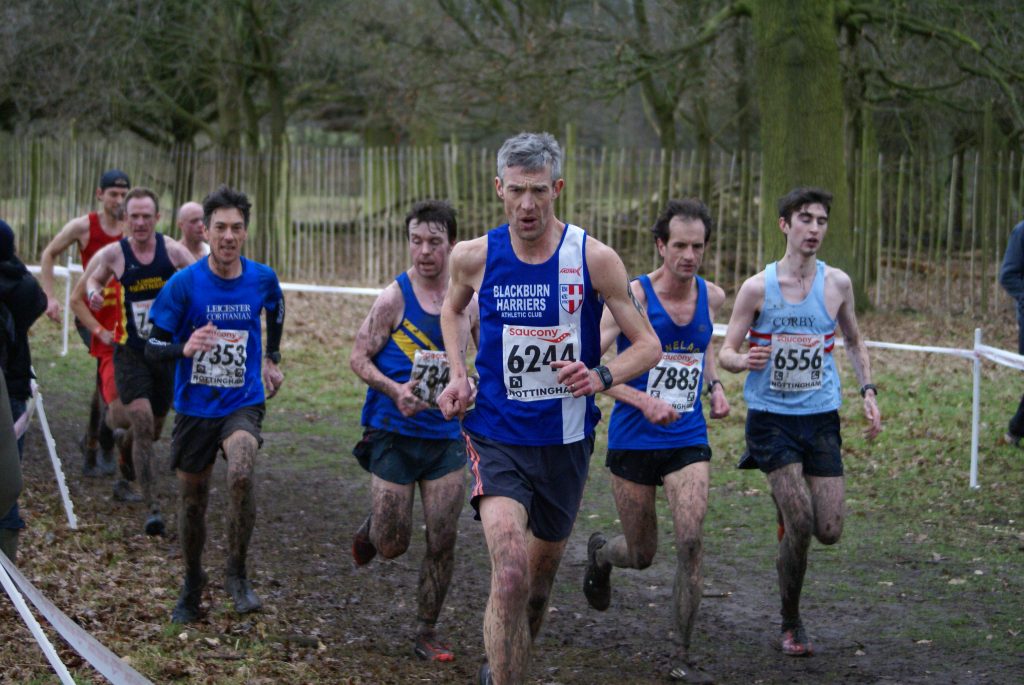 Lindsay Davies was the lone Senior Woman in her race featuring nearly 800 runners and won with an impressive sprint in the home straight by Jess Judd (29.07) from Louise Small (29.10). Lindsay finished in 682nd place, posting a time of 48.32 and was really upbeat about the day and her own run saying “What a fantastic day it was for all the Harriers involved. Great atmosphere and a great course. There was a bit of everything, it was a bit muddy in places but this was ok because the rest of the course was dry. Bit of a climb on both laps which led in to a great downhill which I used to pass a lot of runners. I feel I am getting a lot stronger due to the extra miles I am putting in and it is showing in my times and I am placing further up the tables. On Saturday it was not about the runners who beat me, it’s about the 105 people I beat. Would recommend the Nationals to all Harriers, this is my second one after doing Donnington Park last year, I have enjoyed both and will hope to be doing it again next year”. 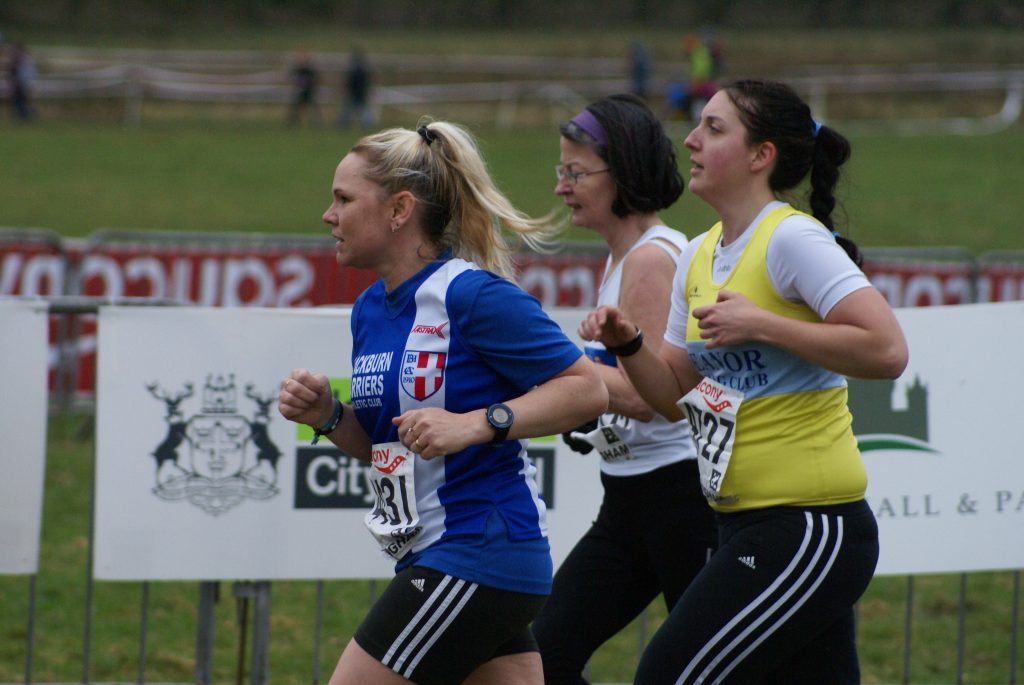 Amy Davies had one of her best runs in the U15’s Race coming home 61st out of a field numbering four hundred and twenty six runners and posting a time of 17.51 which made her the second Lancashire athlete on the day. 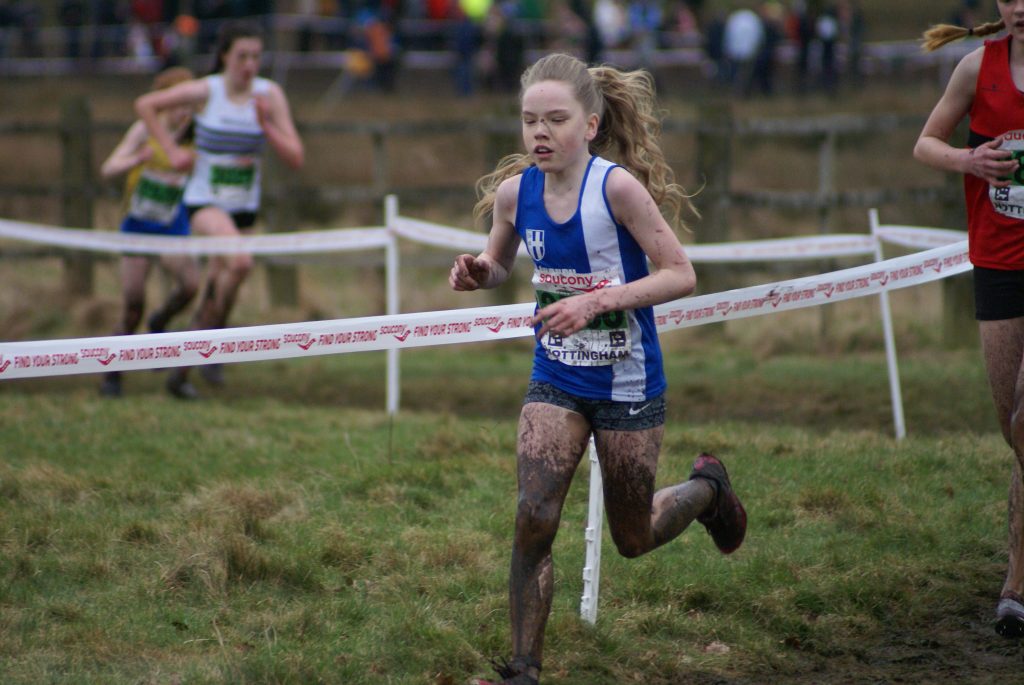 In the U15 Boys and U17 Men’s Races the athletes who entered were first timers and each one of them really enjoyed the occasion competing in a field of the country’s best runners in their respective age groups. Harry Wilkin who has only recently started to compete, ran in the U15’s featuring three hundred and seventy nine runners and placed 348th in a time of 19.39. In the U17’s it was also a first time for Nick Smith and Joe Gebbie who started off near the rear of the three hundred and two strong field, working their way through the Race to gain places. Nick came home in 209th with a time of 24.29 whilst Joe wasn’t far behind in 225th spot (24.56). 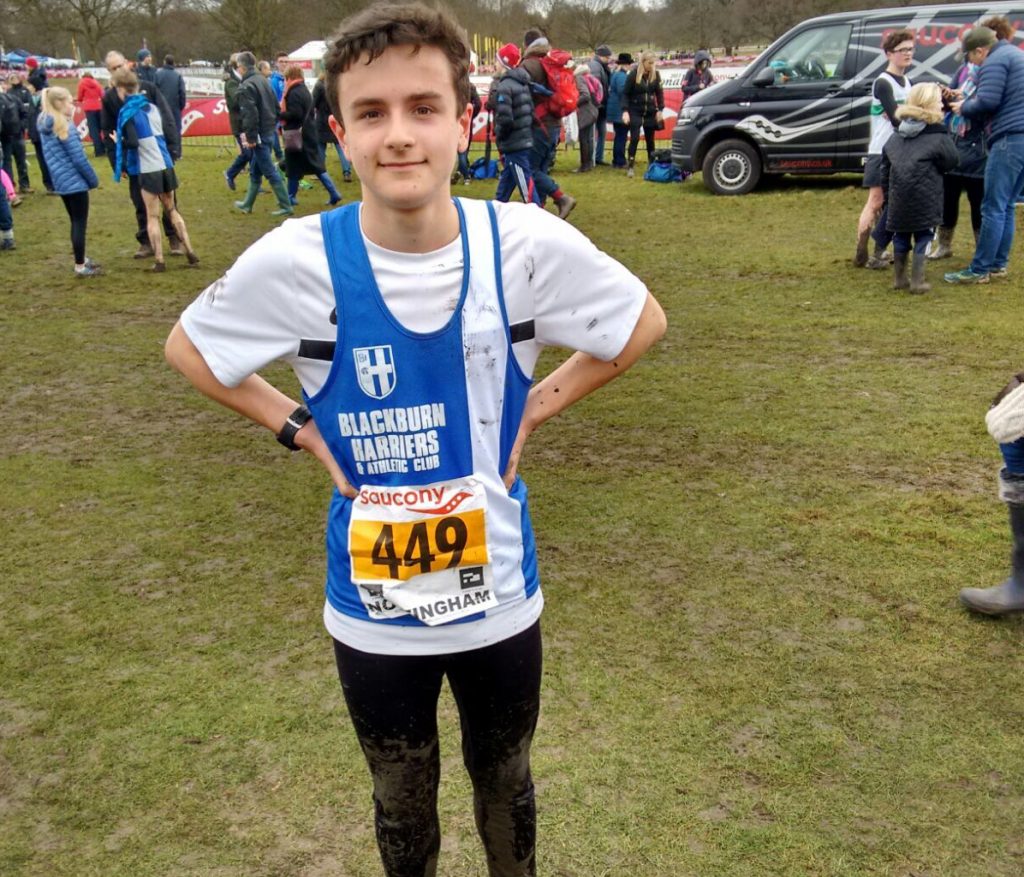 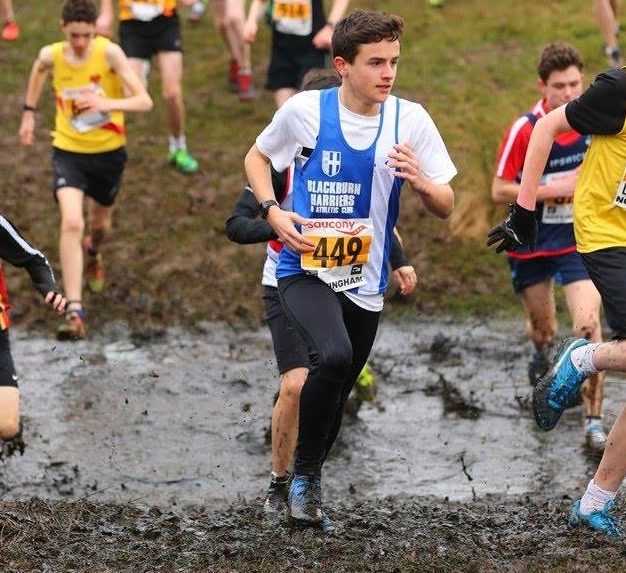 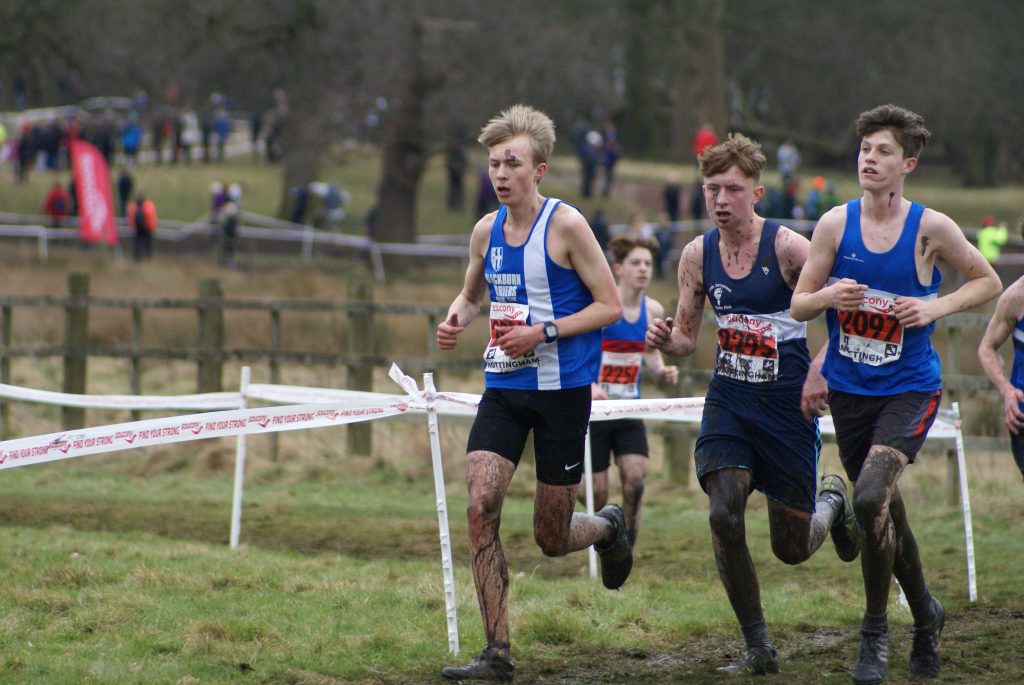 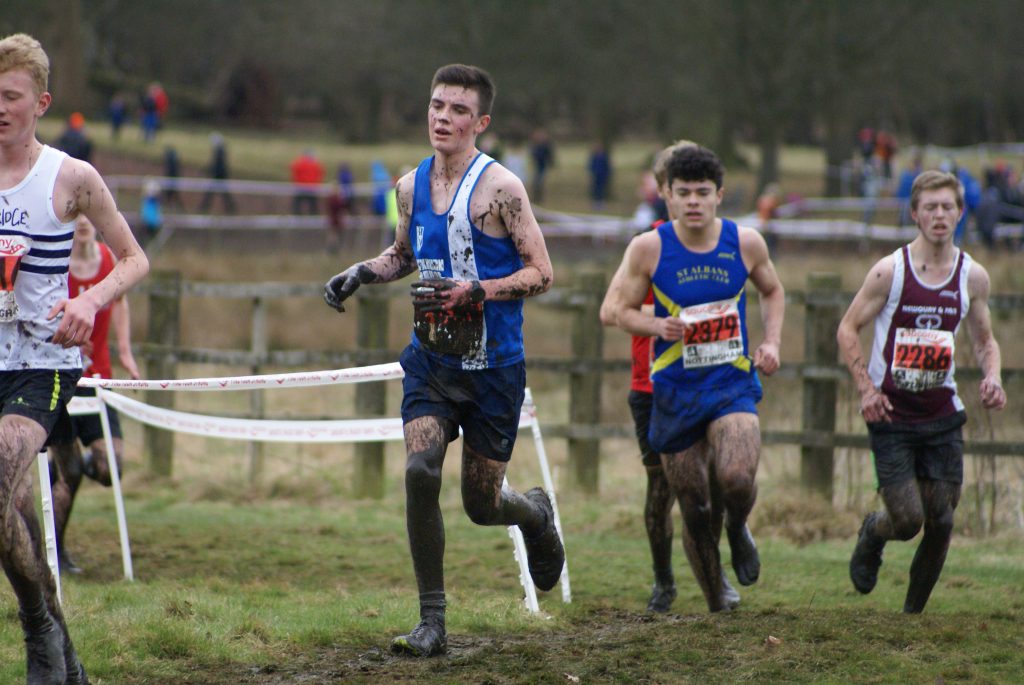 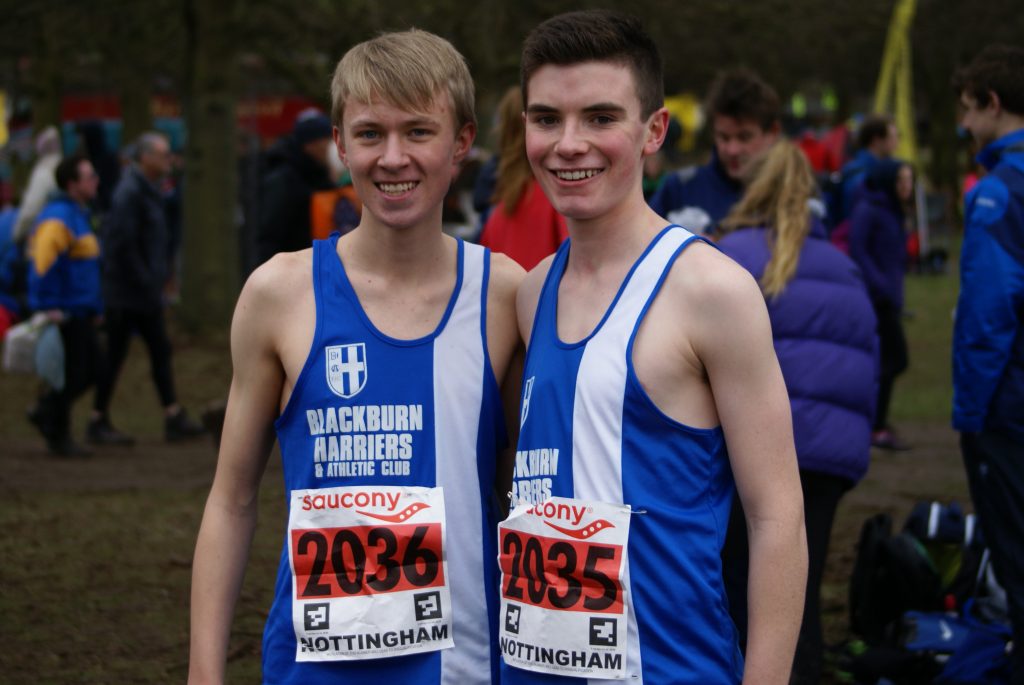 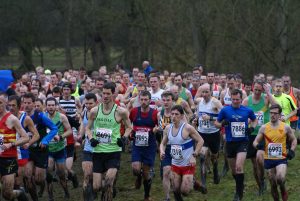 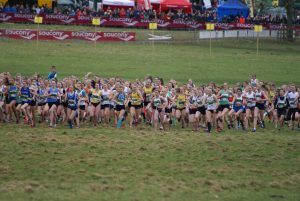 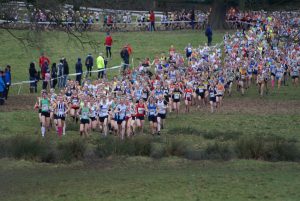 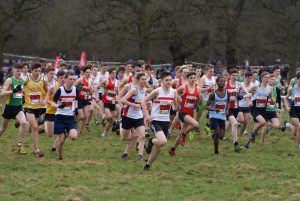 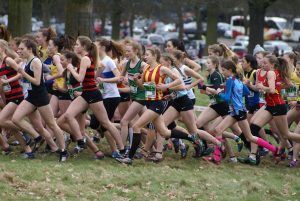 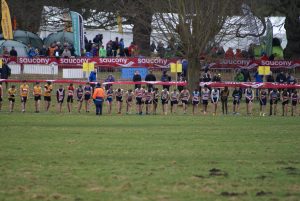