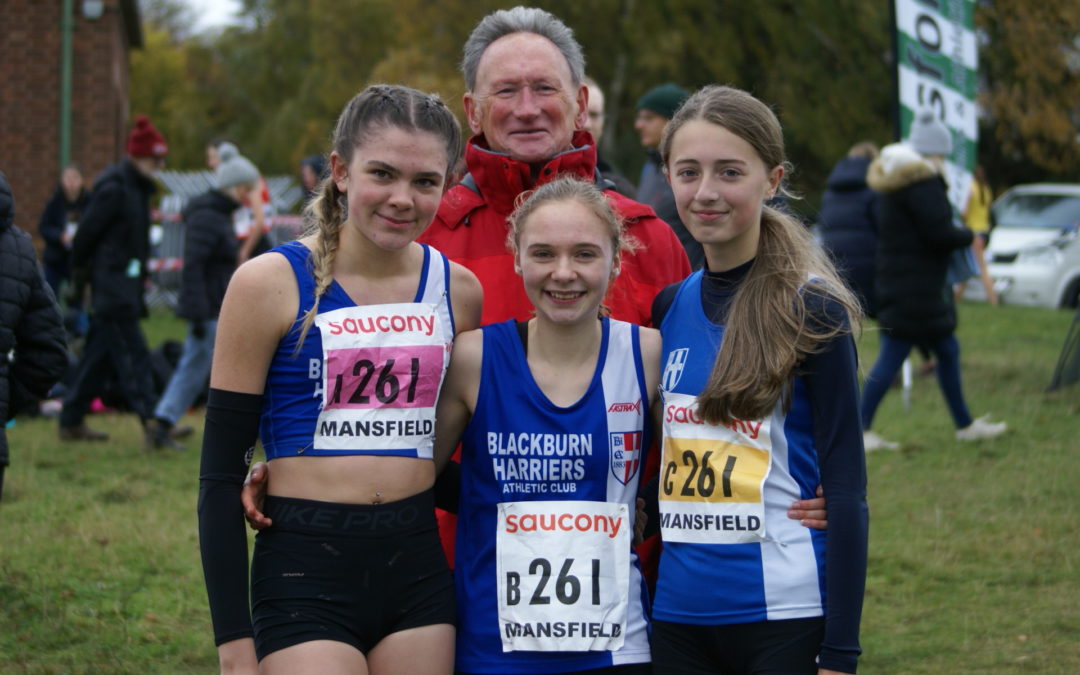 What a joy to see the return of the National Cross Country Relay Championships at Mansfield on Saturday November 6th – its traditional date of the first Saturday in November. A sea of tents, athletes, coaches, team managers, officials, supporters and spectators shouting encouragement to their Club’s athletes to ‘dig in‘ – ‘push‘ – ‘every place matters‘ – ‘come on‘ – ‘use the downhill‘ – all adds up to an intoxicating day and one you really don’t want to miss. Blackburn Harriers, having lost six teams in the week leading up to the Championships, still managed to field seven teams in U15 Boys, U17 Women, Senior Women and Senior Men. 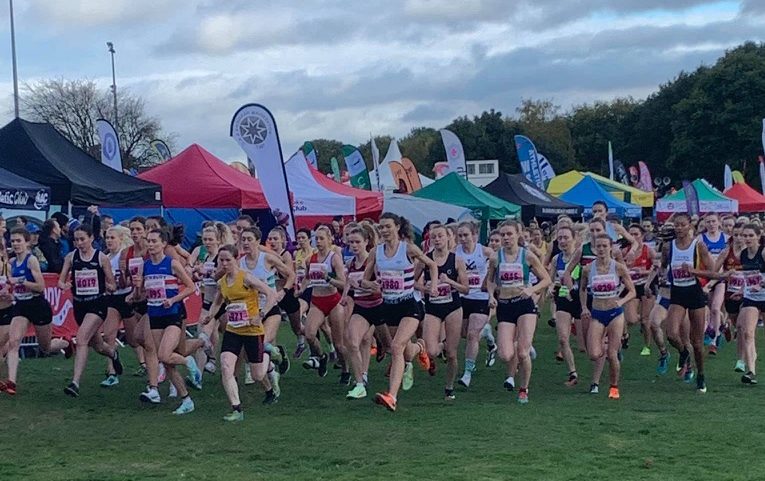 Supporters waiting for the athletes to come through the woods

First Race of the day for the Harriers came in the U17 Women’s age category with one team in a field of fifty three complete and 15 incomplete teams. Medal winners on the road and cross country at County and Regional level already this year, the team went into the Championships in confident mood. This didn’t prove to be misplaced as they secured a top ten place – 8th – in a very competitive race – just one tenth of a second behind 7th placed Windsor Slough & Eton, one second in front of 9th placed Vale Royal B. and four seconds in front of Sale Harriers. Abigail Stratton led off on Leg 1 with a time of 9.19.05 handing over to Isabel Holt in 11th place who ran the 2nd fastest time on Leg 2 (9.13.30), gaining 7 places as she handed over to Keira Haxton on the final Leg. Keira was in a real battle towards the end, but held her place in the finishing straight with a time of 10.16.80 to bring the team home in 8th place. 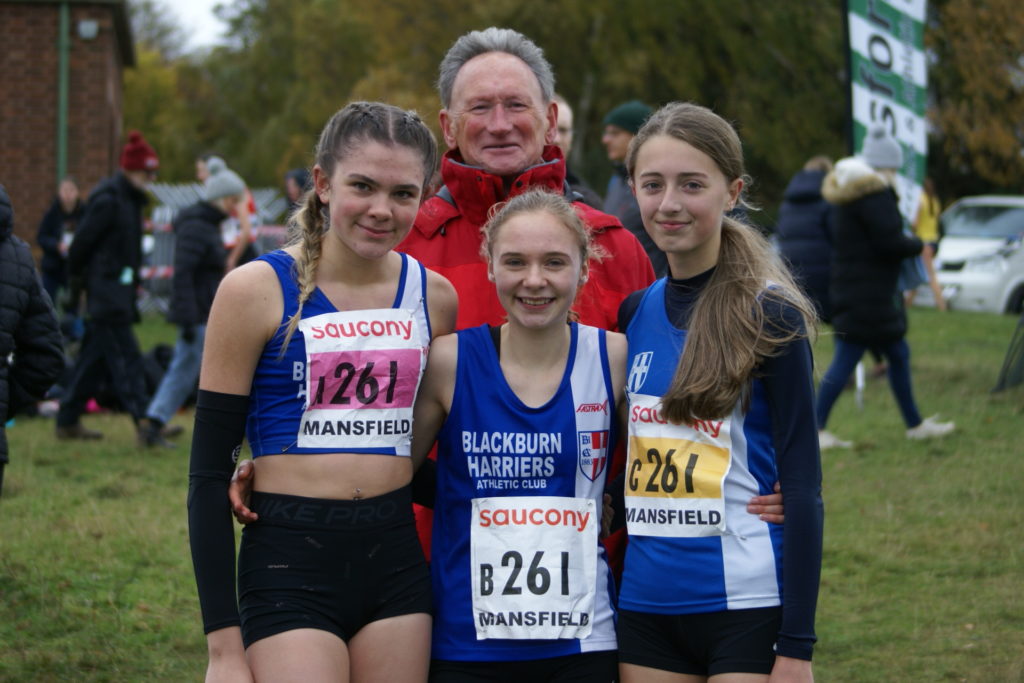 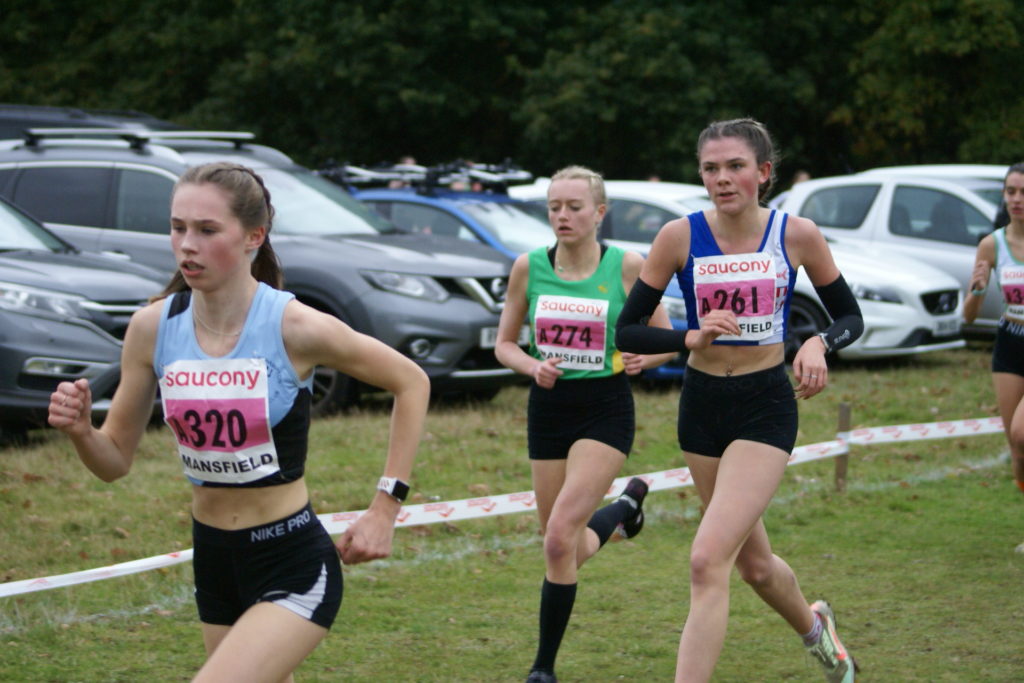 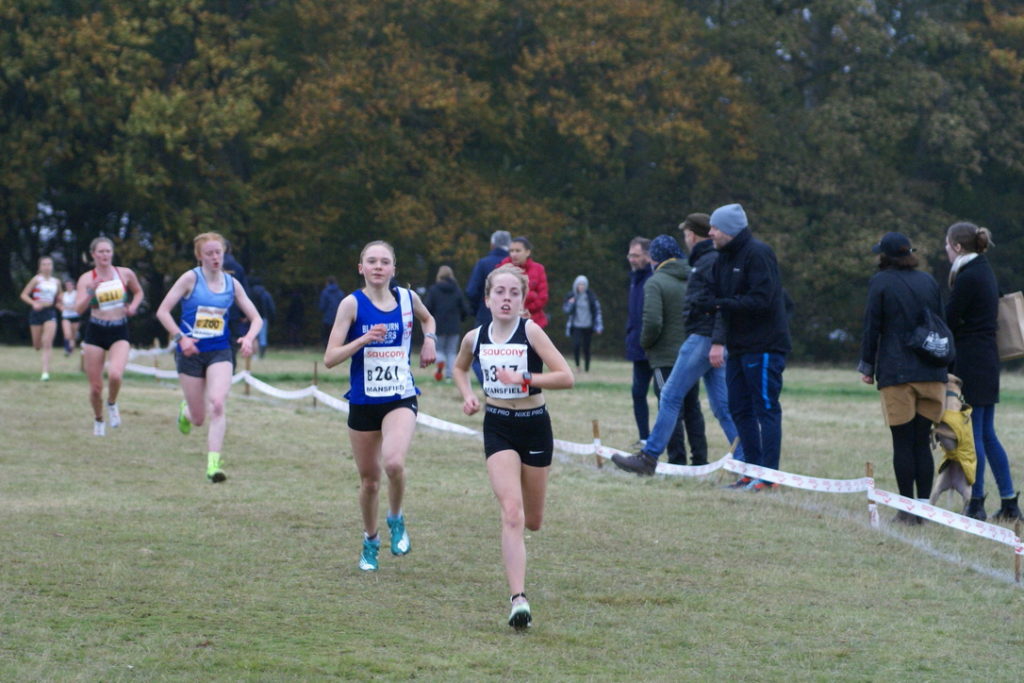 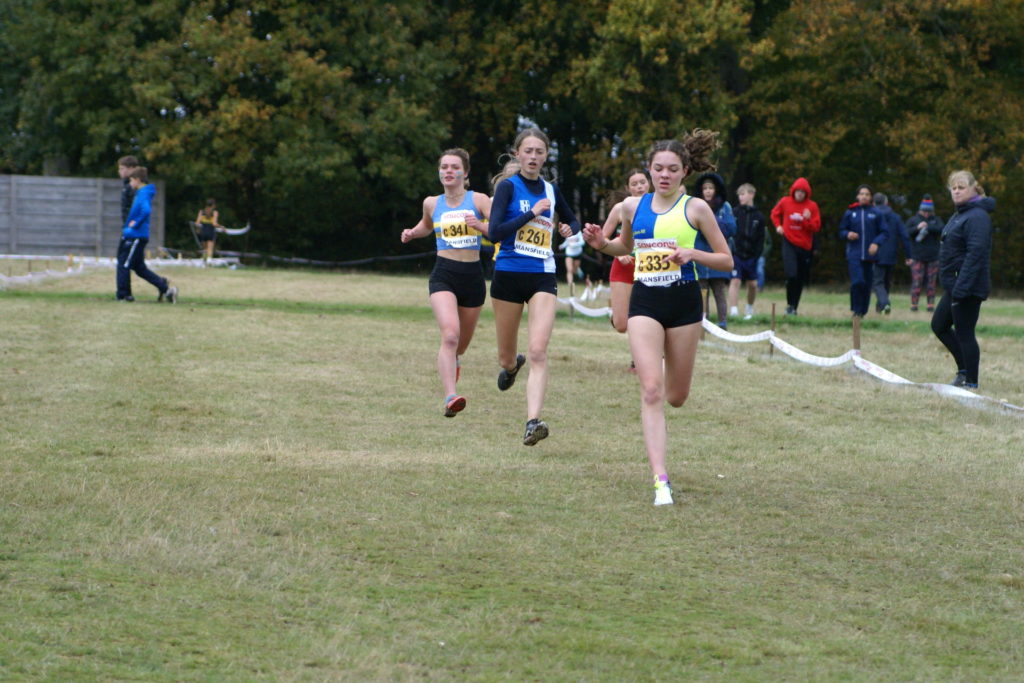 Sixty five complete and 20 incomplete teams in the U15 Boys which featured two teams from the Harriers. Daniel Smith took the lead for the A team on Leg 1 as he has done throughout this season, running the fastest time for the team of 7.05.00, finishing in 40th position. Oliver Gill pulled back seven places to 33rd place with his time of 7.13.00 before passing on to Ben Stratton on Leg 3 who hauled back another ten places (7.14.45) to see the team get a top 20 place. Really consistent running from the lads with just nine seconds separating the three of them. 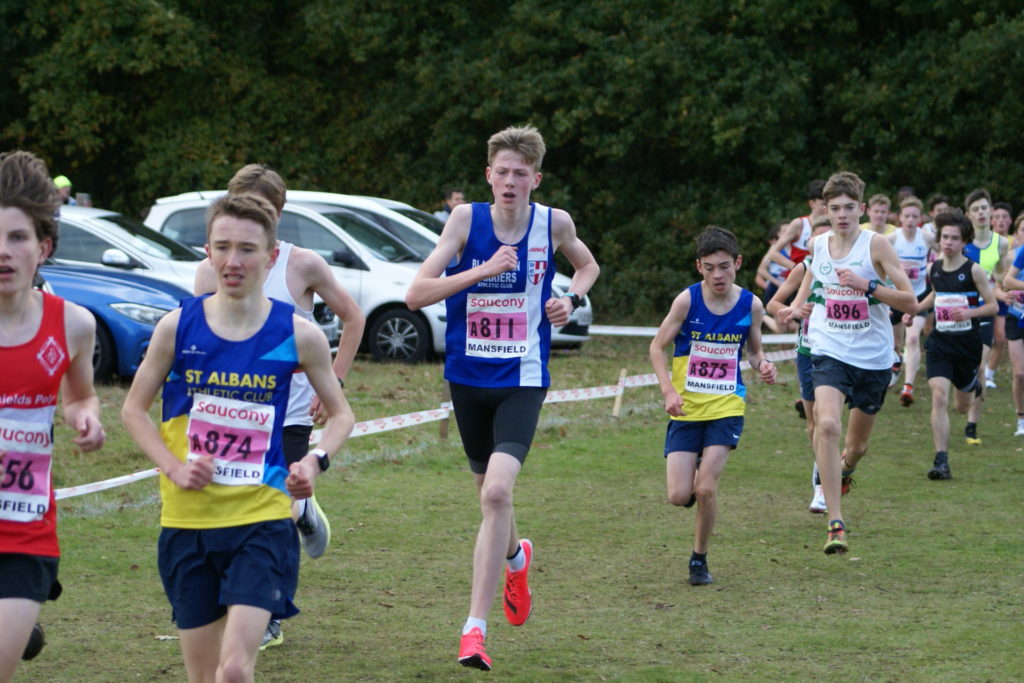 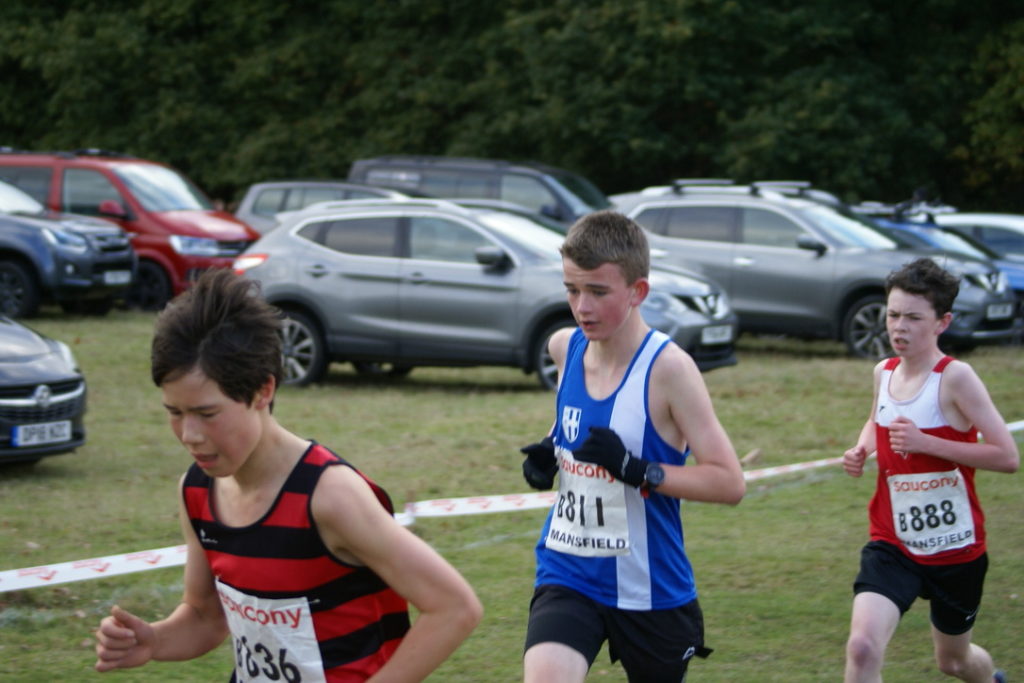 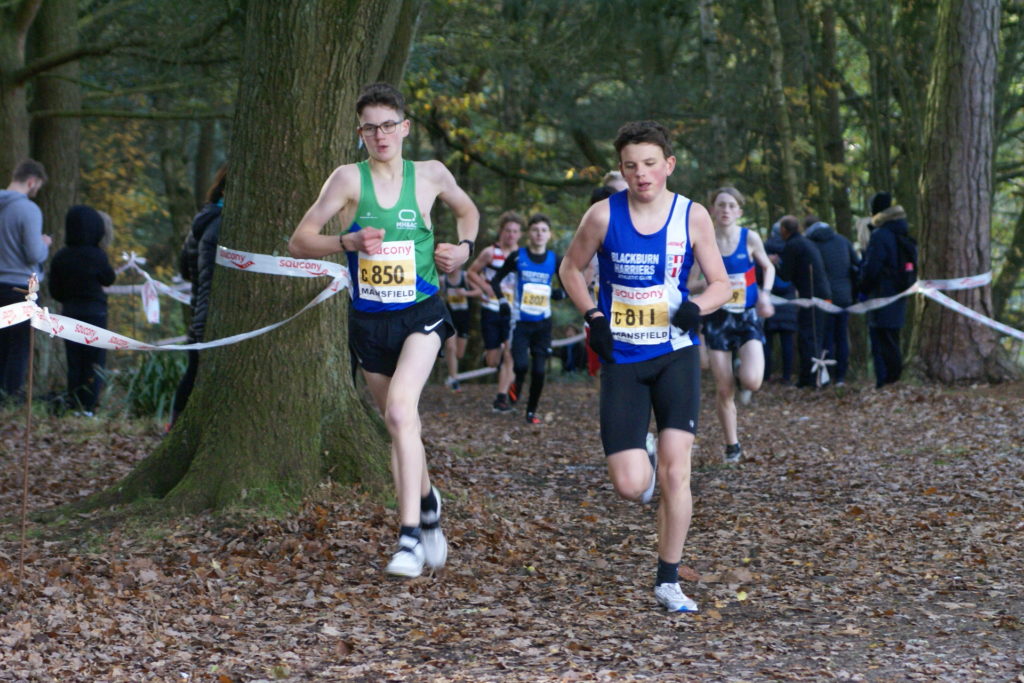 Matthew Smith took Leg 1 for the B team running a pretty solid time of 7.26.25 in 70th place. Ben Livesey took over on Leg 2 clocking 7.45.55 – gaining 16 places as he handed over to Joel Duncan on the final leg. This was Joel’s first ever race for the Club and he did really well, running a time of 7.42.75 which meant the team finished in 48th position overall as he gained another six places. 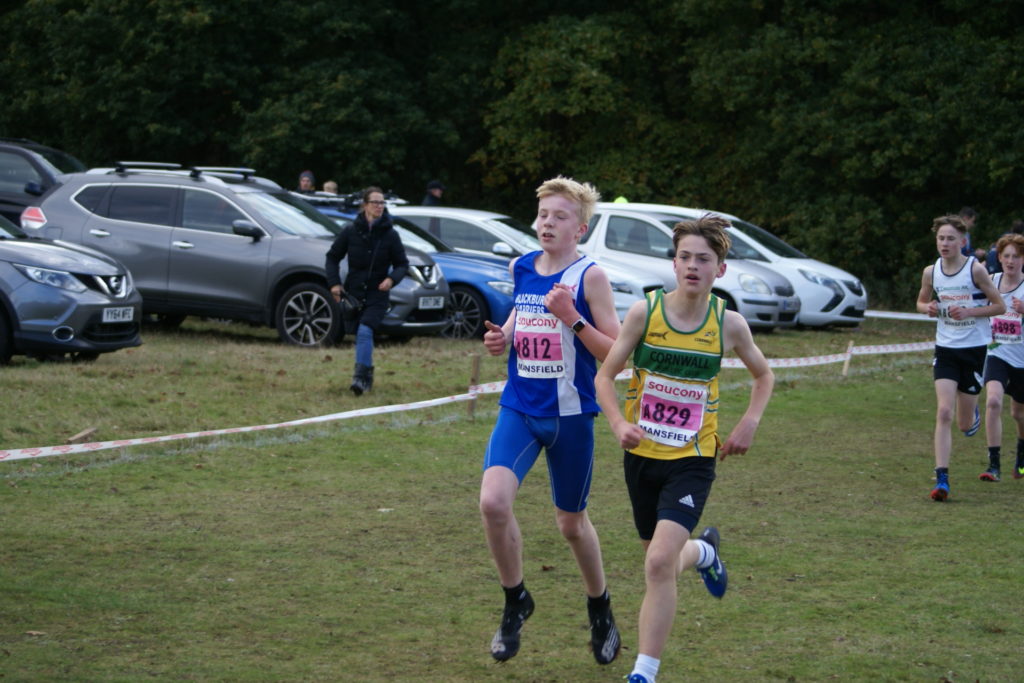 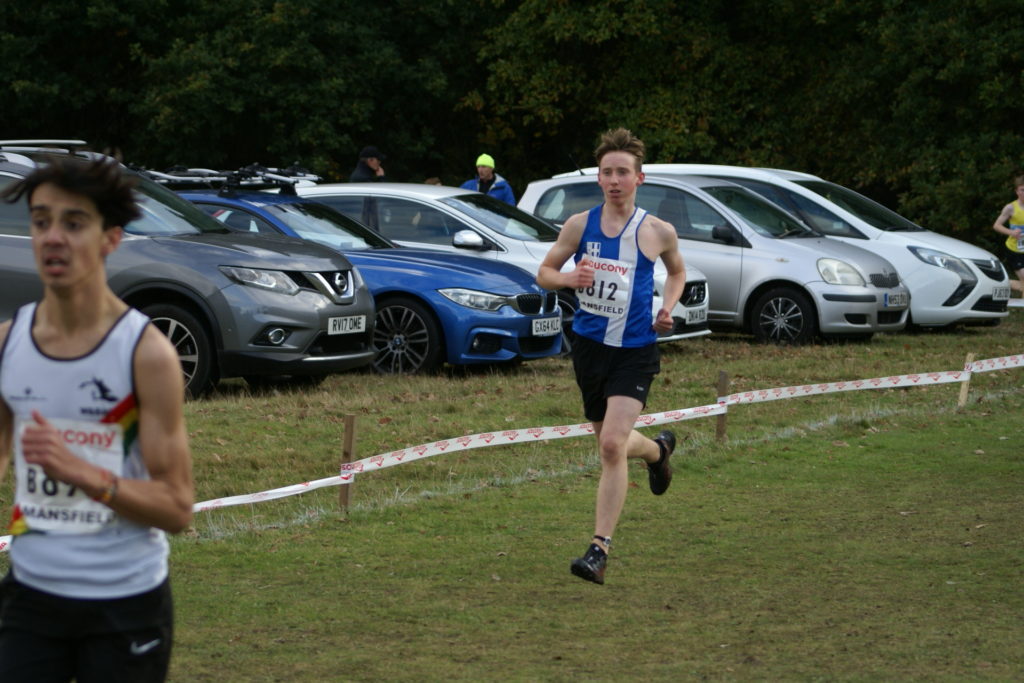 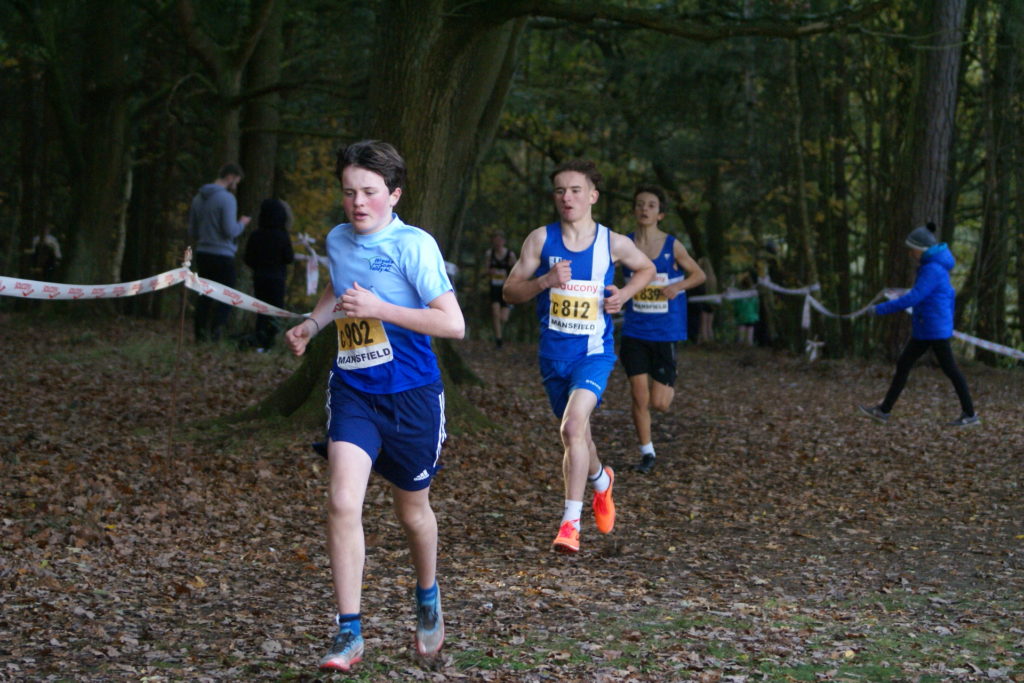 Two teams in the Senior Women’s race out of a field of one hundred and six complete and twenty two incomplete teams. Great to see Maddie Elliott back racing as she took on the first Leg for the A Team having run just three track races in 2021 and one cross country event in 2020. Running 11.29.15, Maddie handed over to Jess Judd in 56th place which saw Jess literally rip through the field, pulling back an incredible 43 places with the seocnd fastest time of the day (9.40.80), passing on to V45 Joanne Nelson on the final leg who ran a real solid race, clocking 11.31.35, bringing the team home in 19th place. 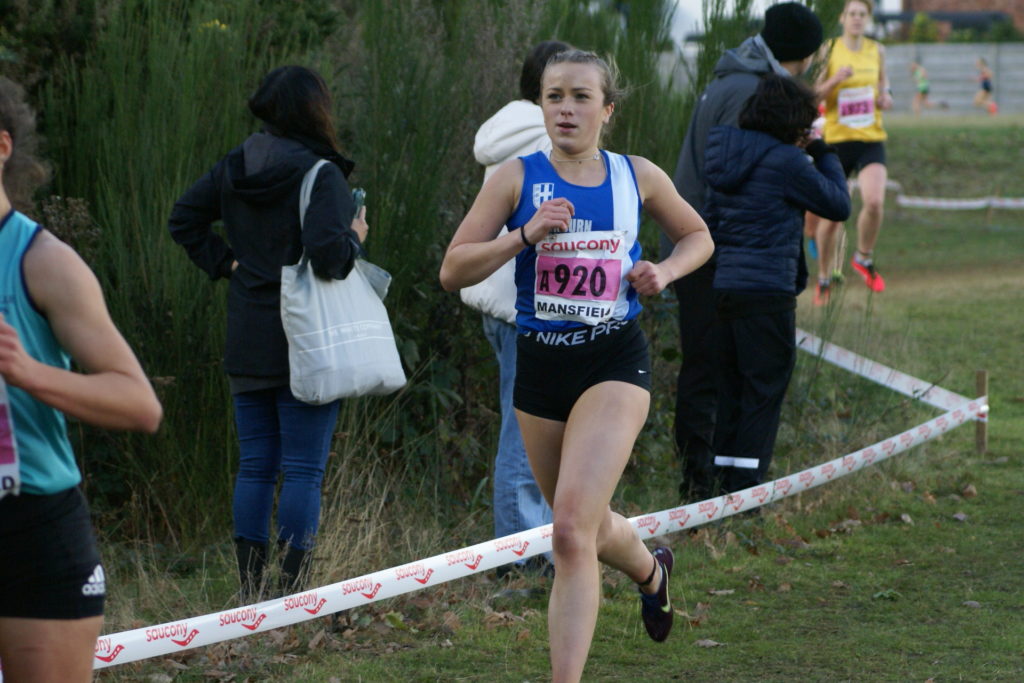 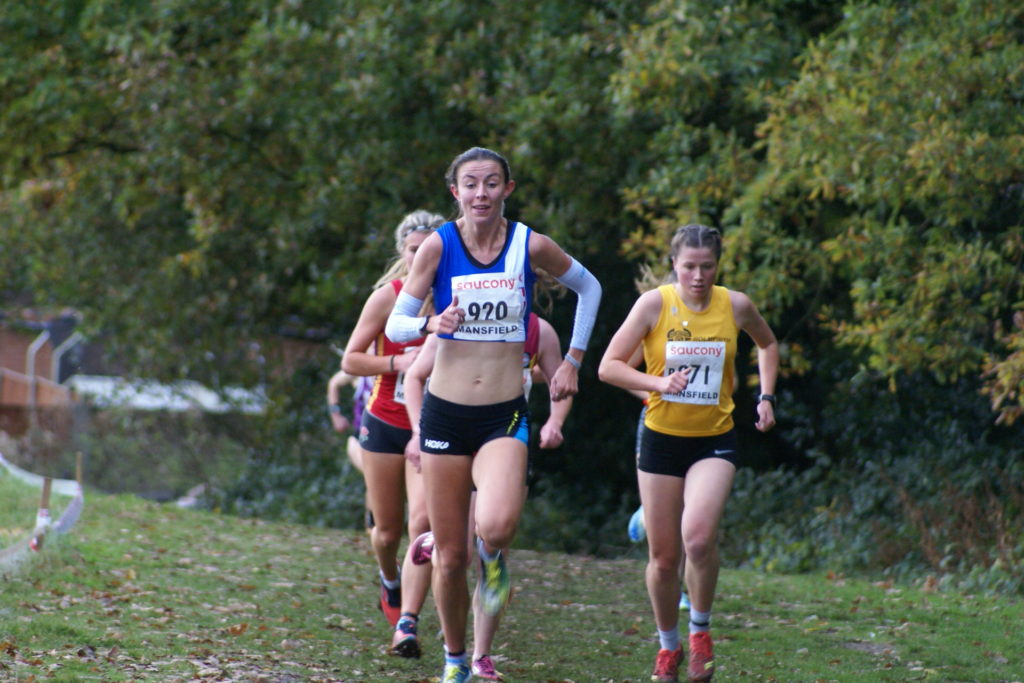 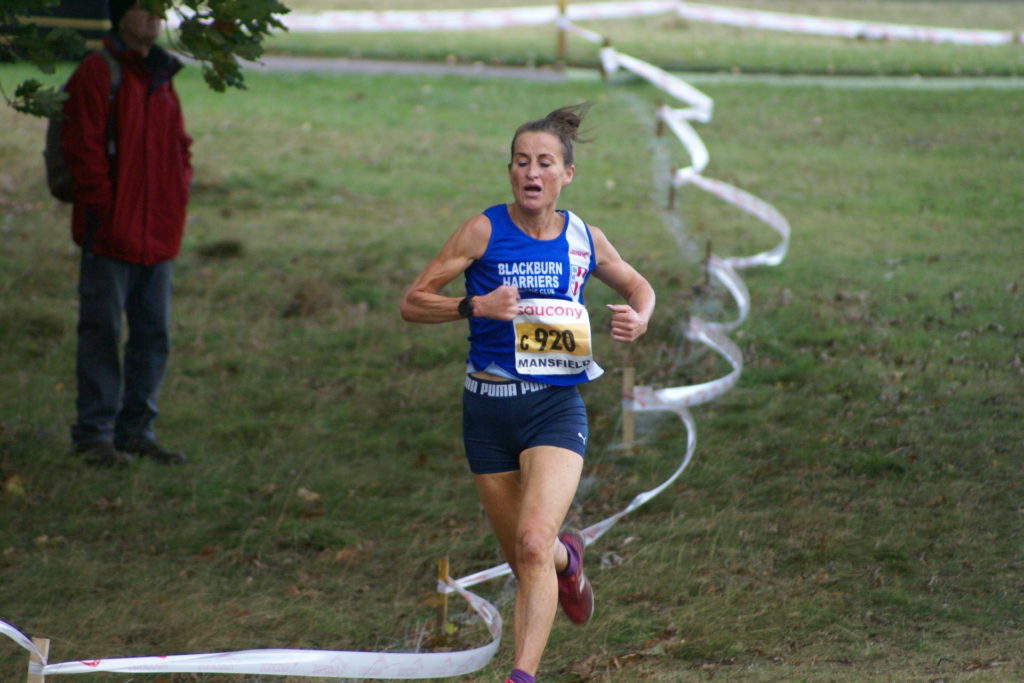 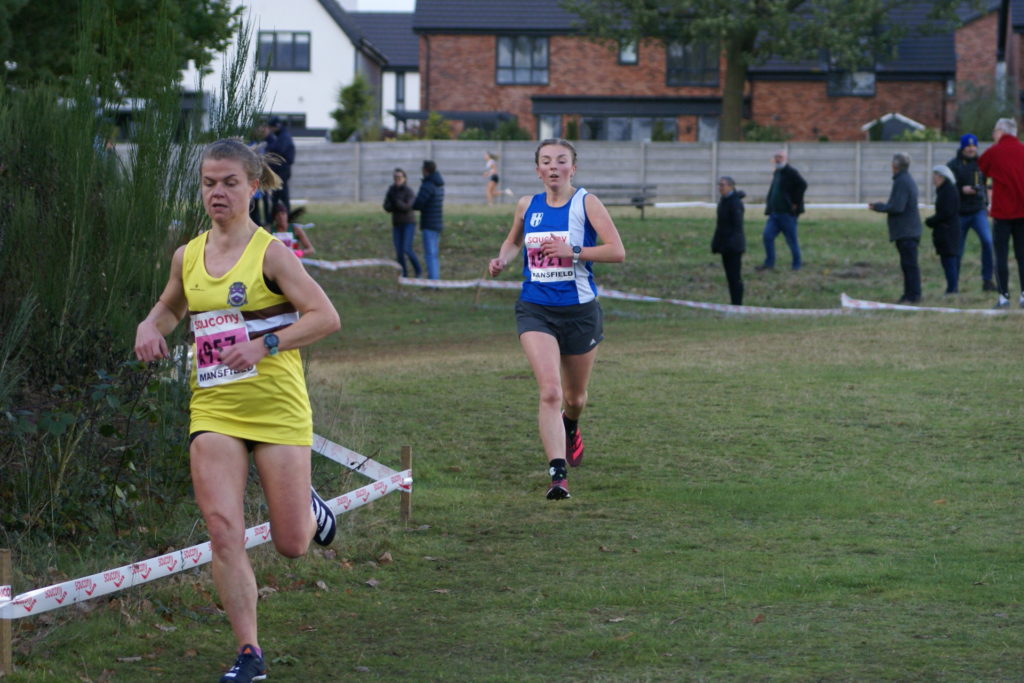 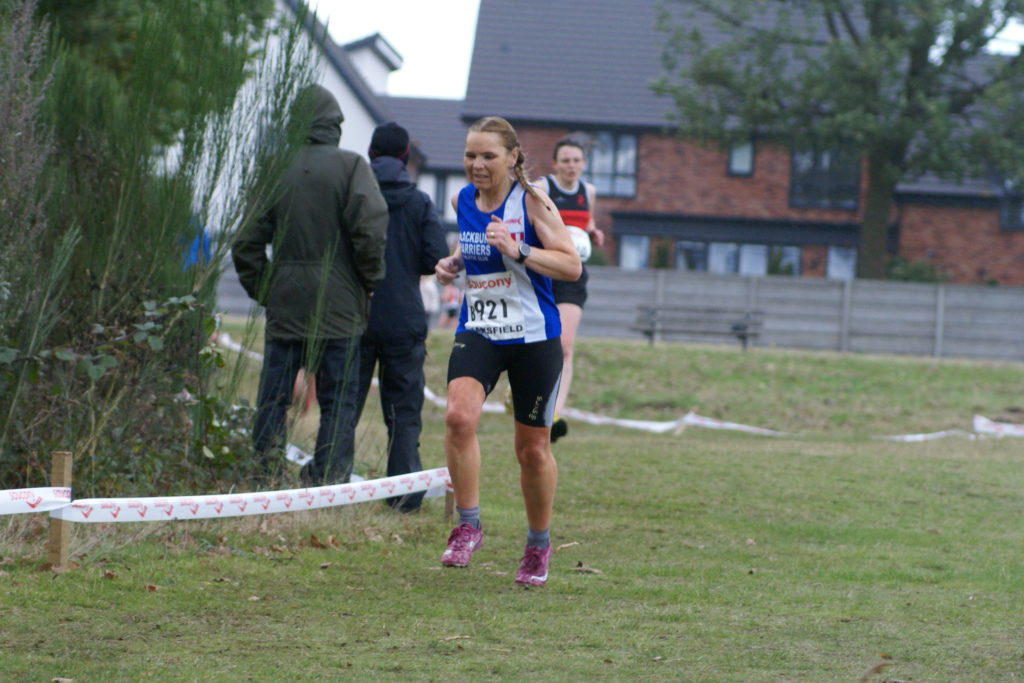 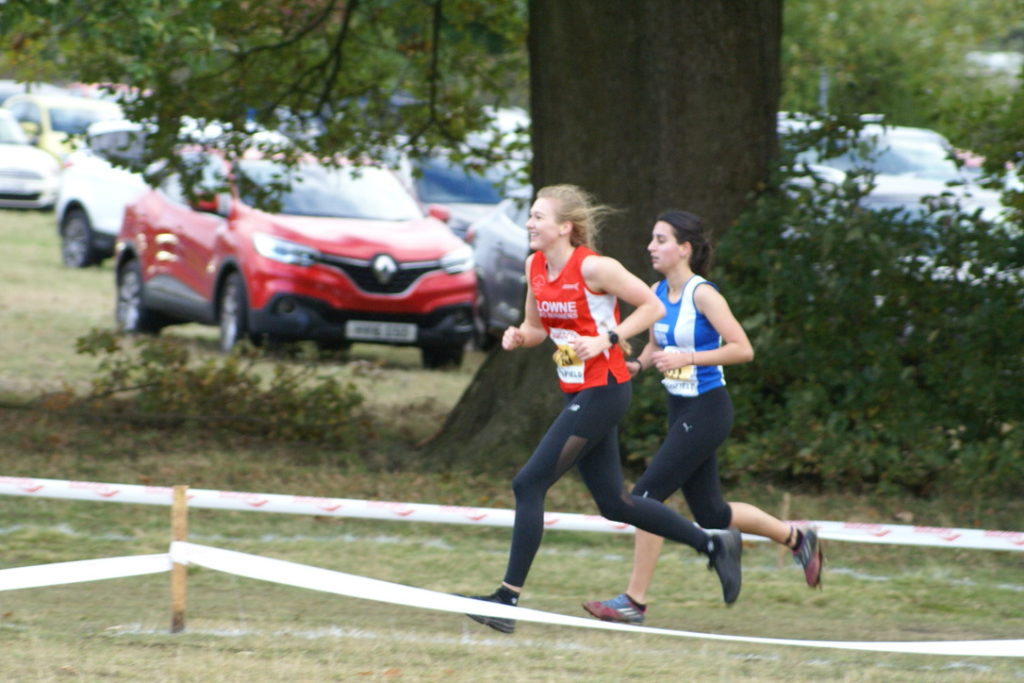 The Men’s Senior Race featured one hundred and forty four completes teams, with another twenty eight part teams. The Harriers took 15th and 64th places overall with Danny Maynard running the first Leg of a third part team. Tim Raynes took off on Leg 1 for the A team and had a great run clocking 15.58.10, coming home in 30th place and evidencing the quality of the field. Leg 2 saw Rob Warner take over, running 17.08.85, handing on to Ben Fish in 36th spot who pulled back 10 places with his time of 16.26.65. Callum Davidson set off really fast on the final Leg and ran the fifth fastest time of the Leg (15.57.35), to take back another eleven places which gave the team a final place of 15th. 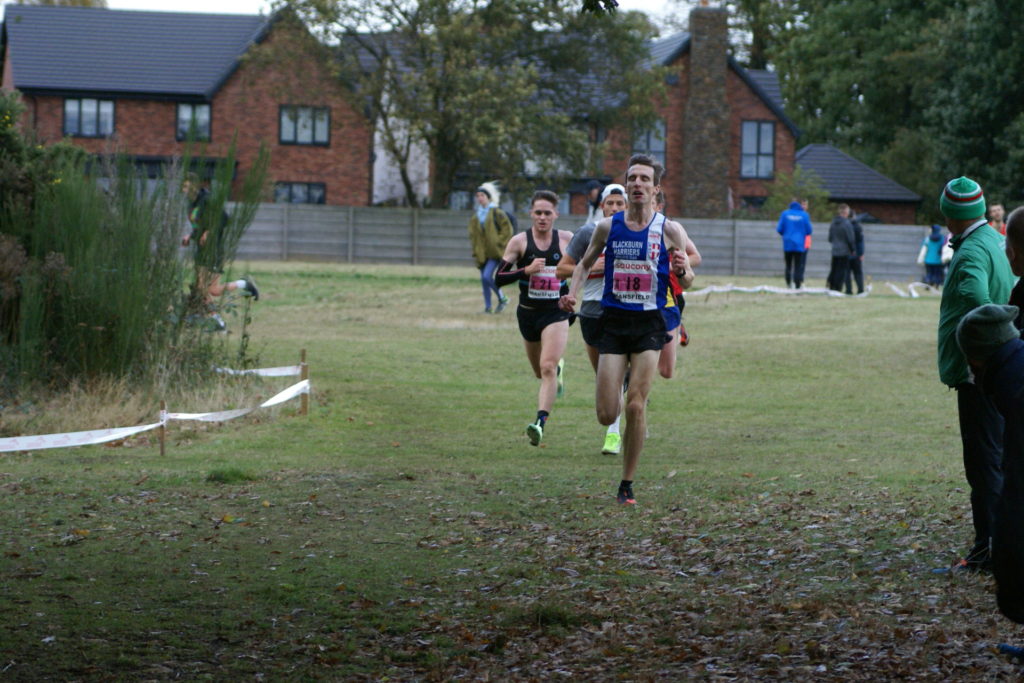 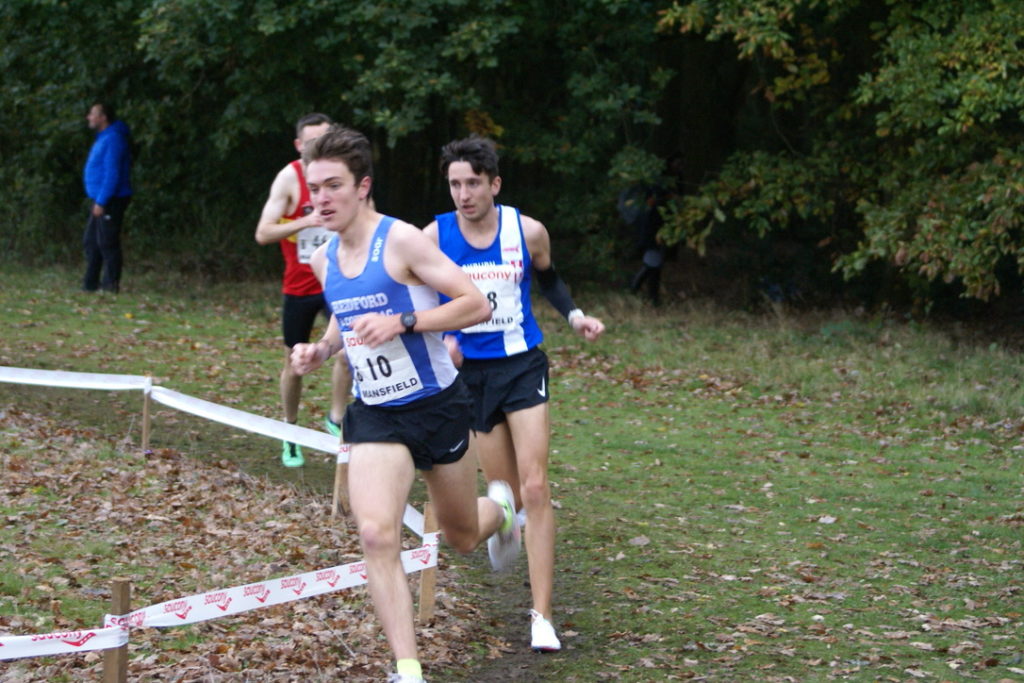 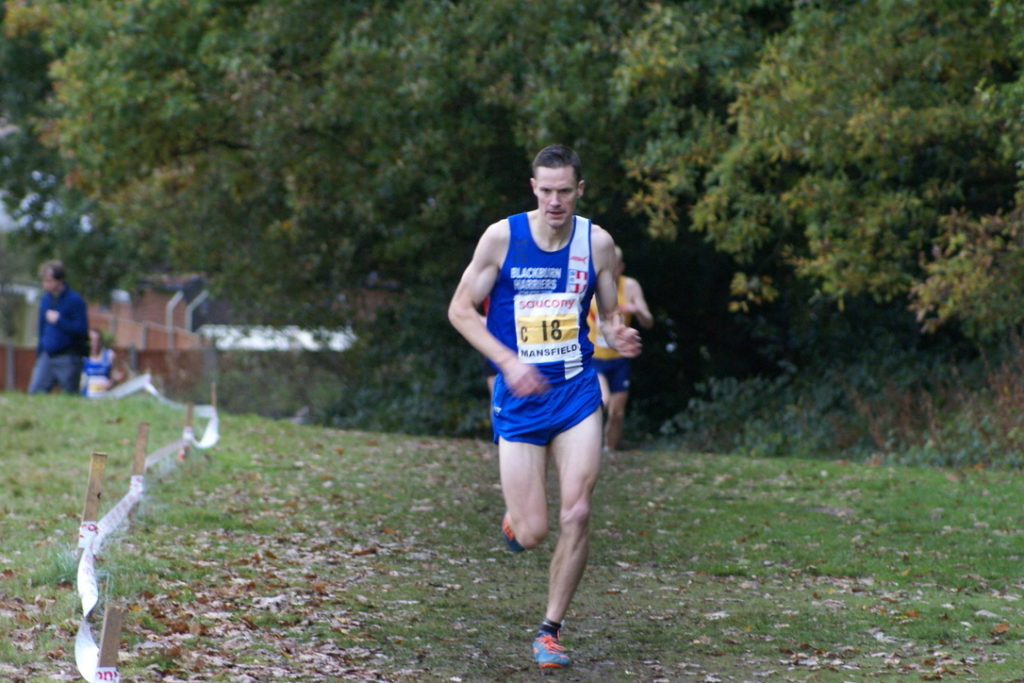 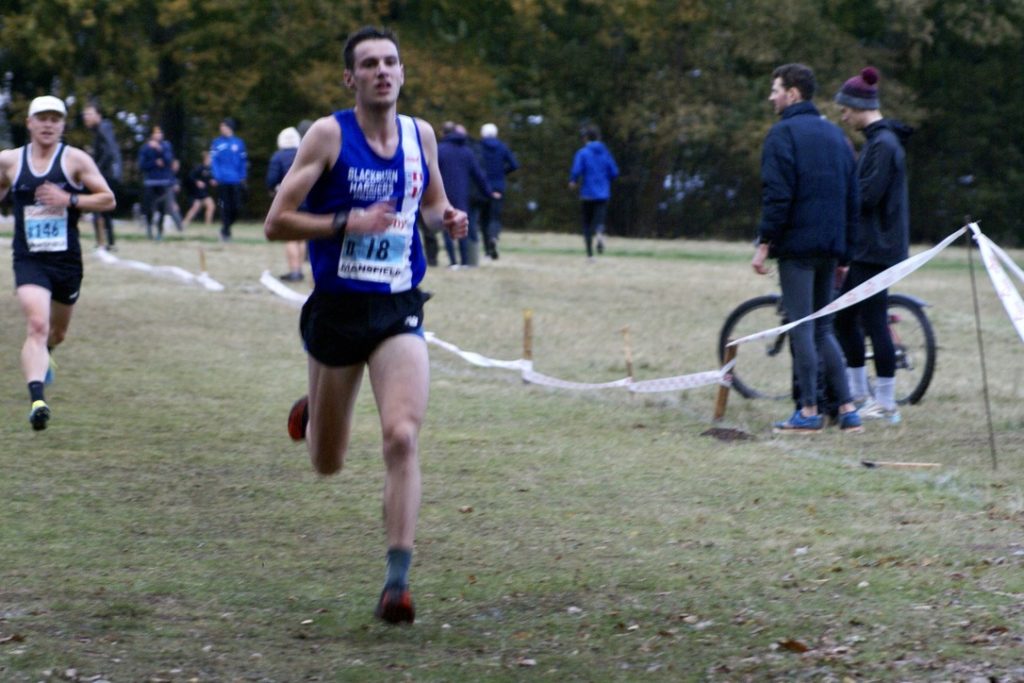 Callum Davidson (D18) – down to the finish 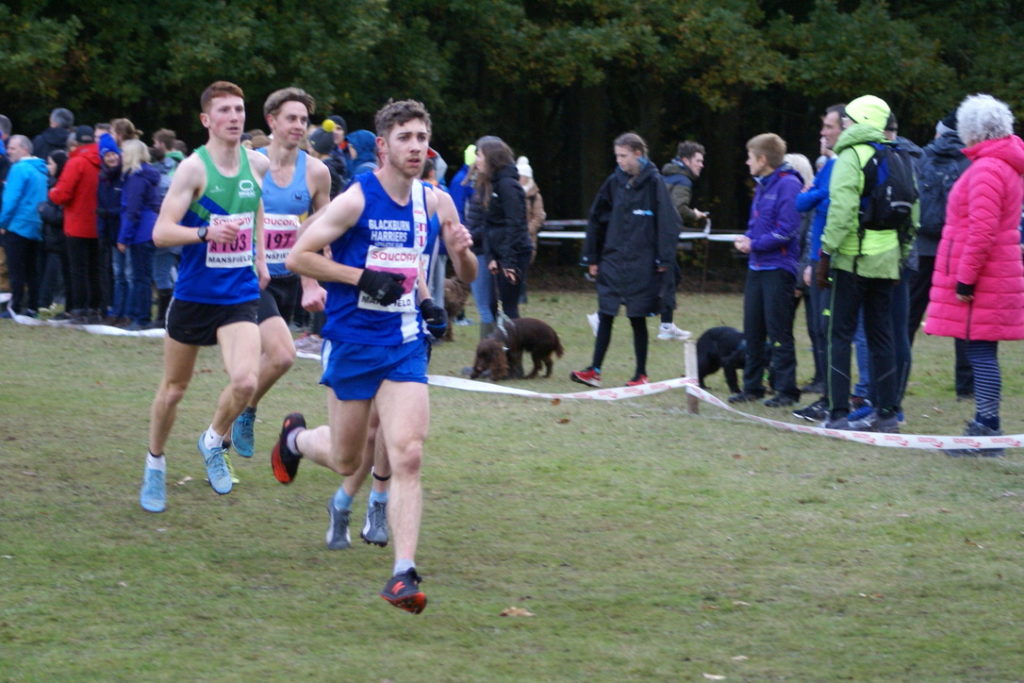 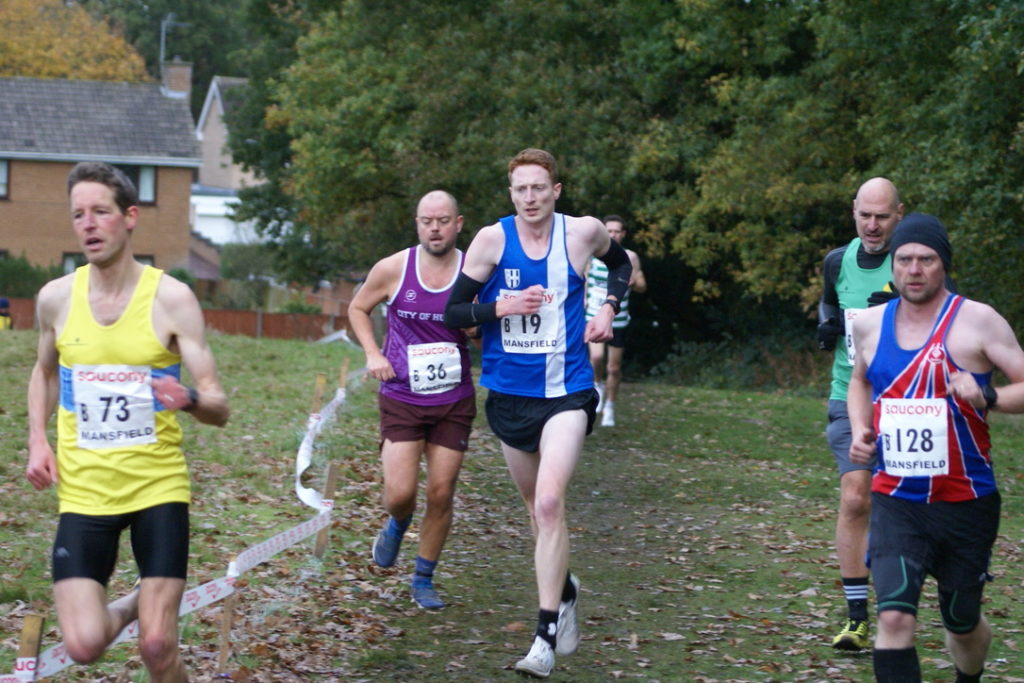 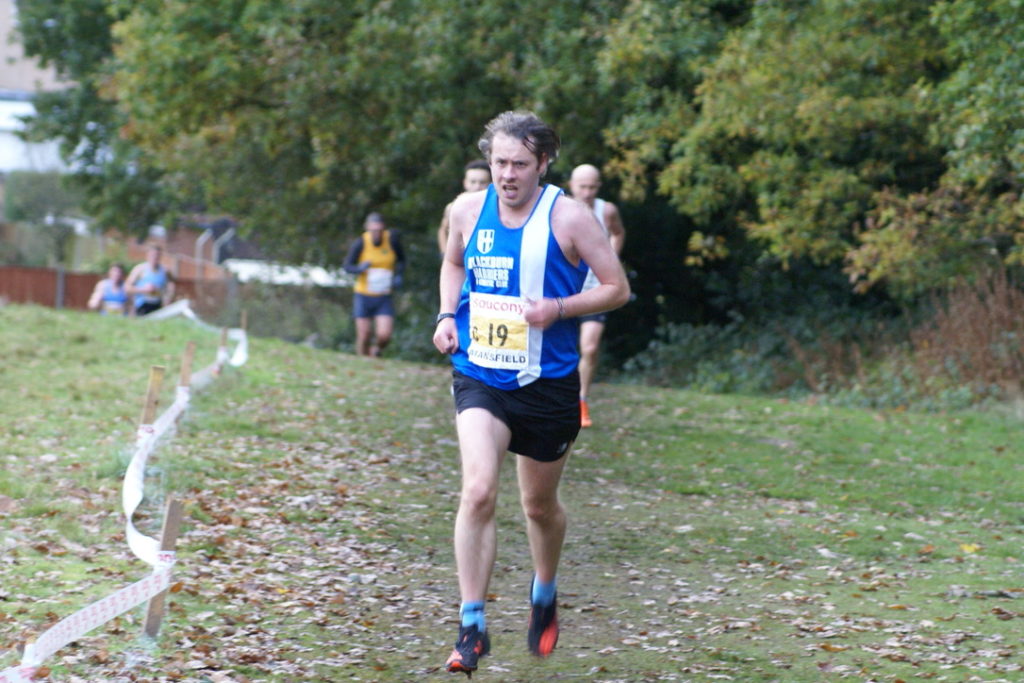 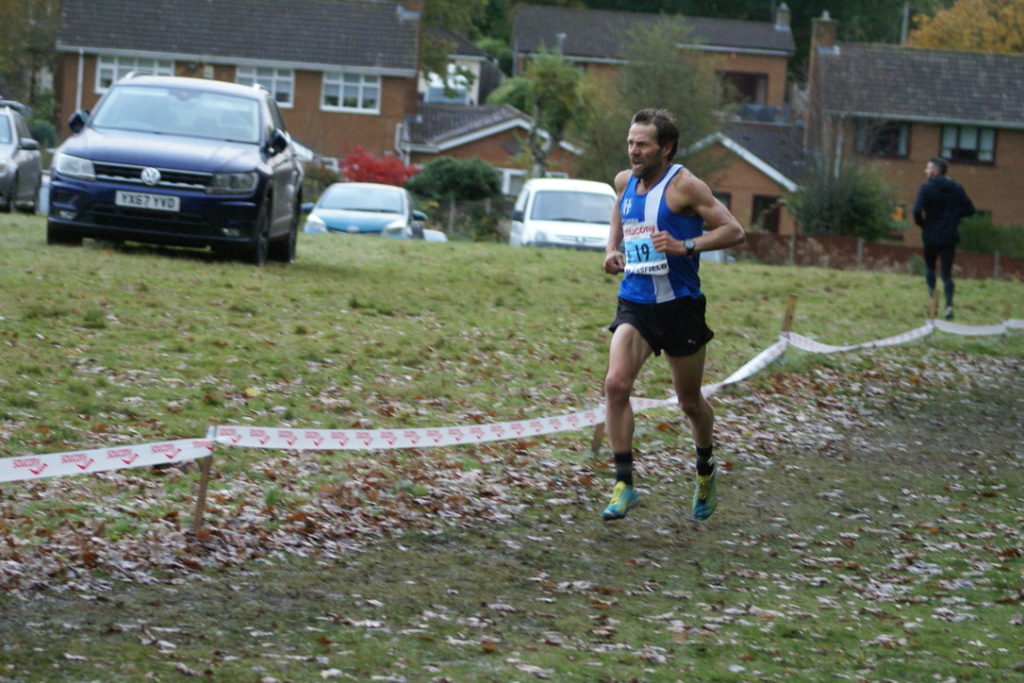 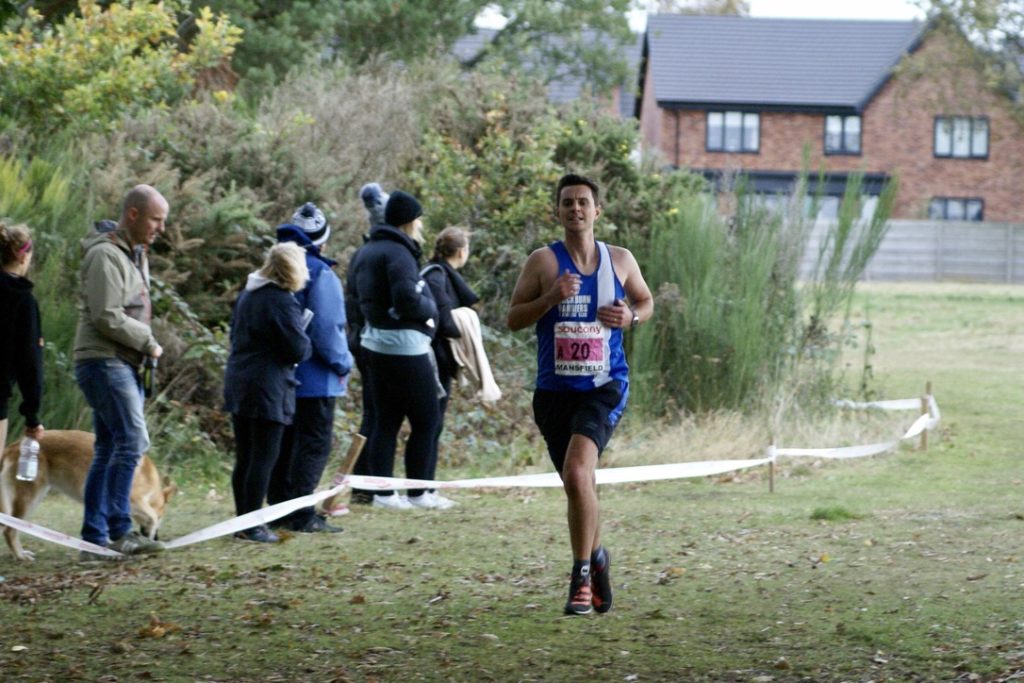 Blackburn Harrier’s Helen Leigh was among the one hundred and seventy five runners who took on this race in what can be described as pretty horrible conditions. Matlock’s Daniel Haworth won the race in 40.14 with Keswick’s Mark Lanb in 2nd (40.21) and Derwent’s Thomas Durcan in 3rd (41.42). Helen came home in 47th place overall in a time of 53.13 and 6th spot in the Women’s race which was woin by Ambleside’s Scout Adkin (44.56) followed by Keswick’s Nichola Jackson in 2nd (47.23) Cumberland’s Sophie Likeman in 3rd (48.58). Helen told us that she “Felt pretty flat before and throughout the race but actually ran quite well considering. 6th lady in some character building weather“.