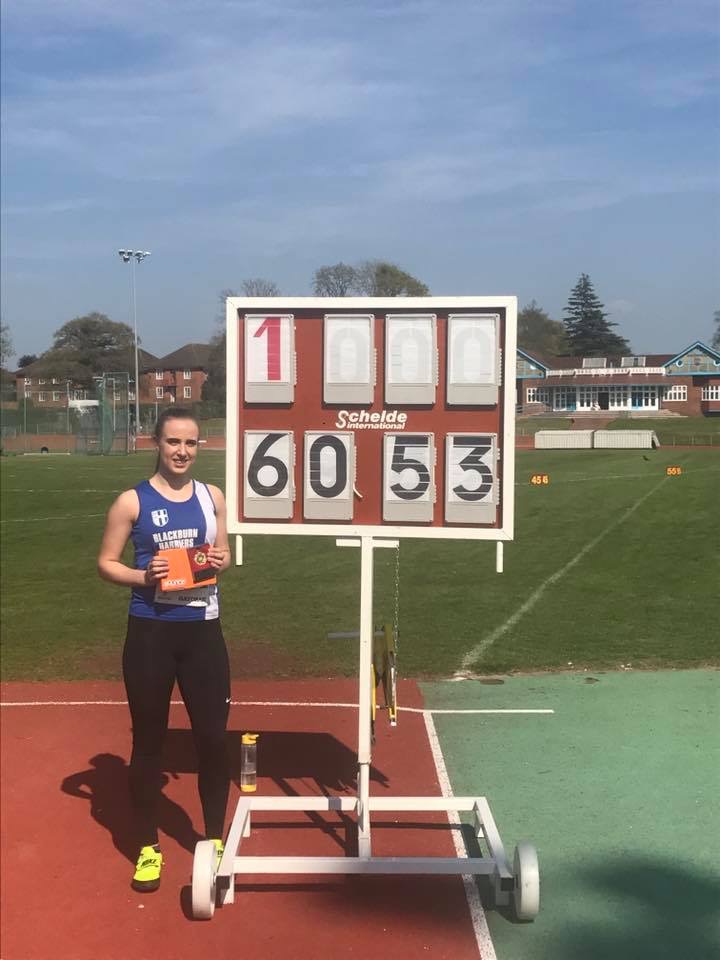 Charlotte Williams – in her first year as an U17 – put in an outstanding performance. Not only did she win the U18 competition with a throw of 60.53m, set a new PB, beating her previous best with every one of her six throws, she broke her own Club Record and put herself at the top of the National Rankings. A delighted Charlotte told the Club that evening “After spending the last week in Iceland I was reluctant to attend the Alan Bertram Spring Memorial. I trained Saturday afternoon and was completely off balance. Sunday morning I was still undecided but given a nice day good throwing conditions I thought I’d go along. I was so glad I did, I exceeded my own expectations and beat my previous pb with all six of my throws. It felt good and the crowd was behind me all the way. It has really encouraged me to keep going after what was a long hard winter training. My whole team did well that day and feel it was well deserved and we even managed to make the coach smile“. 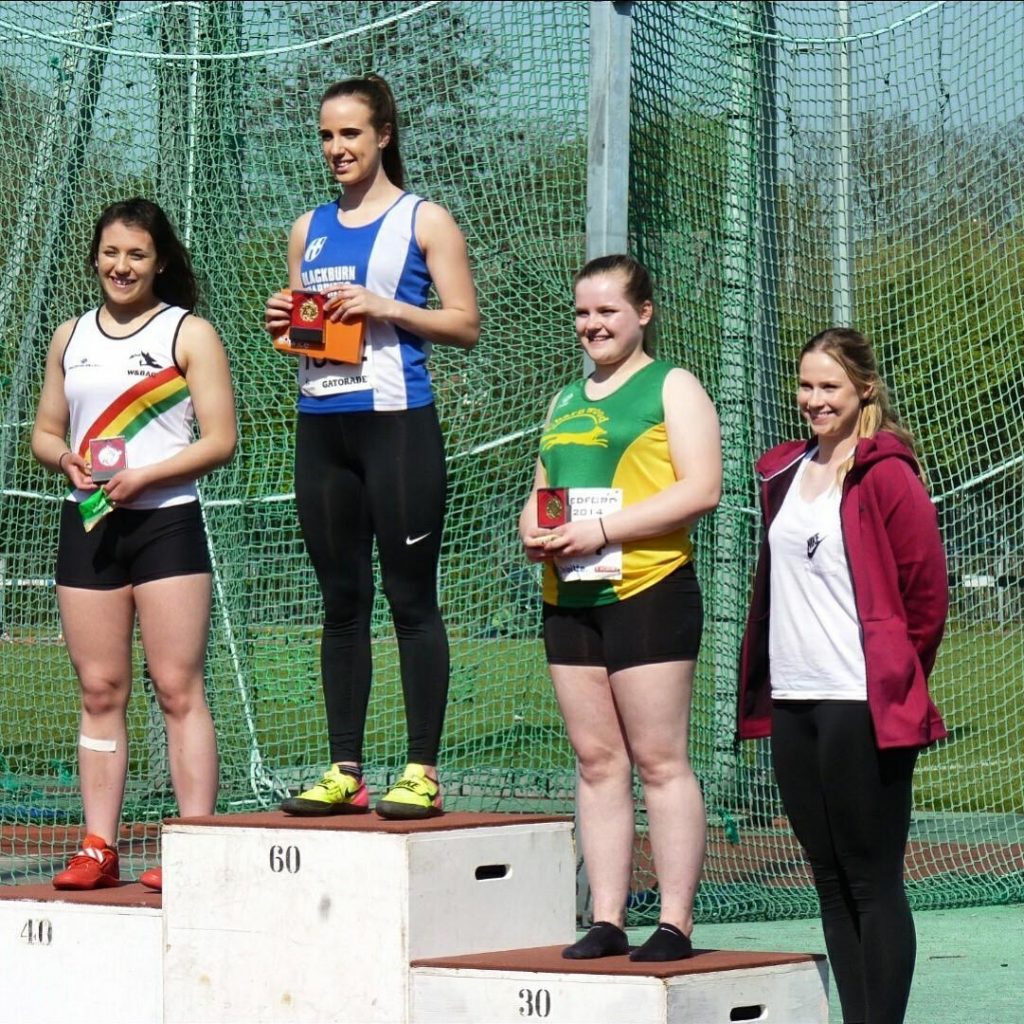 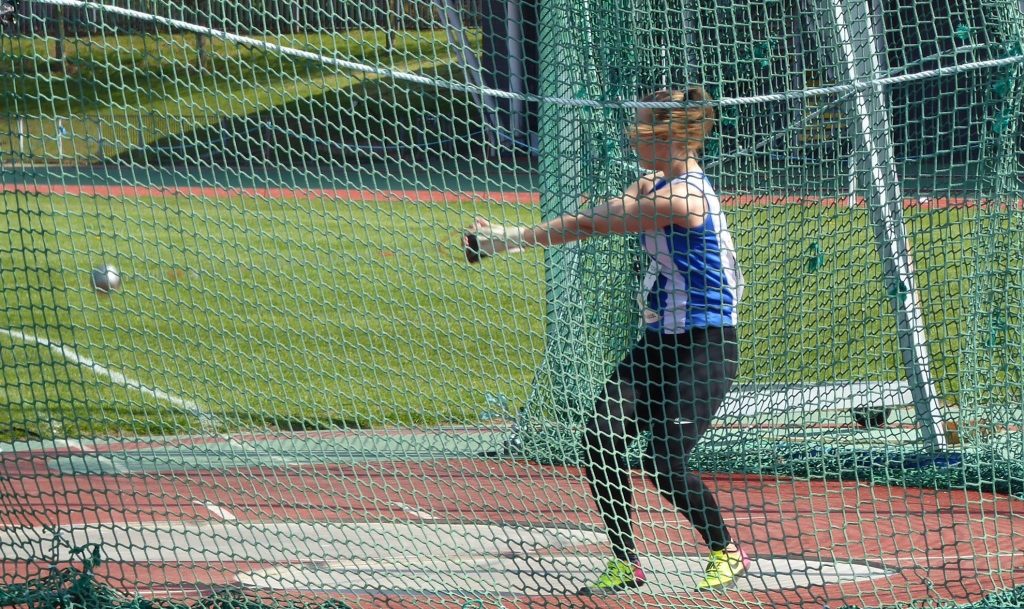 Jacob Roberts is at the start of his first year as an U20 and what a way to start. The competition saw him take 2nd place with a new PB throw of 63.92, like Charlotte, broke his own Club Record and lies in 4th place in the National Rankings. 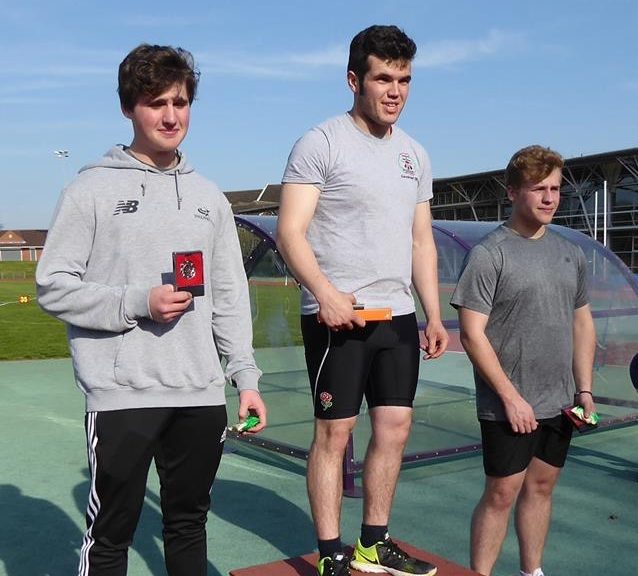 In his first year as an U23 Nathan Billington who has been out for quite a while with injuries has managed a good winter’s training and it showed at Loughborough where he set a new PB of 38.66m adding nearly a metre to his distance achieved just eight days ago. Nathan spoke to the Club and old us “I’m really happy with the progress I’ve made this year. Especially after the injuries I’ve had and hopefully will get 40 meters in the next comp”. 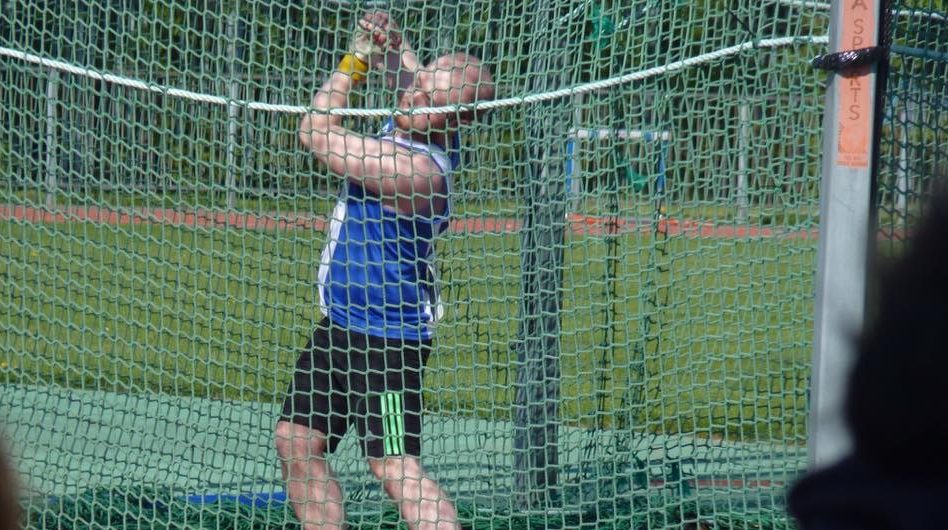 Rob Warner was out at his first Track fixture early doors in a 3000m at Watford on April 5th. The Race had 30 athletes in it which is a huge field and was eventually won by Abdishakur Aboulle in a time of 8.29.04. Rob finished 3rd on the night (8.32.83) which was a pretty good run first time up and he told the Club “ I was 3rd in 8:32 so it was a decent start to the season. Was a scrappy race in terms of the pace being all over the place so hopefully will be able to take a bit more off that time over the next couple of races“.

Over at the Wigan Open meeting at the weekend where the attendance was severely affected by school holidays, Christie Sturgess starting this year as an U15 and at her first outdoor fixture this years was just two tenths off her personal best running 29.44 in the 200m.

140 runners ran in this local very tough 10k Race won by Rob Webb in 37.48. Tom Blaney has had a very good winter and it showed when he finished 2nd on the day with a very good time of 38.57. Speaking to the Club Tom told us “leading up to the weekend i hadn’t been feeling too great and thought that i would give this one a miss but waking up to the sunshine on Sunday morning changed my mind. I thought even if i didn’t have a great race it would be good to get out and enjoy the weather if anything else. As the race got underway Rob Webb took off and i knew that i would have been pushing it trying to stick with him and that it could compromise a chance at 2nd as Gareth Booth was also pushing the pace. In the first 3 miles myself and Gareth jostled for 2nd and as the halfway point came i could tell he was slipping away at which point i never looked back, i didn’t want to see a gap build as i wanted the pressure to push my own ability right to the end. When i came into the finish and realized the gap between us and the time i’d run i was very pleased. I was surprised with how negative i felt before the race that i ran as well as i did so it was a good turnaround for me and has left me thinking positively towards Salford 10k in 2 weeks time”. 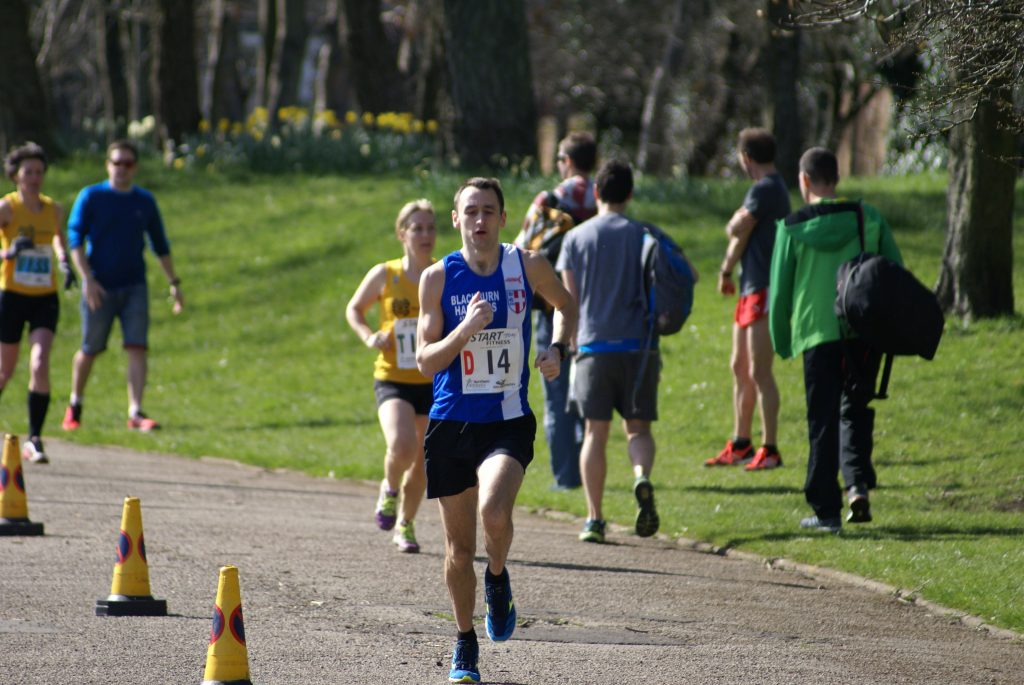 The latest in the Fastrax 5k Series took place in glorious sunshine, which probably affected the turnout – just 44 runners entering – as many families took advantage of the weather to get out and enjoy the sunshine. Andy Heys and Bryan Searby ran for the Harriers with Andy posting a time of 18.50 in 13th spot whilst Bryan came home in 28th position running a time of 21.22. 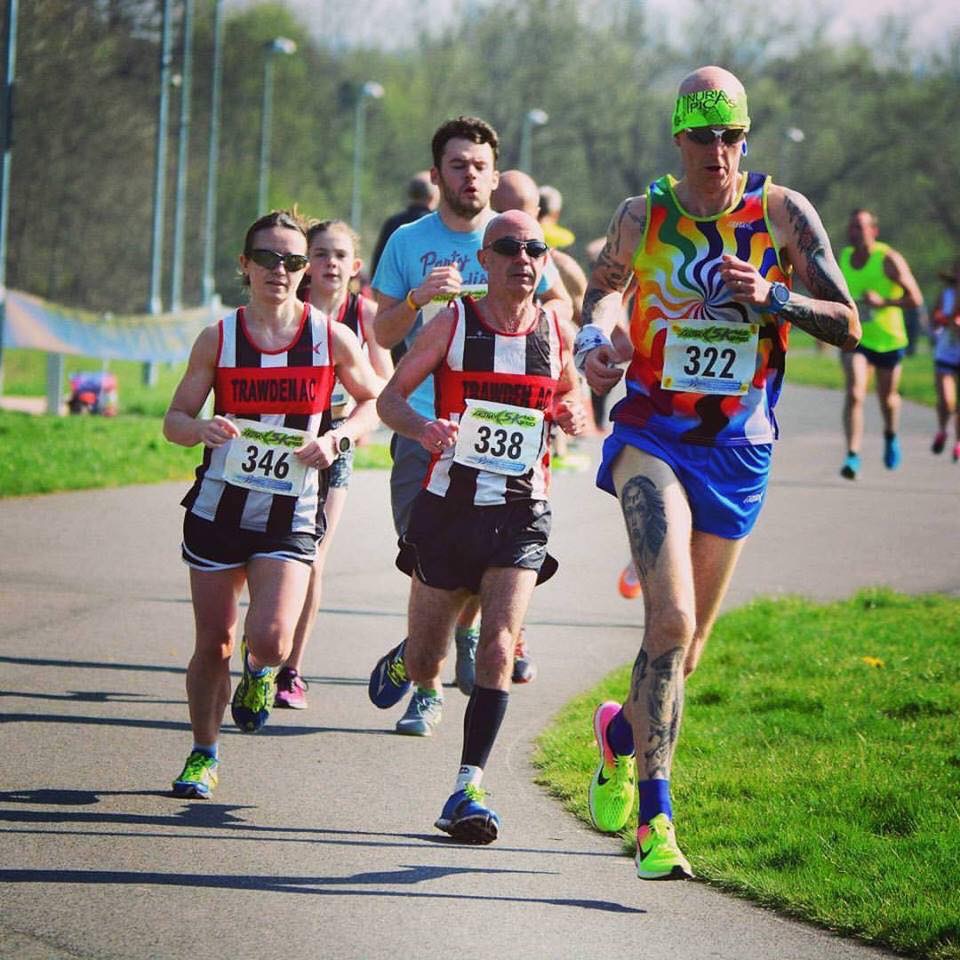