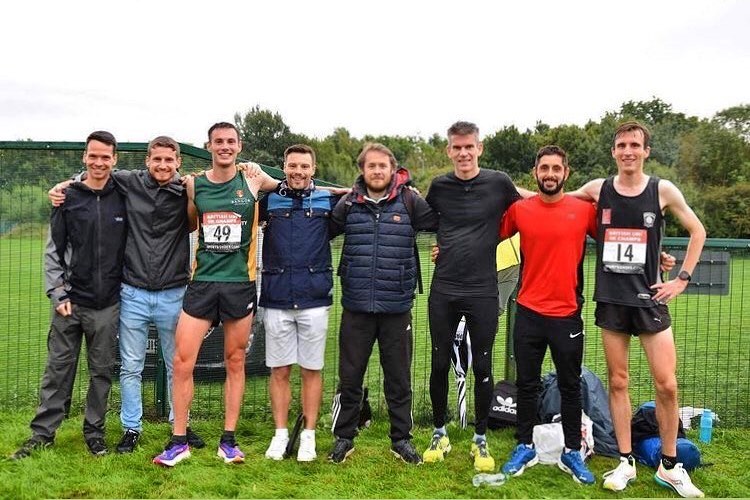 A great weekend of athletics for Blackburn Harriers, which included performances on different terrains and disciplines, stretching from road racing locally at Barrowford through to track & field in the Diamond League. On Saturday 21st August the latest in the Series of Podium 5k Races took place with a number of Blackburn Harriers entered into the different races.

First race of the night was the D Race won by Dominic Coy who won very comfortably by nearly a minute (14.59) from Horwich athlete Isaac Battye (15.3) and Morpeth’s Richard Johnson in 3rd (15.57). Joe Bridge and Matt Nuttall were in this Race which saw Joe place 19th in his debut race for the Club, running 16.28 with V50 Matt – they don’t come much tougher than this guy – just one place further back in 20th clocking 16.30. 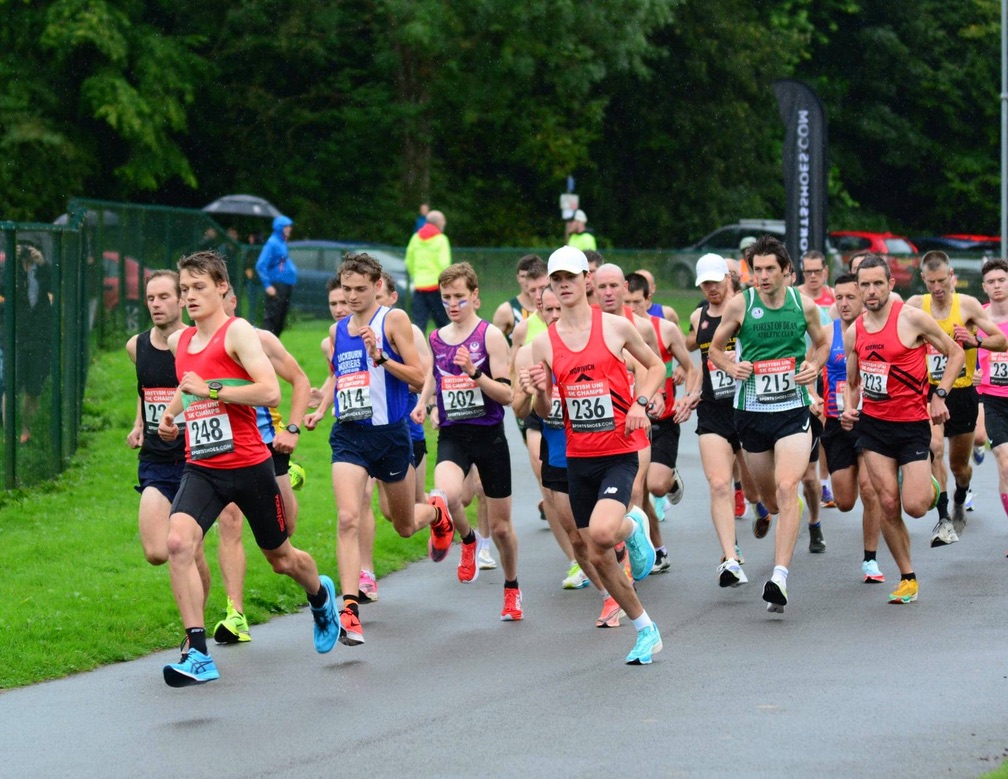 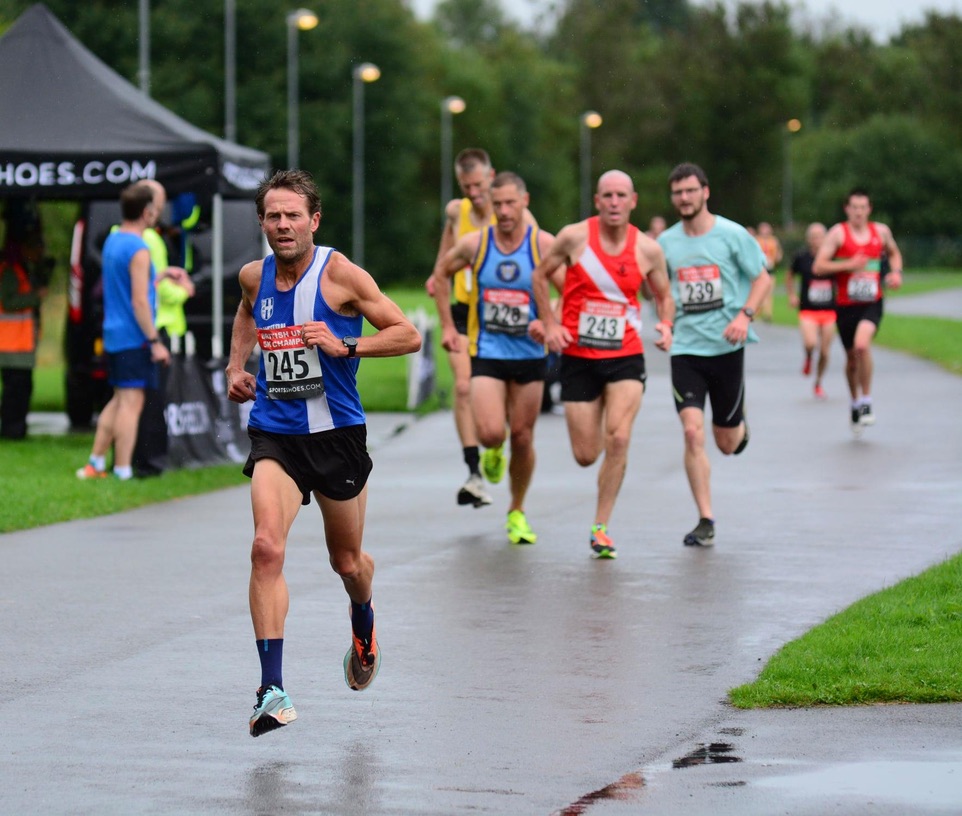 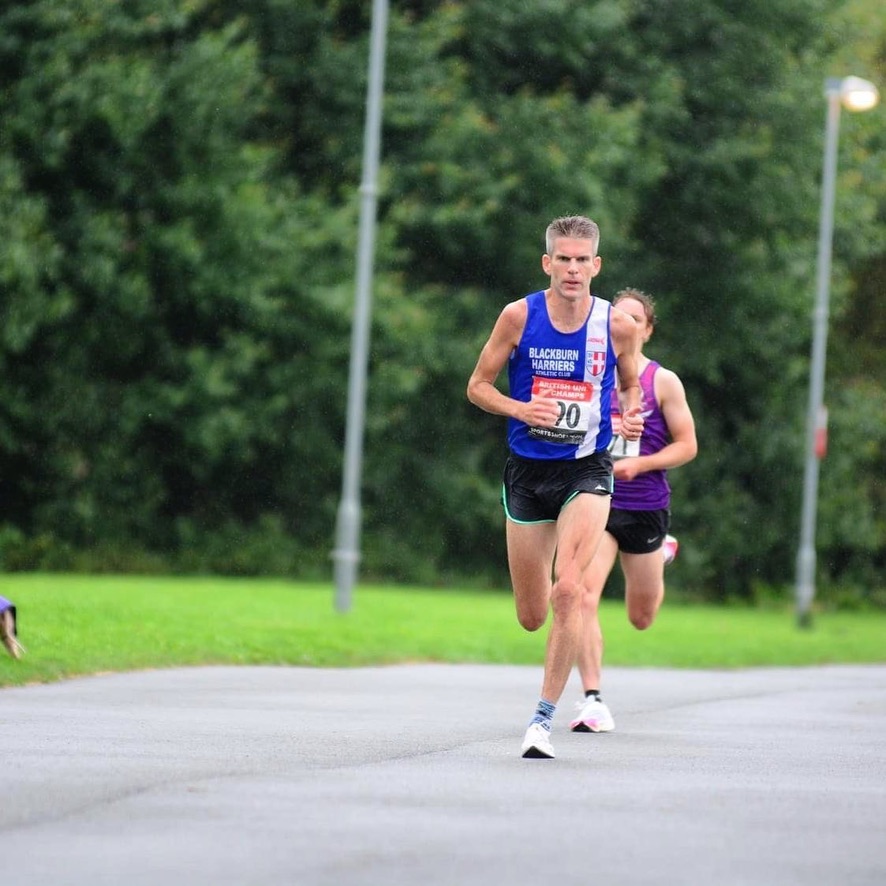 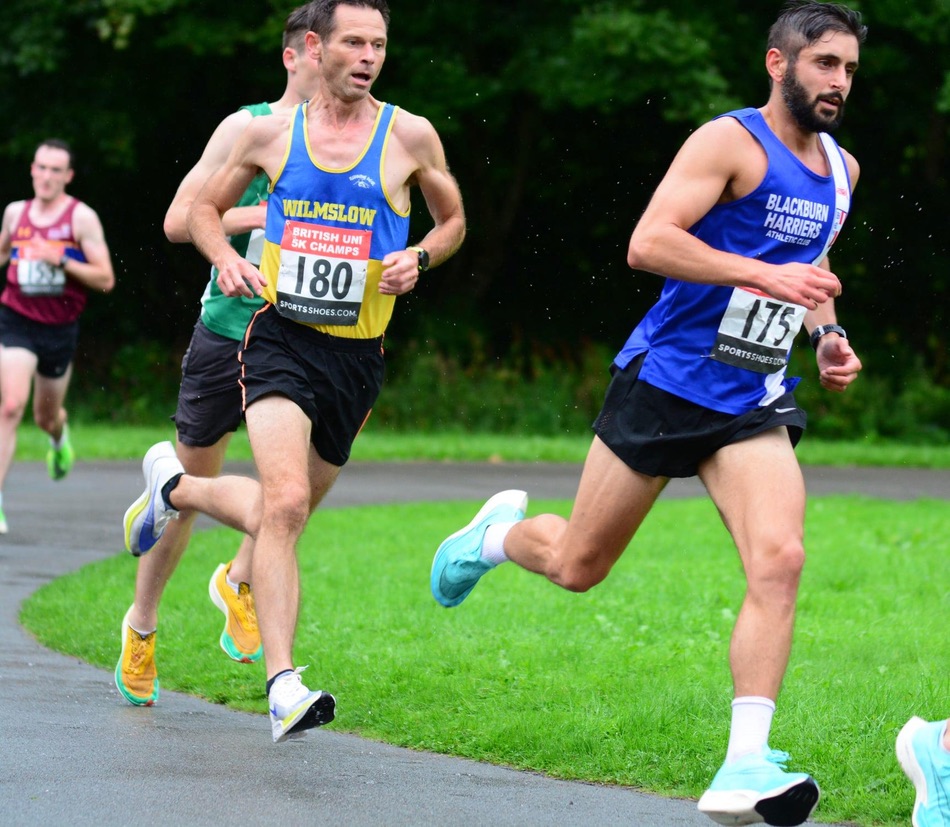 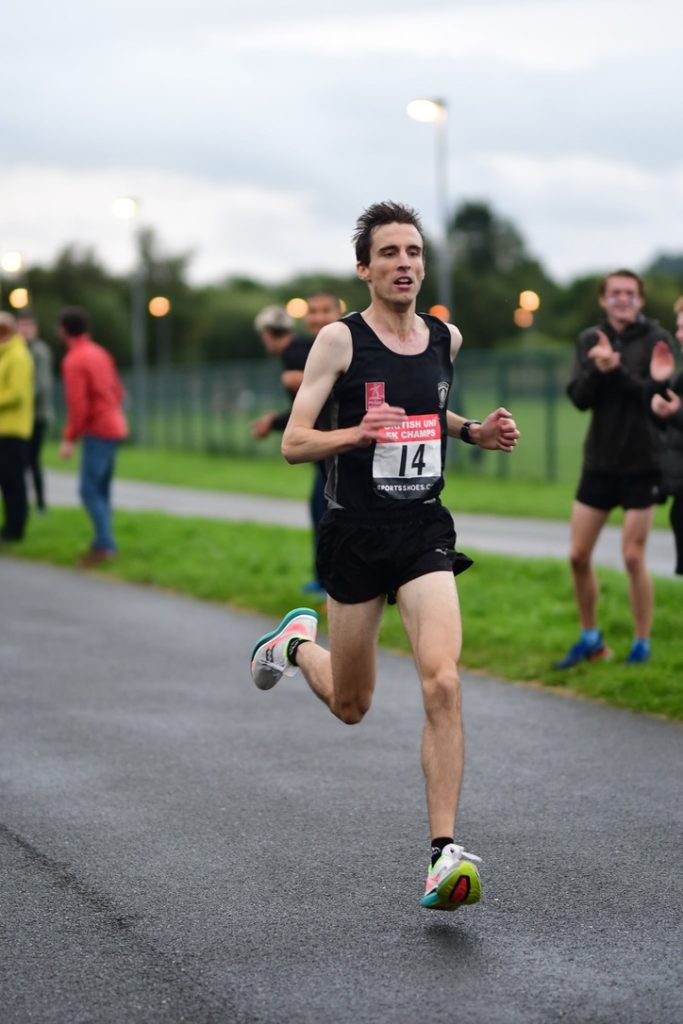 Callum Davidson has also had a tremendous season and he capped it off with a new PB too as he came home in 7th place posting a time of 14.26 – this year Callum has set new personal bests at 1500m, 3000m, 5000m, 10000m and 5k. After the race, Callum reflected on the season, telling the Harriers that it was a ‘Great finale to my busy season with another PB – this time on the roads over 5km. Pleased enough to finish 7th in 14:26 but huge credit goes to my team mates who stole the show. First coach Nick giving us all a schooling in racing tactics and showing us all he still has wheels to win the B race. Closely followed by Mark who after being the most consistent athlete this year got the PB he deserved but with so much scope to come off it still, and finally training partner Tim who ran superbly in the A race to PB, his progress this year has been exceptional to say the least and I can’t wait to see what the winter has in store for all of us under coach Nick.’ 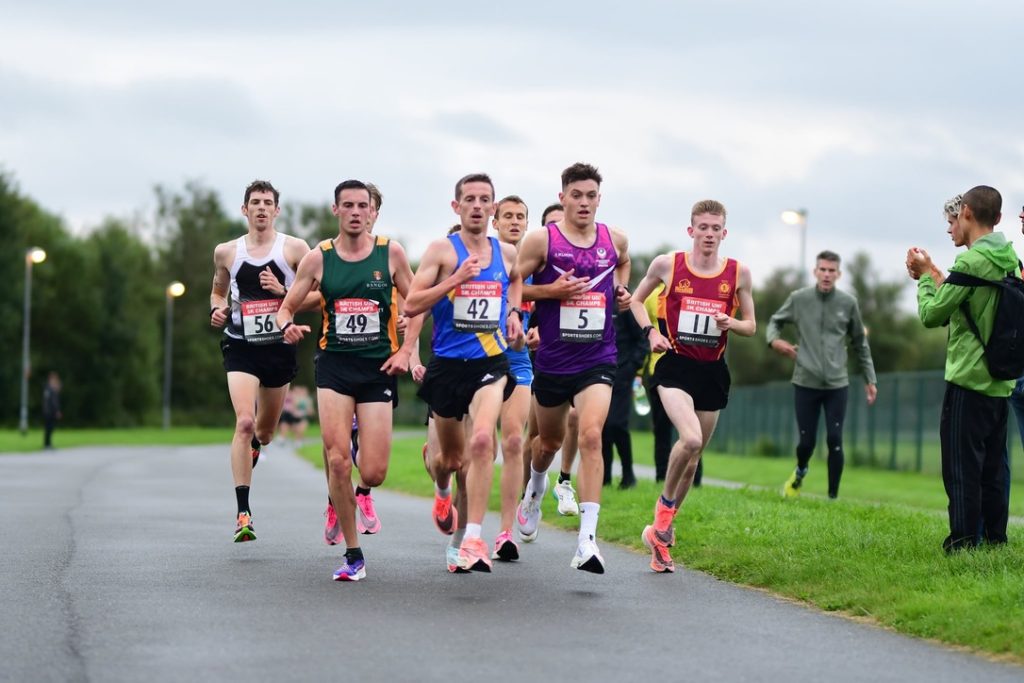 Only one way to celebrate a good night on the road!

The Olympics have only just finished and yet Blackburn Harriers Holly Bradshaw has already been to the Welsh T&F Championships as a Guest winning the Pole Vault with a clearance of 4.60m off eight steps which is believed to be a world record, following that up with another cross atlantic flight to compete in the Diamond League. The amount of physical and emotional effort that goes into competing in an Olympic Games, winning a medal and then going straight into competition, with all the travel involved as well, is no small thing and is often under estimated.

This event is held in Eugene, Oregon and in the Pole Vault, Holly – the Olympic Bronze Medalist – lined up against the Olympic Champion – Katie Nageotte – in a competition which also included Stefanidi and Newell. During the competition Holly had a fall resulting in her finishing up on her back in the box where she plants the pole, which was a nervous moment. But she came out of that and cleared 4.72m as did Nageotte, the competition being between the two of them at that stage. Holly had three attempts at 4.82 and Nageotte failed her first two attempts, clearing on the last one to take the win with Holly in 2nd place. The last time that Blackburn Harrier Helen Leigh ran a race was July 2018 – a 5k road race in Lancaster. For those who know Helen, they will not need to have it explained to them that there are not too many athletes who have gone through what she has and come out the other side with an attitude and appetite for challenging herself and keeping going. She is quite remarkable. On Saturday August 21st she entered the Sedbergh Hills Fell Race – a race covering 14 miles and some 6000ft of climbing. And what a run she had, coming home in a time of 3hr 11.01 in 24th place overall and First Woman, Speaking to the Club, Helen told us that she “Wore my harriers vest for the first time in forever yesterday and I won Sedbergh Hills Race!!! It was boiling hot and humid and I would have just been happy to get round the 14miles and 1800m of climbing in one piece. I sat on the lead girls shoulder which was a comfortable pace for me. With 4 miles to go I waited til she dropped to a walk on the last big climb and just ran away from her. Paced it really well and caught a few guys as well on the run in. Felt strong and loved it. Also won the heaviest trophy in history which I get to keep as they are getting a new one next year, and £100 so a fab day out all round