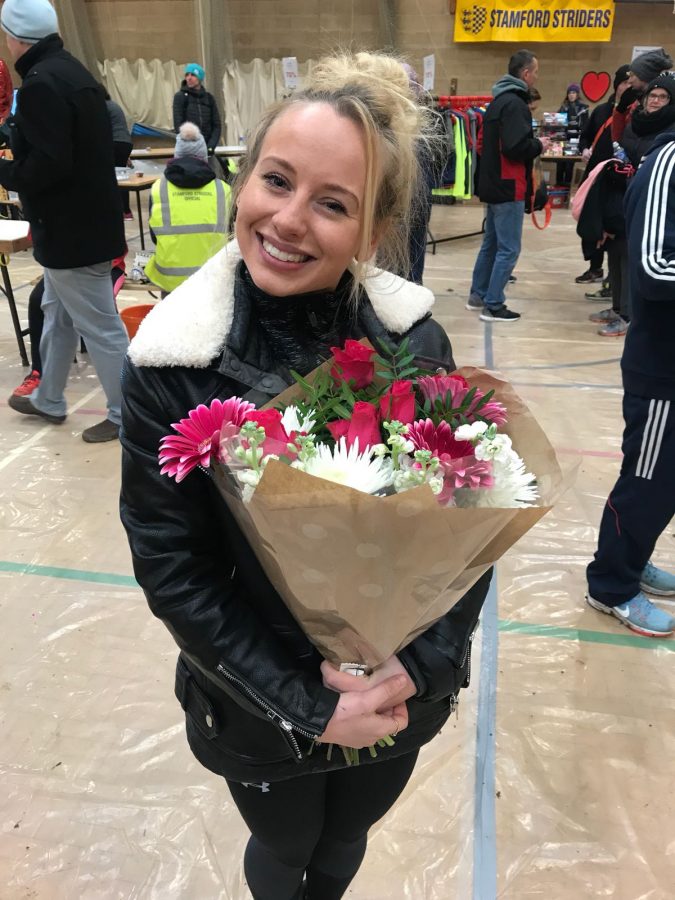 Rachel Wood in training for this years London Marathon, entered the Stamford 30k Road Race as part of her preparation and what a great run she had, finishing 38th overall out of six hundred and nine finishers and 1st Woman in a time of 2hr 04.6. 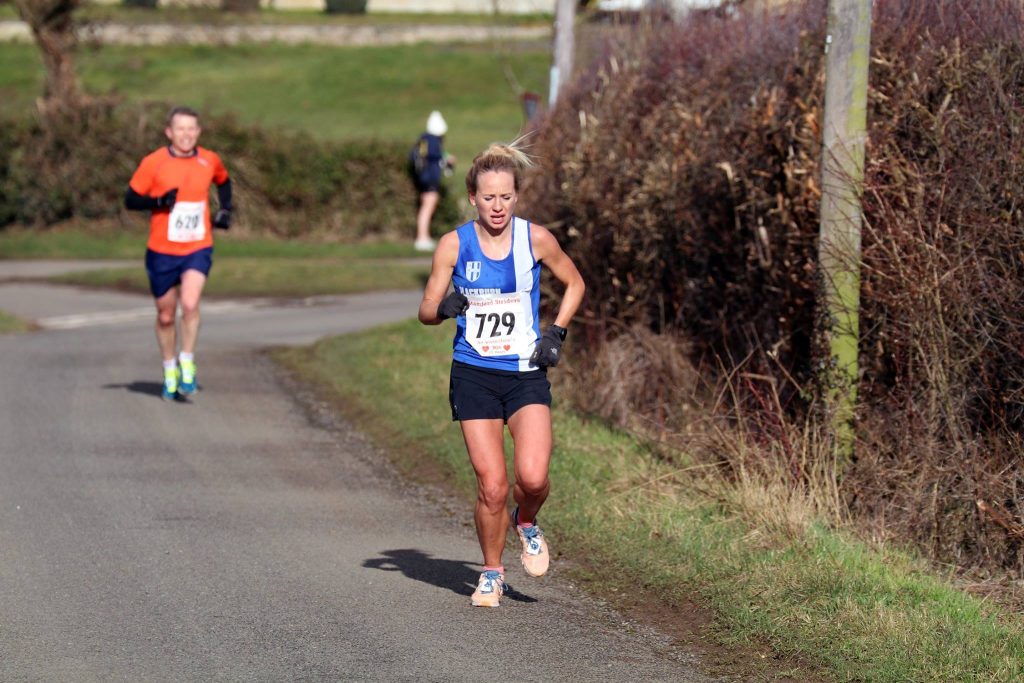 Speaking after the Race to the Club, Rachel told us “Over the last few weeks, I have been looking out for a longer race (over half marathon distance) to test my fitness. I knew Stamford 30k would do this. I signed up to the race with no expectations. I wore my new garmin watch (my brother bought me this for Christmas). I usually run how I feel and sometimes don’t wear a watch for racing but on this occasion, I thought it would be useful to see my mile splits. The race was undulating and the weather was sleet, wind, rain and sun! I won the ladies race in a time of 2:04:06. My next longer race will be Finchley 20 in readiness for London marathon in April!” 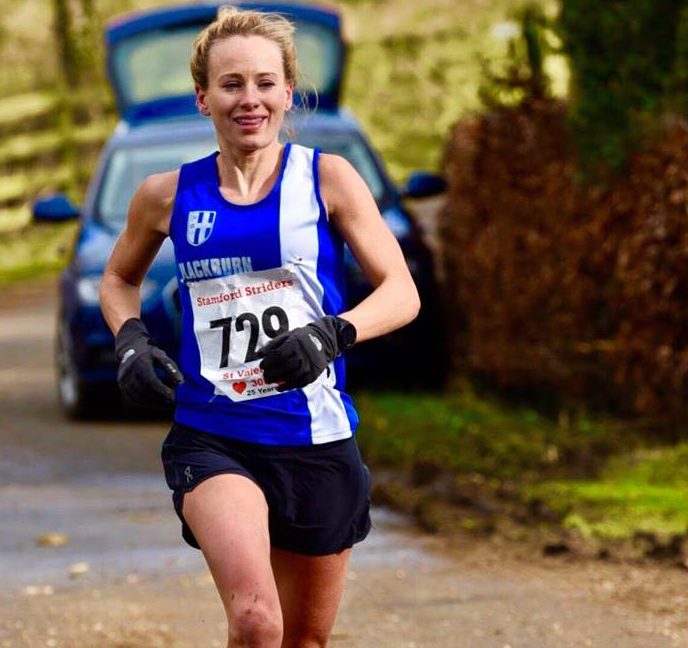 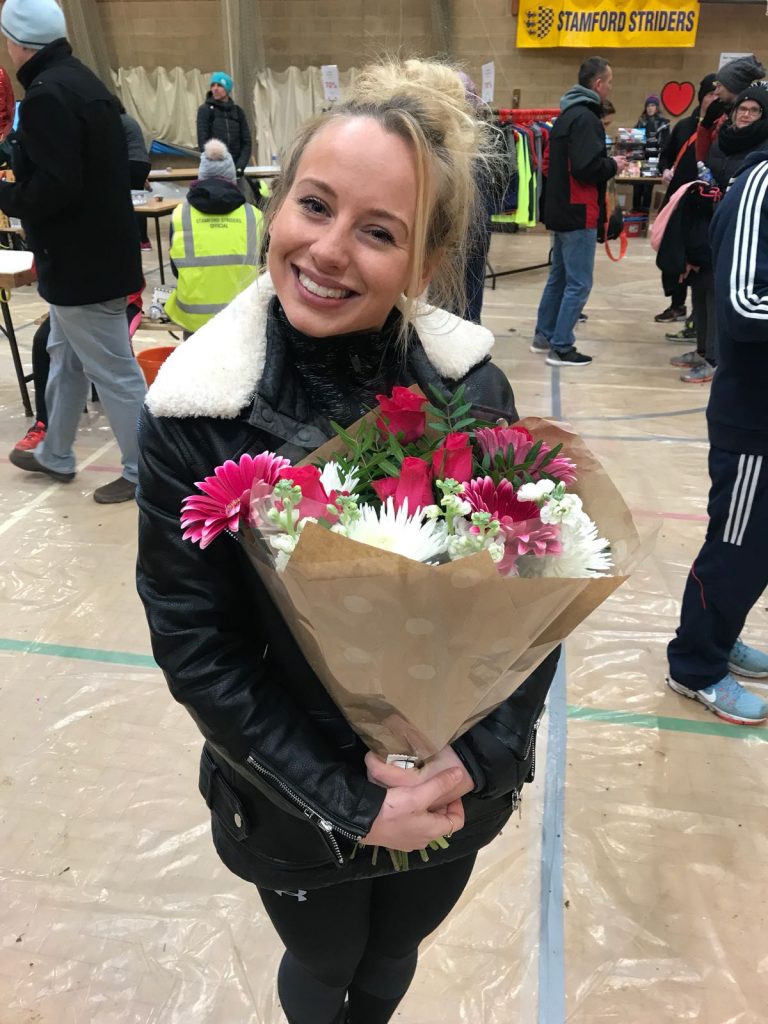 Samantha Murray is in very good form and setting the pace in this years Ranking Events for Modern Pentathlon. After winning the first Ranking event in January, she followed that up with another win at the weekend to make it an undefeated start to the year and a good lead up to the World Cup 2 Competition being held in Los Angeles from March 24 – 31st. Happy with the outcome, Samantha spoke to the Harriers commenting that it was “Another solid day with consistent performances and to win was really satisfying. No rest just yet, I’m travelling to Paris for a weeks fencing camp today then I’ll have a testing week which will lead to a hard block of training from February 26th that should prepare me well for the LA World Cup.” 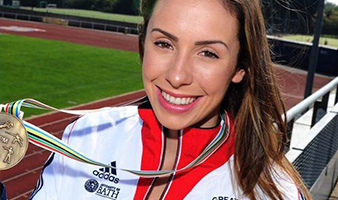 Bob Shorrock was out in the final Race of the 2017 – 18 Mountain Marathon Series held in Hong Kong and known as the King of the Hills, this one being held in Tai Po on February 4th. Previous race were held In Hong Kong Island on 26th November 2017 with the second in the Series being held on January 7th in Lantau.

This Race featured one hundred and ninety four runners over a distance of 50k which saw one hundred and eighty eight complete the Race. The winning time was set by Jeff Campbell (3hrs 36.16) with Bob coming home in 4th place overall and 1st V55 in a time of 3hrs 53.00. Bob won Race 2 in the Series and moves on to final Race on March 4th where he will be hoping to clinch the Series. Bob spoke to the Club about the Races saying that he “Had 2 good runs so far this season on KOTH. Need a 3rd one on 4th March to wrap up the series. My training has been reasonable but my racing better than expected – running as fast as three years ago, which is great. Just really enjoying being out on the hills and racing against some good friends. Best wishes to all at the Harriers”. 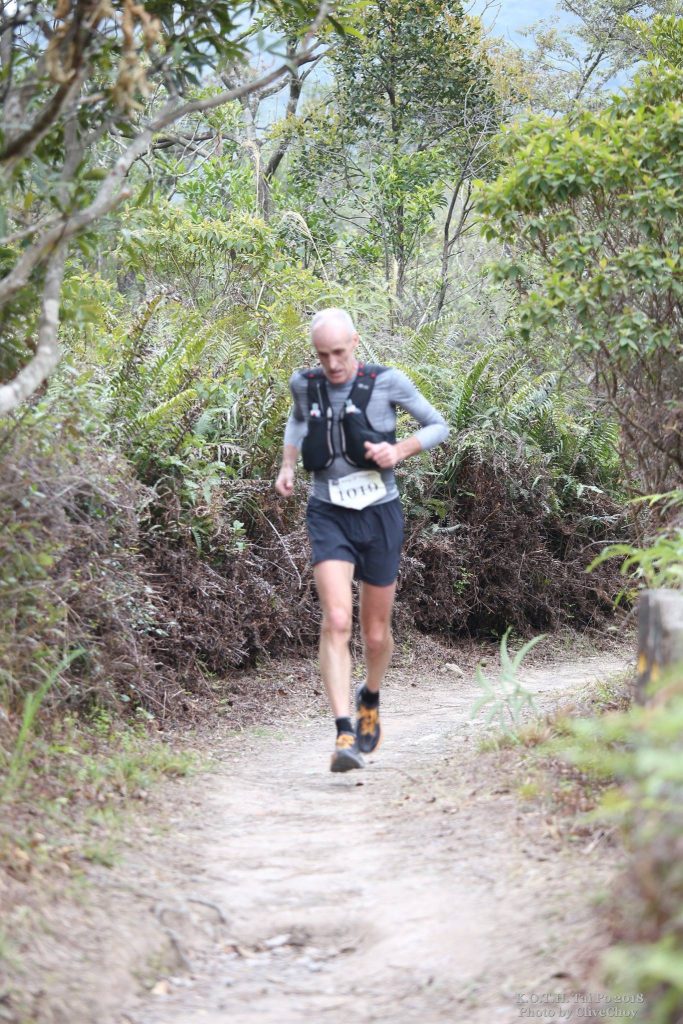 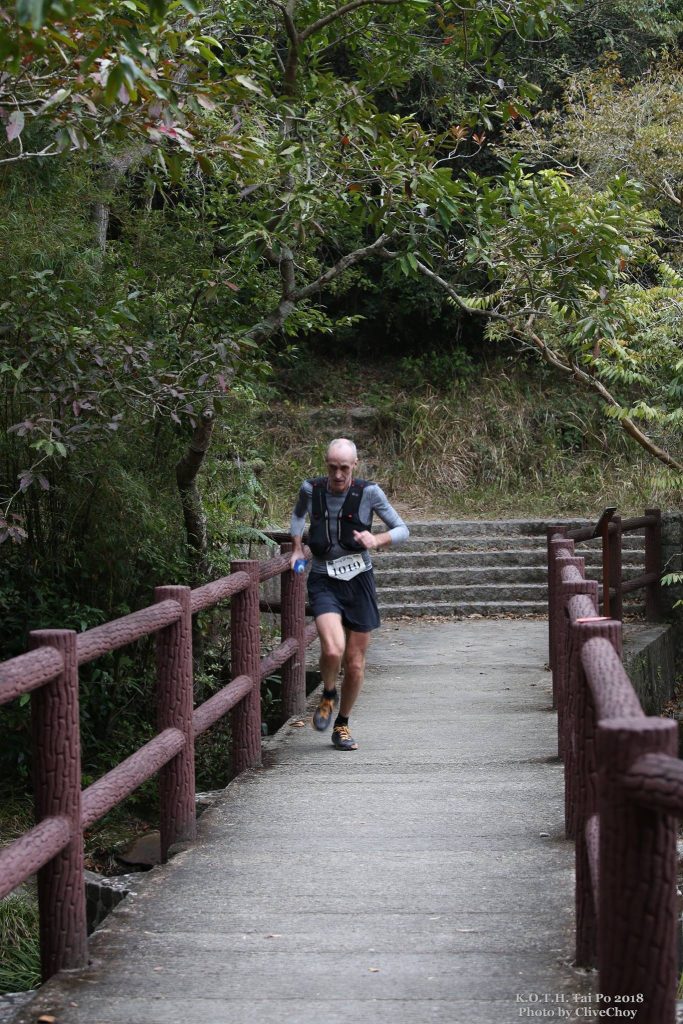