Results Round-Up for the Harriers including Northern Cross Country Championships. A sunny but chilly day greeted the athletes for this years Northern Championships by the side of the Race Track. Six Hundred and ninety seven runners finished the Mens Senior Race won by Andy Davies from Stockport who held off Olympic Triathlon Champion Alistair Brownlee by six seconds. Fifty eight teams competed on the day and saw the Harriers finishing in 33rd place. The team was led home by Matt Nuttall in 94th place (43.04) and backed up by Chris Davies in 117th (43.45); Shaun Livesey in 151st place (44.53); Chris Balderson (405th) in a time of 51.42; John Cookson in 511th spot and Richard Taylor (635th) with a time of 62.48. In form Grace Handley and Liz Greenwood who finished first and second in the County Cross Country Championships three weeks ago contested the U17 Women’s Race as did Kelsey Rutherford.

Harriet Knowles-Jones, the pre-race favourite lived up to the billing winning impressively by three quarters of a minute at the head of a ninety seven strong field. First in for the Harriers was Liz  in 11th with a time of 18.11 followed by Grace in 17th spot (18.27) and Kelsey in 77th (21.59). In the U13 Age Group Amy Davies competed in a big field of one hundred and ninety six runners. The Race was won in very good style by Olivia Grace-Mason in 11.02 and nearly half a minute in front of the the second placed Ella McNiven. Amy who is bottom of age placed 50th in 12.45 and was very good experience for her at this level. In the U13 Boys Race just seven seconds separated first and second with Joshua Dickinson of York AC taking the title in 10.33.  Jamie Teare and Daniel Brown contested for the Harriers in another big field of one hundred and eighty nine. Like Amy, this level of competition was a new but valuable experience for them. Jamie finished in 84th spot with 12.18 and Daniel in 162nd (13.32). Megan Clarkson, Hannah Cookson and Nicholas Smith all contested the U15’s. One Hundred and Fifty one runners took part in the Girls Race and one hundred and seventy one in the Boys. Tilly Simpson took the Girls title by 18 seconds with a time of 15.15. Megan who finished with a Silver Medal at the County Championships in January finished in 39th place (17.01) and there is no doubt that she is improving all the time. Hannah had a solid and determined run to finish in 88th place with a time of 18.10. Nicholas had his first ever outing at this level and did really well placing 126th in 16.27. In the Women’s Races Katie Buckingham ran in the sixty one strong Junior Women’s Race which was won comfortably by Bronwen Owen in 19.24. Katie finished in 42nd place in 23.09. In the Senior Women’s Race featuring 342 competitors and won by Elle Vernon in 28.22, Helen Leigh was first home for the Harriers in a very good 22nd place (31.43). Beckie Taylor had a solid run coming in 80th in 35.02. Jan Buckingham also competed and finished 288th in 46.14. After the Race Lancashire Team Manager confirmed Helen as part of the Lancashire Womens Team to contest the Inter-Counties Championships. 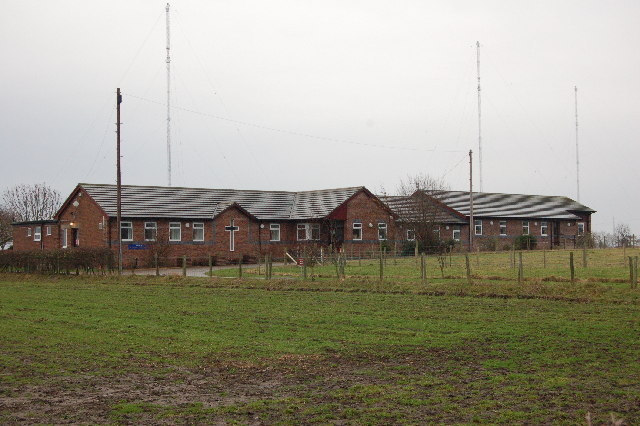 V40 Shaun Livesey had a great run at this Race posting a new PB for the distance when he finished 4th overall in the field of 386 runners and 2nd V40 in a time of 74.04 which was a whopping one and three quarters off his previous best.

New Club Fell Captain John Sutton was out getting some good training at the SOREEN STANBURY SPLASH -THE STOOP a Race of 5 miles and 850ft of climbing. Karl Billington got a late call up for the North to compete at the British Athletics Cross Challenge fixture at Cardiff, a Race won by Adam Hickey in 33.36. Karl placed 24th overall in a good time of 36.47