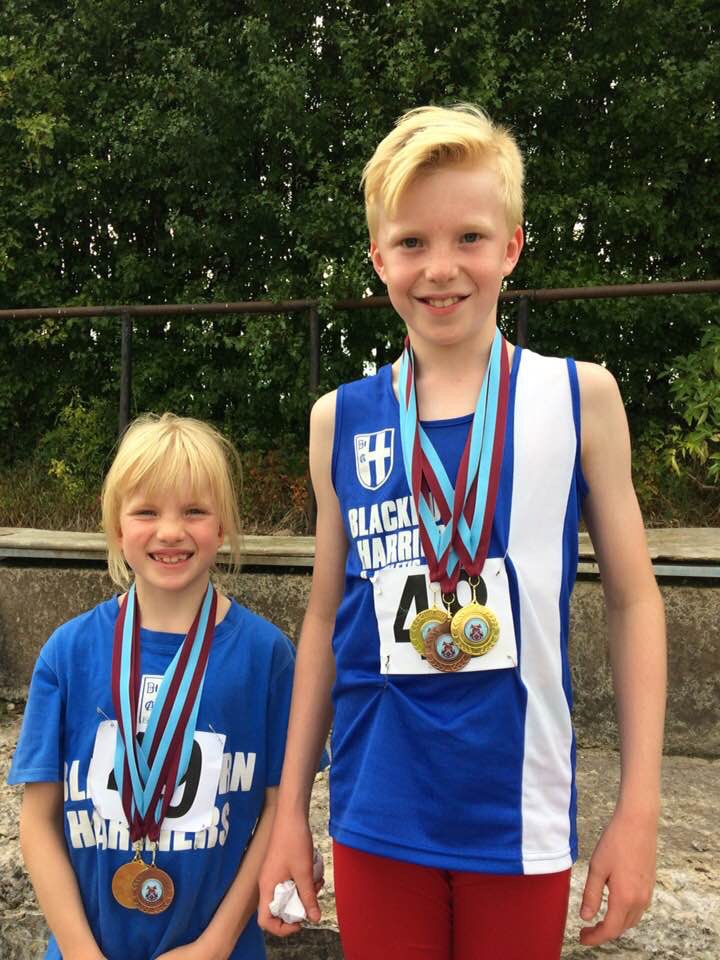 Some great racing at the Trafford 10k on Sunday which incorporated the National 10k Championships which saw Ribble Valley 10k winner – Marc Scott – take the victory in a time of 28.57 from Andrew Butchart (28.28). 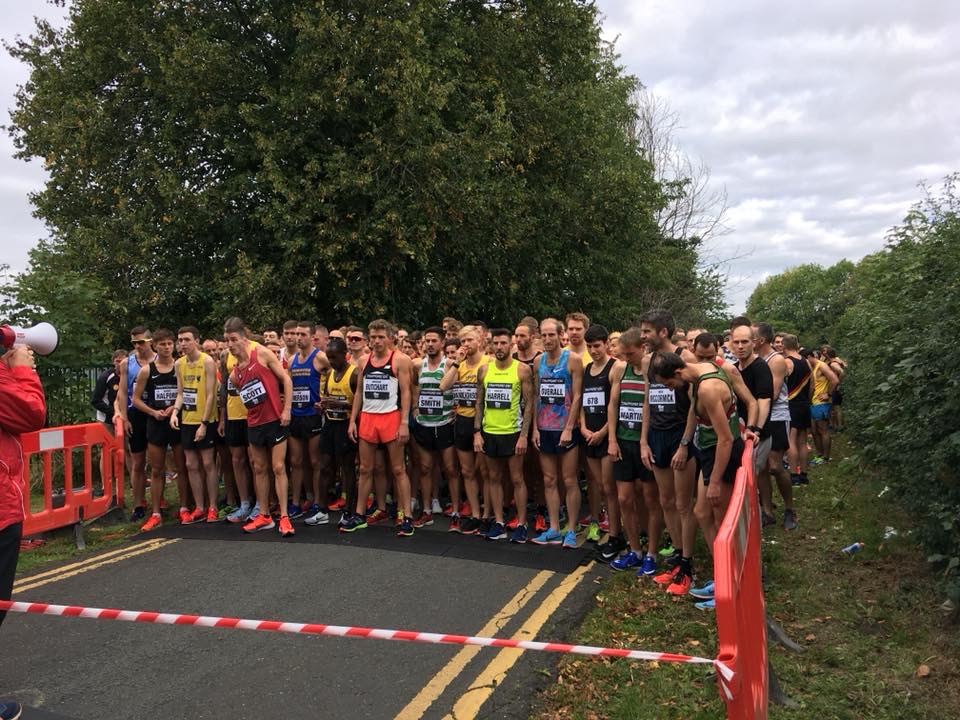 Blackburn Harrier Tom Blaney ran in this Race posting a time of 34.25 in 76th place out of a field of 1000 runners which was a seasons best. 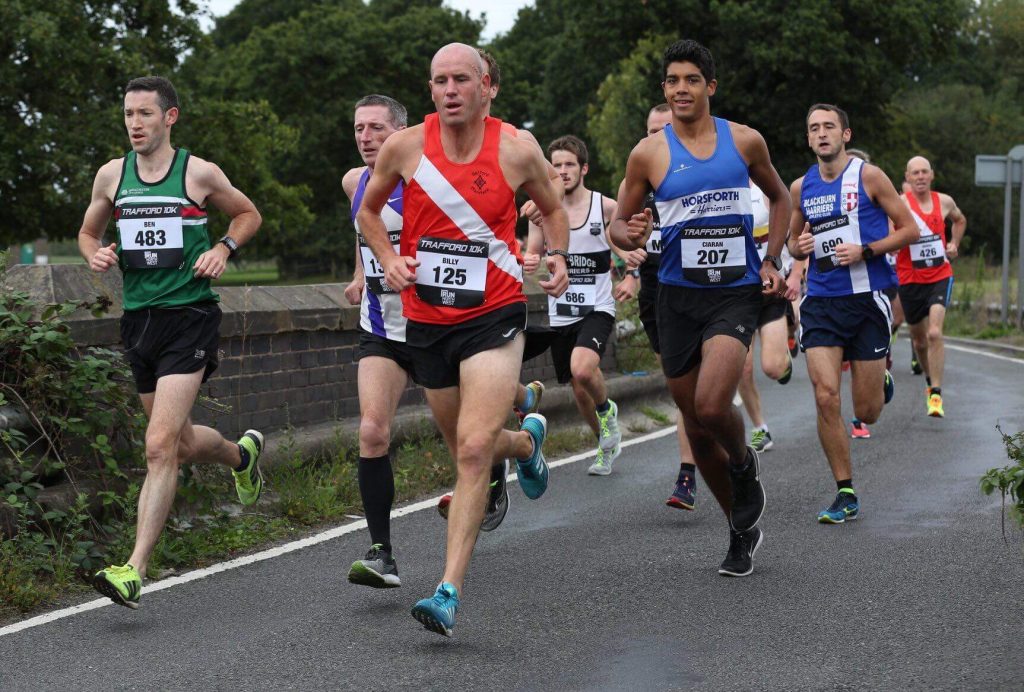 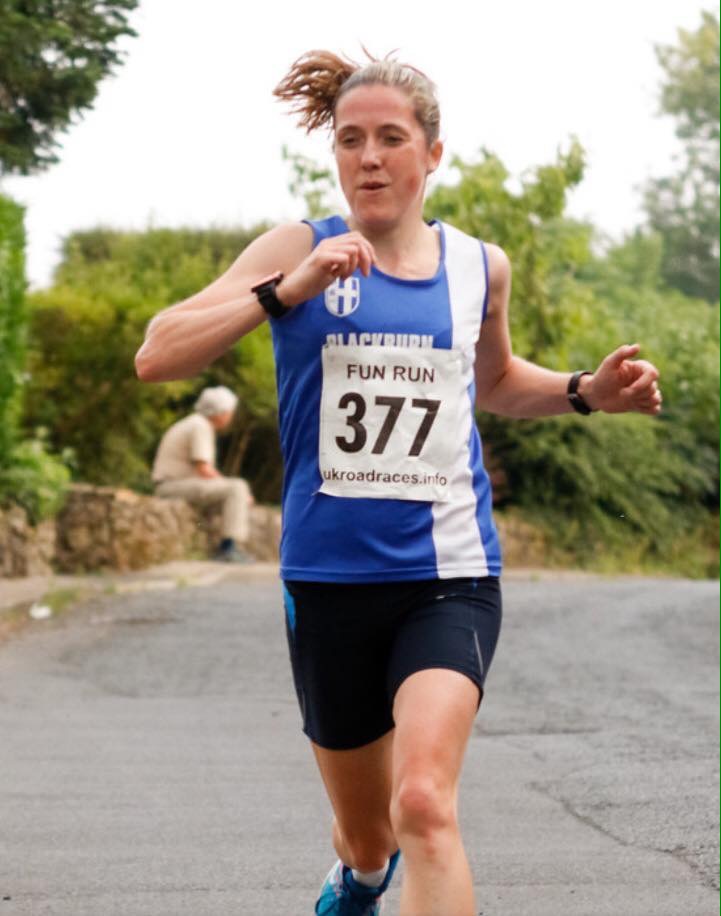 Holly Bradshaw competed at her penultimate meeting of the season at the Diamond League Fixture held in Zurich last week where she finished in 4th spot clearing 4.57m. Among the highlights of the season for Holly was her Bronze Medal jump of 4.75m in the European Championships, her win for GB in the Athletics World Cup in the Olympic Stadium and her 3rd place finish in Jockrim where she cleared 4.80m. 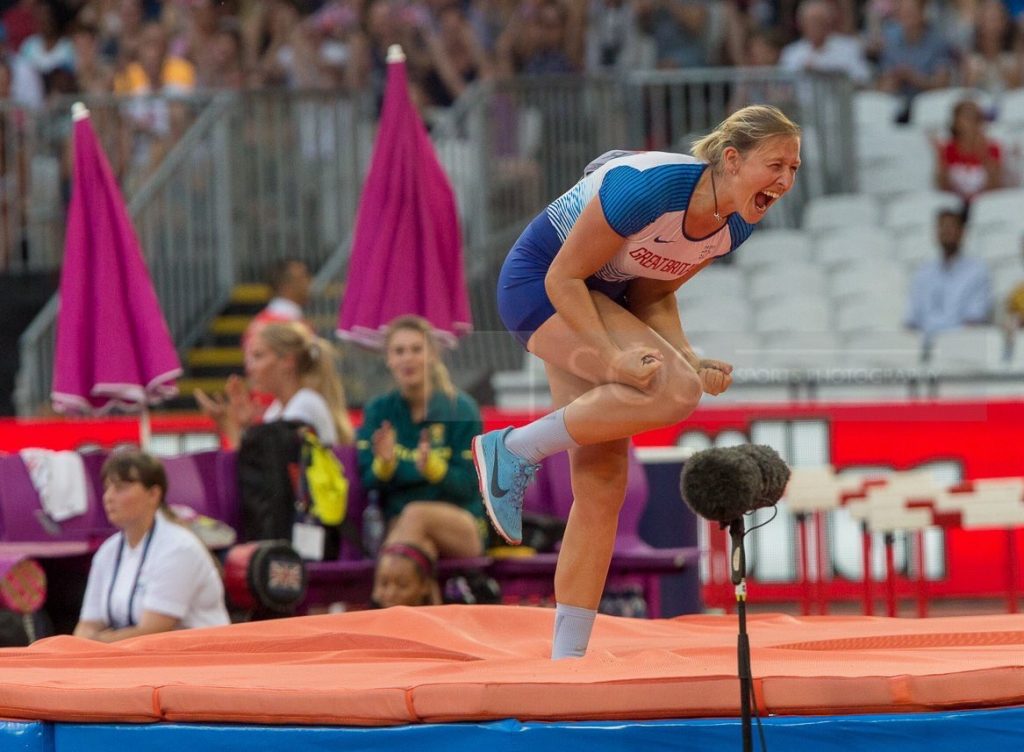 This is a popular local meeting held annually which gives youngsters from U8’s through to U11’s a chance to compete against one another in a number of Track and Field Events and this one featured quite a few Blackburn Harriers. Junior Endurance Coach – Lorna Sharp – commented “I just wanted to say well done to all the kids who competed today in the Burnley U11 meet. This was a great opportunity for the U11’s to get a chance to compete in a local event and for some of them their first competition, the nerves were quickly subsided, lots of medals were won and lots of smiles which is always good see the kids having fun whilst competing”. 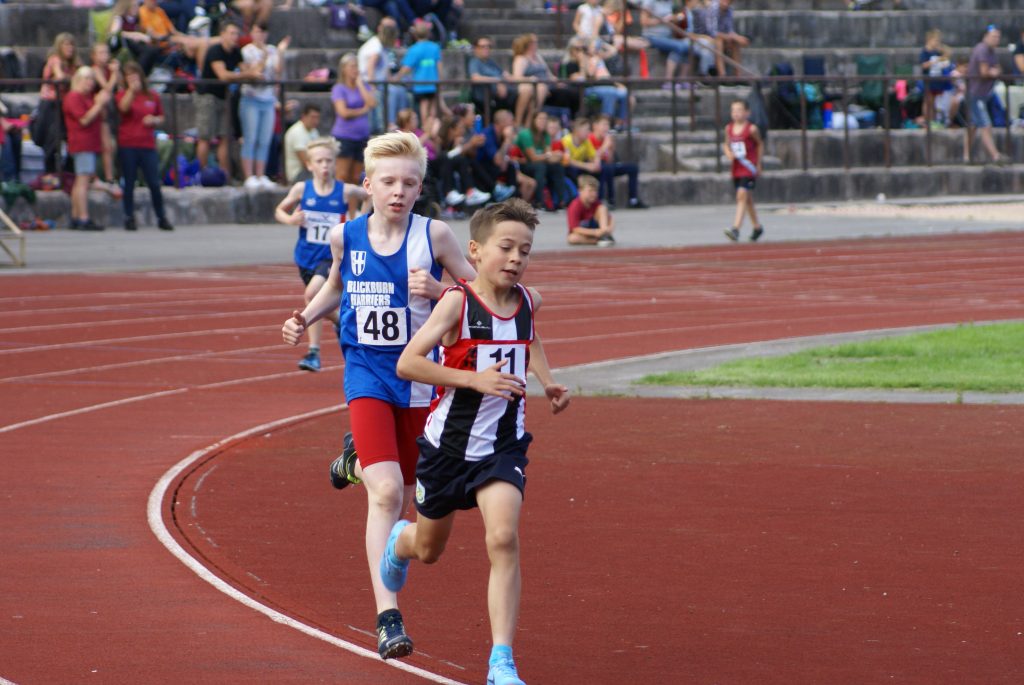 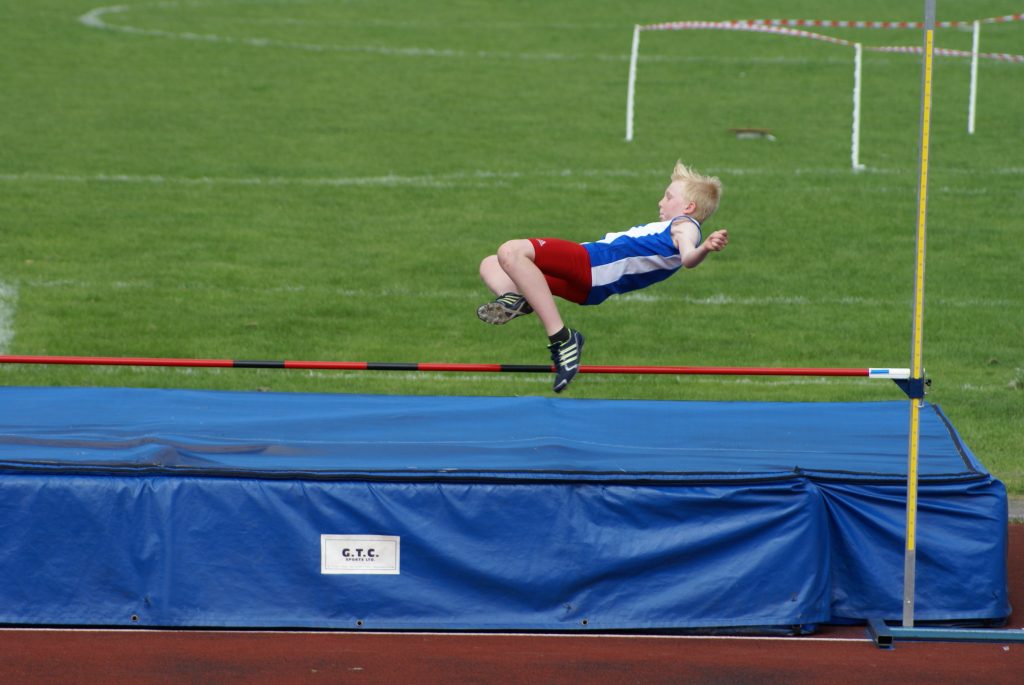 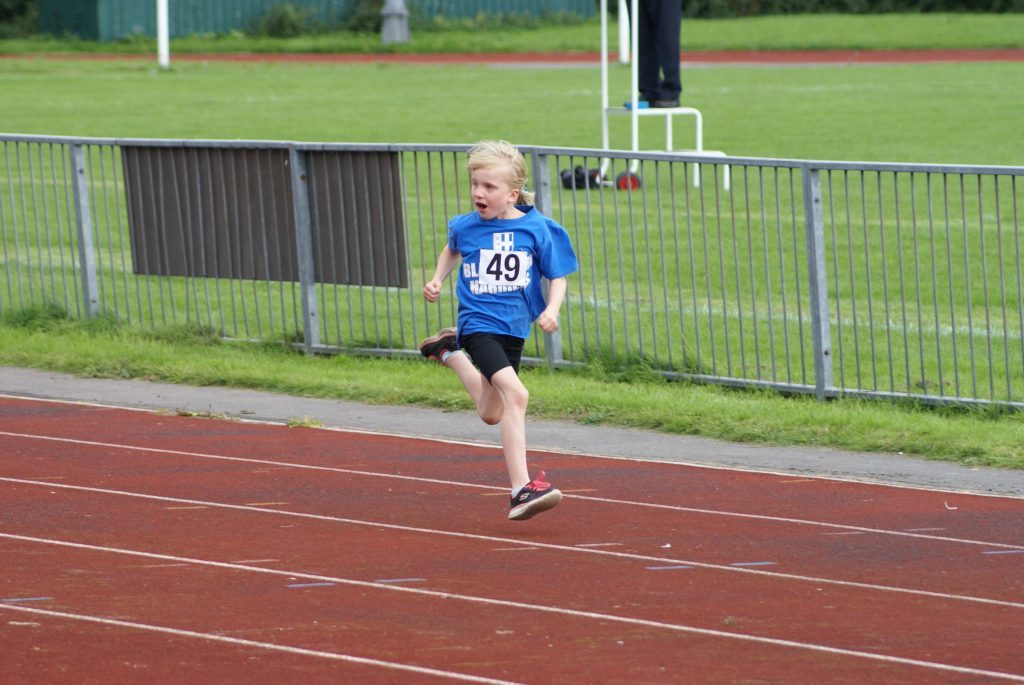 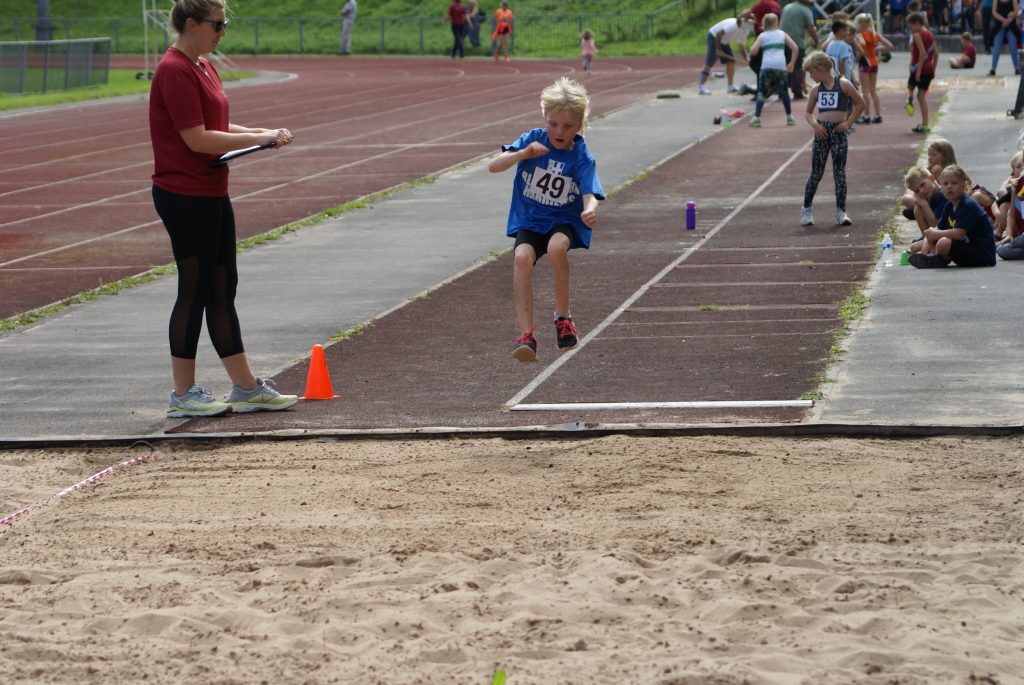 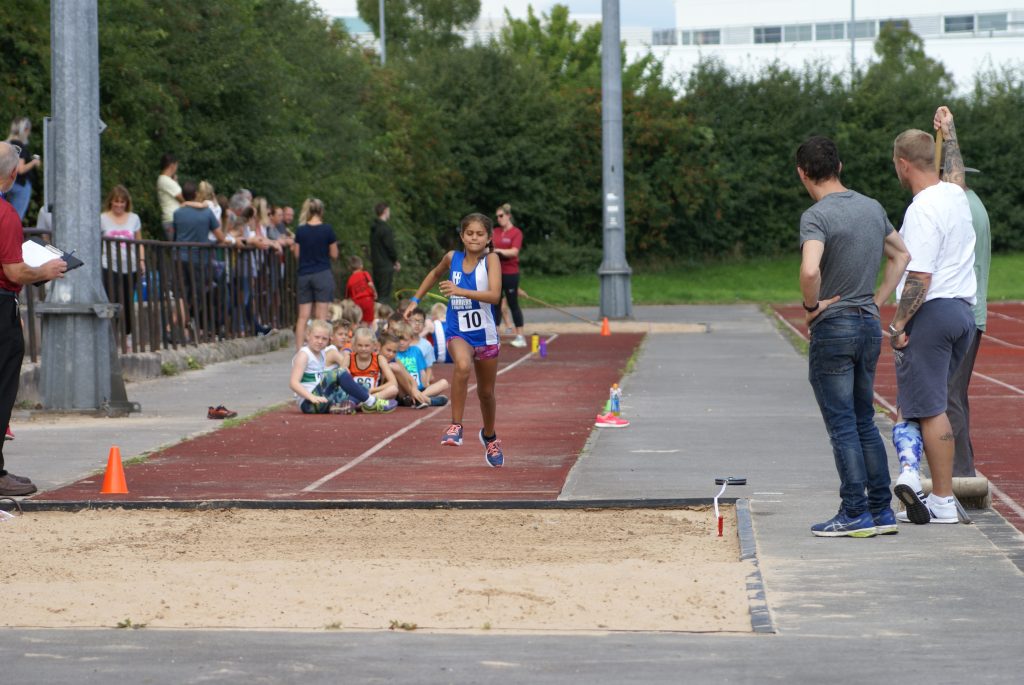 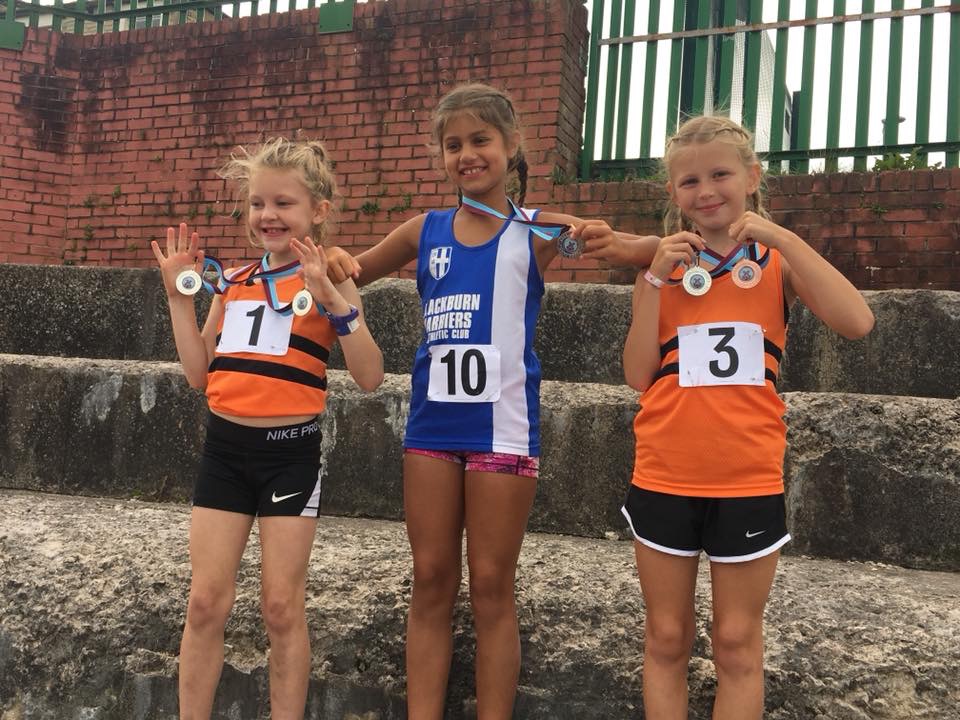 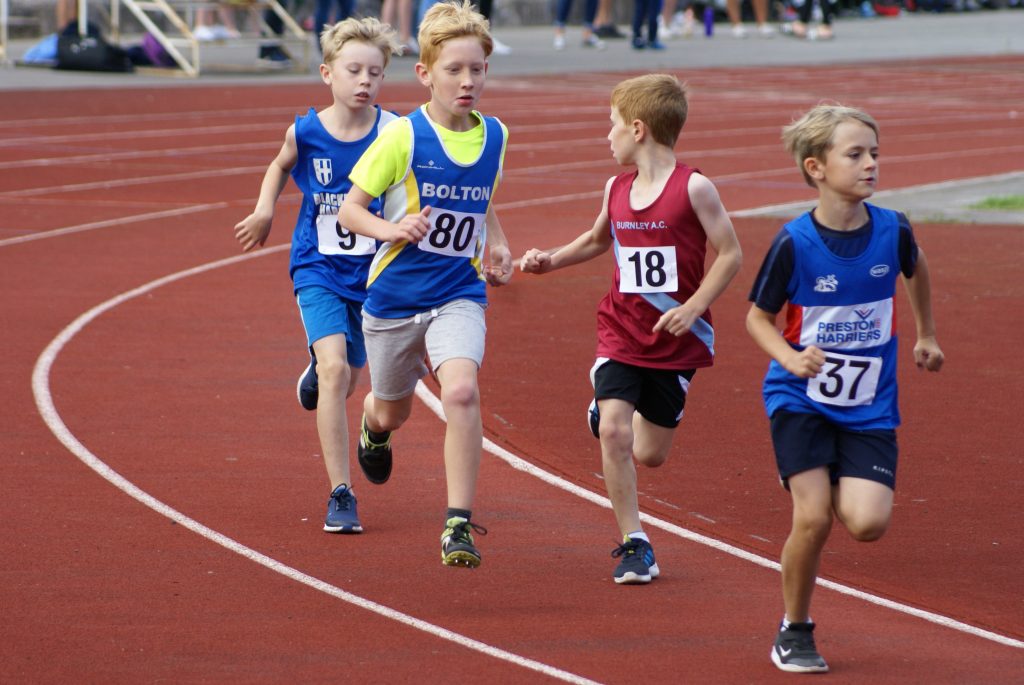 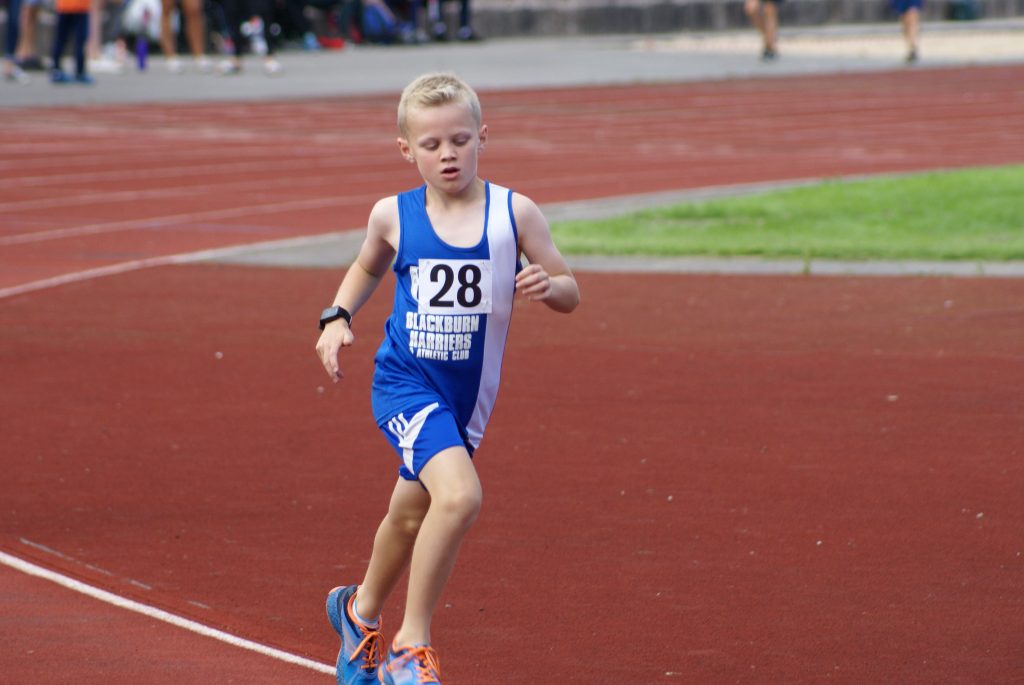 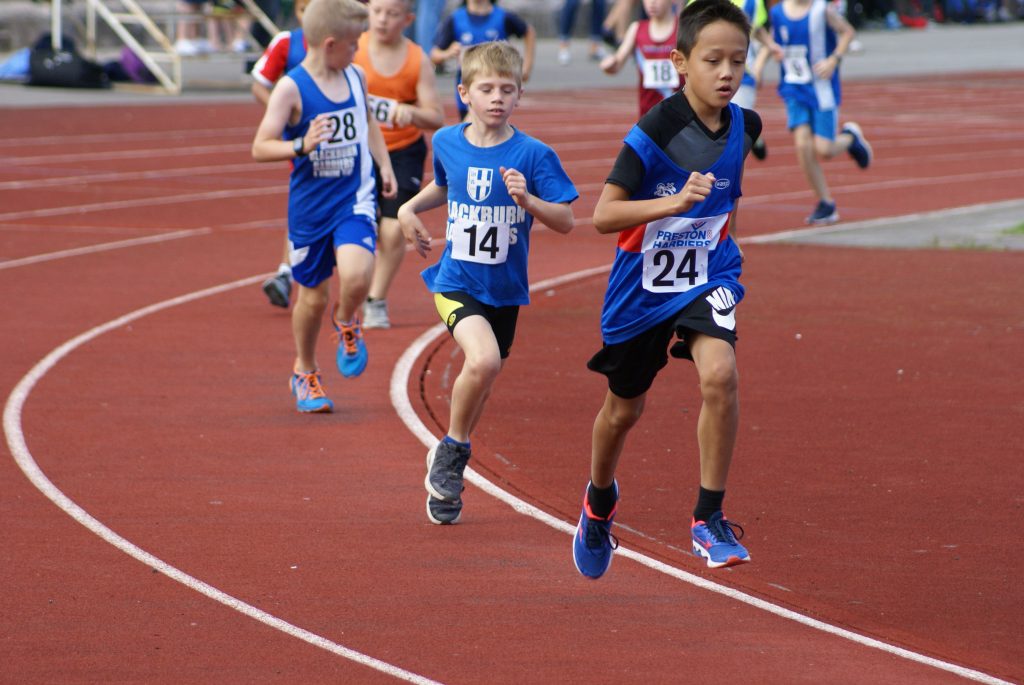 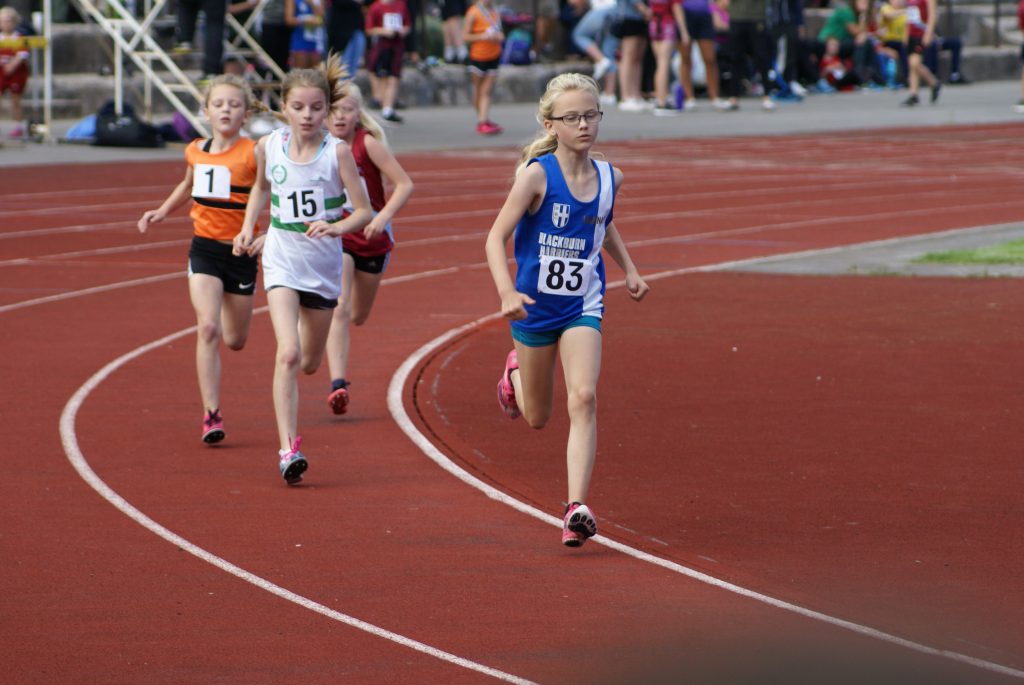 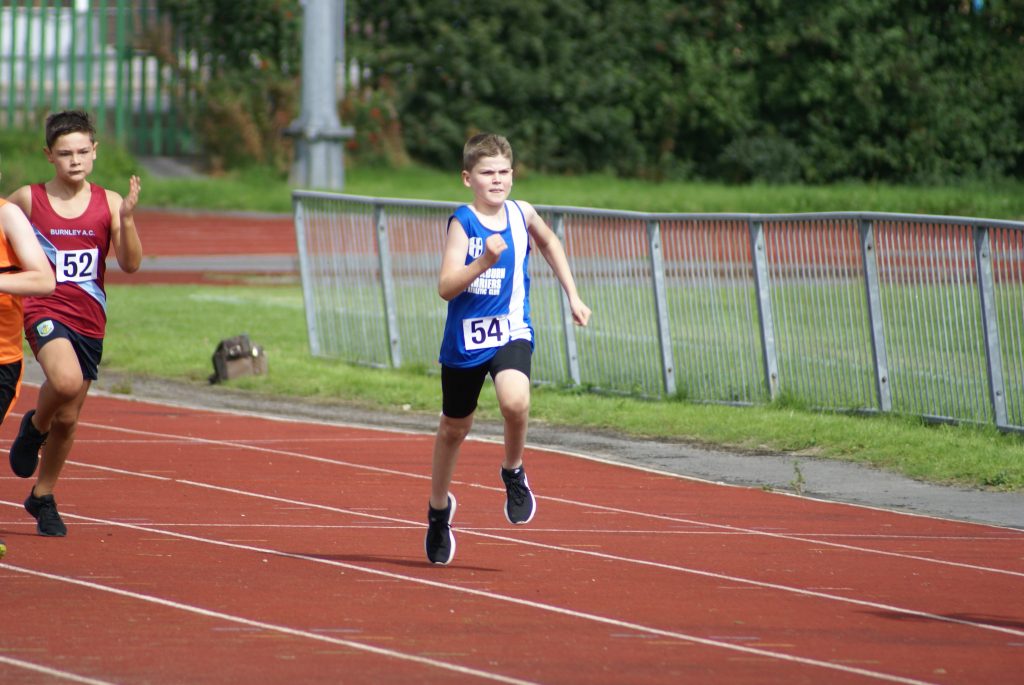 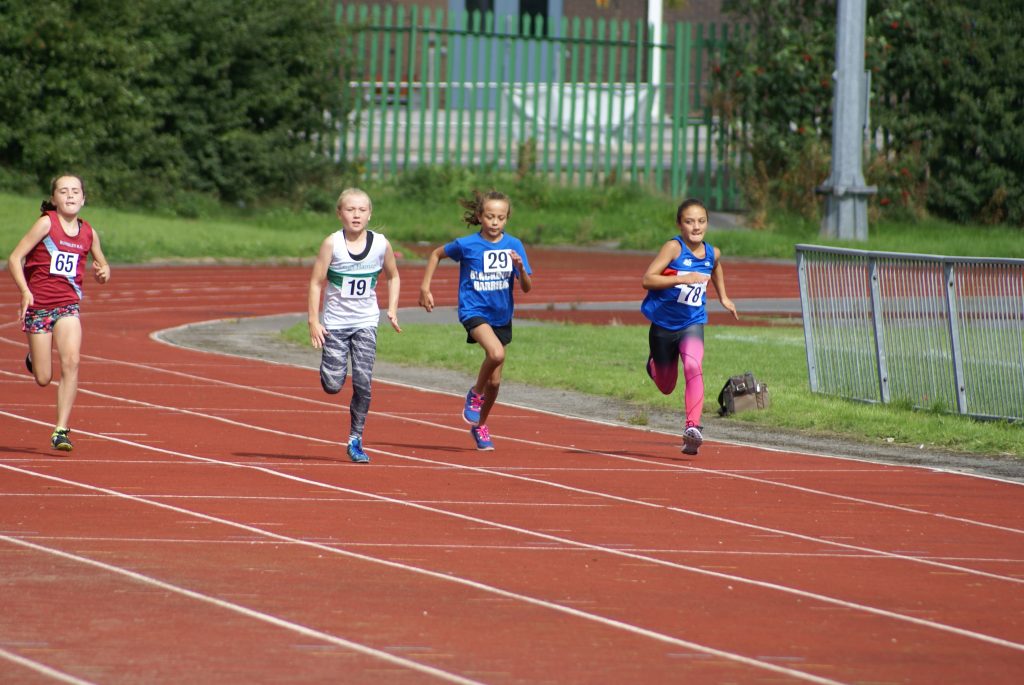 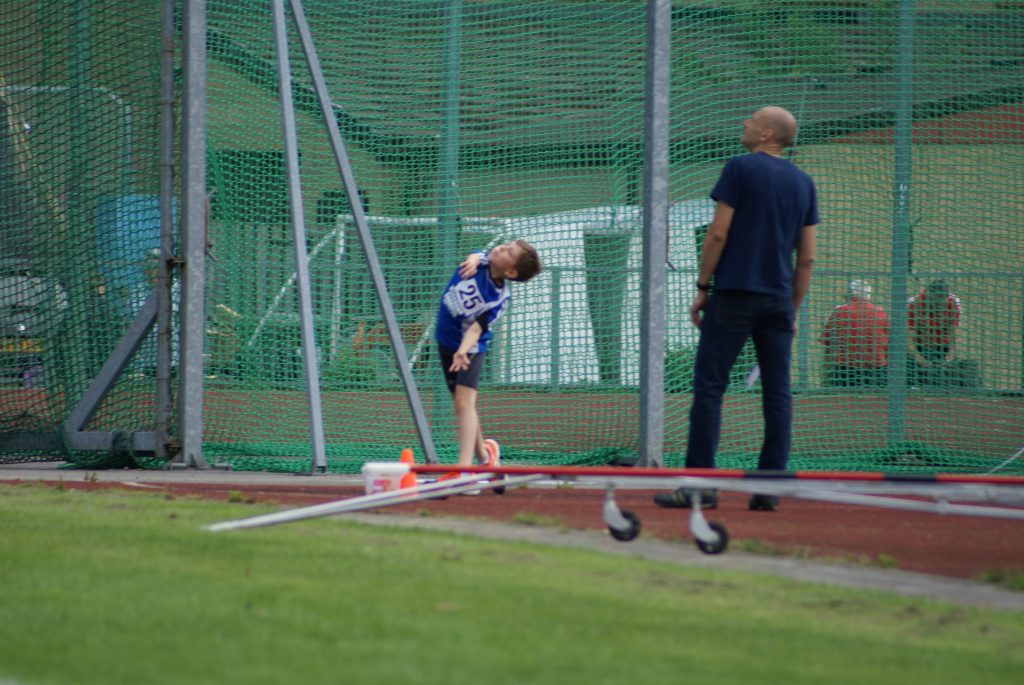 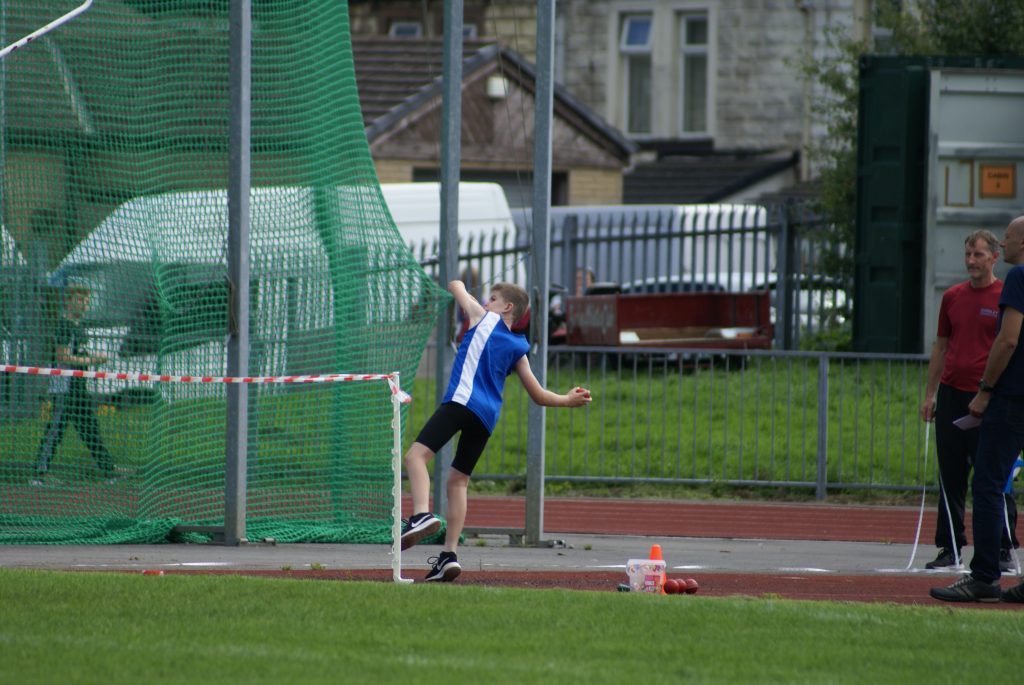 V50 Jonathan Bridge had a pretty good day in this race clocking 2hr 17.39 in this 20 mile race to come home in 6th spot overall with V45 Derek Reilly another four places further back in 10th spot running a time of 2hr 23.51. 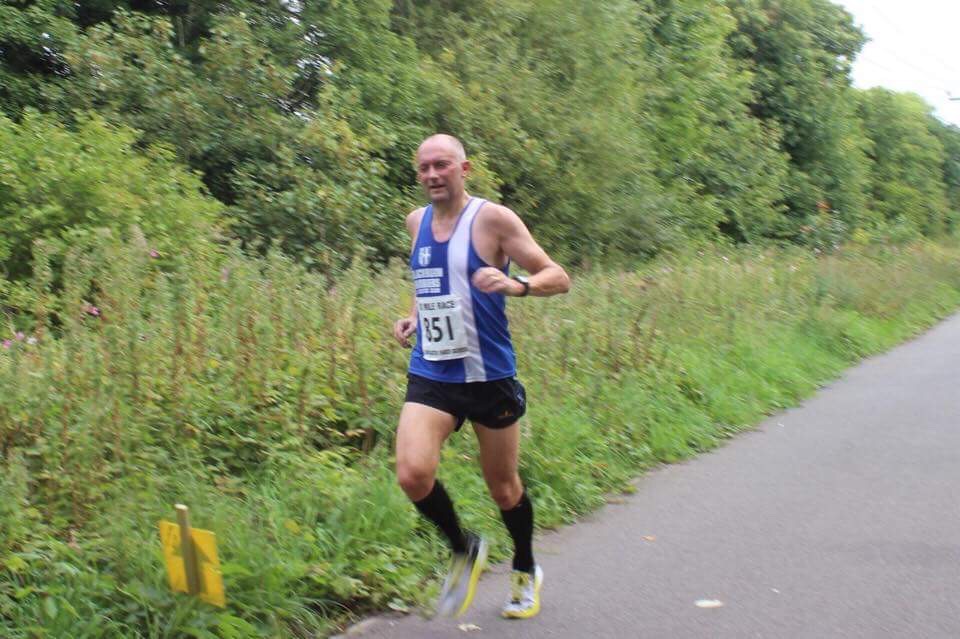 Just down the road from Lancaster, V45 Paul Brindle ran the Garstang Half and finished in 4th place and 2nd V45 in a time of 86.43. 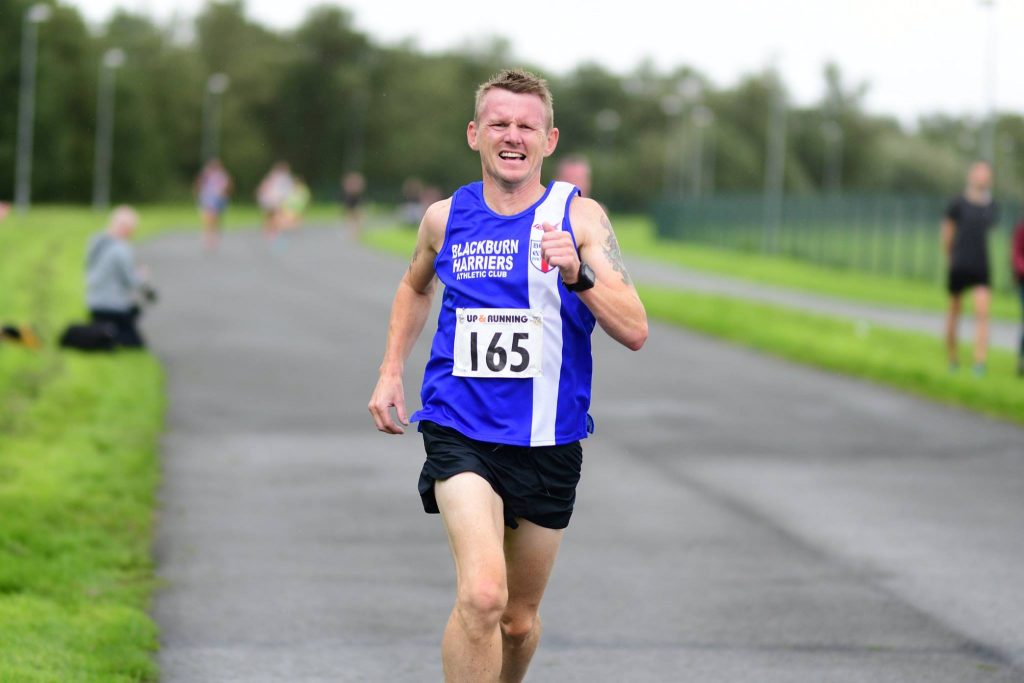 Myah Booth currently lies in 10th place in the National Rankings for 75m Hurdles with a time of 11.34 clocked at the English Schools Championships this year. Next year she moves up to U17’s and decided to tackle that distance – 80m Hurdles – for the first ever time at the Open Meeting over the weekend and didn’t too badly at all, winning her event in a time of 12.7. Also competing on the day for the Harriers was U15 Matt Heywood who placed 5th in the Shot Putt with 8.57m and 4th in the Javelin with a throw of 24.88m.

Dexta Thompson had a run out at this latest in the Bofra Series contesting the U14 Race which featured Boys and Girls running together. Dexta finished 5th in the Boys Race with a time of 8.12.