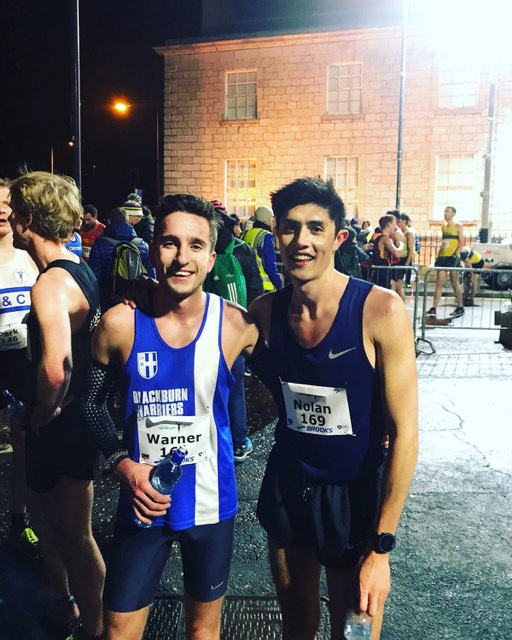 Rob Warner ran his first 5k Road Race in August 2013 in the Sale Sizzler coming home in a time of 16.00 and 17th overall. Some athletes believe that success in middle distance and endurance running can come quickly and make the mistake of believing that they can have almost ‘immediate success’. All the evidence is to the contrary. A sustained period of training years is the bedrock for all success in these events. 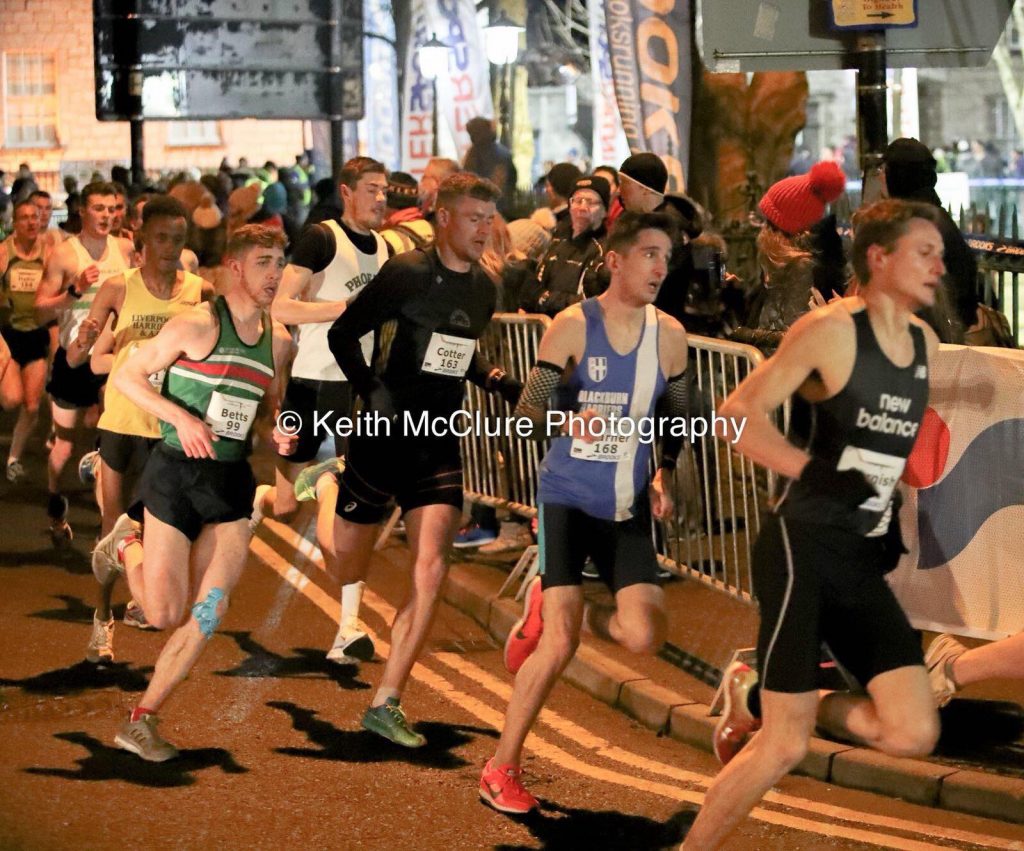 It was a great night for Rob and his partner Jess Judd who took 2nd place in the Women’s 3k Race, setting a new PB of 9.03 behind the winner of this years Ribble valley 10k Race – Laura Weightman (8.59). After the Race Rob spoke to the Club telling us that he “was quite happy with my performance, I didn’t run the race as well as I wanted, I tried to move through from 3-4K and perhaps pushed a little too hard as I really struggled on the last lap! The depth of the field is ridiculous with over 90 people going under 15. Overall I can’t complain with a solid 5k time for my first one on the road in about 5 years! Such a great event and will definitely be back next year, hopefully bodes well for the track season as it’ll hopefully be a bit warmer in the summer!” 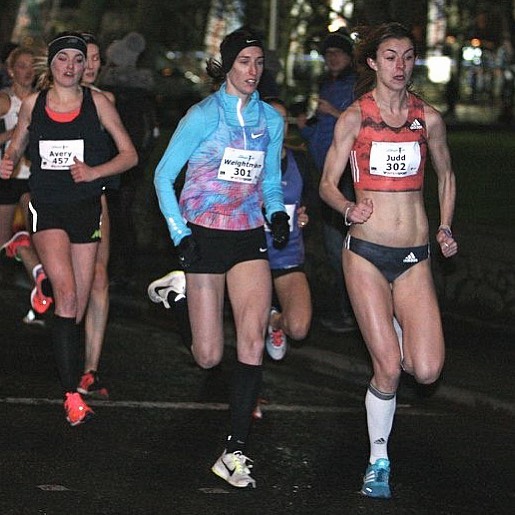