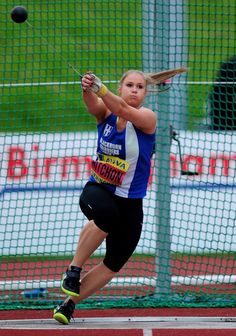 Sophie Hitchon opened her season with a cracking performance in the IAAF Meeting in Kawasaki, Japan at the weekend to take 2nd place with a throw of 73.97m – just 16cms behind the winner (Gwen Berry from the USA) and just half a metre off the throw that won her an Olympic Bronze Medal in Rio 2016. Sophie stands at the top of the National Rankings and lays in 4th position in the World Rankings………….Sophie’s World Rankings Profile. 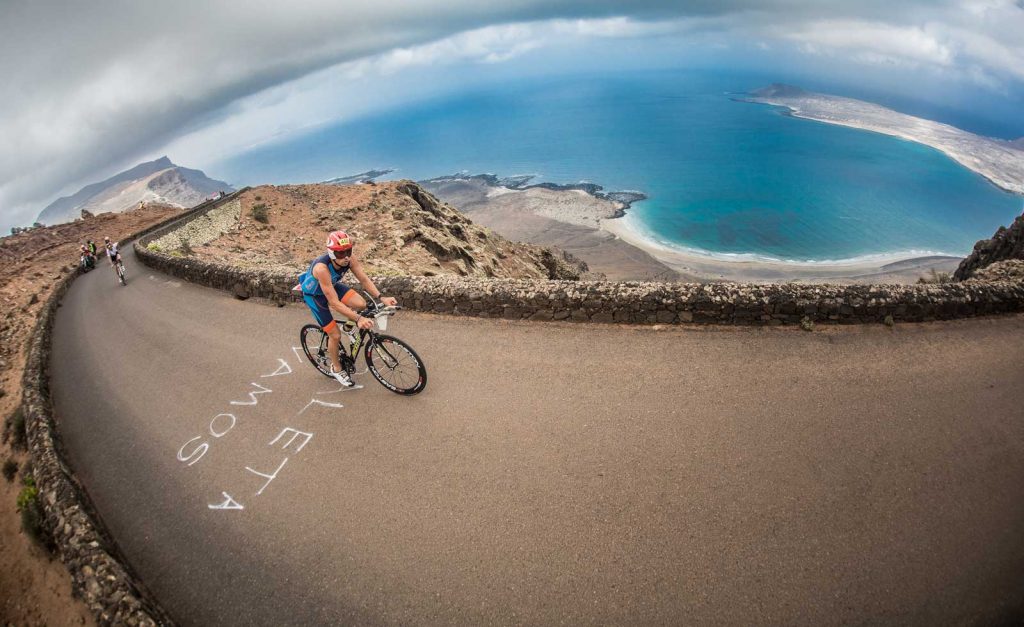 A superb performance from Brian Fogarty at the Lanzarote Ironman at the weekend where he finished 11th overall – 1st British athlete – 1st Amateur in a combined time of 9hrs.22.57. Brian’s splits were 61.47 for the Swim – 4hrs 58.03 for the Bike – 3.15.18 for the Marathon. One of Brian’s great strengths is the Bike and the power he generates. Finishing 11th overall in the Race, on the Bike Leg his time of 4hrs 58.03 was faster than the athletes who finished in 2nd; 4th; 6th; 7th; 8th; 9th and 10th – only the winner and two others posted a faster time. 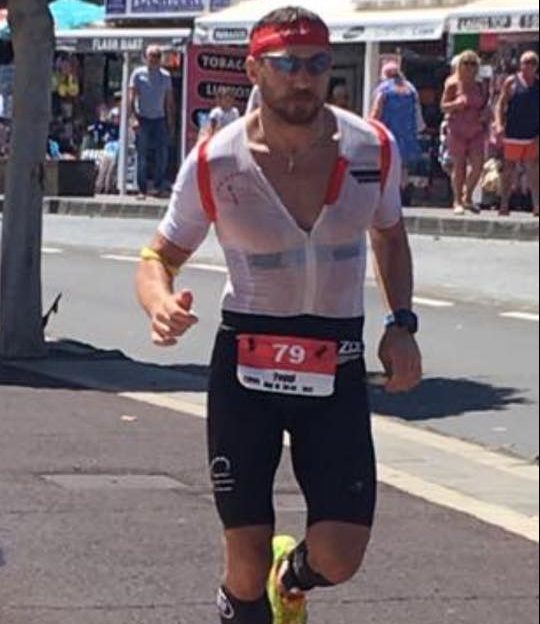 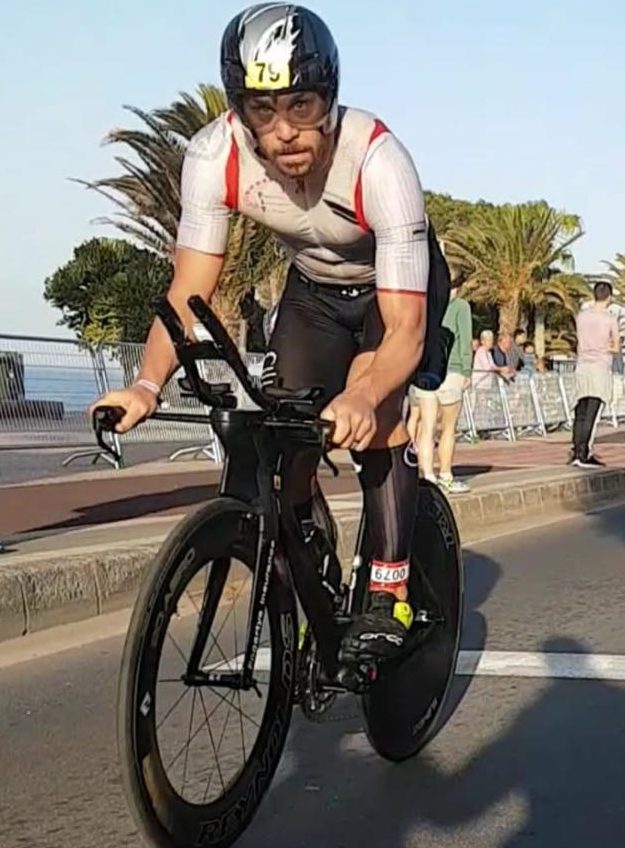 Rob Warner has been training for this night and it paid off handsomely for him with a big Track 10000m personal best. He last ran the distance on the Track at the 2015 Bucs posting a time of 33.17 and in 2016 he reduced his Road 10k time down to 31.00. At the Race last night in Highgate – which included the British Championships – Rob knocked two and half minutes off his previous Track 10000m time to set a new personal best of 30.46 in finishing 2nd in Race C. 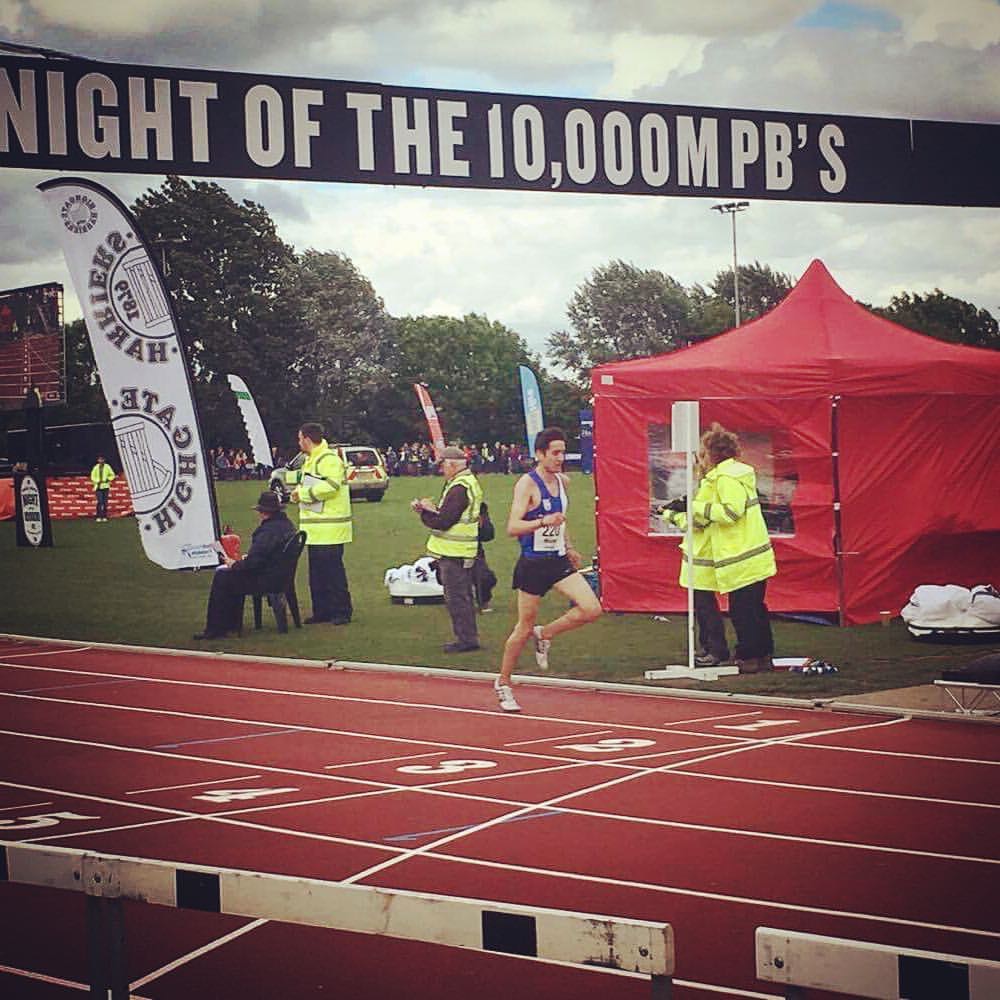 Post Race, Rob spoke to the Club about how he thought the Race had gone and told us that he was “really pleased with how the 10k went! My aim was to feel quite comfortable through 5k and then pick it up from there and I ended up splitting about 15:26 and then 15:20 which was good! I maybe didn’t pick it up as much as I’d have liked with 3k to go as I had to take over the lead at that point due to the pace dropping slightly. It made it quite tough as it was quite windy on the day so ideally I would have sat in for a little longer in order to try and win. But overall really pleased with 30:46 and really enjoyed the whole event… will be looking to head back next year!” 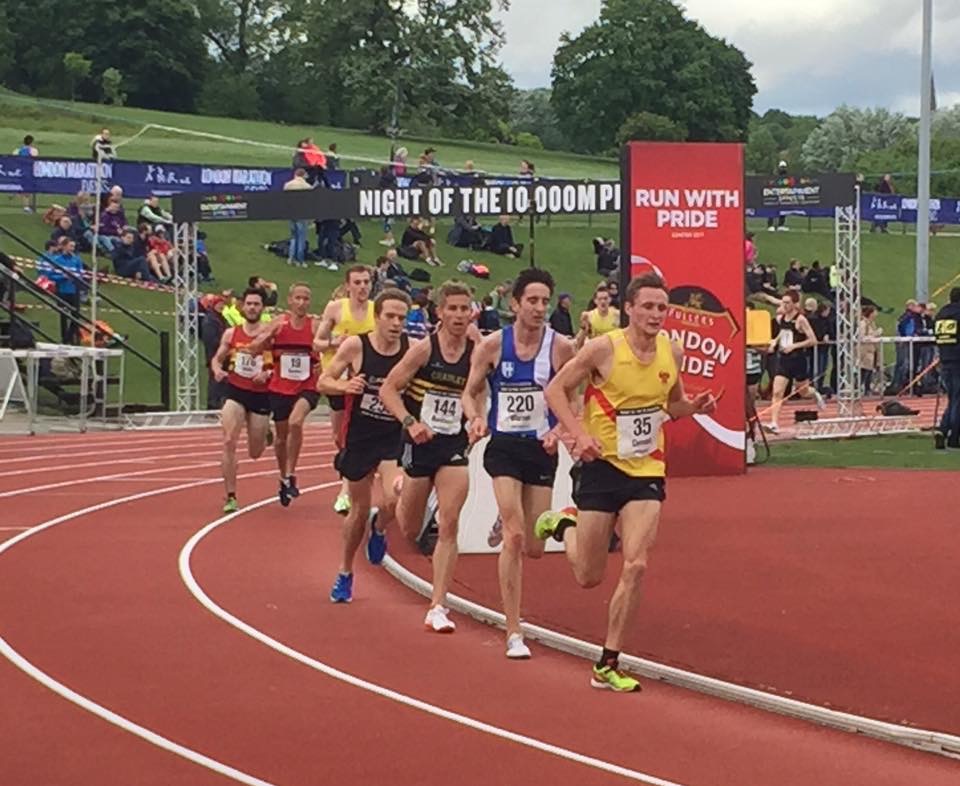