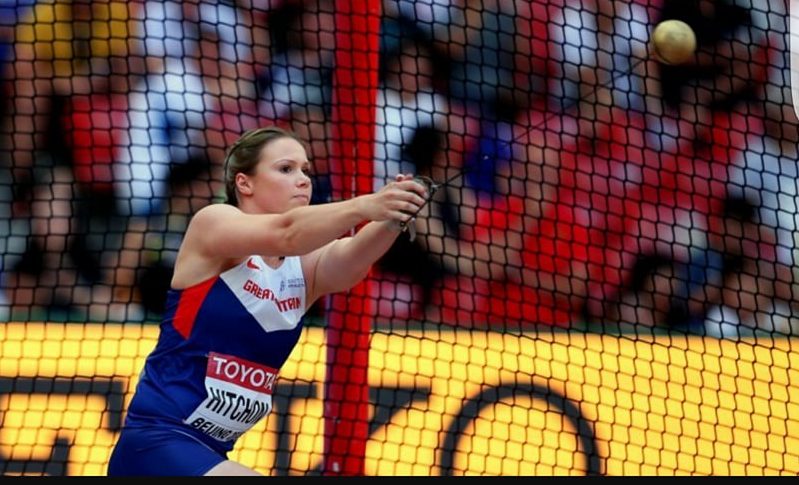 Following the Commonwealth Games, Sophie Hitchon was back in competition at the Brutus Hamilton International held in California on April 28th. The competition turned out to be a very good one for Sophie as she won with a consistent set of throws. After a foul in the first Round she improved her distance with each successive throw: 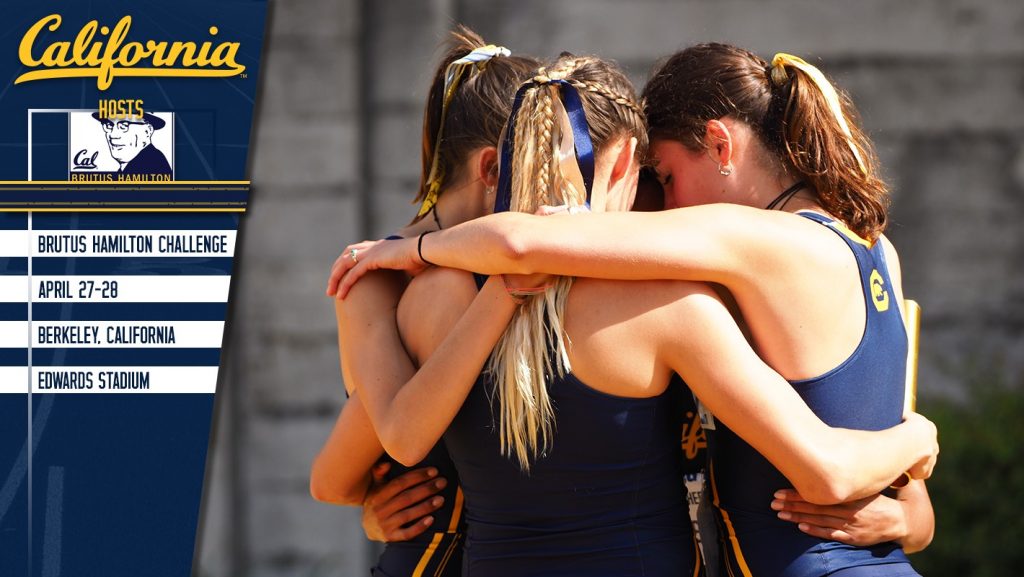