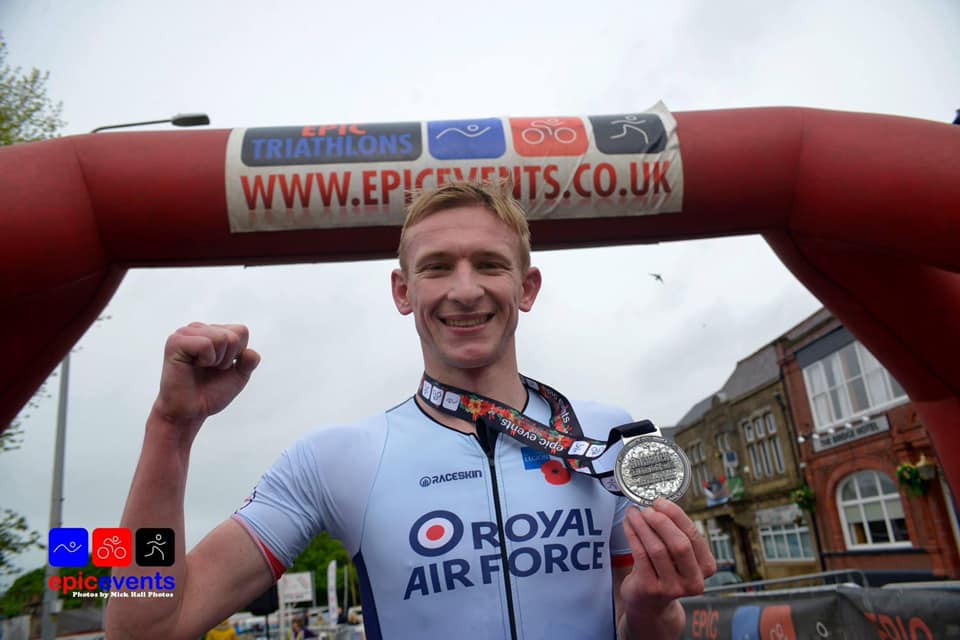 And it turned out to be a very good night as the athletes collected 13 new PB’s and 6 Wins throughout the evening. 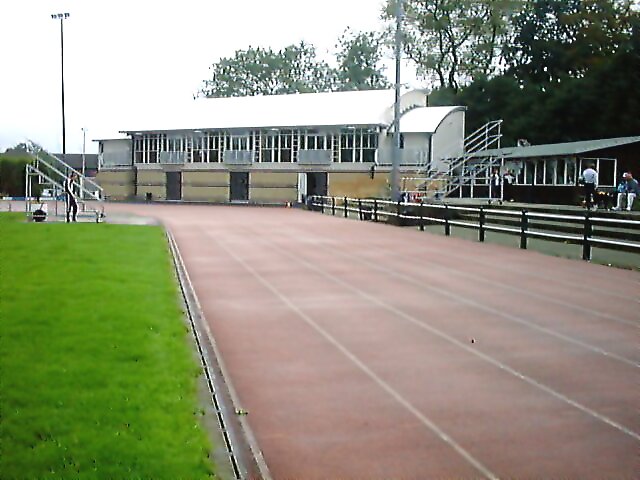 U20 Liberty Thompson got the evening off to a great start with a new PB by two tenths as she clocked 14.43 coming home in 3rd place. Senior Roxanne Oliver was next up in the Heats and taking the first win of the night for the Harriers as she clocked 13.27, her win being followed by a 2nd spot for U17 Abbey Riley who knocked nearly four tenths off her previous best time to set a new PB of 13.08. The Club’s third new personal best of the night came in the next Heat as Samuel Mutomobo (U17) just ducked inside his old time to set a new PB of 12.76 in finishing 4th. Next up in the 100m Heat were brothers Benjamin and George Whittaker – both U20’s. Ben set a seasons best time of 11.99 as he placed 2nd in his Heat whilst George destroyed his previous best time by over half a second in winning his Heat in a new PB time of 11.78. Senior Dominic Bretherton last competed in February 2020 indoors and outside it was way back in May 2019. On the night Dominic ran 12.28 in 5th spot. U20 Fawwaz Mustapha was next up in the Heats running in his first race of the year and came home in 4th position with a time of 11.60 whilst Senior Brandon Zimyemba another athlete who hadn’t competed in over a year and then indoors, placed 6th in his Heat with a time of 11.42.

U17 Jayden Riley was first up in the 200m Heats running a very solid first race of the year with a 22.92 clocking in 3rd place followed by Senior Brandon Zinyemba in the next Heat clocking 23.49 in 4th place. U20 Fawwaz Mustapha ran in the following Heat, making it two wins on the night for the Club with his new PB time of 23.31. Just three hundreths of a second separated George and Ben Whiitaker in the next Heat as George came home 2nd in new PB of 23.96 – an improvment of close to a second and Ben placing 3rd in a new PB time of 23.99, an improvement by a tenth. Senior Dominic Bretherton clocked a time of 25.51 in 6th position in the same Heat. U17’s Ben Boocock and Sameul Mutombo ran in the next Heat and both set new PB’s – firstly Ben who came in 2nd, knocking nine tenths of his time with 25.52 and then Samuel who finished in 4th spot also in a new personal best time of 26.10 which made it nine new personal bests and four wins at that stage of the evening. The final two 200m races contested by the Harriers came when Millie Coy set a seasons best time of 27.04 to win the Heat whilst Senior Roxanne Oliver placed 4th in her Heat running 27.38.

Three athletes ran in the 400m – U17 Thomas Monks, U20 Eleesha Charnley and Senior John iLunga. it was certainly worth the trip for the three athletes as they recorded two wins, two new personal bests and a seasons best between them. First up was Thomas who reduced his personal best by well over a second, dipping under 55secs for the first time in taking the win with a time of 54.32. Eleesha then replicated that result, winning her Heat in a time of 61.41, a tenth improvement on her previous outing. This made it eleven new PB’s and six wins so far and John set a seasons best time of 61.52 in 6th place.

U17 Ben Boocock took on the 100m Hurdles which featured five athletes resulting in the seventh win of the night for the Club as he set a seasons best time of 14.94 which adding to his 200m new personal best on the evening, making it a good outing for him.

Senior Brandon Zinyemba and U20 Ben Branton competed in the first Pool of the Long Jump which had 8 athletes contesting. Brandon finished in 5th place with a leap of 5.75m, having last competed in the LJ back in 2018. Ben was one place further back with a jump of 5.60m, which was his first competitive jump in well over a year. U20 Millie Coy last took part in a LJ event back in 2017 and added 60cms to her previous best to set a new PB jump of 5.00m in 5th place whilst U17 Abbey Riley in the following Pool also set a new PB by 8cms with her leap of 4.35m and Liberty Thompson (U20) placed 8th in the same Pool with 3.98m, having last contested LJ in 2019.

‘Horwich Triathlon is known as ‘The Race To The Pike’. It’s one of the oldest triathlon events in the North West, dating back over 25 years. It starts with a 500m pool swim and then a 40k undulating cycle ride, but we save the best bit until the end. The 8.6k run climbs all the way to the summit of Rivington Pike, before descending back to the finish at Horwich Leisure Centre’.

Blackburn Harrier Jack Hindle was competing for the first time in quite a while when he entered the Horwich Triathlon at the weekend and what a triumphant return it was as he took the win – at the head of 300 strong field – with a combined time of 1hr 54.57 from Brian Fogarty in 2nd (1hr 56.17) and Daniel McParland in 3rd (1hr 59.06). Jack’s split times were 7.29 for the Swim, 69.23 for the Bike Ride and 35.48 for the run and afterwards he spoke to the Club, sharing his thoughts about the day “It’s an amazing feeling to finally be back doing what I’ve been missing over the past 18 months, and I can’t really believe it’s been that long. But it felt like I’d never been away. The pain is still the same, but the satisfaction of testing yourself to your limit is the best feeling. More than anything I’ve missed the social aspect of the sport and seeing how much it means to everyone out there racing. I’ve been lucky to have a lot of people around me during this difficult time for all, but some have been less fortunate. Sport, not just triathlon is what gets people through sometimes. And for people like myself it’s a massive part of my life, so without that it’s been challenging. We haven’t seen conventional racing for a while now, but the race this weekend actually felt like normal racing. Before COVID, I could have spoken about how happy I am with my performance. But not this time, all I want to say is Covid has given me a better perspective of Triathlon and what it means.” 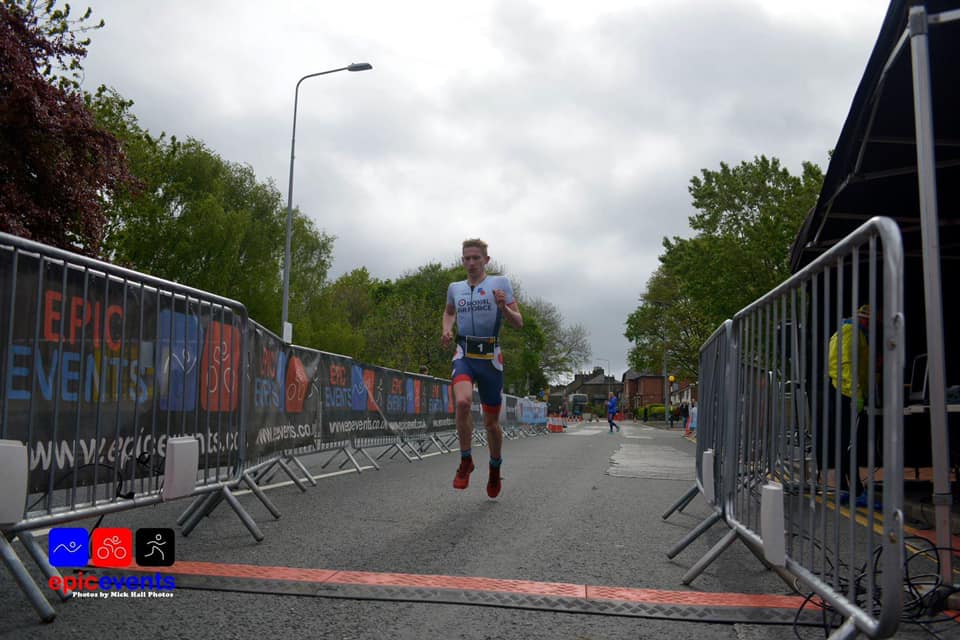 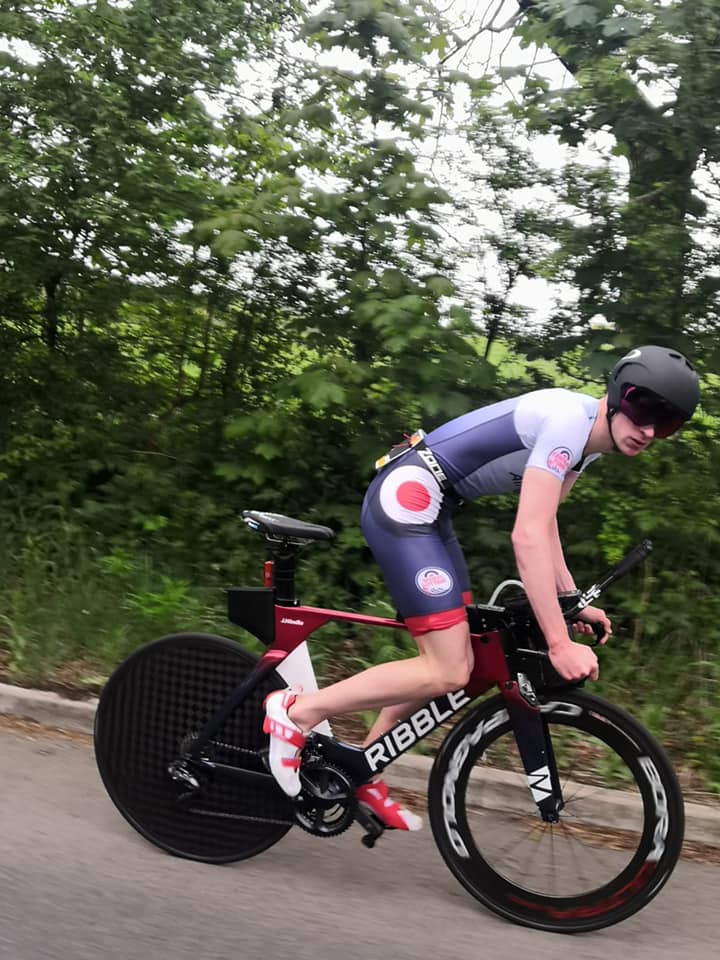 Still on Triathlon’s – Katie Buckingham – had decided to dip her toes into Tri competition, her first one coming last weekend at St Annes in the Sprint Distance event – two hundred and nine finishing the Race which covered a 750m Swim, 20k Bike Ride and a 5k Run to finish off. The Race was won by Ian Lawton in a time of 58.34 with Jacob Cann in 2nd (59.05) and Charlie Harding in 3rd (1h 0.42)

Katie did well on her first outing, recording a combined time of 1hr 20.59 in 75th place overall, 2nd woman in her female category and afterwards, gave her thoughts about the day to the Harriers saying that “It was a lot of fun for my first attempt, the swim went well but then wind on the bike quickly turned it into a battle, it was definitely not cycling conditions with 20+mph headwinds for half of it, so I was glad to get onto the run! Having not practiced running off the back of a bike it was a struggle to get going (into the wind again), but salvaged some form of running legs in the second half to bring it home for quite a reasonable result, all things considered!!” 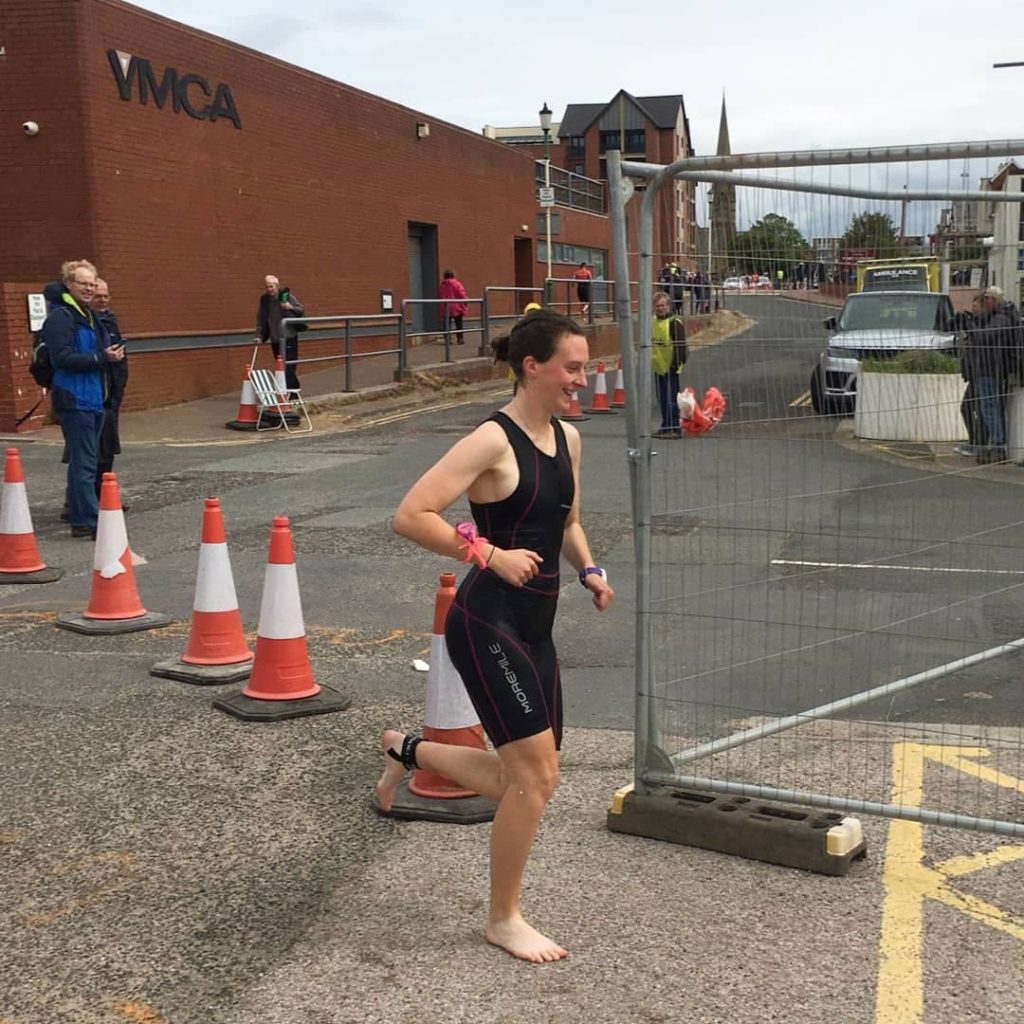 Katie Buckingham – smiling far too much!! 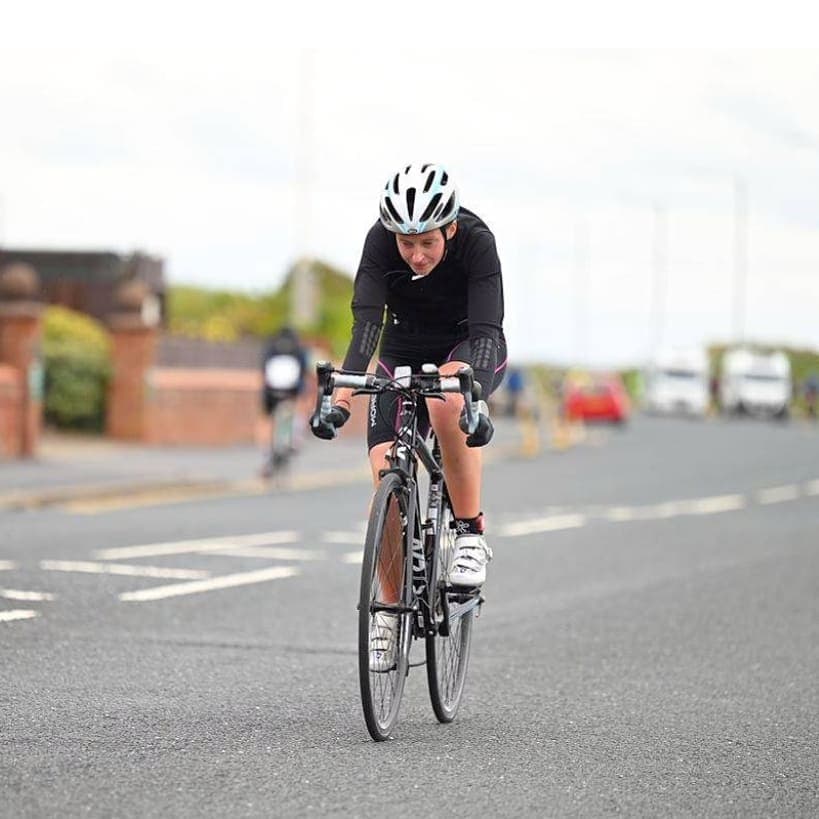