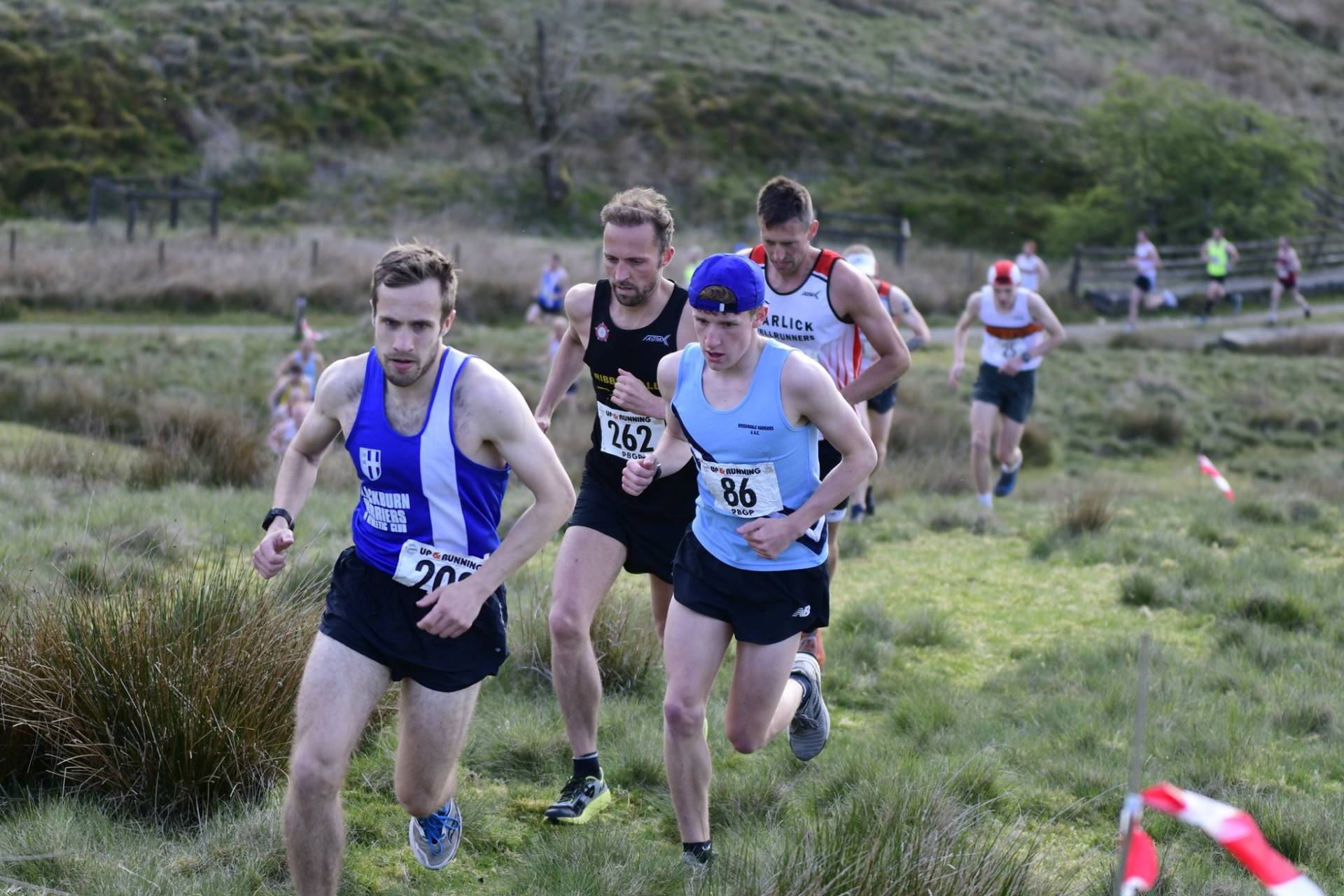 Just short of three hundred runners ran in this challenging trail race including a few testing climbs and run on a warm summers evening. Matthew McKay (Rossendale) finished a good winner in a time of 28.32 some 20 seconds in front of the 2nd place athlete Thomas Corrigan. 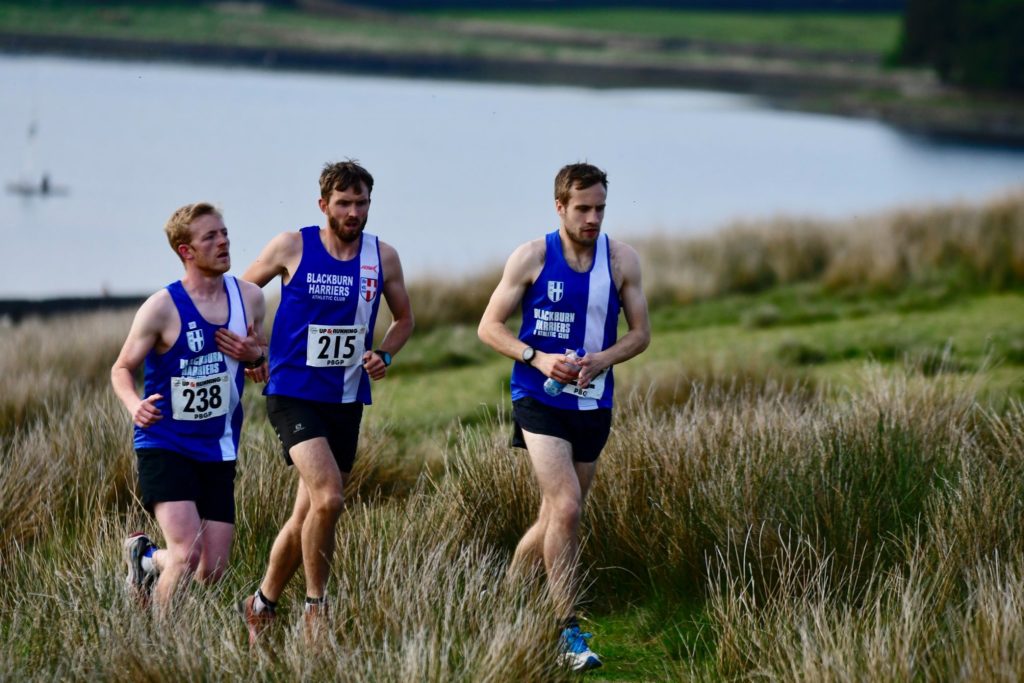 Blackburn Harriers Josh Holgate had a very good run coming home in 3rd spot with a time of 29.52, followed by Chris Davies in 7th clocking 31.04 and John Horrocks in 8th with a time of 31.23 making it three Harriers in the first ten. 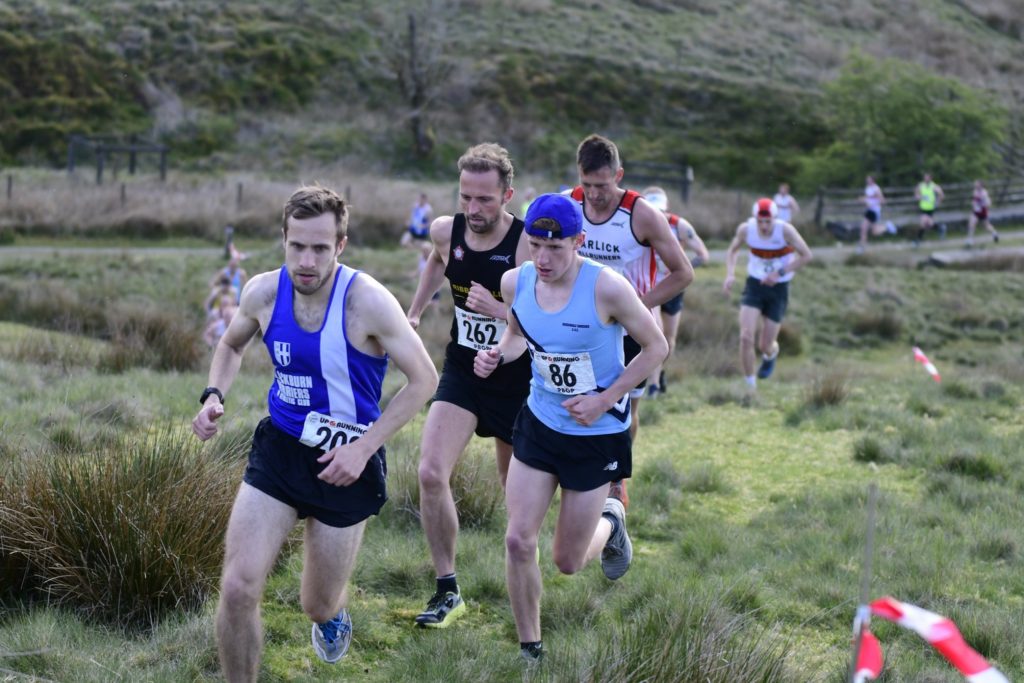 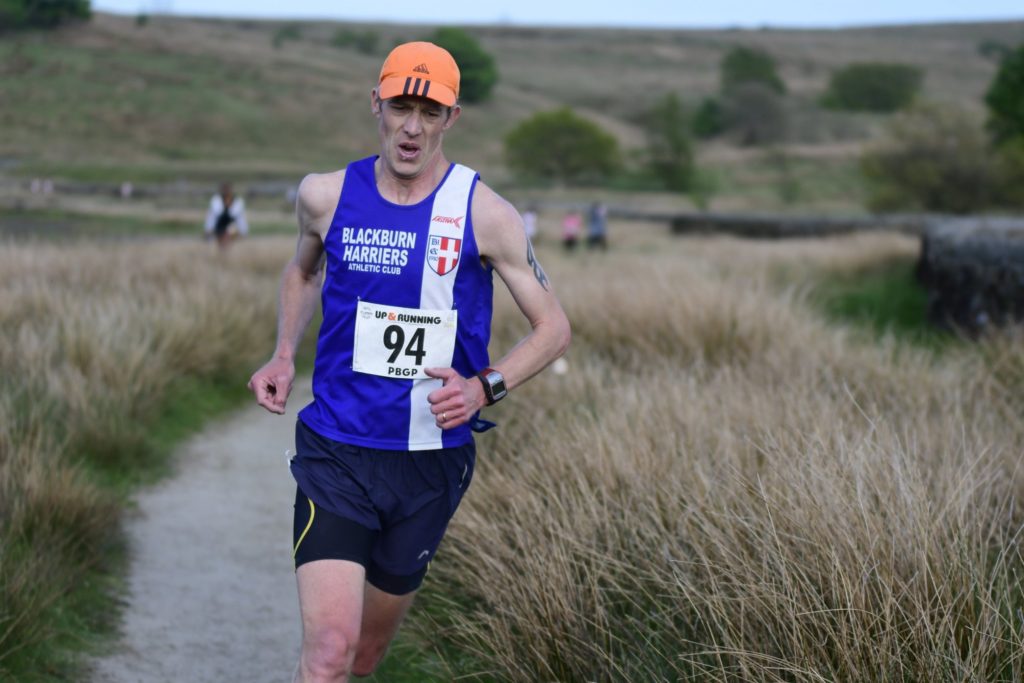 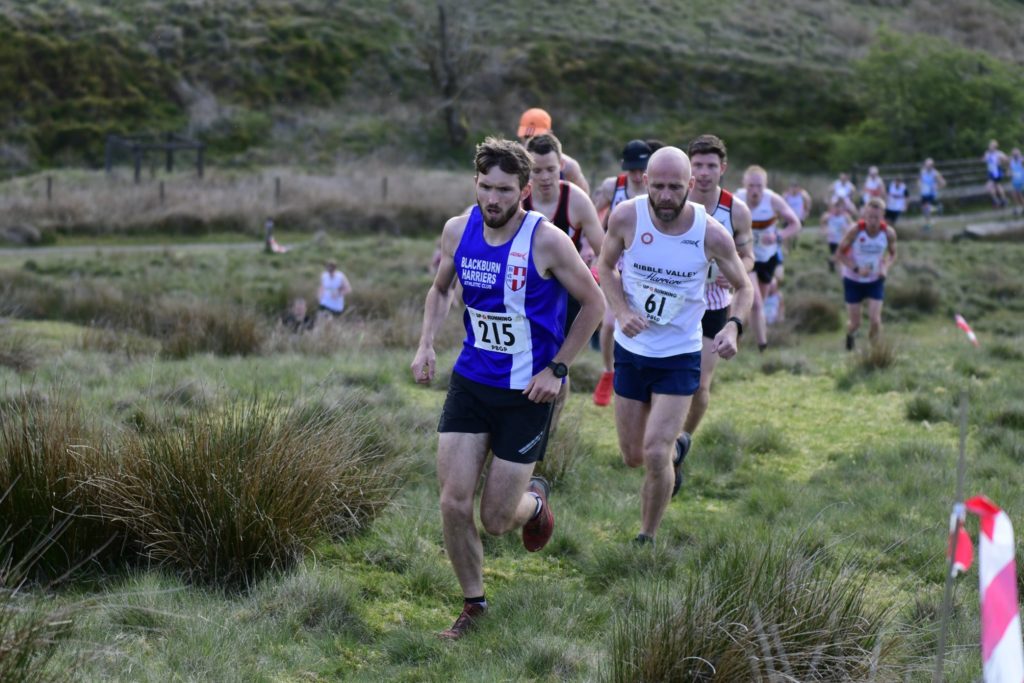 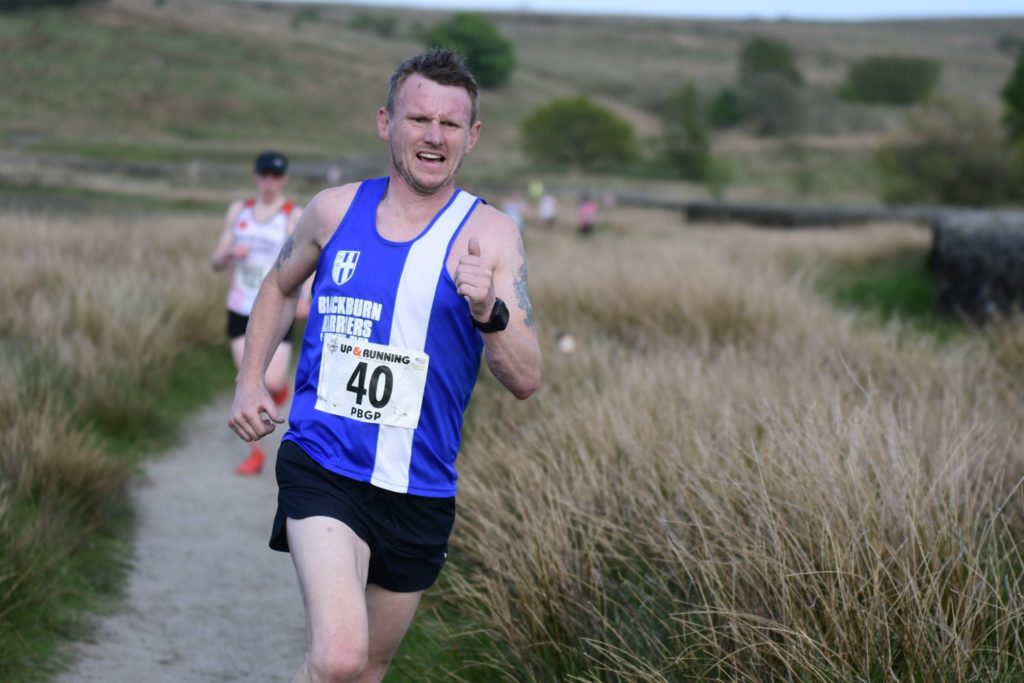 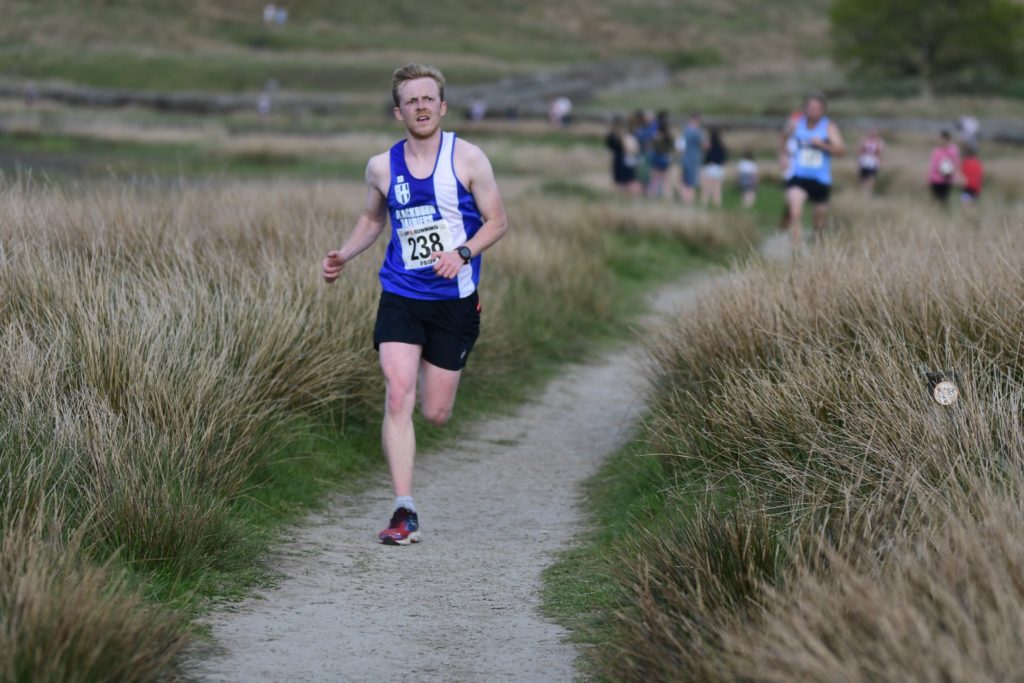 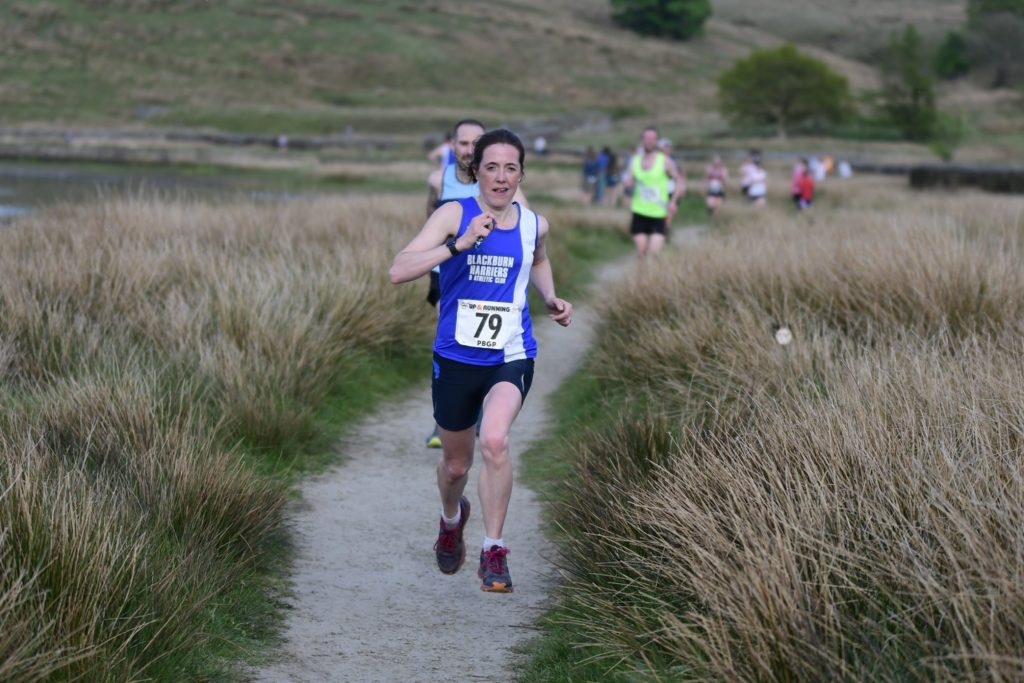 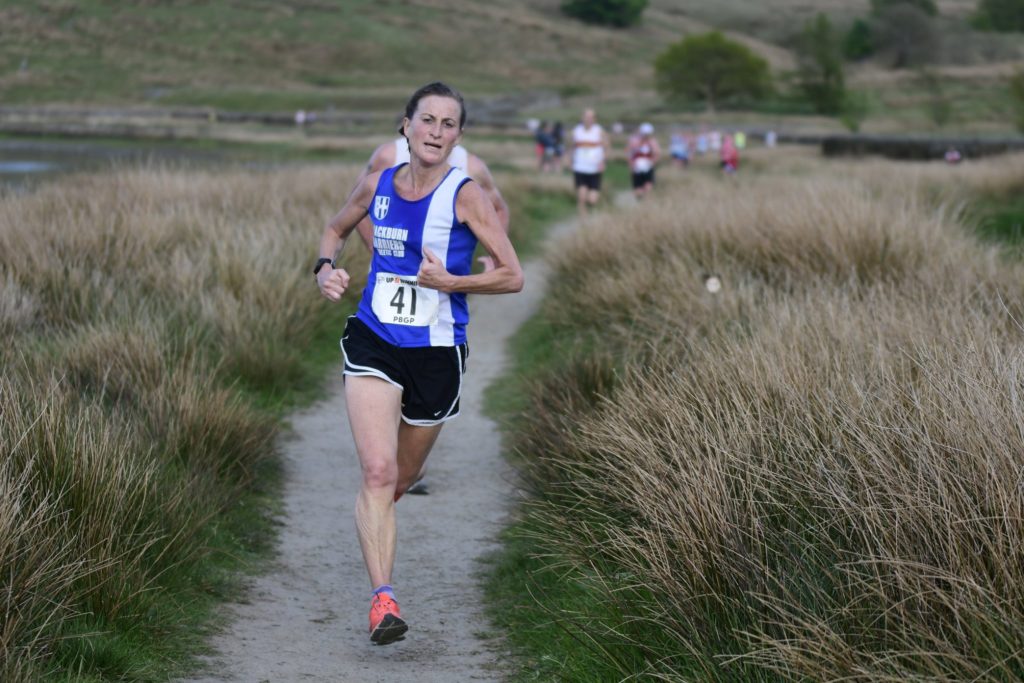 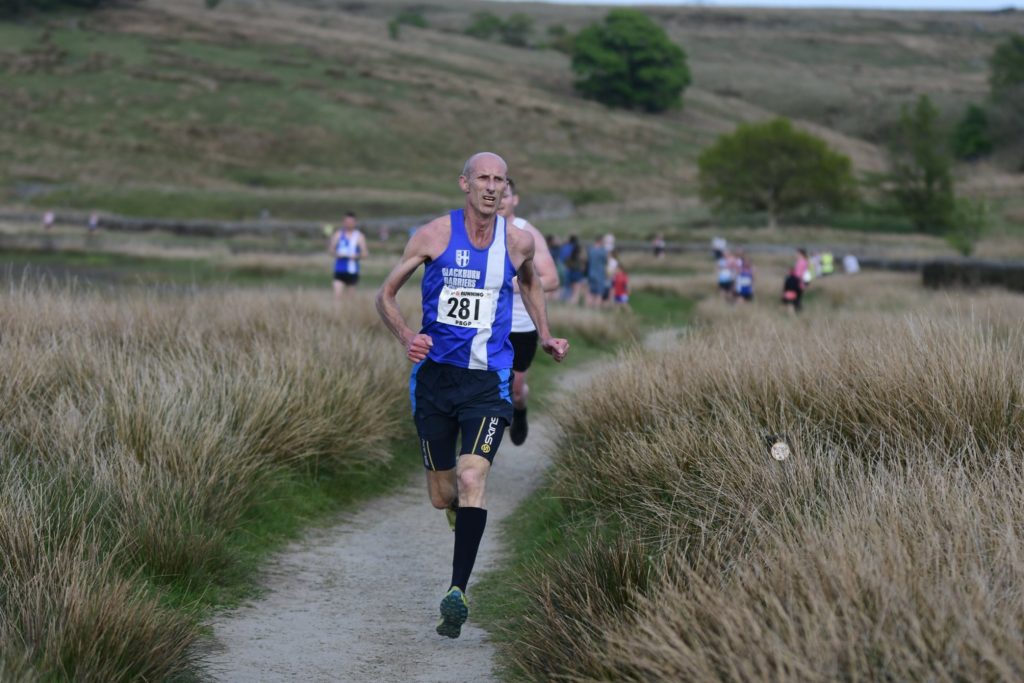 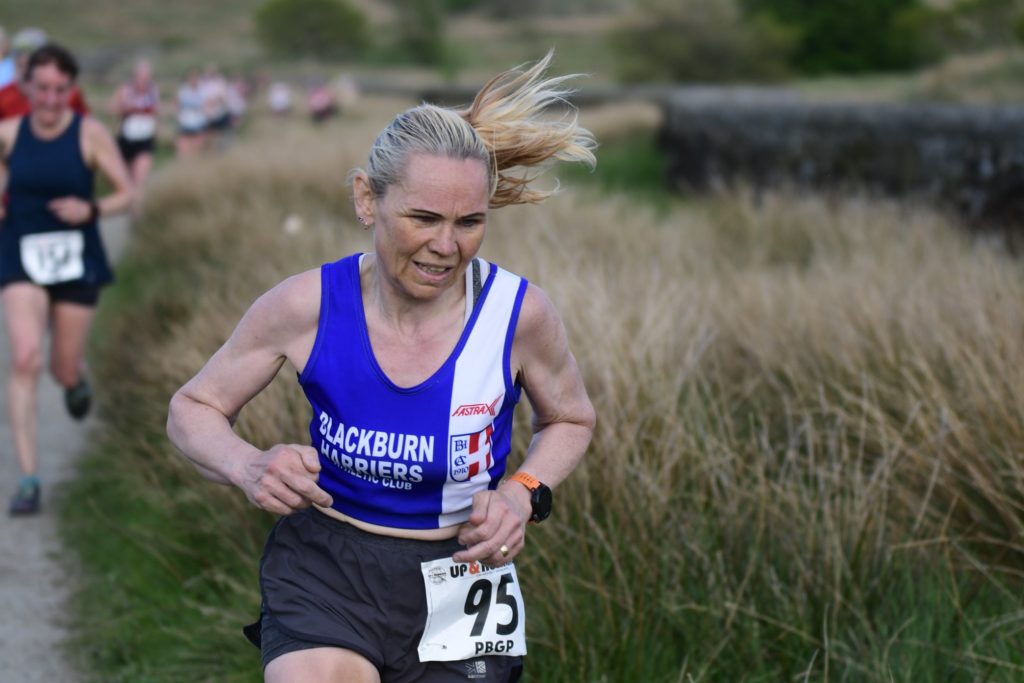 Ben Fish has one hell of a record in this far from easy 5 Mile Race, having won it on many previous occasions, the last time being the final race of 2018 when he clocked a winning time of 25.18. In this, the first Race of the 2019 Series, Ben was in winning form again, winning with a time of 26.00 – mearly a minute and a half in front of 2nd placed Neil Pendlebury (27.24). Annabel Ralph had a fine run too, winning the Women’s race in a time of 31.07 and 17th overall. 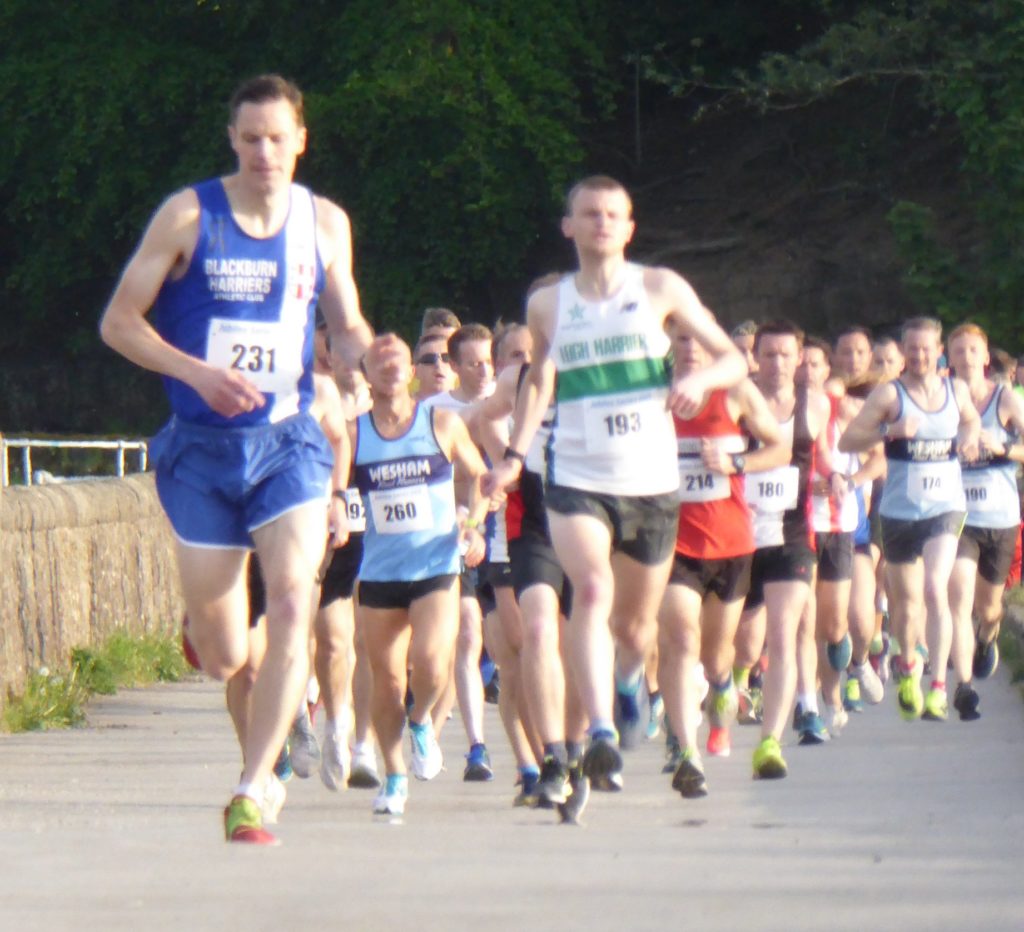 The Harriers provided three of the first four athletes home as Tom Blaney came across the line in 3rd place clocking 27.36, with Karl Billington right behind him in 4th spot in a time of 27.50. V40 Paul Jeffries had a pretty solid run to in 38th position (34.53), the four of them counting to win the Team Prize by just 6 points from Wigan in 2nd place.

Great running from the youngsters in the Harriers on the night too having four of them finish in the first seven places in the first of two junior races. Bottom of age Matthew Smith who smashed his 800m personal best at the Lancashire Championships (2.24) at the weekend won the mile long race in a time of 5.33 – just 2 seconds in front of the 2nd place runner from Leigh – Sam Barlow. U11 Sam Aspey came in 3rd clocking 5.41 as another bottom of age U13 Oliver Gill came 4th (5.44). Making it four out of seven was 9yr old William Grundy running a very good time time of 6.04 in 7th place. 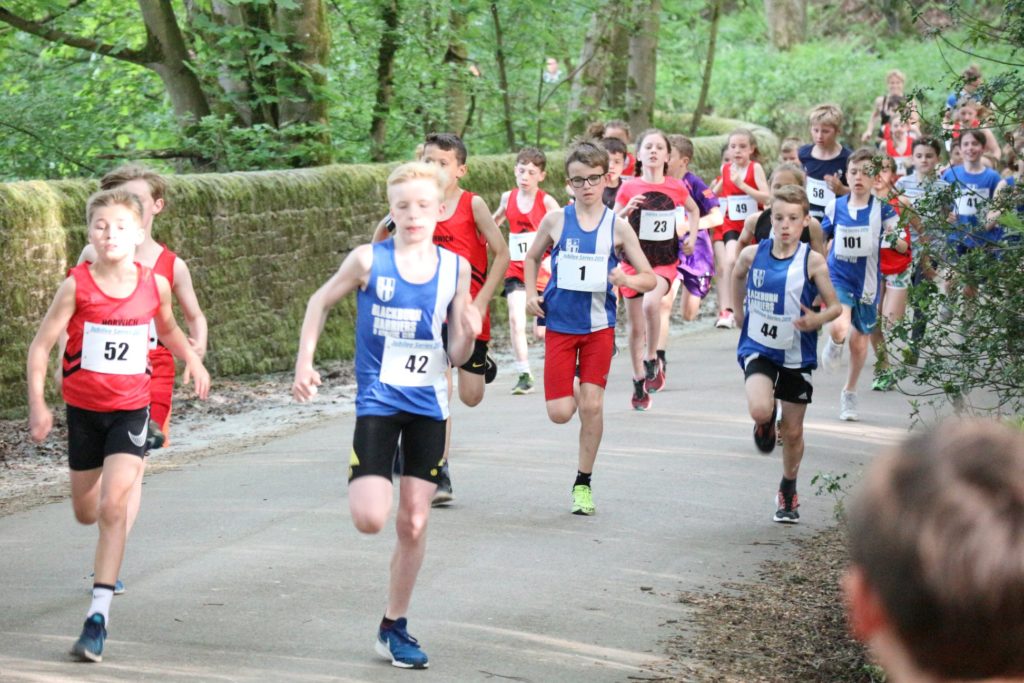 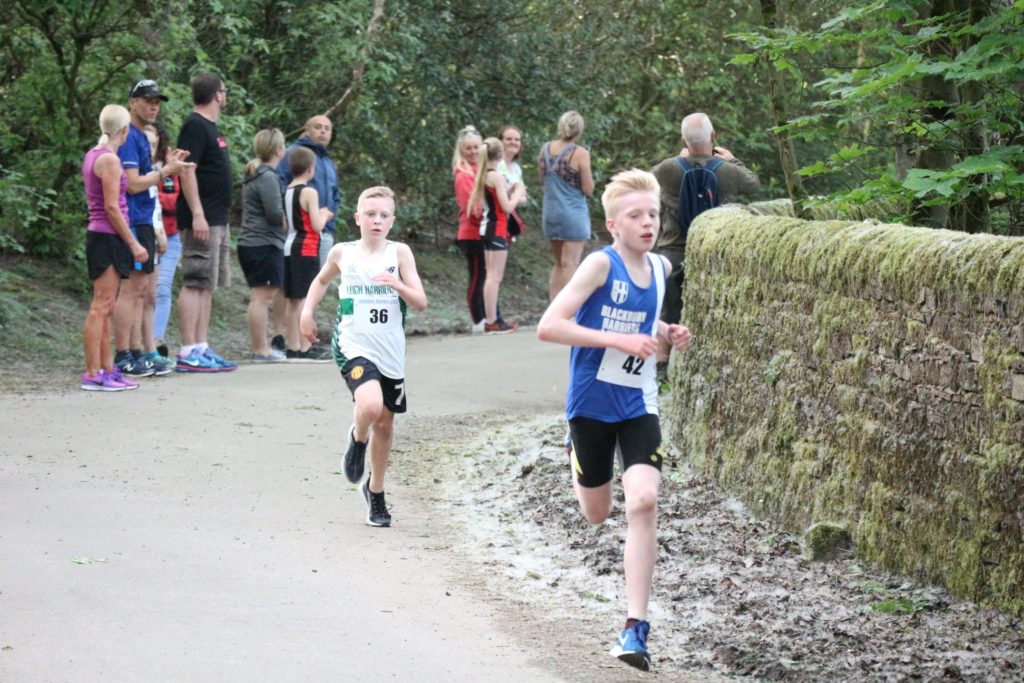 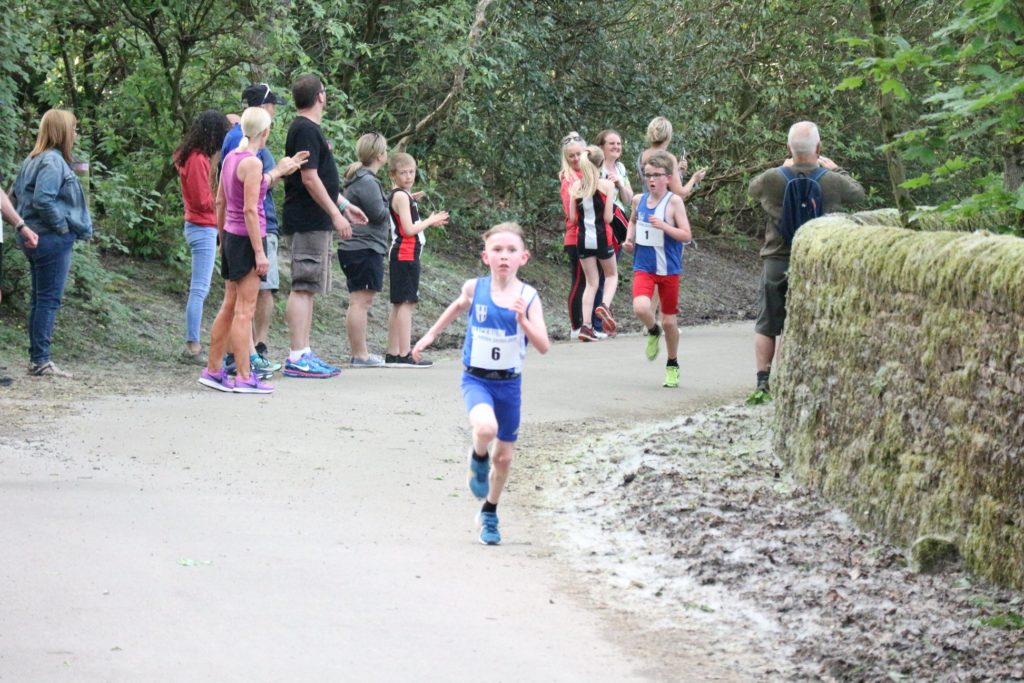 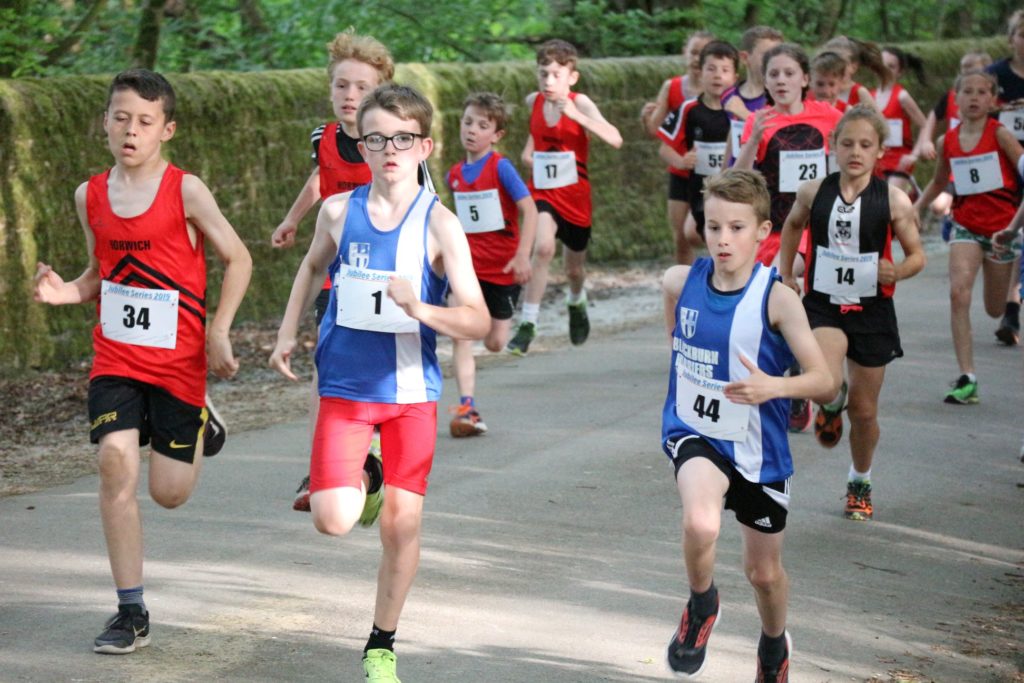 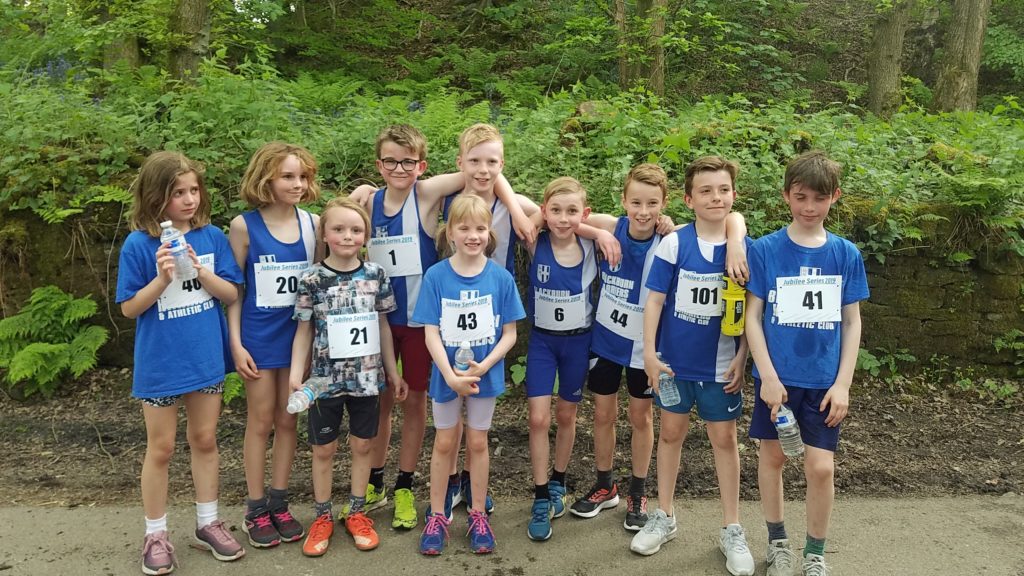