YDL at the famous Bebington Oval Round 3 in the YDL Upper Age Group Premier League took place at the famous Bebington Oval last weekend in a mixture of sunshine and rain. The Harriers Team was depleted by athletes at other competitions and injuries, but nevertheless, there was no shortage of effort on the day with some new athletes who hadn’t been involved at this level of competition previously. Their effort was rewarded with new personal bests for Maddie Elliott; Chloe Bleeks; Olivia Wilson; Freya Black; Ross Liddle; Connor Davison; Anthony Kent and Jessica Kit. 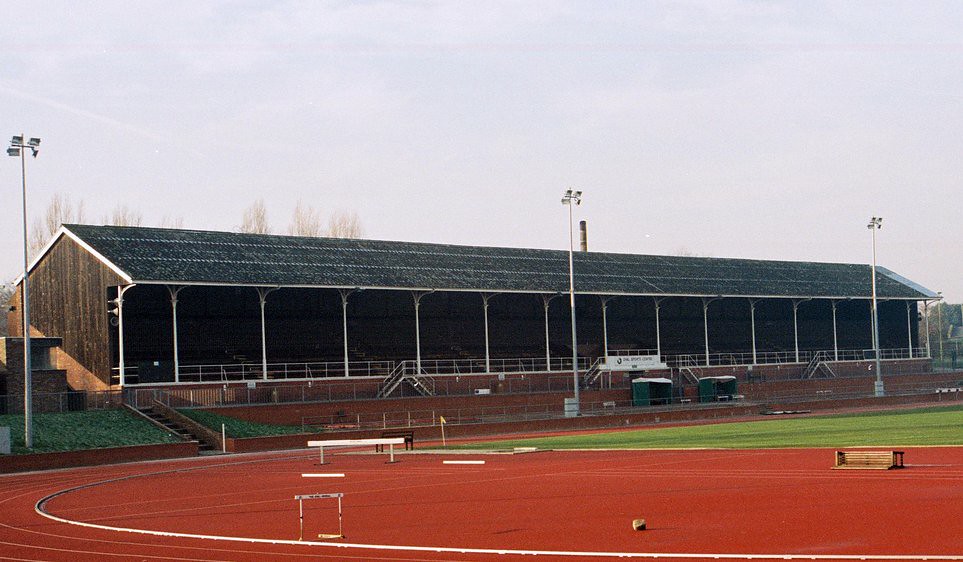 Performance of the day belonged to Maddie Elliott who won’t be 16 until October and goes from strength to strength with hardly a fixture going by where she doesn’t record a new PB, and this was no exception. In the ‘B’ 800m Maddie clipped nearly three and half seconds off her time to set a new PB of 2.22.1 (2nd), then chopped two seconds off her 1500m time to set a new PB of 4.52.4 (3rd) and then made it a hat-trick of new PB’s on the day in the 300m Hurdles coming home in 2nd place with a time of 49.4. U17 Jessica Kit who is in here first competitive season set herself a new PB in Shot Putt (3kg) with a throw of 6.85m (3rd), then set another new PB in Discus (1kg) with a throw of 17.06m and was off the pace in the Javelin in 4th spot (12.43m). Yet another new athlete in her first season of competition was Charlotte Heyworth who took all the points in the ‘B’ Discus (1kg) with a throw of 14.42m, came 3rd in the Javelin (12.19m) and rowed in for the Club by having a go at the Hammer (5th) with 9.78m. U17 Jacob Roberts who is currently ranked 2nd in the country won the Hammer (5kg) with a throw of 65.63m. Jacob has been out in fourteen competitions this season, winning 13 and finishing 2nd in the other which is a pretty impressive record.