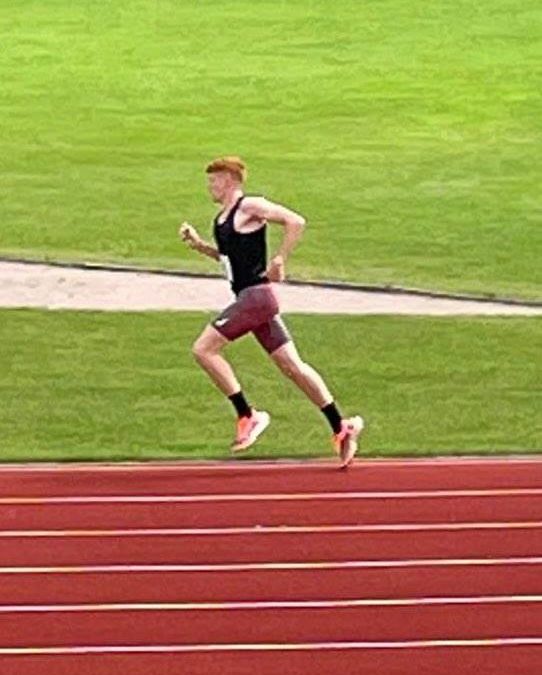 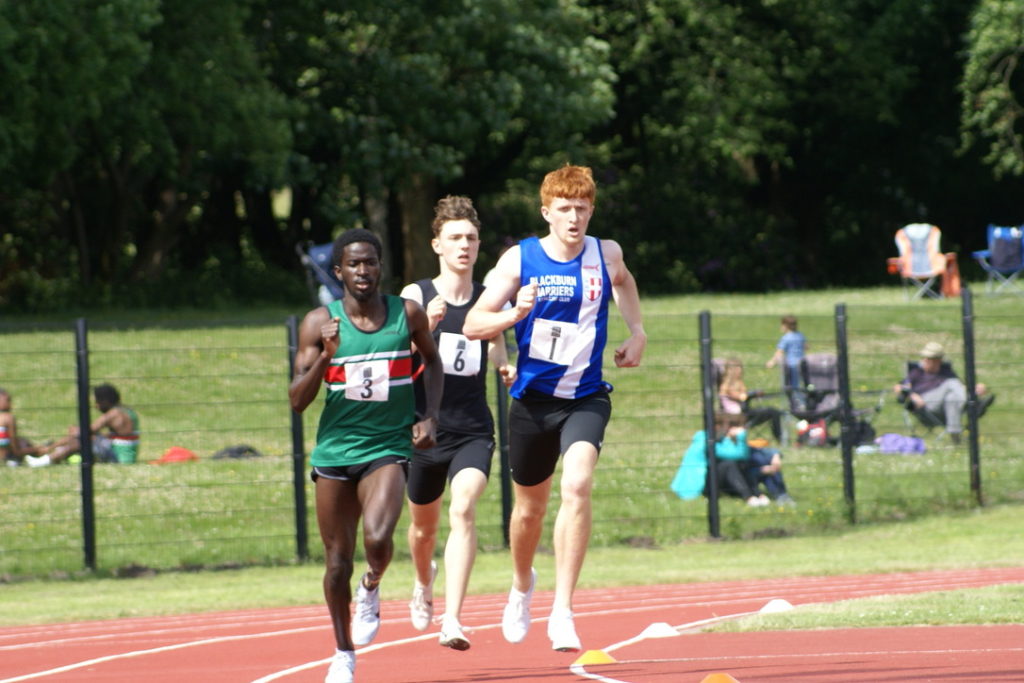 Ben has ‘another string to his bow, so to speak’ and that resides in the Pentathlon where he has already competed on the international stage. He has competed over the last two weekends – on June 27th, winning the Race by two minutes and going into the British Championships on July 4th as top seed. After that event, Ben told us that it “Was nice to get another pentathlon race under my belt this season after missing a lot due to Covid, although even with the bad weather i still managed to get a win by nearly 2 minutes and top seed going into British championships.” 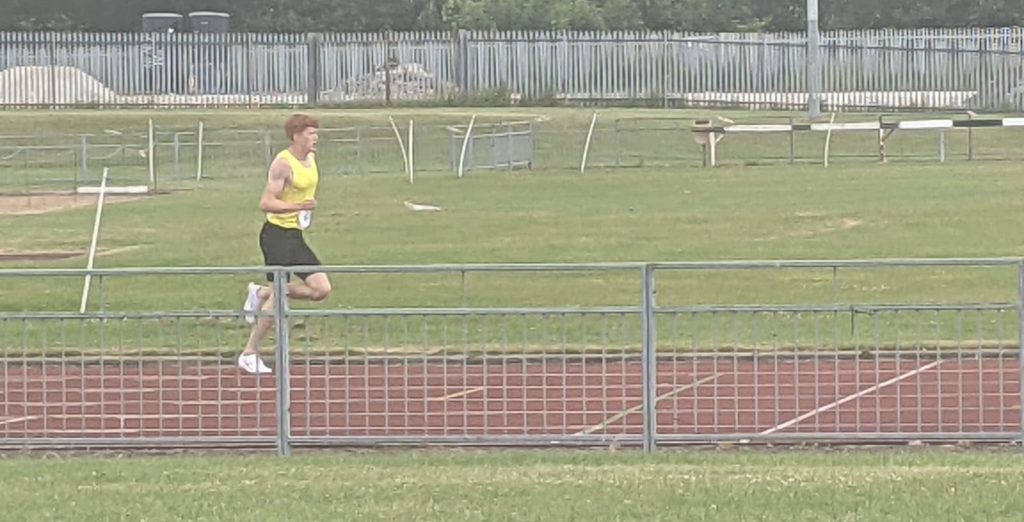 In the Pentathlon GB Ranking 2 held last weekend on July 4th at Bath – Ben consolidated that ranking as he won the event by 20 points, the event serving as a selection qualifier for the World Championships. It is a tragedy that having won the event, and qualifying for the World Championships, that this opportunity has been taken away from him by a decision of the National Governing Body not to take their athletes to certain countries who are on the Covid Amber and Red Lists as can be seen in the statement HERE 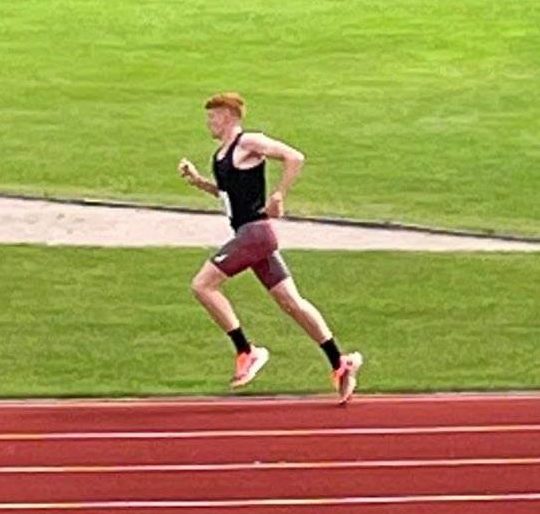 After the weekend’s high at winning and the low of not being able to compete in the World Championships, ben spoke to the Harriers and shared his thoughts about it all “At national youth ranking event number 2 of the year, which acted as a world championship team qualifier, I started the day coming out the 200m swim in 3rd, this discipline was followed by fencing discipline, after a really good fencing performance coming 2nd in this discipline with 22 victory’s and 10 defeats it left me in 1st position leading into the laser run event. With a 4 second lead on second place and 16 second lead on 3rd going into the run and having raced well recently on the track I was very confident and came out with the win overall by 20 seconds on 2nd place and fastest laser run time of 10:57.17 feeling very comfortable. This leads to me qualifying for the GB team, however due to country’s holding the events being on the amber and red lists for COVID-19 national governing bodies have decided it would be a lot more safe to not to take athletes to these events”.

One hundred and ninety six runners completed the iconic Hendon Brook 13.5 mile road race – one of the toughest around for sure. This was won by James Craig in 1he 23.37 with Blackburn Harrier – Ryan Bradshaw – coming across the finishing line in 13th spot, clocking 1hr 35.12.

Ryan spoke to the Club after his Race saying “On Sunday I ran the hilly Hendon Brook half marathon – a course I will admit does not particularly play to my strengths… The race had all weather conditions, but I was really pleased with my finishing time, knocking almost 20 mins off my previous attempt a few years ago. Great to see my strength / endurance improving training with the club”. 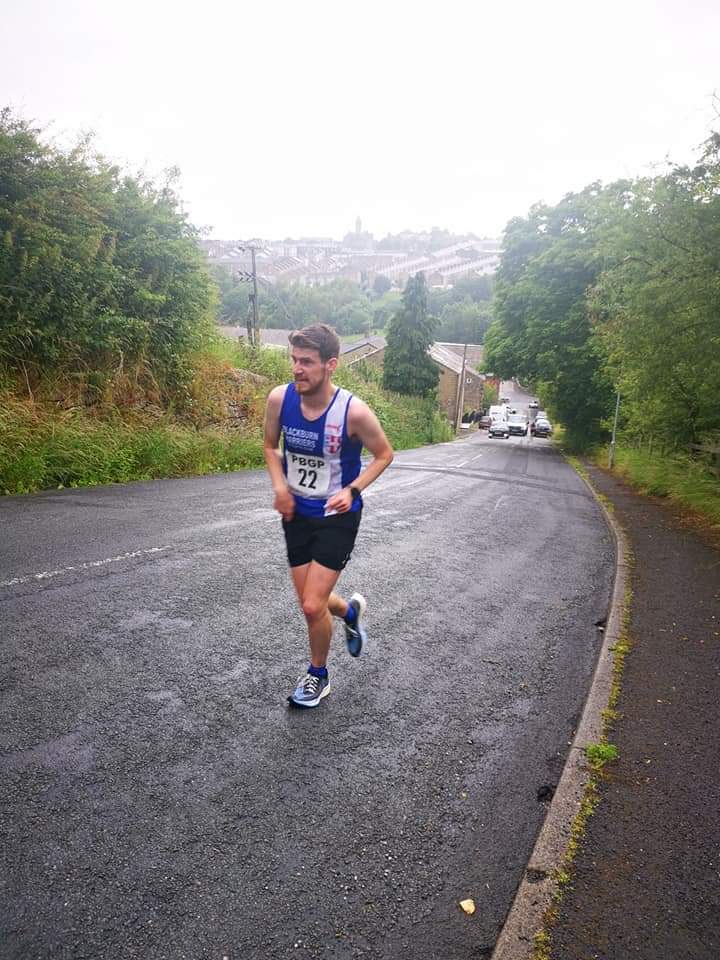 This years Championships were included in the Edenfield Fell Race, held at the weekend and facilitated by Rossendale Harriers. Ninety three finishers in the race which was won by Rossendale’s Lawrence Fairclough (U23) in a time of 44.09. Blackburn Harrier’s Josh Holgate ran a close second – just six seconds further back in 2nd spot – clocking 44.15 with East Cheshire’s Luke Piper in 3rd (46.55). It was a welcome return to racing for FV40 Carmen Byrne after such a long time out, having last raced back in May 2019. Carmen was the 3rd Woman finisher in a time of 62.49 and in 40th place overall and told the Club immediately afterwards “Just back from Edenfield fell race did better than expected. Was 3rd woman in 1.02.49 and purposely set off steady in the long climb up as wasn’t sure what running shape I’m in, and then had a good battle with a few women during the mid part of the race. I opened a gap on the downhill though as we entered the last stages and finished clear of them. I’m only running 3 times a week (quality runs) but doing a lot on the bike and turbo, so really wasn’t sure what to expect. Next is 10k Nick beer in a few weeks“.

The day after ther Race Josh reflected on the race telling the Club that “Despite not quite managing to take the win I was happy with my performance coming off the back of a poor outing at Wigan 5k on the Wednesday. I decided to not go off too hard and instead try and chase the eventual winner down in the hope he’d tire towards the later stages. Unfortunately he didn’t tire enough and although I gained a few seconds on the final decent he’d managed to get too much of a lead on the final steep climb! It’s also a shame this race clashed weekends with the British champs event at Blencathra, which i think deterred a few of the stronger runners in the area. Nevertheless you can only race what’s there on the day and I’m pleased with the result”. 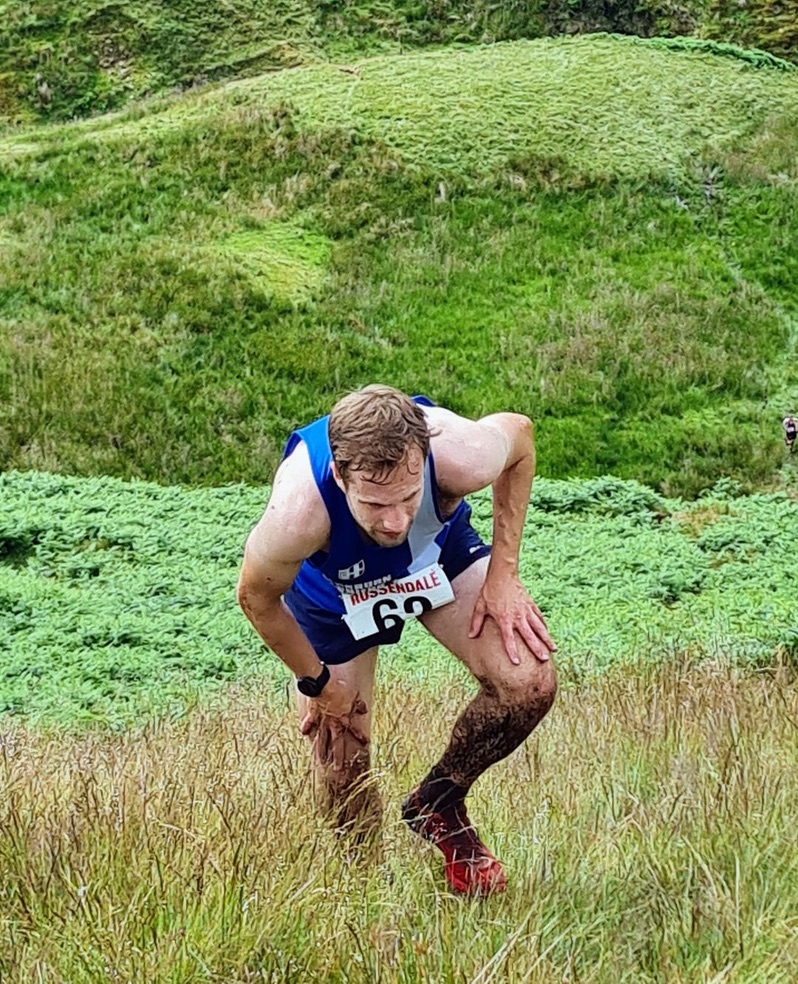 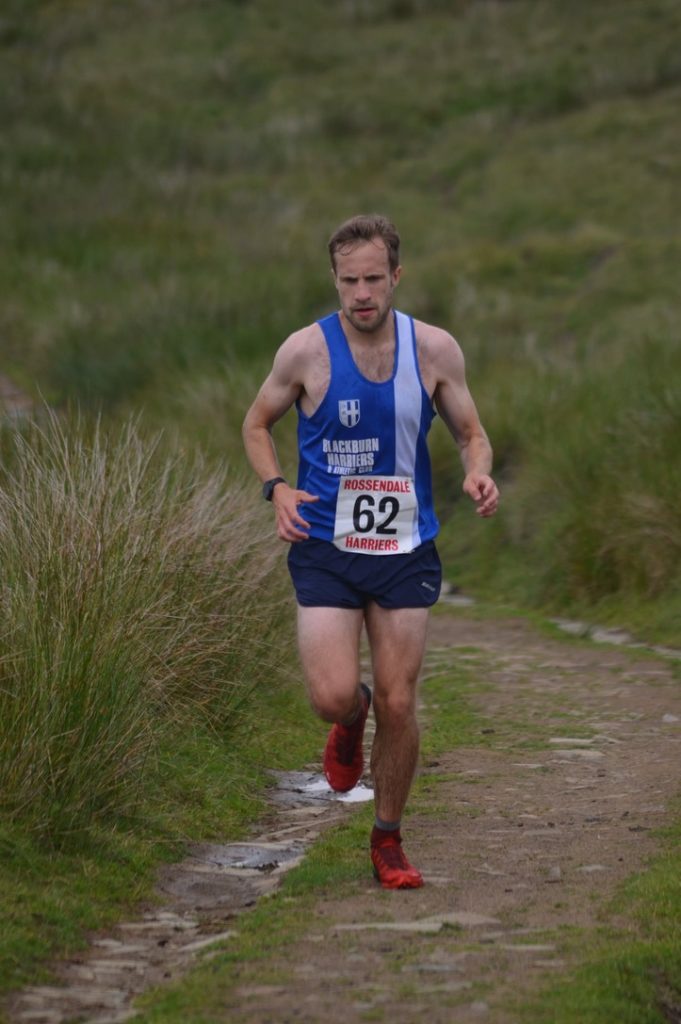 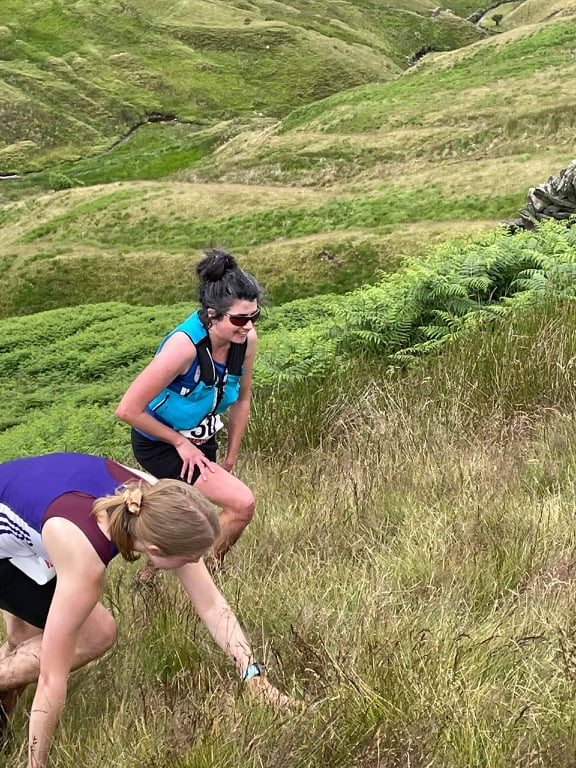 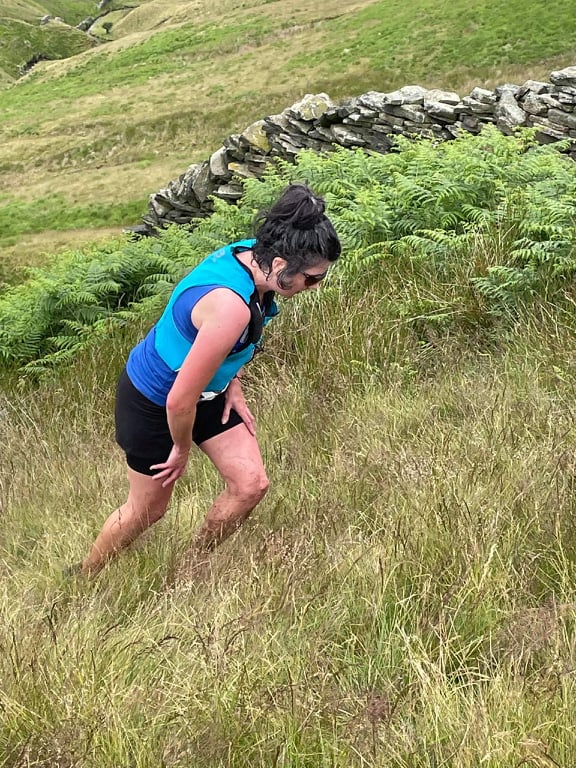