Blackburn Harriers & the link to The English Game 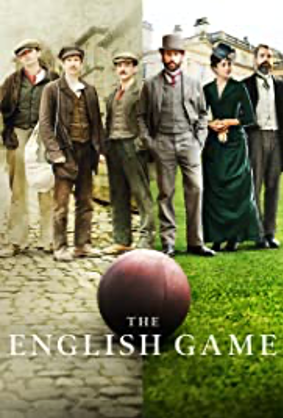 Many of you will have watched the excellent Netflix drama ‘The English Game’ created by Julian Fellowes of Downton Abbey fame.

It tells the story of how professional football began and the rivalry between the Old Etonians football team and the working class Lancashire teams of Darwen and Blackburn Rovers. One of the main characters was Fergus Suter (shown below) who played for Darwen and later the Rovers. He won the FA Cup with Blackburn three times and was possibly the first ever paid professional footballer when he was brought down from Scotland by Darwen FC. 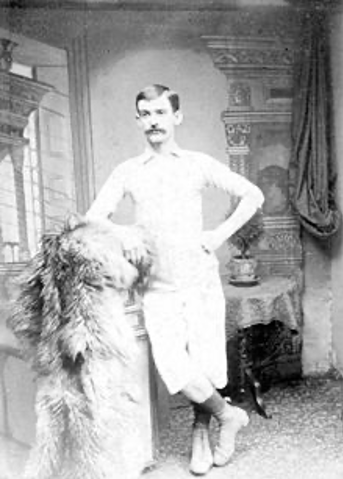 Blackburn Harriers formed in 1883 around the time of these events. So what is the link? In the early days the club had some success following affiliation to the Northern Counties. However the club was unable to sustain itself intially and in December 1888 a meeting was held at the home of the above mentioned Fergus Suter, who by that time ran the Bay Horse Hotel. The meeting not only approved the latest and last set of accounts but dissolved the club on the spot. Walter Stirrup, the Harrier’s captain, chaired the meeting and the resolution to dissolve was discussed in ‘all its bearings’ and finally the resolution to break up was adopted. The secretary Mr H.Lomax reported a balance in hand of £5 and it was decided to divide it between the Blackburn and East Lancashire Infirmary and the Blackburn Ragged School. The dissolution was short lived and the Harriers would commence its activities again soon afterwards.

Another of the ‘English Game’ characters was Monkey Hornby. He acted as an intermediary between the Old Etonians and the Lancashire teams but ten years before in 1867 the first “Grand Athletic festival” took place on the Alexandra Meadows Blackburn, the first home of Blackburn Rovers. The old minute books of the East Lancashire Cricket Club record this event clearly. Four of the renowned Hornby family of Blackburn batted for the East Lancashire Cricket Club that year but when the Club held this athletics sports festival A.N. “Monkey” Hornby (shown below) won the mile flat race and the ‘throwing the cricket ball’ event with 97 yards 9 inches. ‘Monkey’ Hornby, named so because of his short stature and boundless energy, was born in Blackburn but educated at Harrow School and was the local MP for a time. As a cricketer he was County and England captain and dominated Lancashire County Cricket for 50 years. He also captained England at rugby and played football for Blackburn. 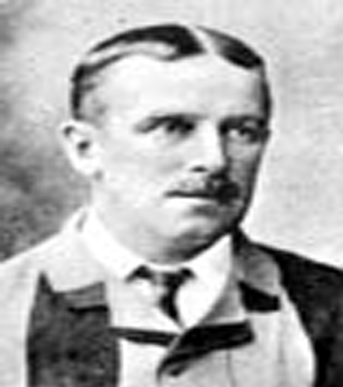