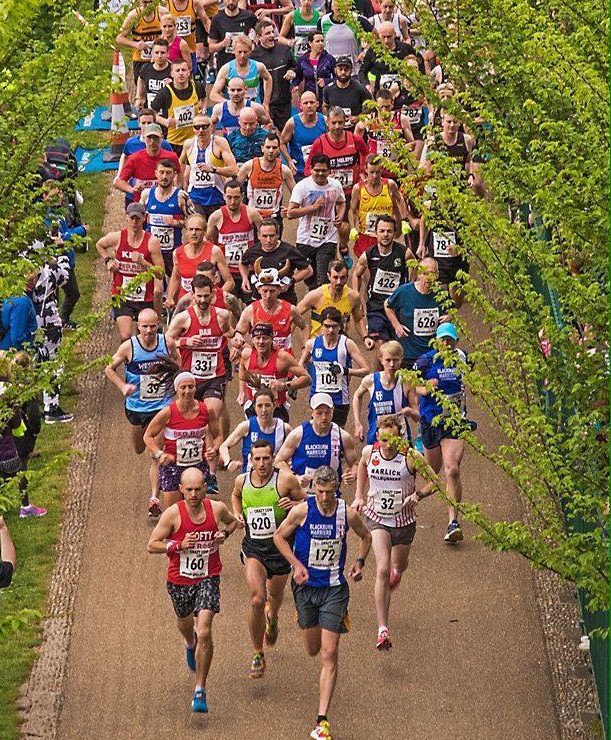 Seven hundred and thirty three runners at this Race today which saw Blackburn Harrier – Chris Davies – win the Race for the third time in three years in a time of 34.20 and Victoria Mousley win the Women’s Race in a new PB time of 37.59, fifty six seconds better than her previous best in 13th place overall. 2nd Woman in the Race was another Harrier having a good run – Carmen Byrne – who was out at this distance on the roads for the first time since 2013 finishing in 15th spot with a time of 38.47. 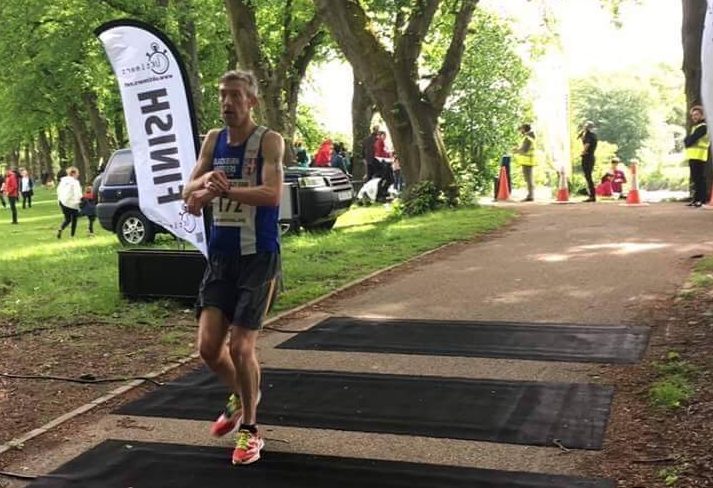 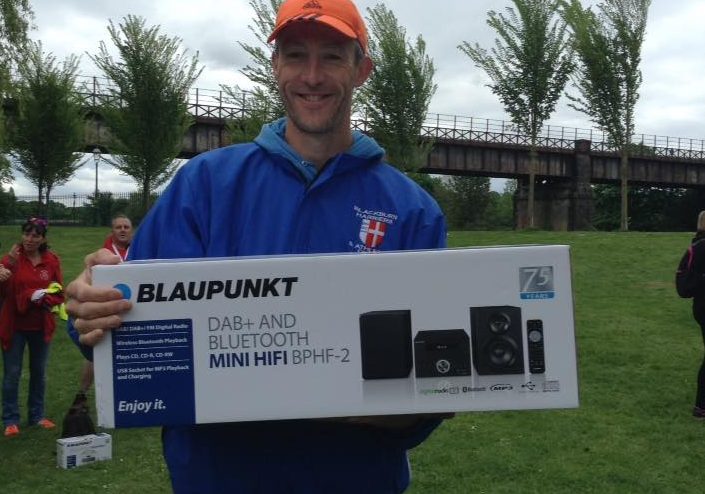 Chris spoke to the Club afterwards saying “I wasn’t going to run today due to a bit of a niggle behind my knee. I was struggling on Saturday with it when I went for a jog but I thought I would see what Sunday morning brought and decide from their. My warm up jog felt fine and the rest of my drills were the same. Once I got racing everything went well. My pace was good throughout and I managed to hit my quickest time this year at 10K at 34:20. Pleased with that, considering the niggle and it’s four weeks from having done the Marathon. Managed to bag a mini hi-fi for my efforts, so a good day all round”.

Victoria was very pleased with her run and told the Club that it was “Good day for me. Thought I’d be lucky to get near the ten k time I did at Kendal a couple of weeks ago. Was thrilled to finish in 38.00. I felt pretty strong on the way round and chuffed with a 55 second PB. Great results from the Harriers”. 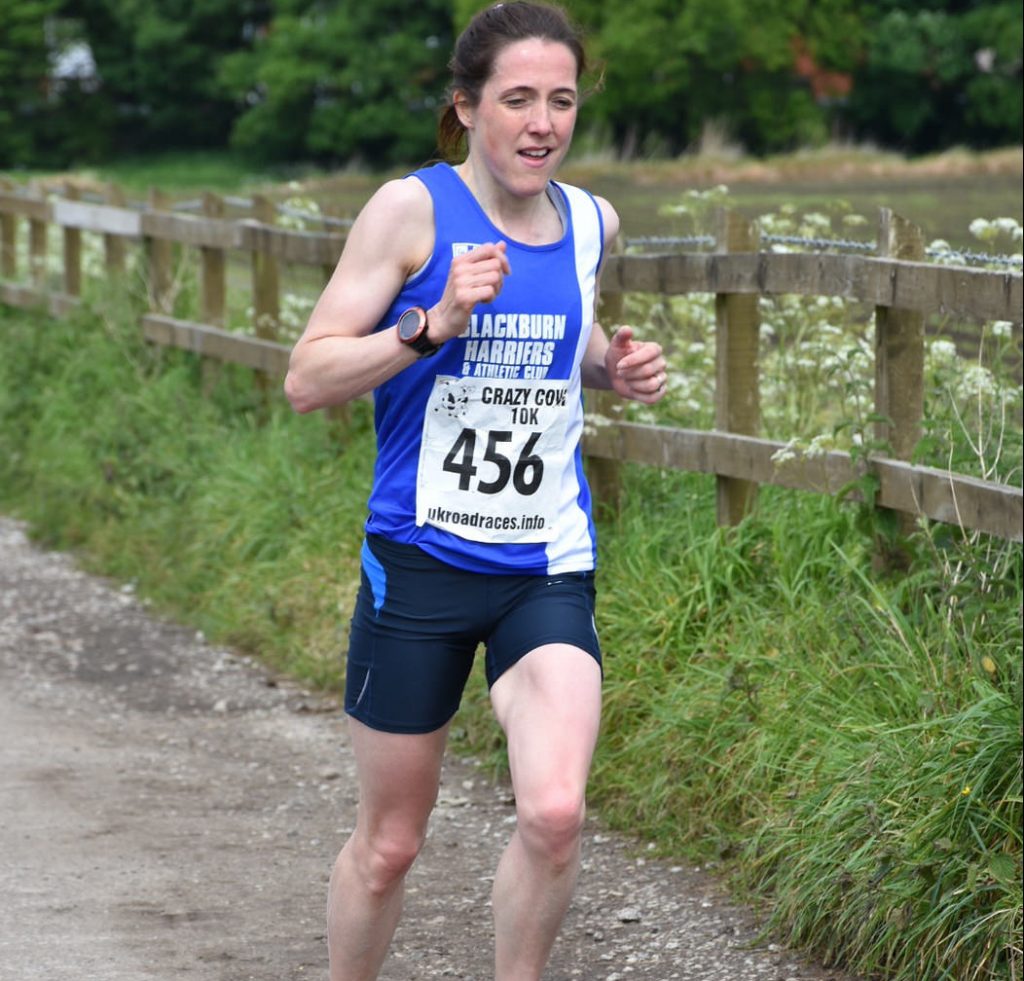 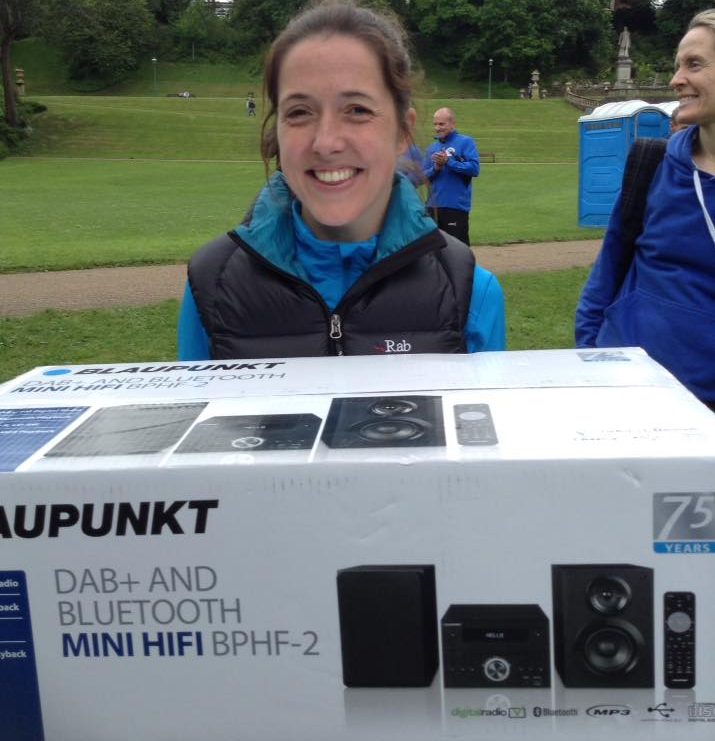 Carmen told us she “really enjoyed the race, I wasn’t completely sure how my Achilles would cope seeing as I’ve had trouble with them for the past few weeks, but luckily it was only the last 1k which they really bothered me. My first flatish 10k for ages so it was about building up confidence on running on the road again, so was happy to have run 38 something and be 2nd behind VIcky”. 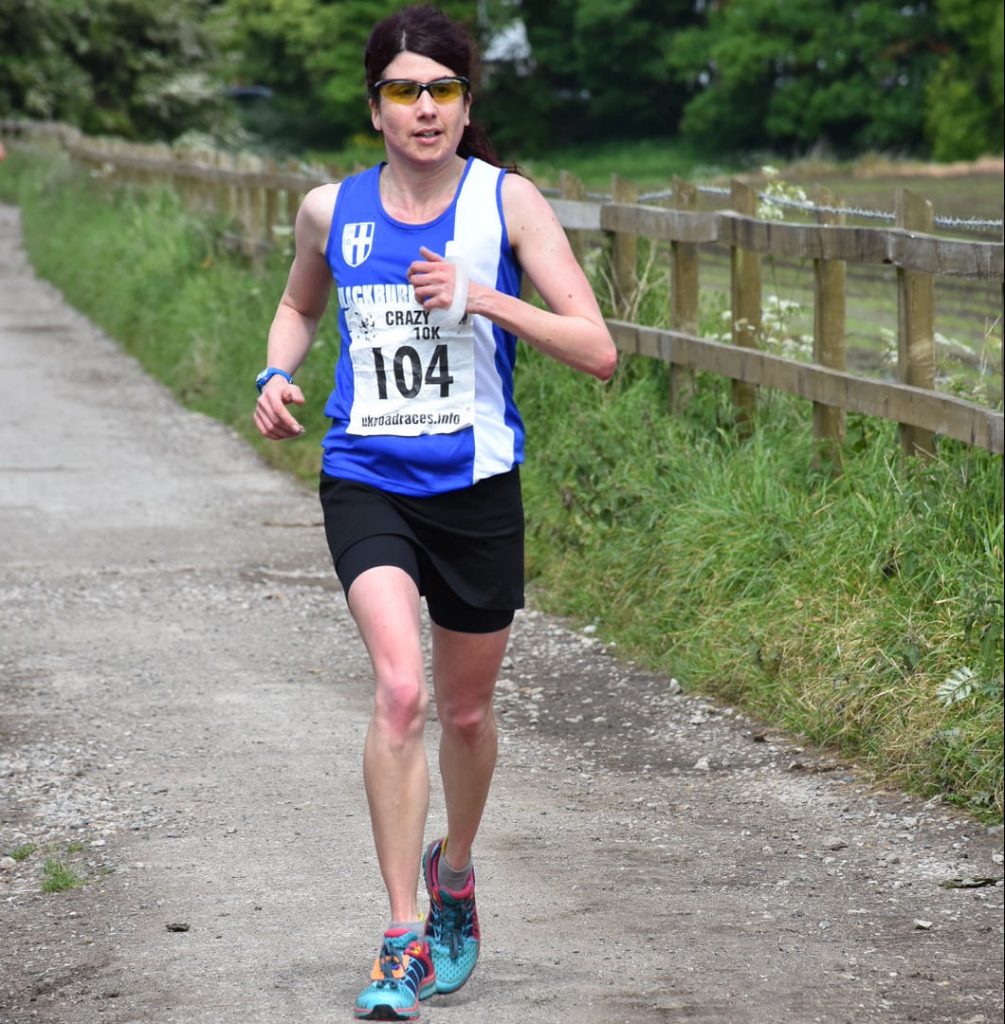 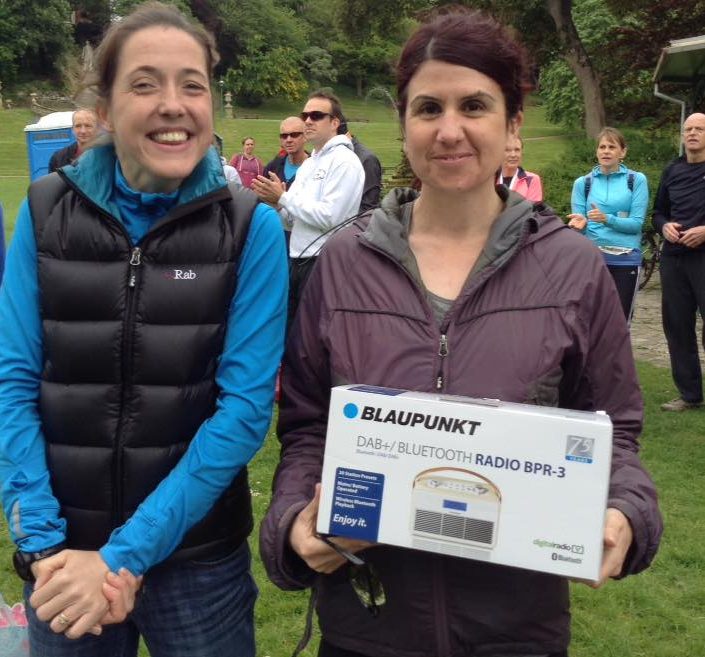 Ben Costello has been out with an injury for quite a while but came back with a very solid run to place 4th overall in a time of 35.56 and told us after the event “Going into the race I knew I wasn’t at my fittest but I knew I could post a good time. I set off with the lead pack of 5 and dropped off after 1 mile, got my rhythm going in mile 2 where I caught one of the people in front and from there got my head down and raced the race how I wanted. Massive well done to Chris on his win”. 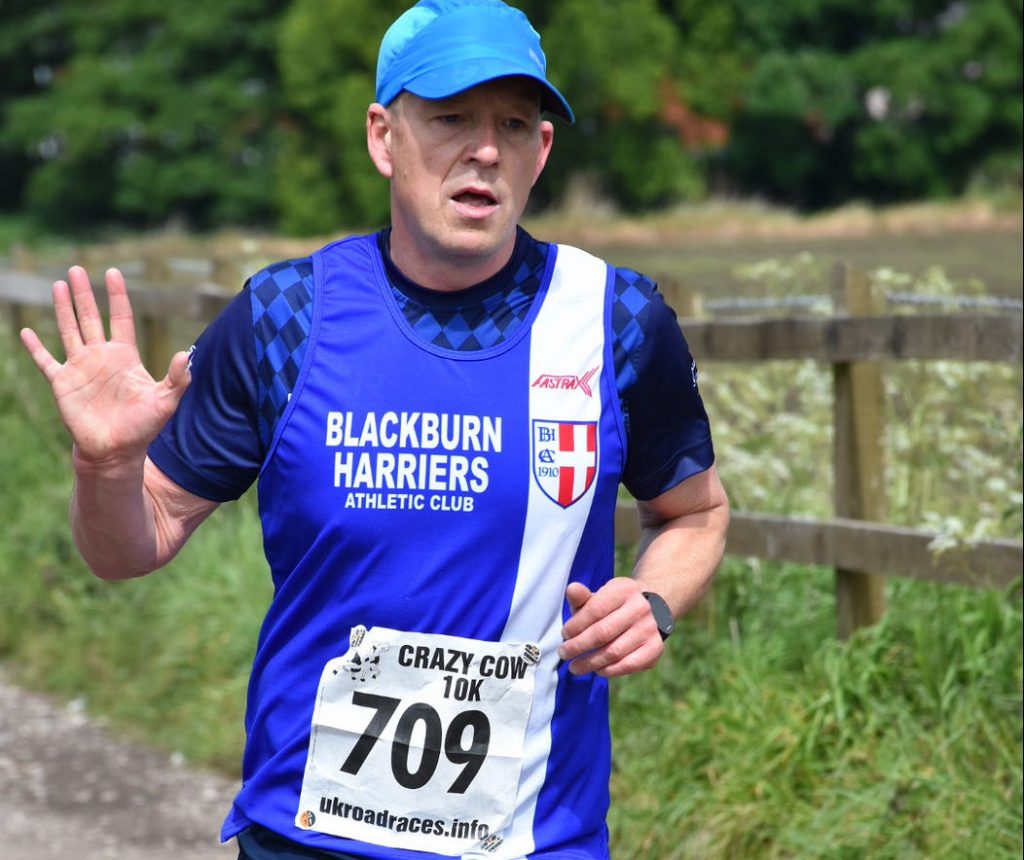 Nicholas Smith had a great run cutting nearly a minute and a half off his previous best to place 12th overall in a new PB time of 37.56, not bad for a lad who has had a cold all last week as he told the Club “I really enjoyed the route today, and knowing it was a relatively flat course was aiming for a pb, I achieved this by quite a bit and am really happy with my time! The race had a great atmosphere with lots of support from all the Blackburn Harriers and Blackburn Roadrunners”. Also getting new times were V50 Ian Clarkson who finished in 106th spot in a new PB time of 46.51 – some one and half minutes faster than his previous best – and – Lindsay Davies coming home in 206th with a time of 51.57 chopping three minutes off her previous best time for the distance who was delighted with her run commenting “Really pleased with the way my training is going at the moment, can’t believe how much I have improved. Crazy cow was a brilliant race with 733 runners, I didn’t plan on running for a PB but soon as I got off the start line I just seemed to find a really good pace. At 5k I knew I was on for a PB if I really put my foot down.I kept on going but was starting to slow on the last mile, but with gritted teeth I kept on going and knocked my PB down from 55:48 to 51:47, 4:01 seconds off my 10k PB, not bad after knocking 4:39 seconds off my 5 mile PB on Wednesday night at Horwich”. 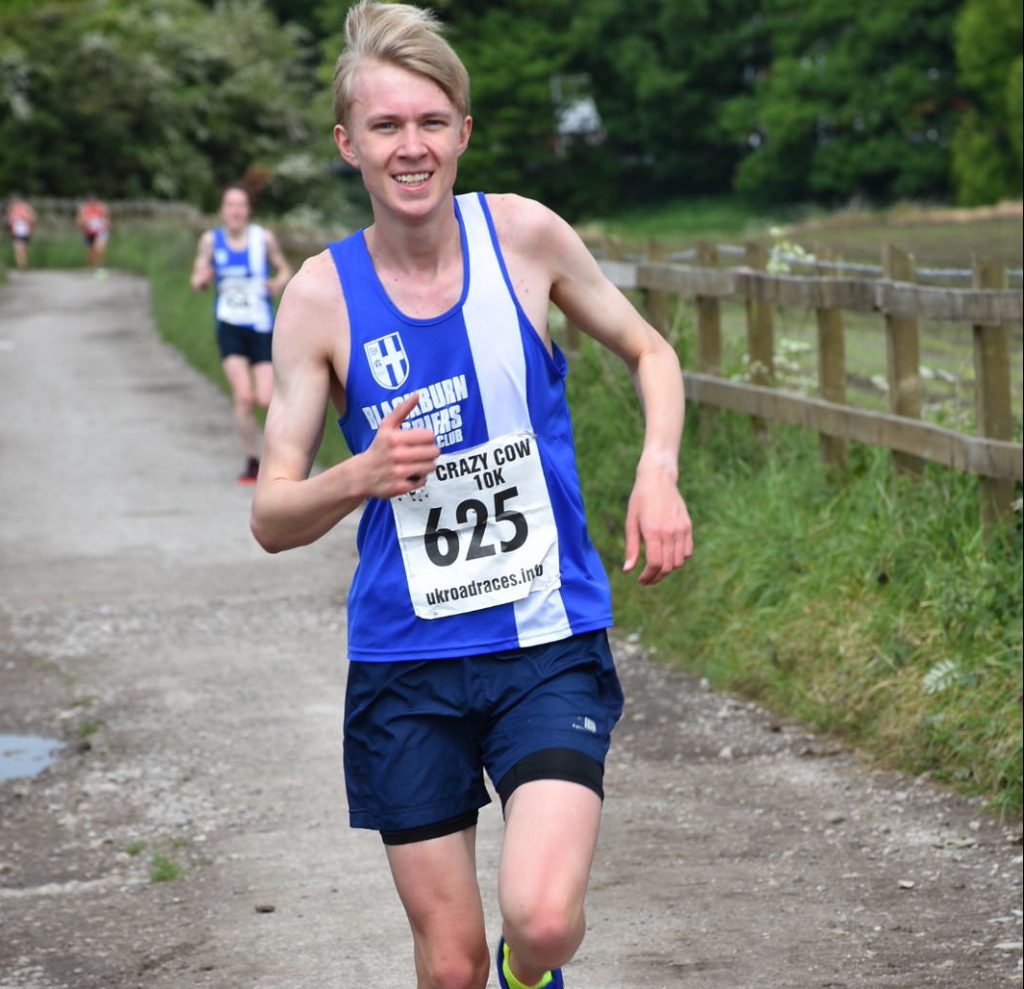 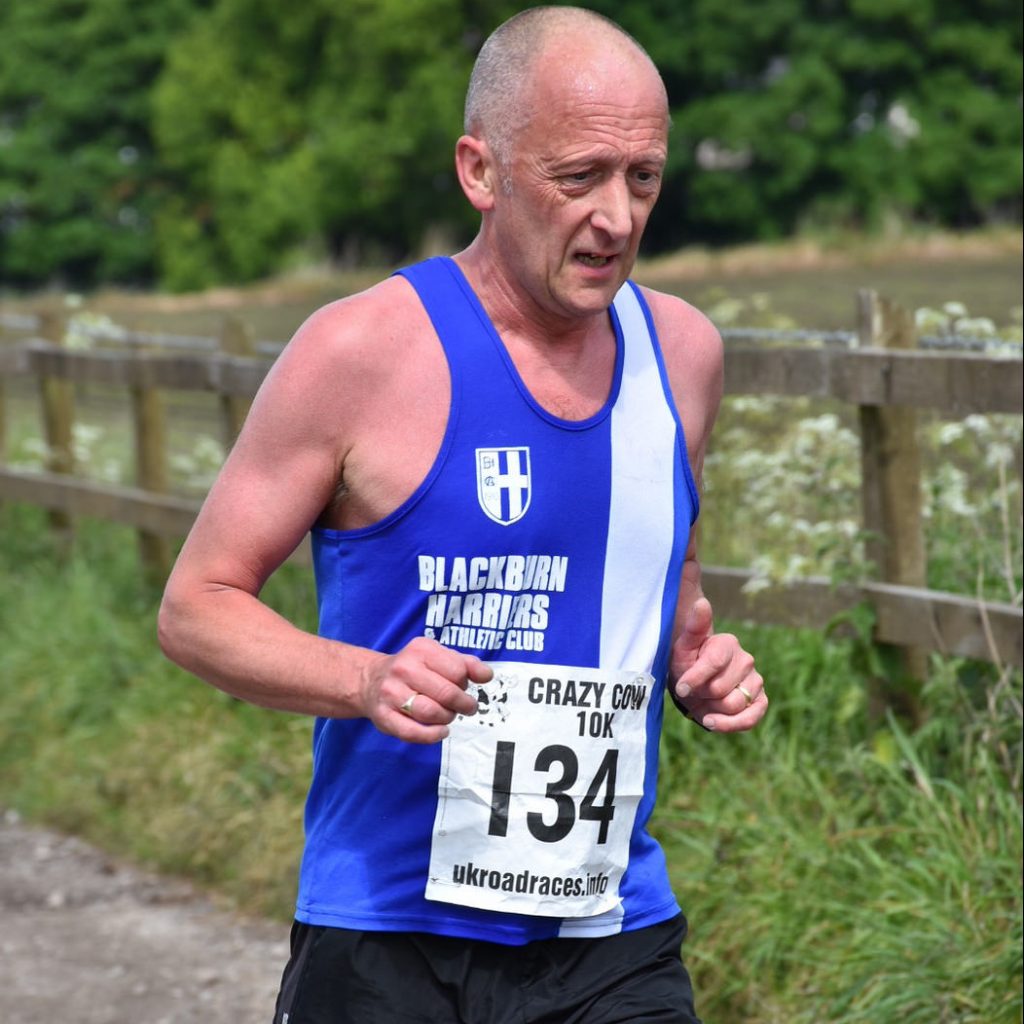 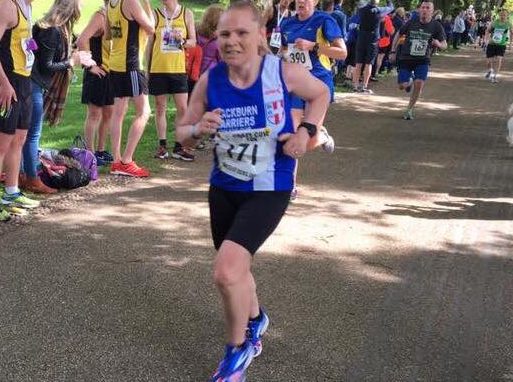 FUN RUN RESULTS (Not available yet) 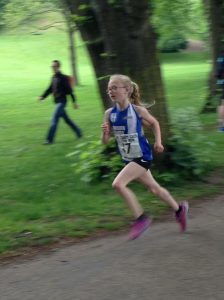 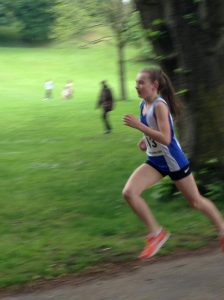 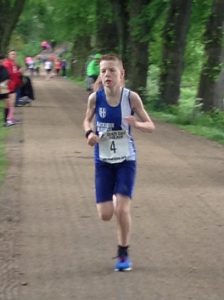 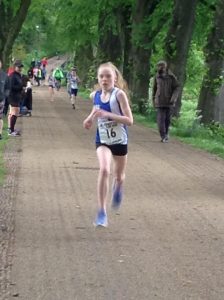 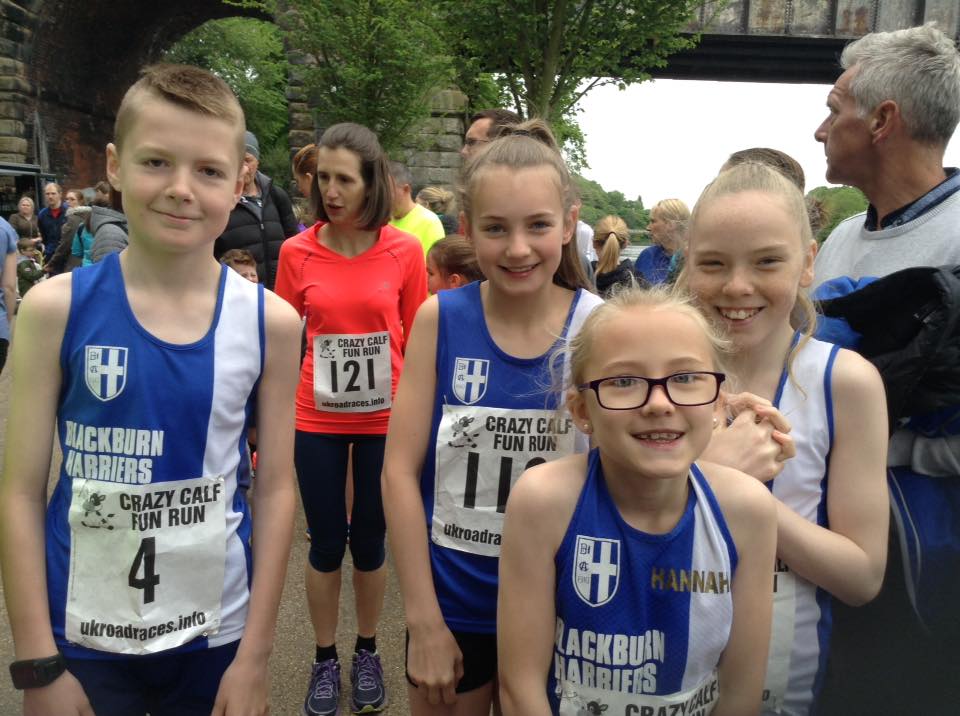 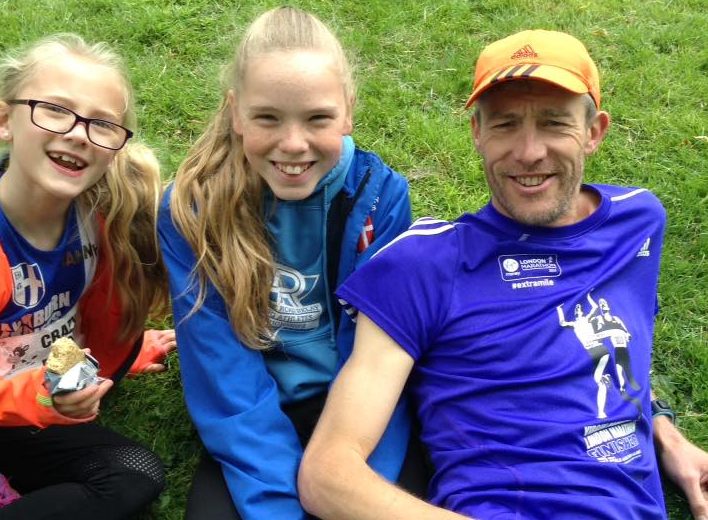 Five hundred and seven finishers in this Race won by Dejene Gezimu in 14.48 which saw Blackburn Harrier Joe Monk finish in the top 10 of a very strong field – placing 9th overall in a new PB of 15.18 which was a big reduction of 16 seconds from his previous best run over the distance on the Road.

After the Race, Joe spoke to the Club saying he was “very pleased to run a PB, felt I lost a bit of pace in the 4th km, so I know what to work on, but a strong step in the right direction“. 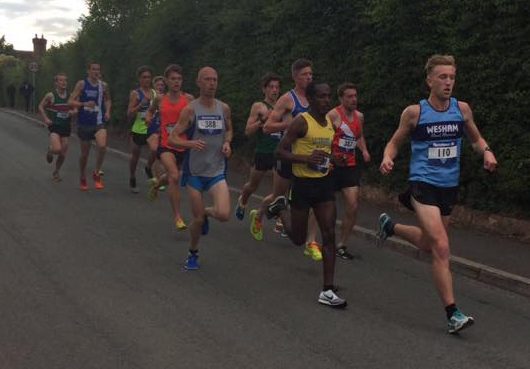 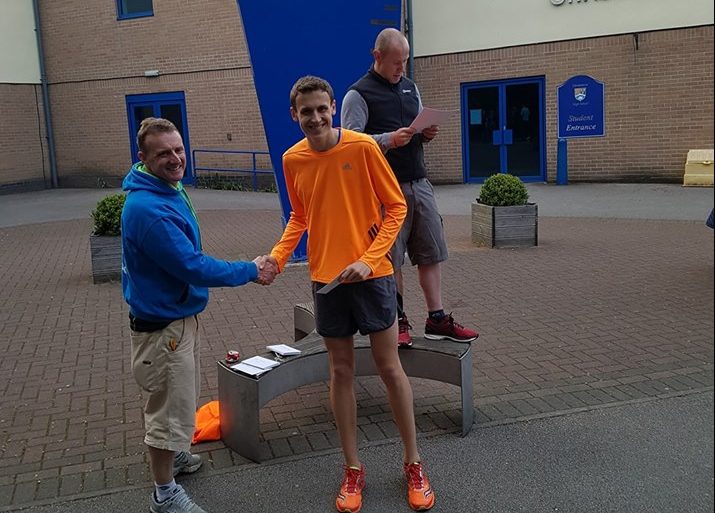