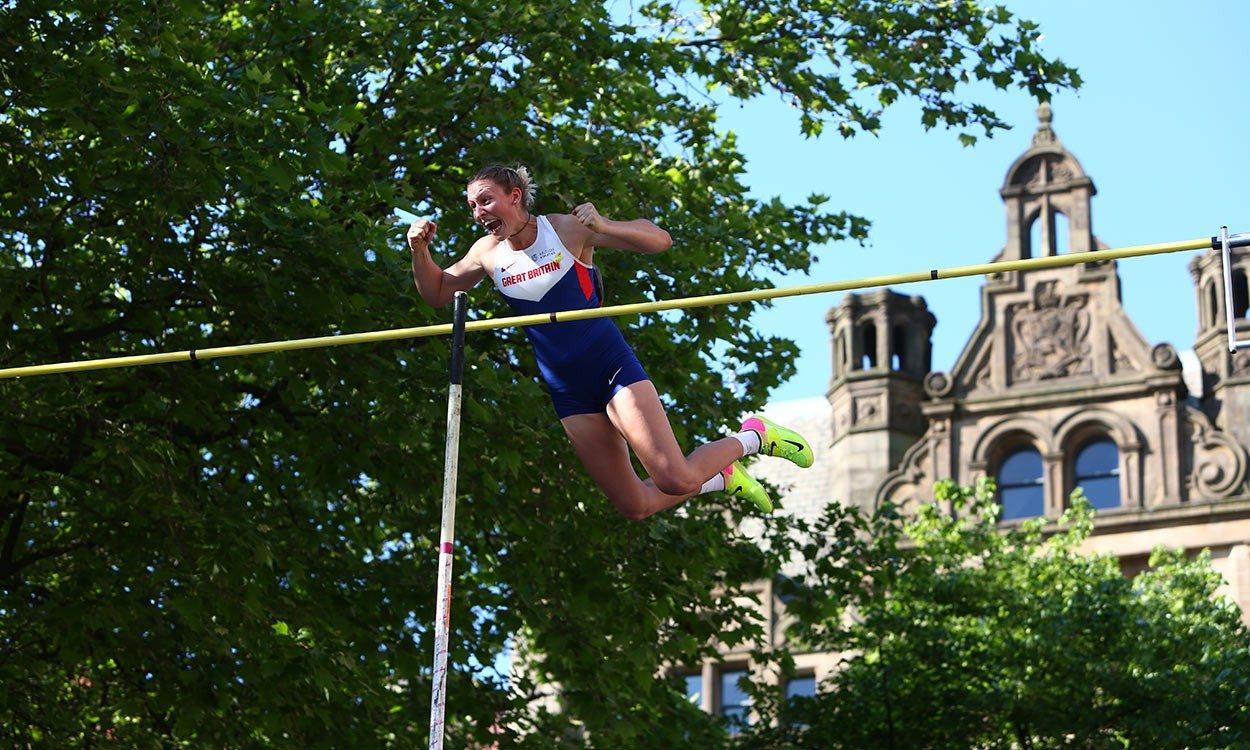 Holly Bradshaw had a fantastic competition at the Manchester Games which meant that she has climbed to 4th in the Women’s Pole Vault World Rankings. Clearing 4.50m at the third attempt, Holly went on to clear 4.72m at her first attempt followed by another first time clearance of 4.80m and with daylight between her and the bar. 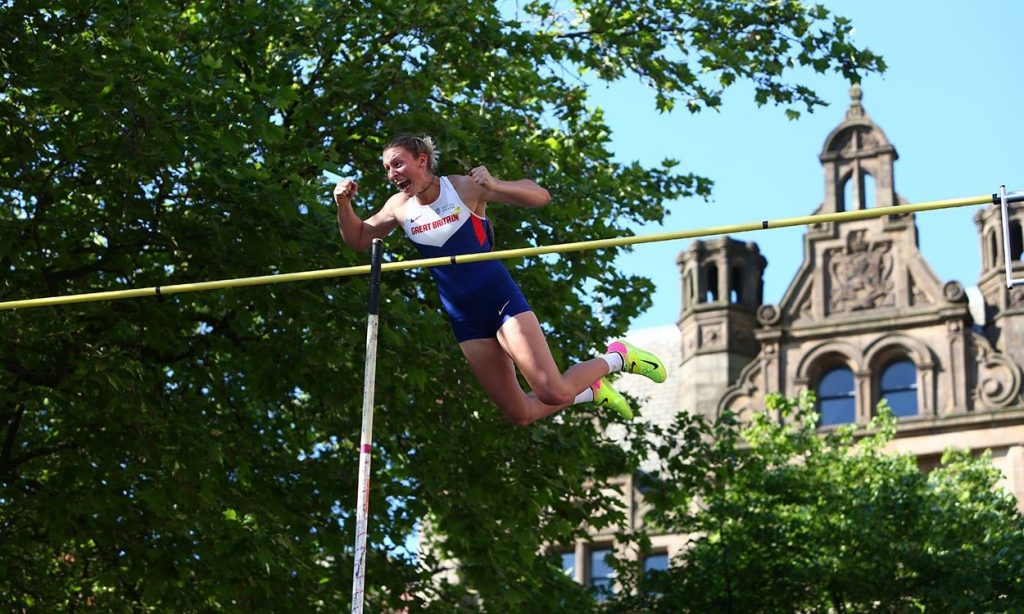 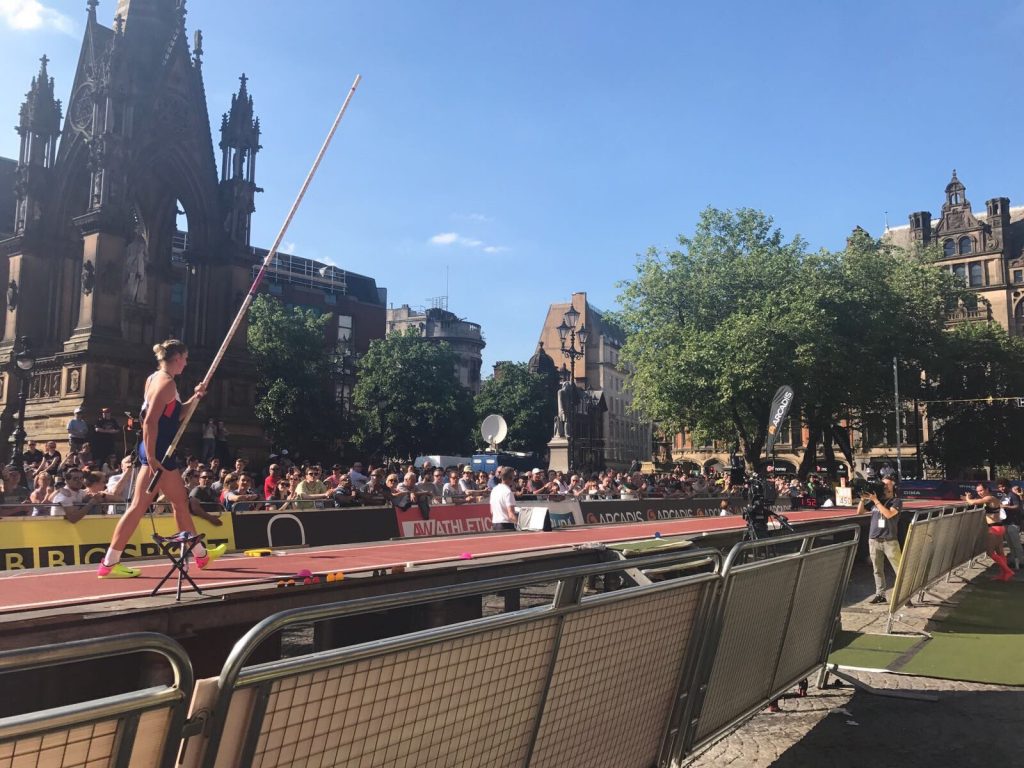 Samantha Murray was competing for Britain in the 4th Round of this years World Cup series in Poland and finished 18th overall. Sam had a great swim, the fifth fastest of the day with a time of 2.12.04 and was in 5th place going in to the final event of the two day Final.

Sam spoke to the Club after the World Cup Final and commented that there were “Some promising signs during the competition which saw me enter the final event in 5th place. However, I have so much work to do for my overall fitness as I felt totally empty of energy before the run. The competition format I found exhausting with 3 consecutive days of competition. I really struggled to recover after each day. I think I need to invest in some recovery aid to help me for my next event in July. Currently looking at the normatec recovery machine. So if anyone has any advice or experience with this please get in touch”. 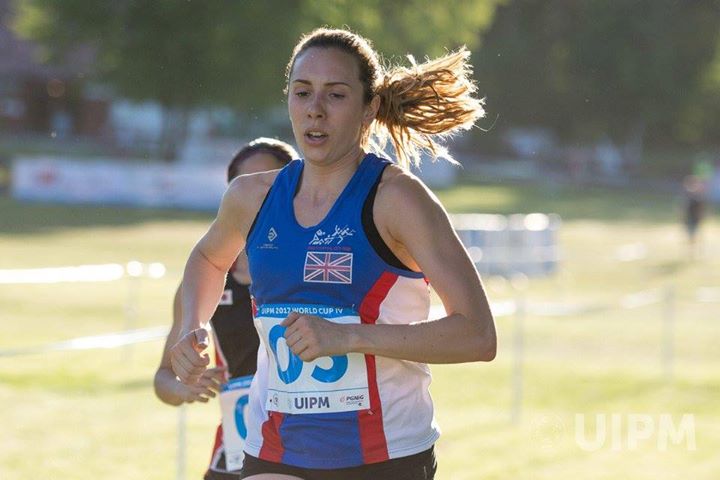 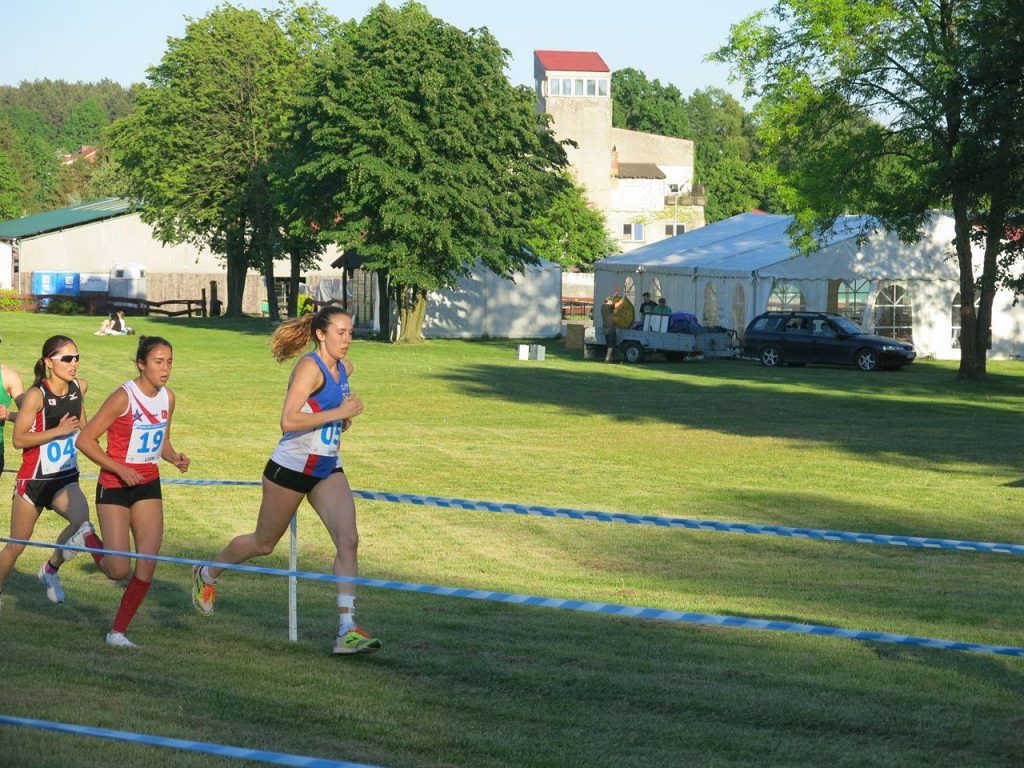 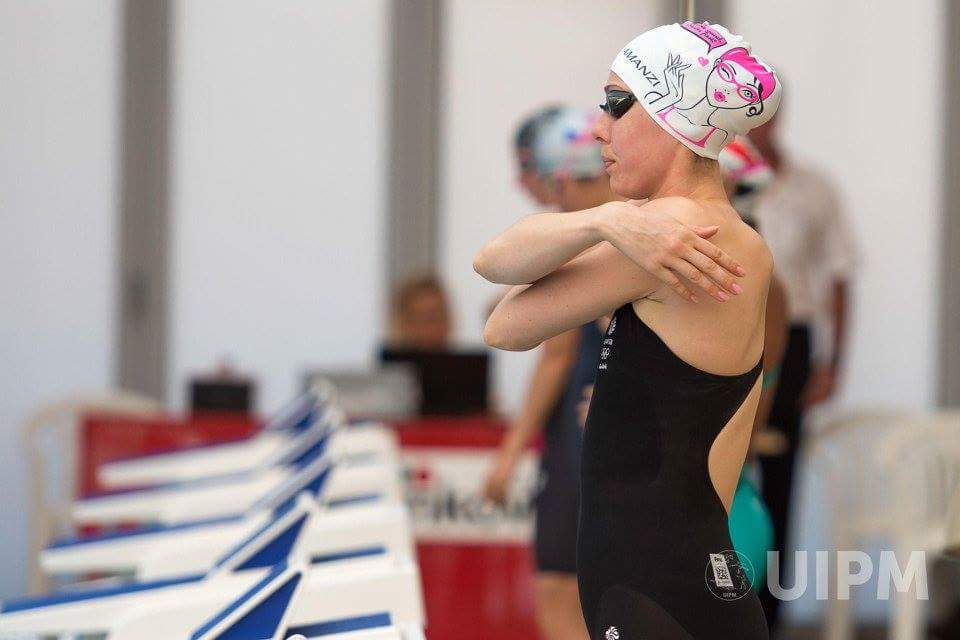 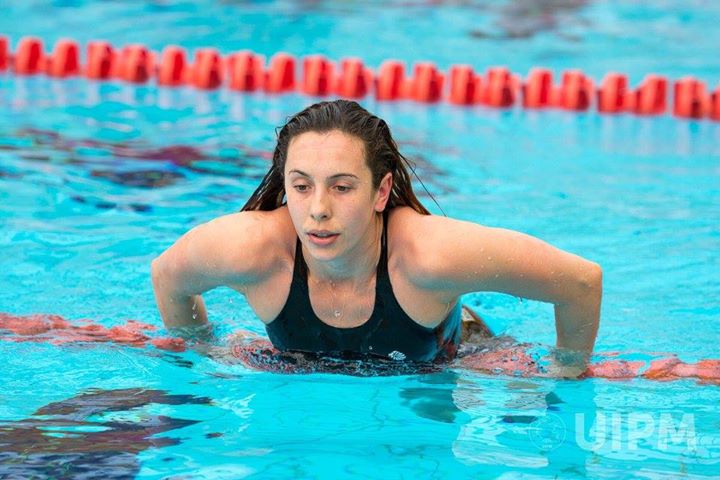 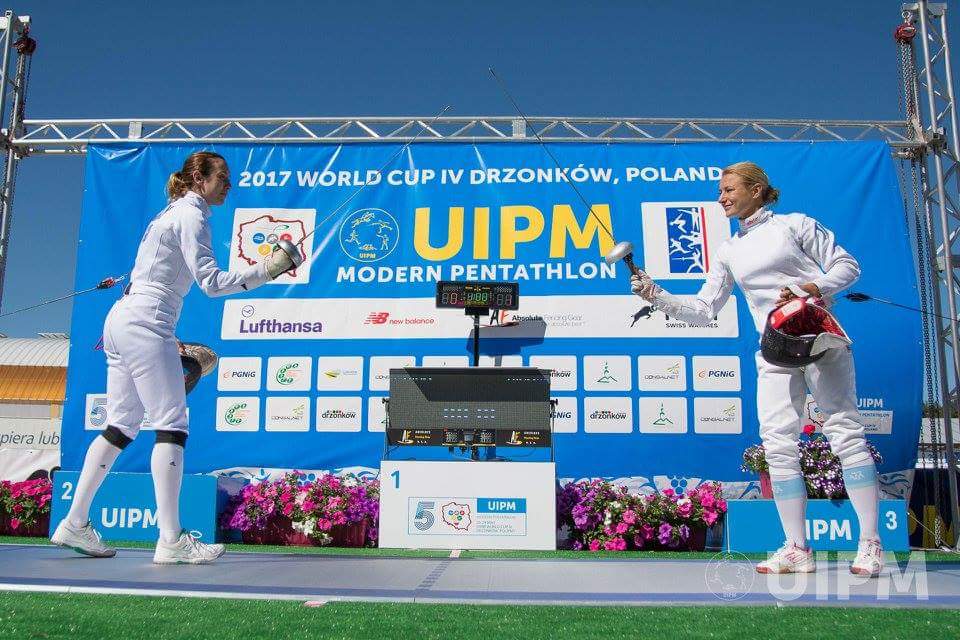 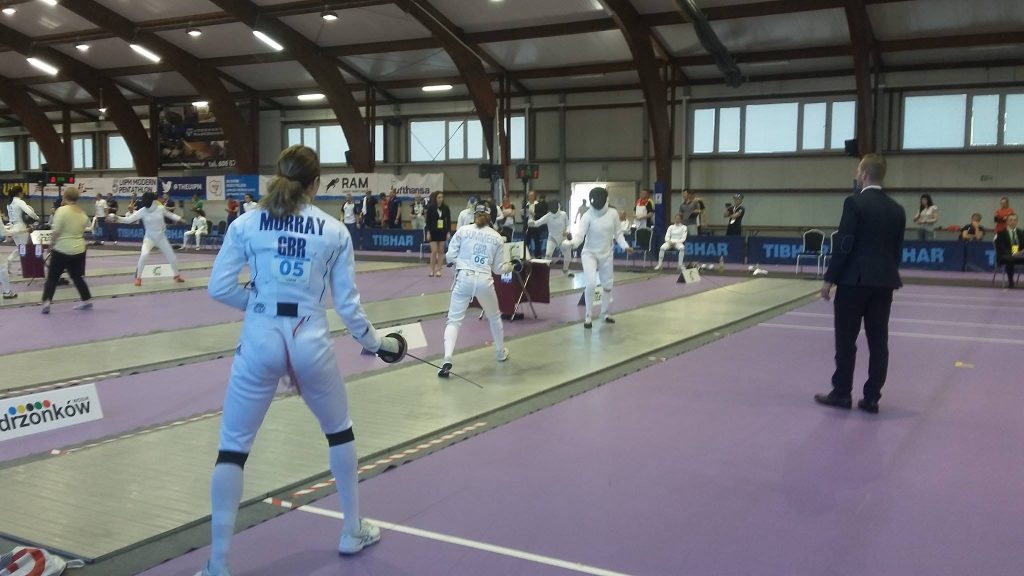 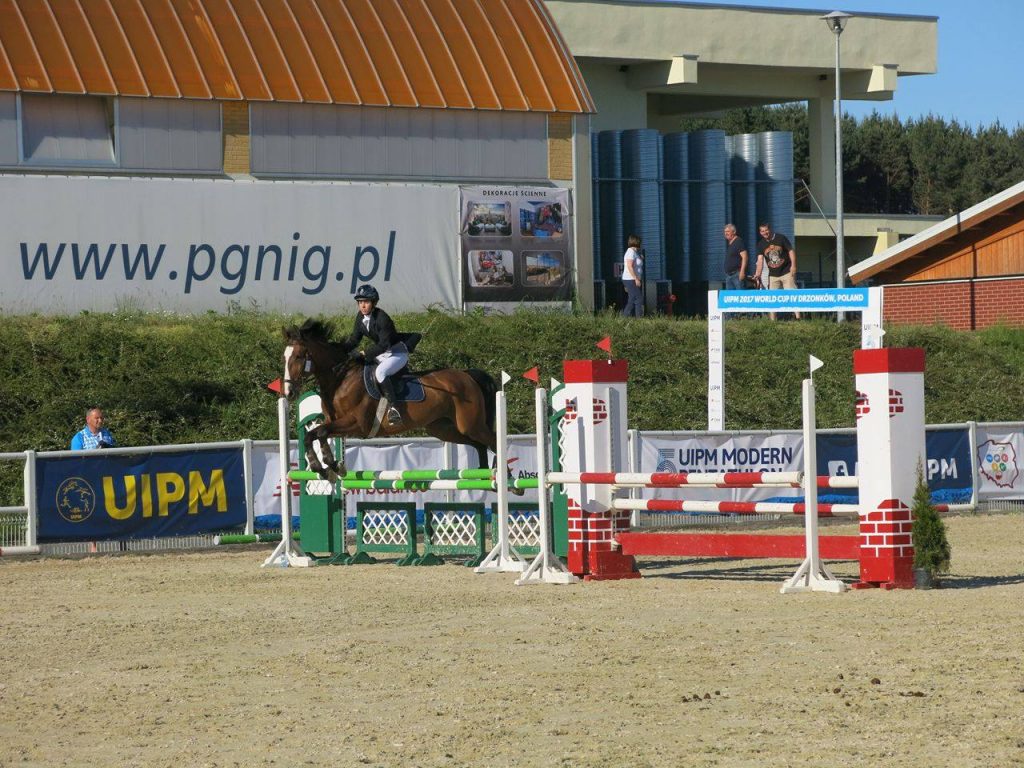