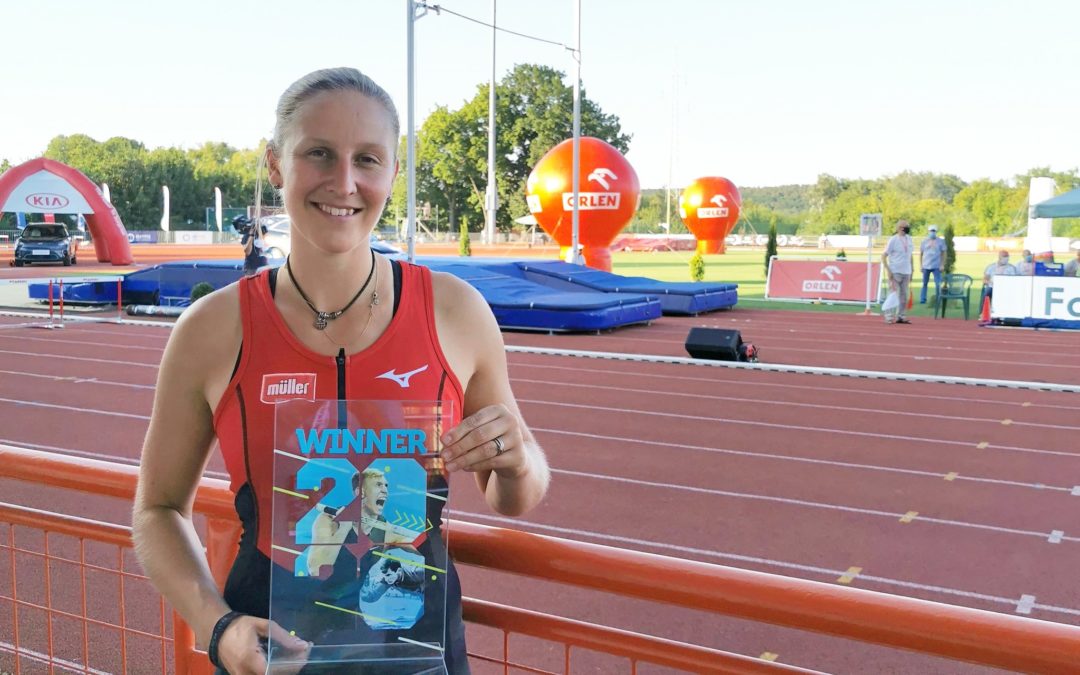 Holly Bradshaw competed in Poland on Sunday August 16th which was her third outing so far in August. On the 1st August she cleared 4.73 to win the Pole Vault at the Kuortane Games in Finland before going onto the Paavo Nurmi Games – also in Finland – where she took 2nd spot with a jump of 4.63m – the same height as the winner. Moving on to Poland on August 16th, Holly took yet another win with a clearance of 4.70m. 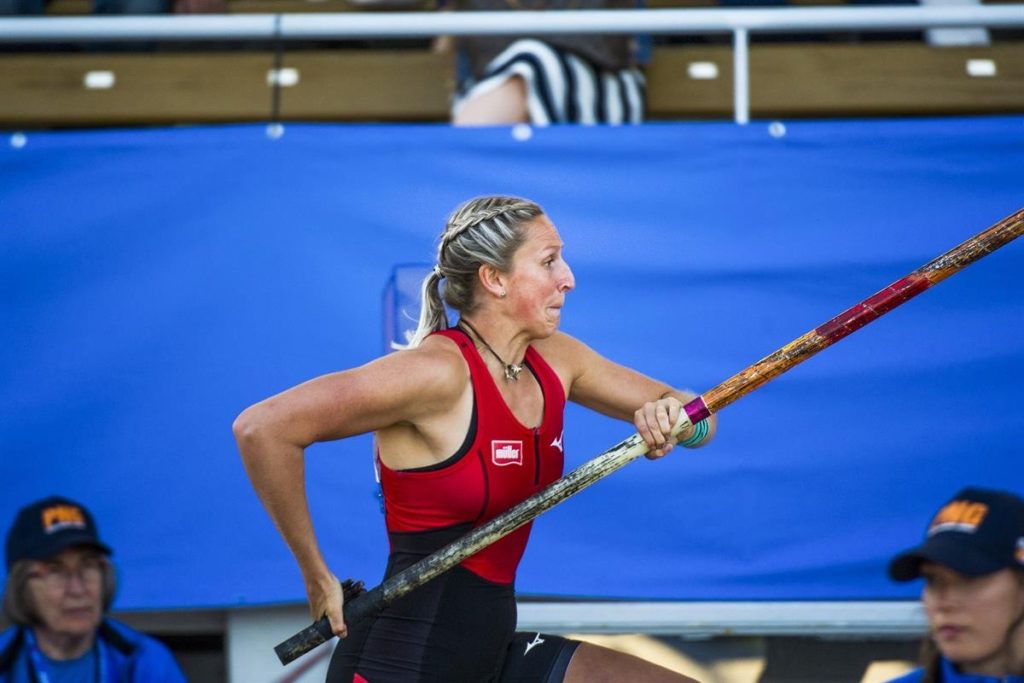