Jack is 2nd at Horwich Triathlon – Bank Holiday Results Round up

Horwich Triathlon is known as ‘The Race To The Pike’. It’s one of the oldest triathlon events in the North West, dating back over 25 years. It starts with a 500m pool swim and then a 40k undulating cycle ride, but we save the best bit until the end. The 8.6k run climbs all the way to the summit of Rivington Pike, before descending back to the finish at Horwich Leisure Centre. We have all ability levels taking part, but it’s not for the faint hearted. It’s a tough challenge, but that’s what makes the event so popular and whilst the run is brutal, it’s what makes is iconic. This event is also the EPIC Club Championships, your club can score points by having more competitors in the event and finishing higher up the ranks. The club with the most points wins £1000 to donate to a charity of their choice.(Epic Events Website)

Jack Hindle and Richard Fogarty were among the four hundred and thirty seven contestants which saw Tom Rigby take the win in a time of 1hr 45.08 with Jack finishing in 2nd place (1hr 45.39) and Richard in 47th (2hr 27.04). There was a bit of controversy at the end of the Race as Jack, who had opened his triathlon season with a win at Clitheroe, explained when speaking to the Club —“Happy with my fitness and feelings during the race. A shame to be done out of a win, by a timing chip fault. But it’s more important to take the positives from the performance, and use that as motivation for the Slateman in a few weeks. It’s the first big race of the year, and I’m hoping to be up there competing for the podium”. 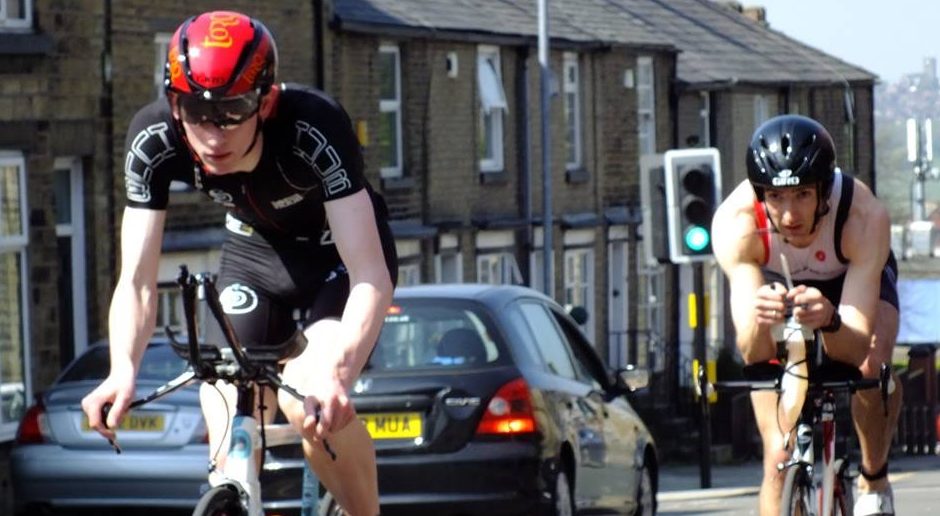 Ted Mason (Wharfedale) headed this two hundred and thirty seven strong field, posting a time of 31.59 to take the win. 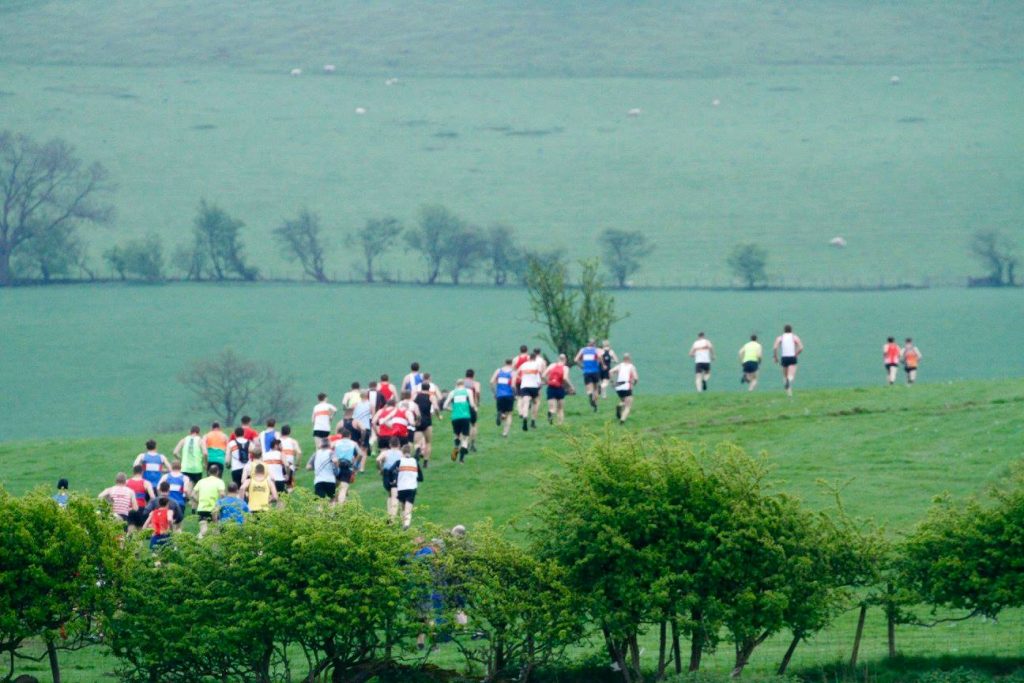 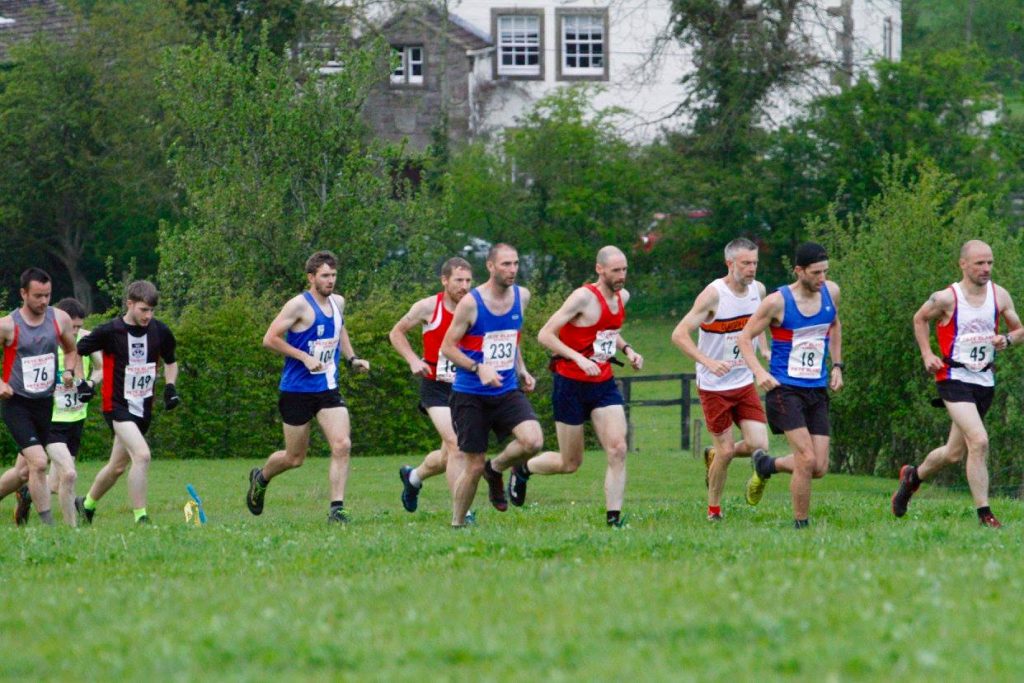 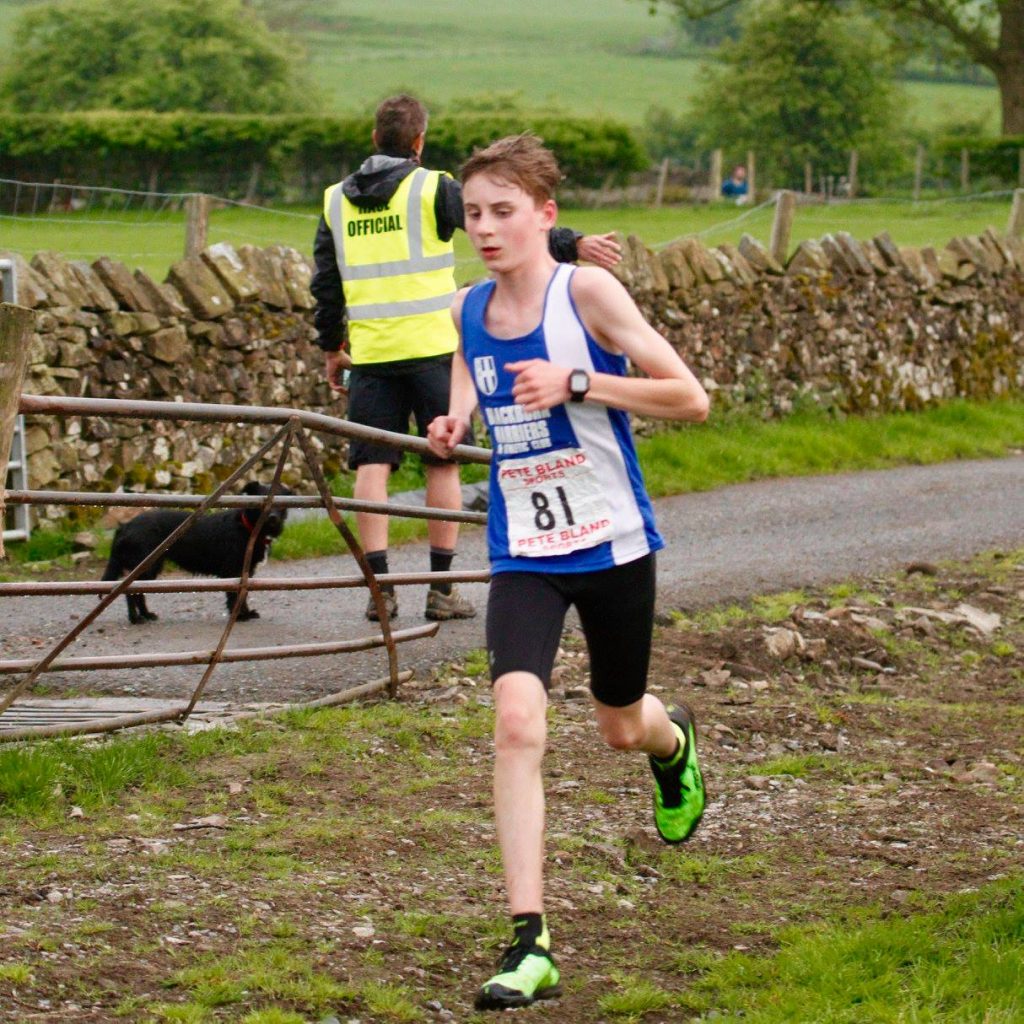 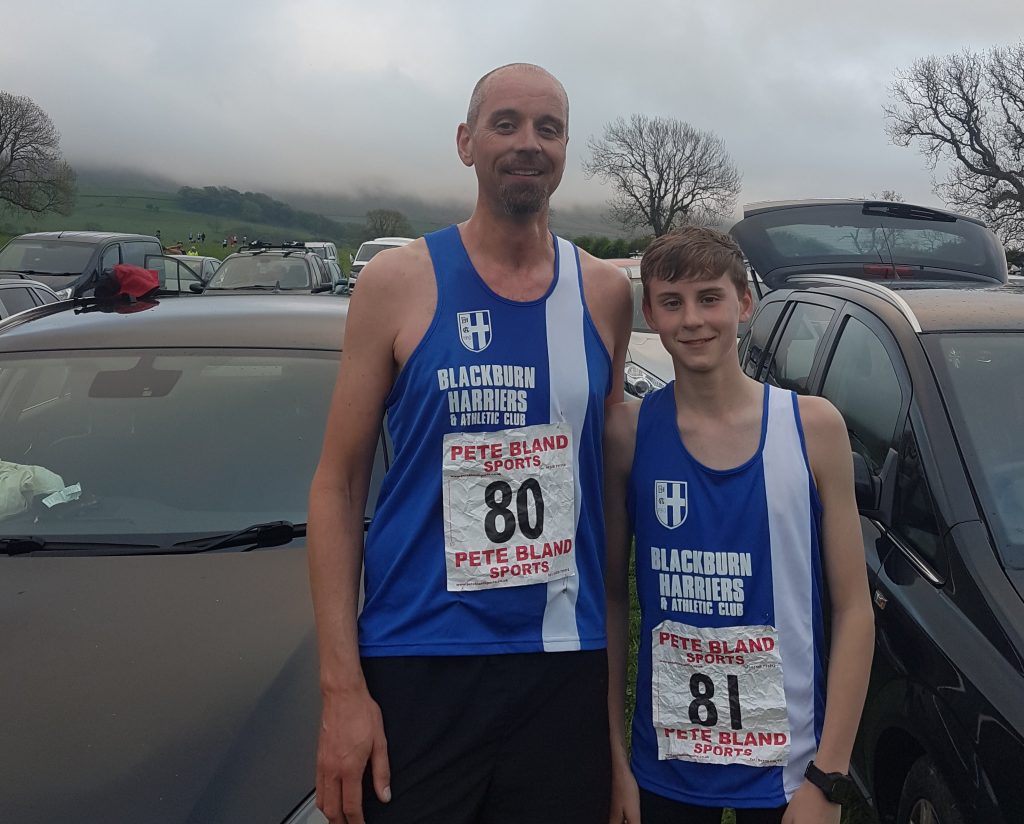 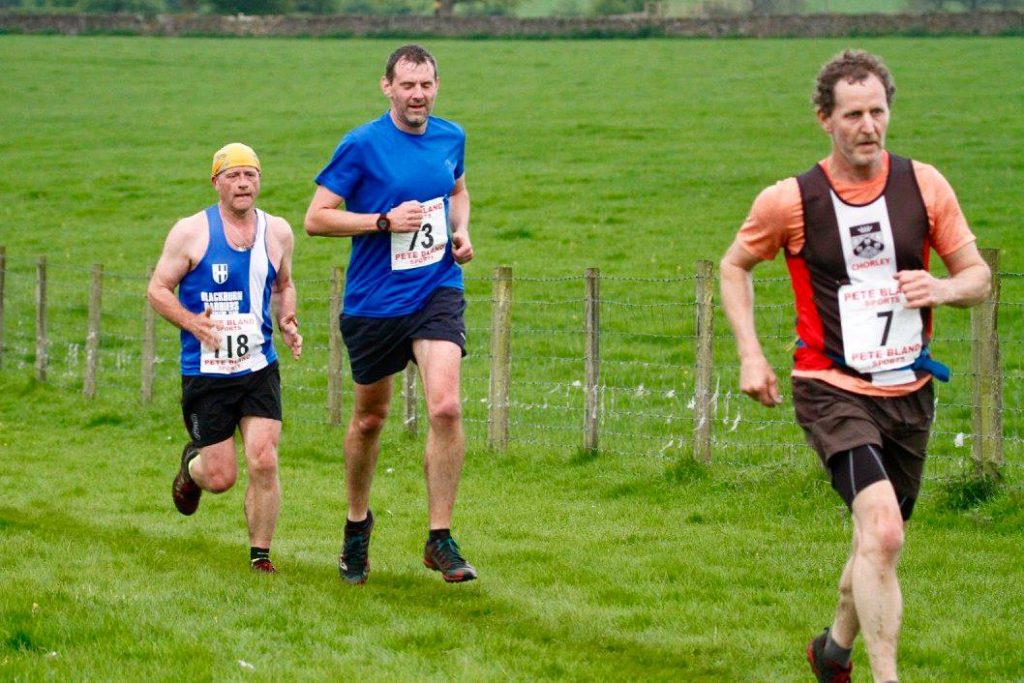 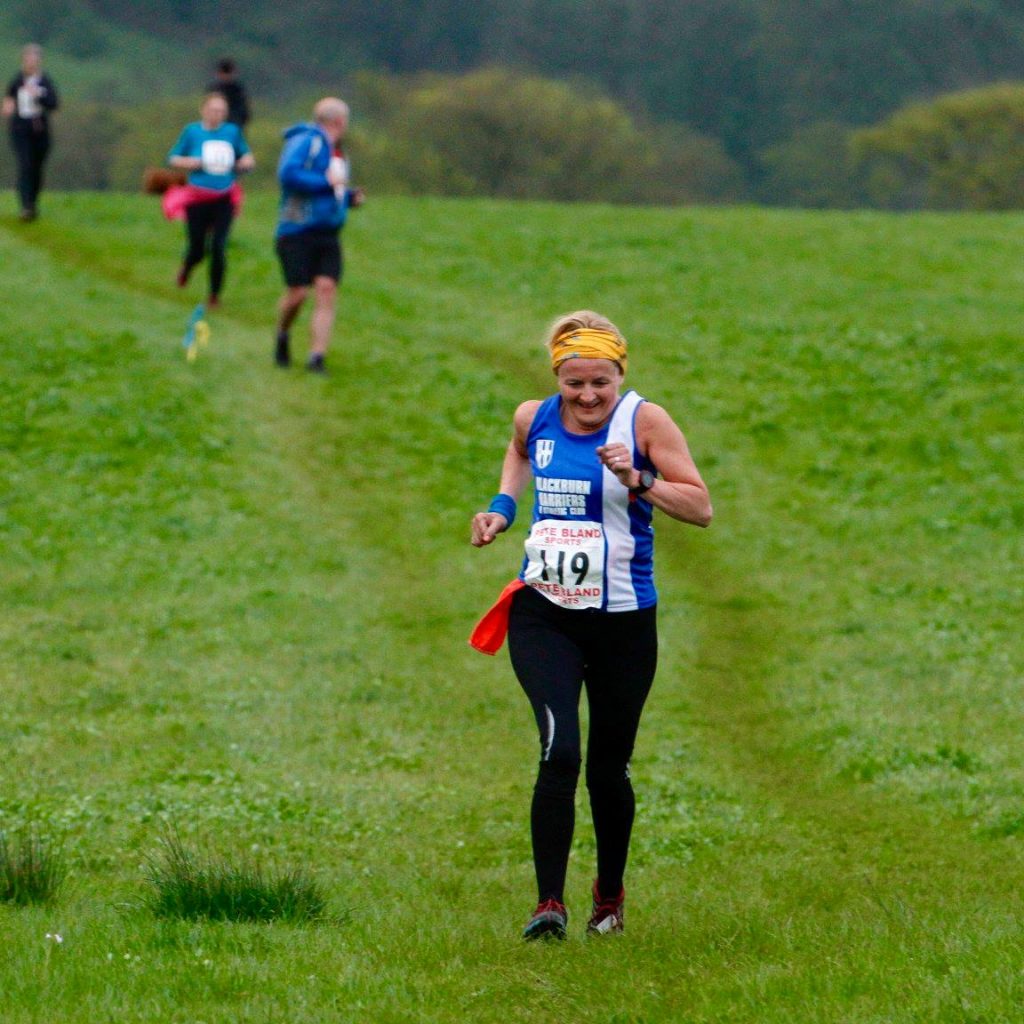 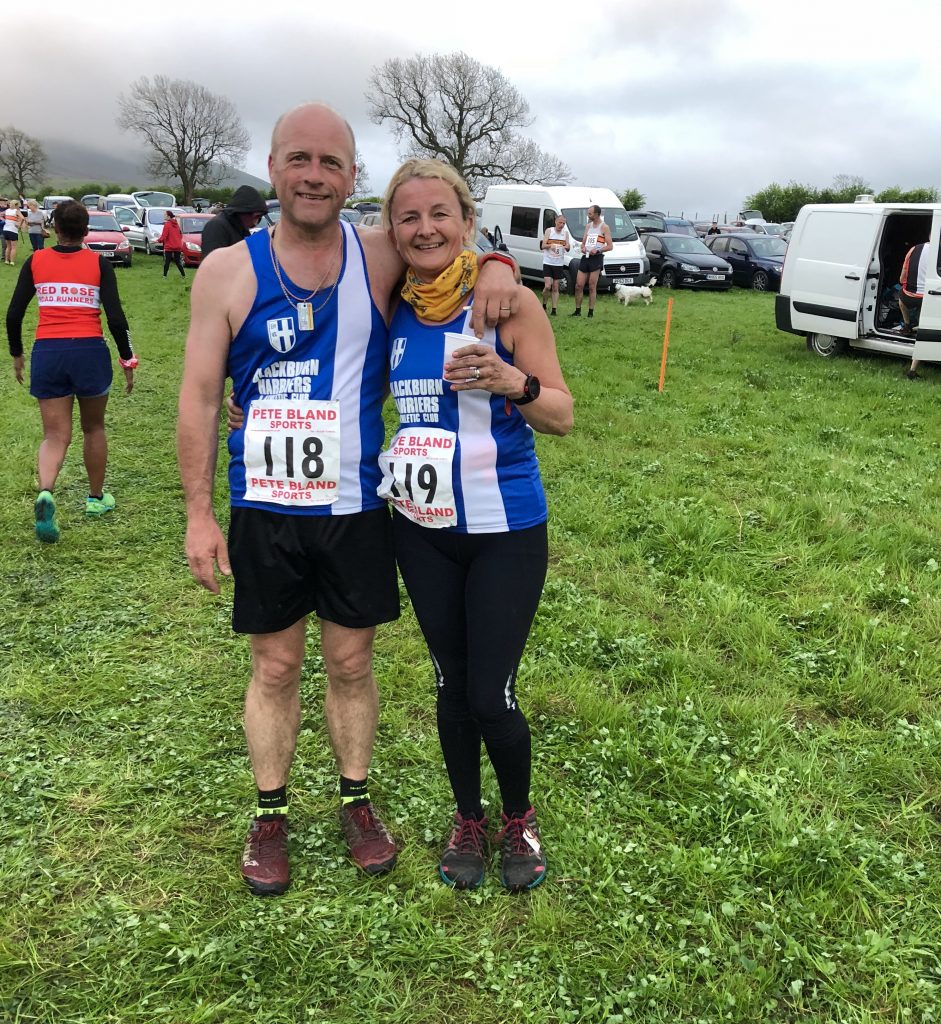 Eleesha Charnley and Libby Neal took on the Coiners Fell Race which saw Libby finish in 32nd place with a time of 18.16 in the U13 Race and Eleesha, racing in the U17 age group category placing 9th U17 Girl with a finishing time of 32.13. 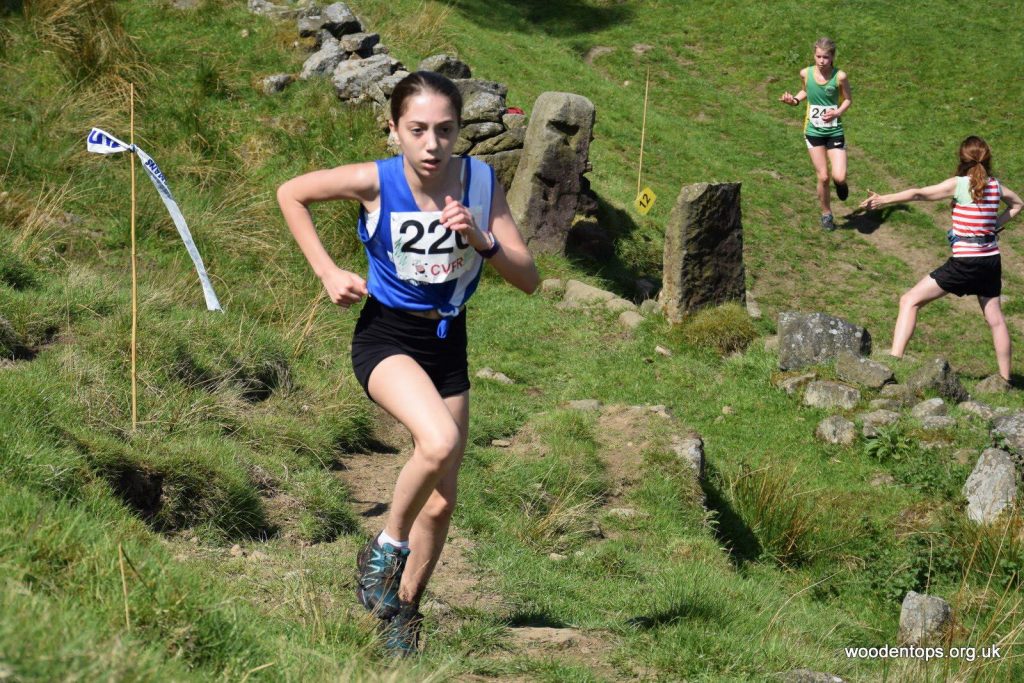 Two of the athletes were tackling events for the first time – Lily Mae-Thomas (U15) ran the 100m clocking 15.41 for 5th and U11 Findlay Carroll took on the 150m winning his Heat in time of 25.46. Joel Booth (U13) set a new PB for the 100m as he chopped three tenths off his previous best to record a time of 14.01 to take 2nd spot in his Heat. Rory Teare set a new PB by over half a second as he posted a time of 14.99 in taking 5th place in his Heat of the 80m Hurdles. Myah Booth (u15) is running very consistently in the early part of the season and ran well again to finish in 2nd position in the 75m Hurdles in a time of 11.89. Up at Lancaster U15 Nicky Saunders also competed on Bank Holiday Monday, at Salt Ayre in Lancaster and set a new PB in the Discus (No results at the moment). 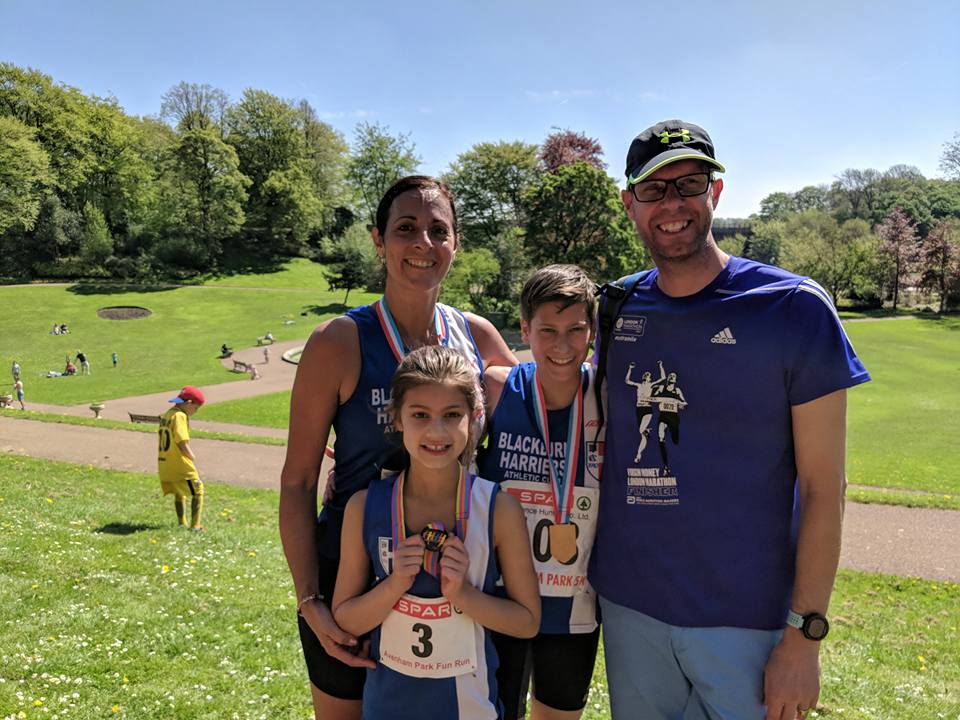 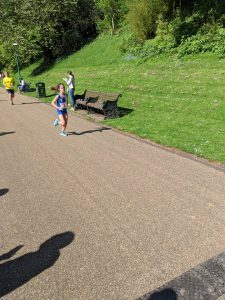 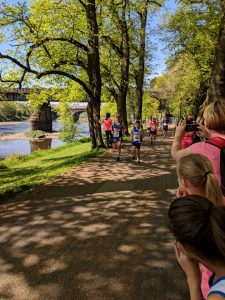 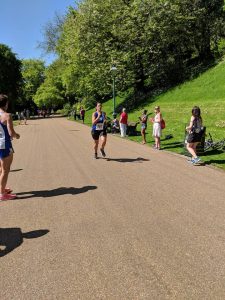