New 5k PB for Tom – Theo, Oliver and Codie at top of the Standings in Pendle & Burnley Grand Prix Series 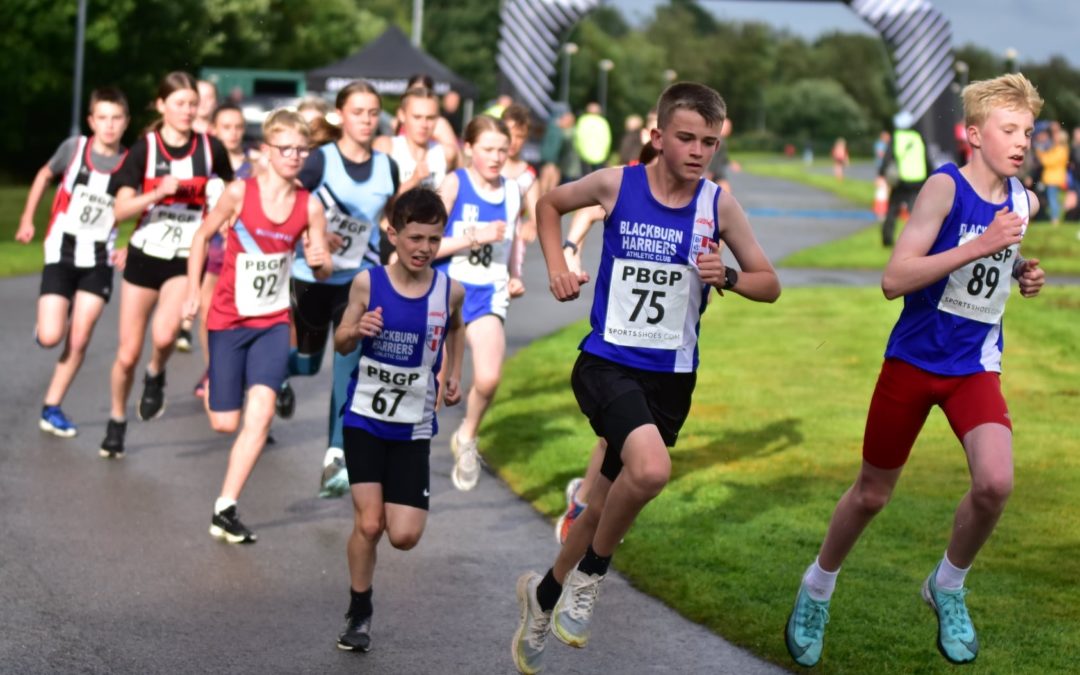 A big thank you also to David Belshaw who allows his photographs to be used in this report.

Chris Walton came home in 16th place in the Sub 18 min race with a time of 17.09 which represented a big new PB for him, knocking 16 seconds off his previous best for the distance. A very good contest in the sub 16.30 min race with Joe Sagar (Spenborough) taking the win in 14.36 from James Straw in 2nd spot (Lincoln & Wellington) clocking 14.37. Tom Blaney finished in 22nd spot out of the fifty strong field, posting a new PB of 15.57 and going under 16 minutes for the first time and afterwards, Tom spoke to the Club telling us trhat he “Did not know what to expect tonight, it was first race back for well over a year. I have been concentrating on building mileage and strength and just wanted to use this race as a gauge to see where I’m at for races ahead. As I set off for the race I worked my way through the field until I found a good group to run with, I went through the bell and the clock said 12.35 I new I had to give it all in the last lap, I was hanging on in the last straight but knew I had gone under 16 as I crossed the line. I spent a couple of years trying to keep consistency to break 17 minutes I never thought I’d eventually break 16. Thanks to John Chaplin and Nick McCormick for all their help in training, and well done to Chris, Stephen and Ryan on their runs tonight!” New member Stephen Walter was running his first race for the Harriers finishing in 38th place with a solid time of 16.27, followed in by Ryan Bradshaw in 42nd position with a time of 16.38.

The U11/U13 Race Series is being dominated by Theo Robinson as he won his 6th race out of 7 having finished 2nd in the second race of the Series. On Friday his 6th win came at Barrowford as a result of a 7.33 clocking with Barlick’s Harry Driver in 2nd place (7.56). Loucas Lancashire who finished in 14th position oin the night (9.00) on the night is at 4th place in the Standings with Liam Benninson in 11th and Callum Singleton in 12th.  Charlotte Smith who is 7th in the Series Standings so far came home in a time of 9.53 in 25th spot overall. 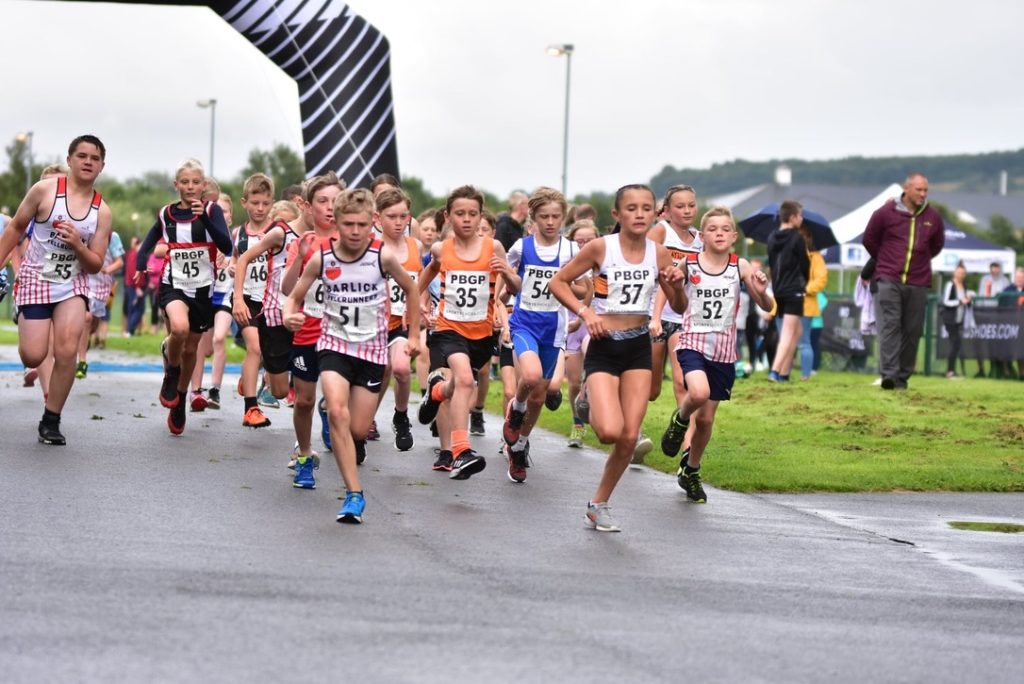 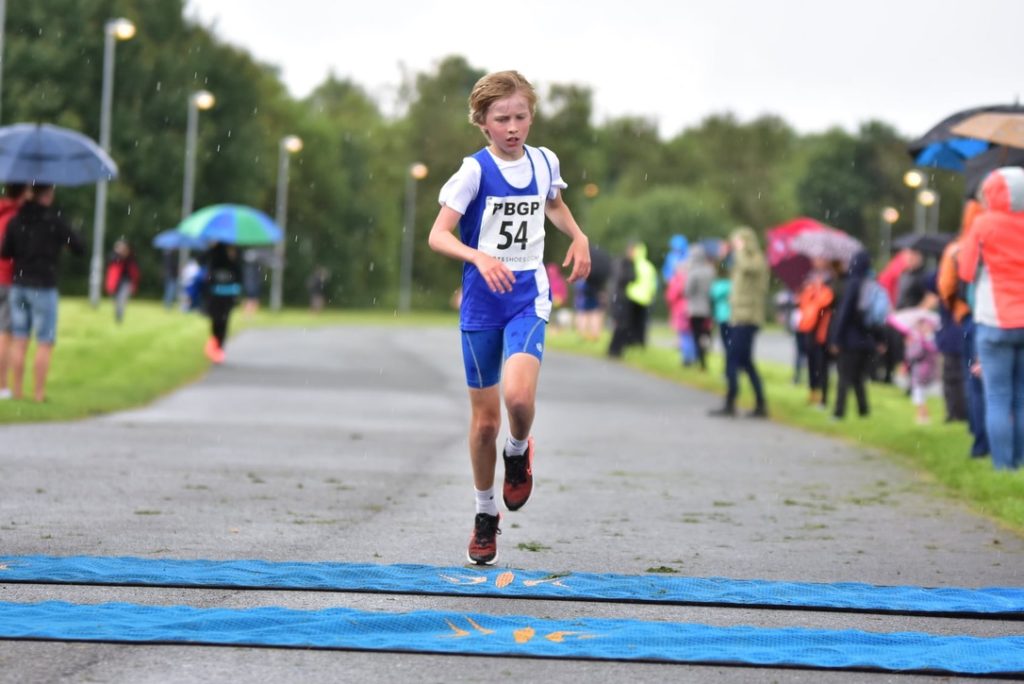 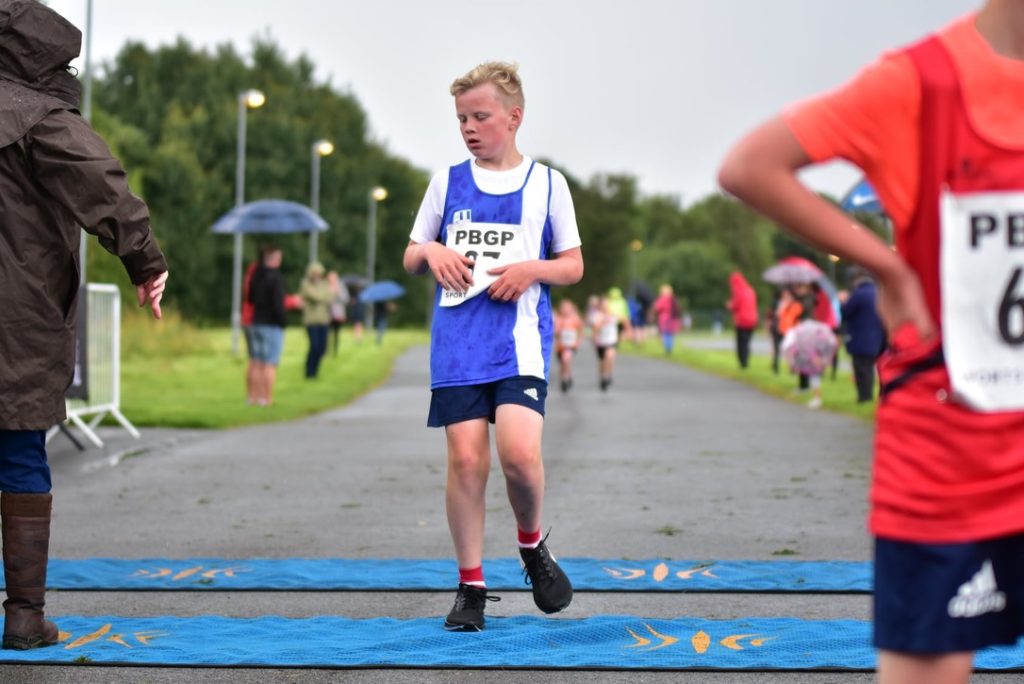 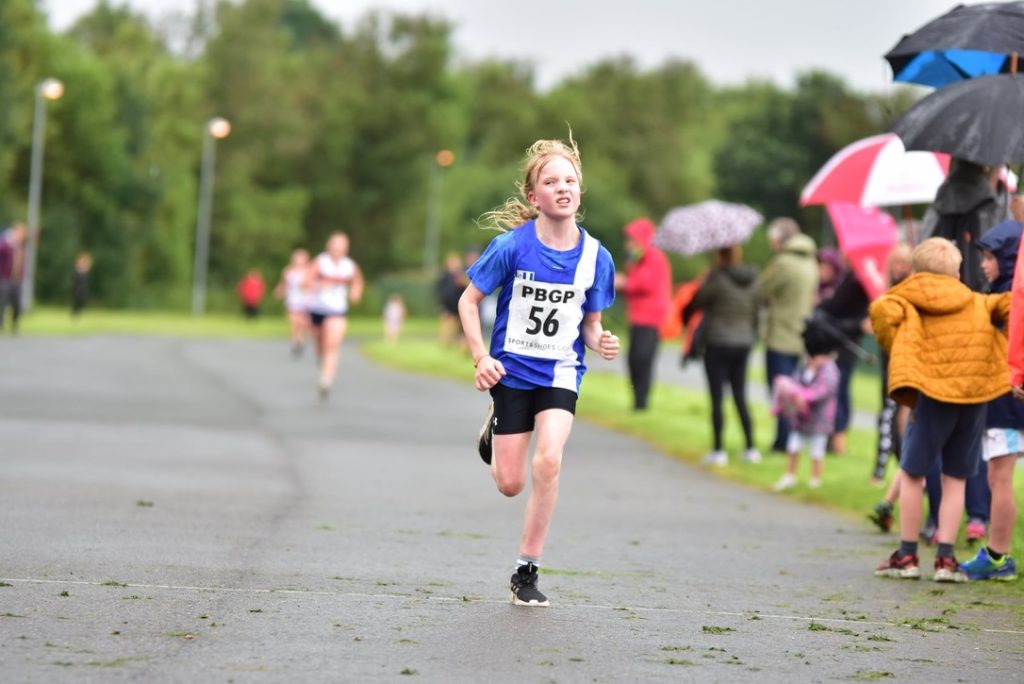 Standings for the U17 Boys going into the Barrowford Race showed Blackburn Harriers Codie Dewhurst in 1st place, Daniel Smith in 2nd and Jack Paget-Fowler in 5th. Daniel didn’t run this one but Codie and Jack cemented their positions in the Standings as Codie won the Race in 10.33 with U15 Oliver Gill in 2nd place (10.45), Jack Paget-Fowler in 3rd (10.59) and U15 Matthew Smith in 4th place (11.02) making it Blackburn Harriers in the first four places. U15 Oliver Brown made it five Harriers in the first six places as he came home in a time of 11.13 (6th) with U15 Imogen Robinson in 14th spot overall and 3rd U15 Girl with 13.38. U17 Isabel Holt has won all four races she has run in the Series and is in 4th place overall with team mates Paige & Ellie Singleton in 6th and 7th places respectively having run two races each. 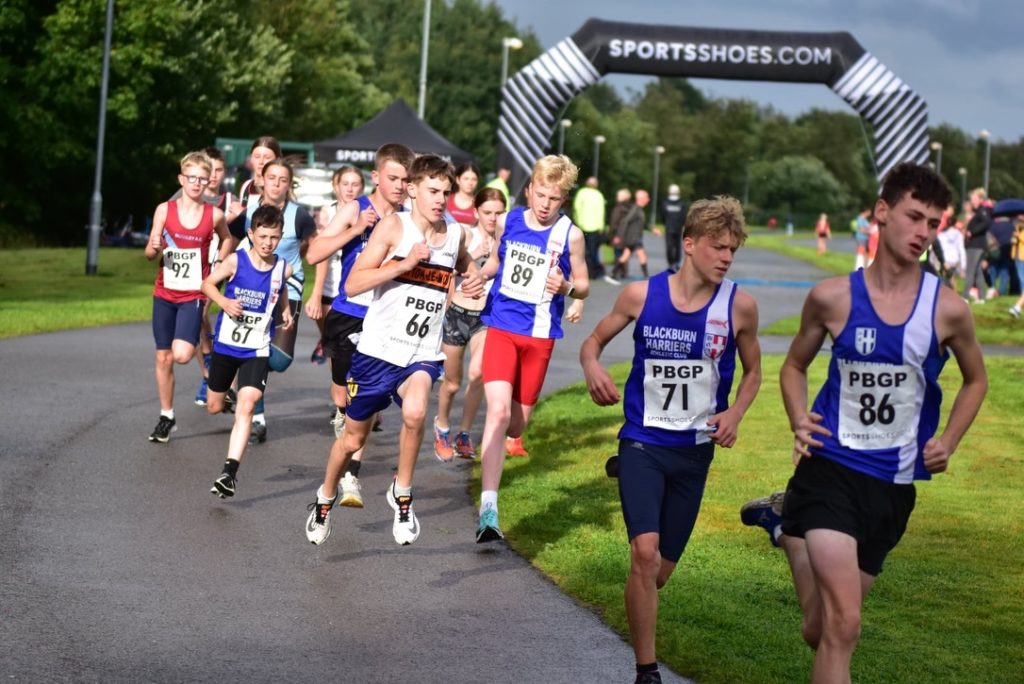 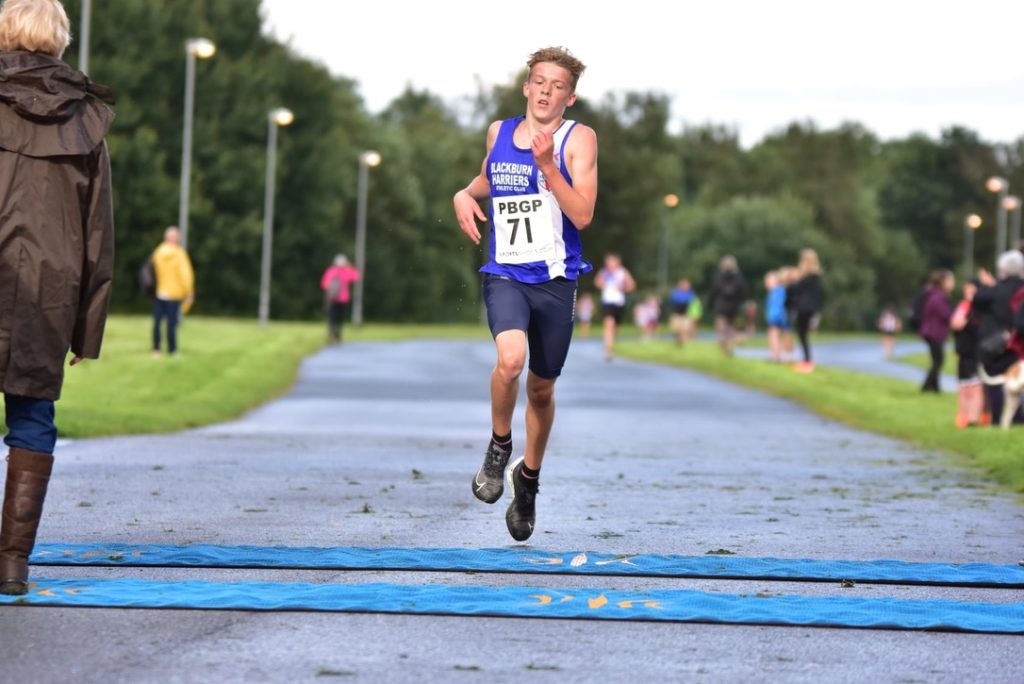 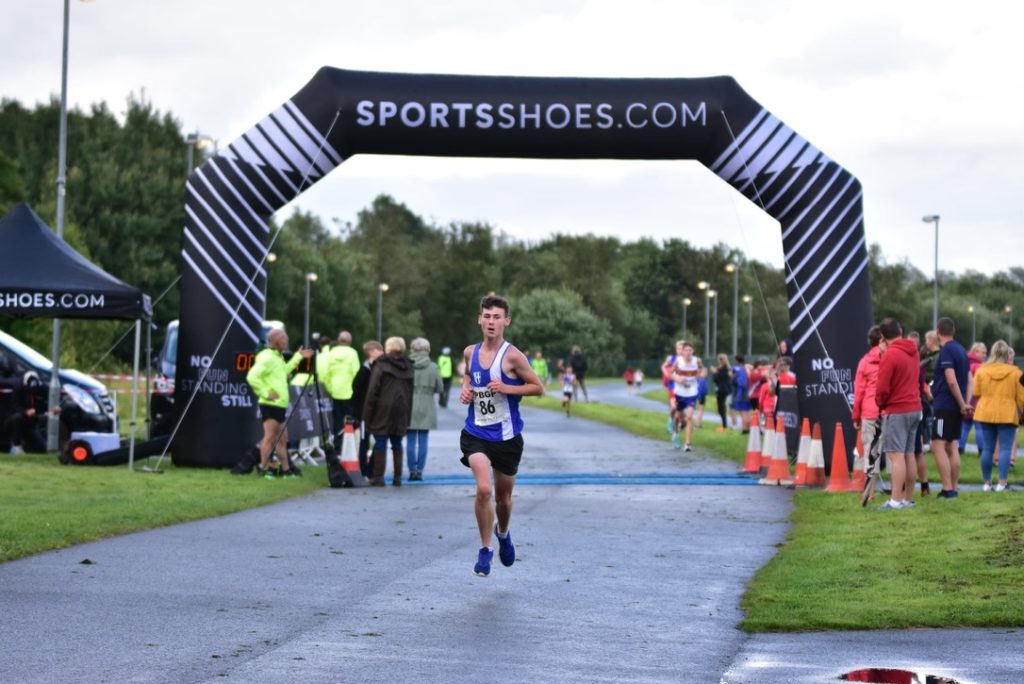 Oliver Brown finished the race in 1st place in the U15 Boys Leader Board with team mates Oliver Gill 6th & Matthew Smith 10th. The U15 Girls Leader Board has Imogen Robinson in 2nd position and in the U13 Girls Series Charlotte Smith places 7th with Katie Lawson 11th and Agatha Taylor in 13th. 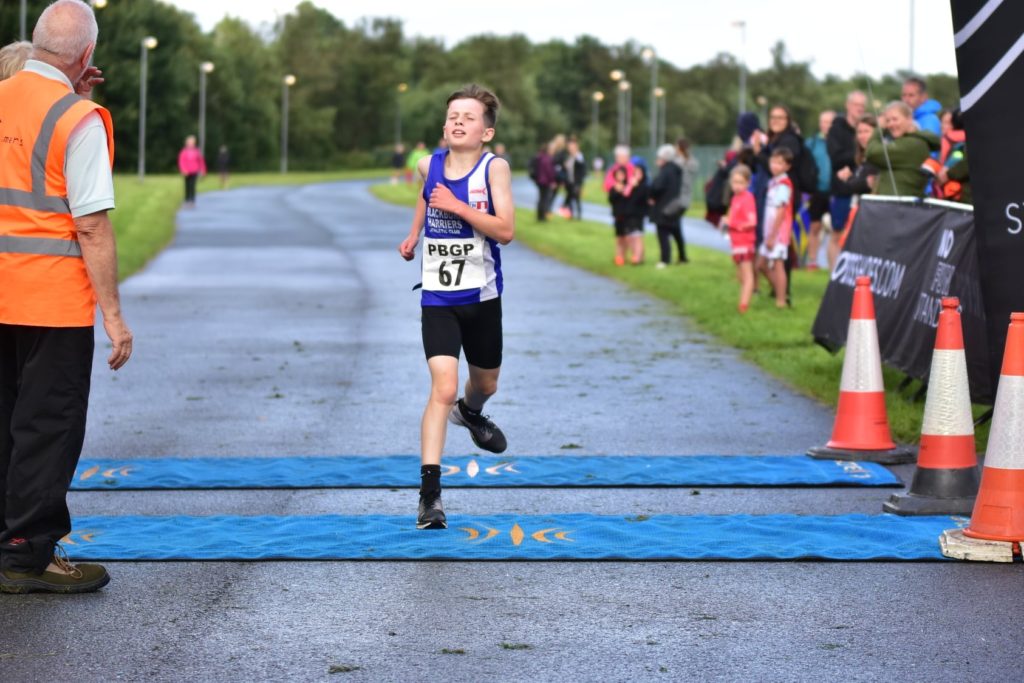 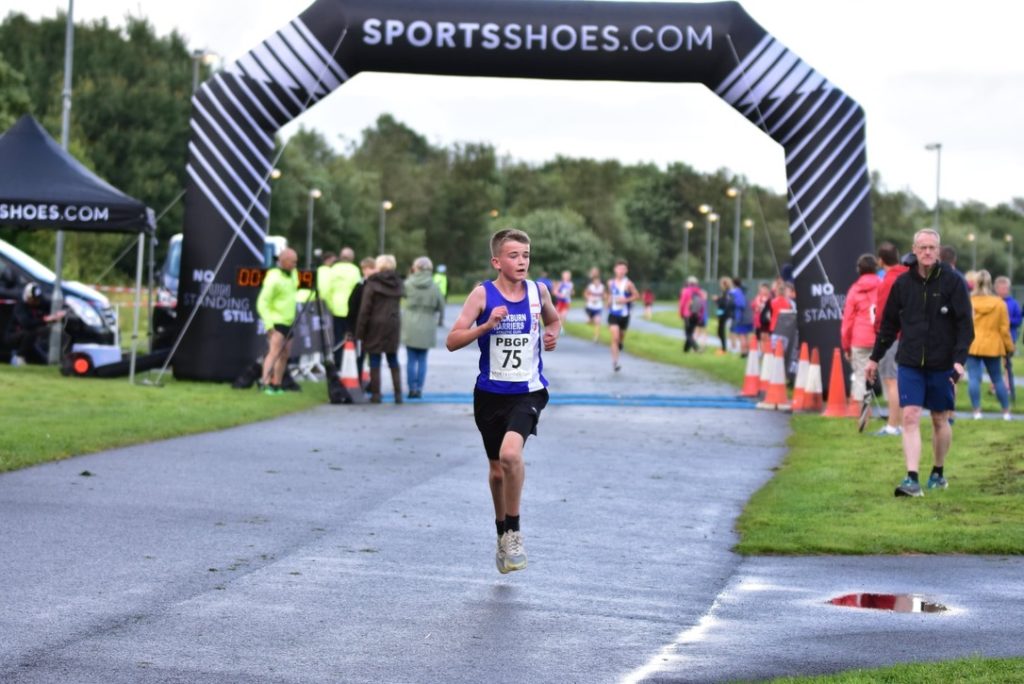 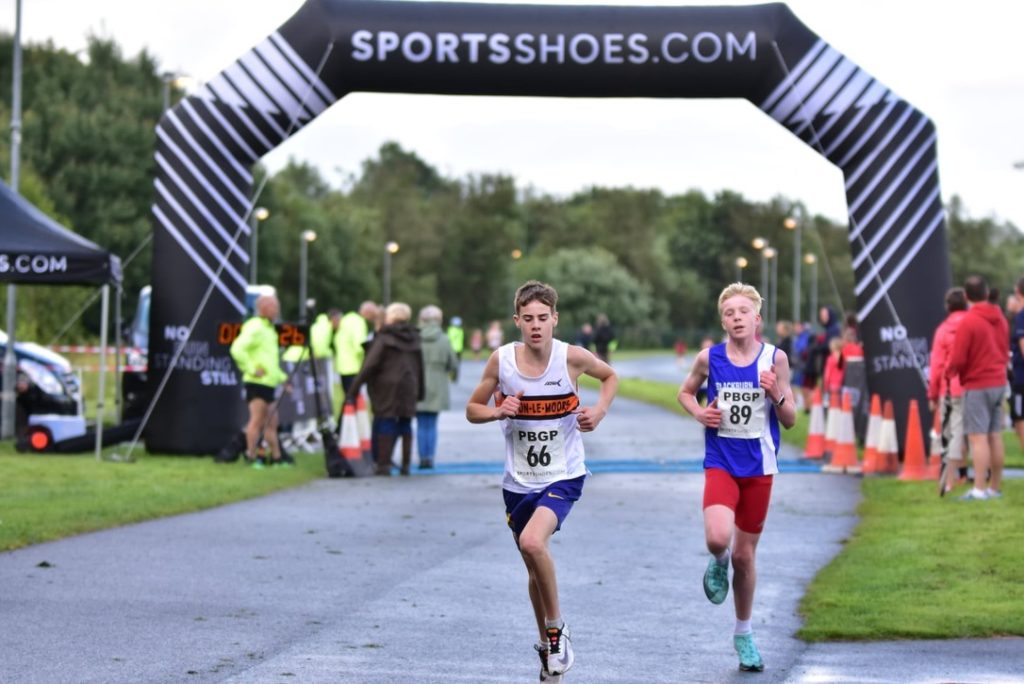 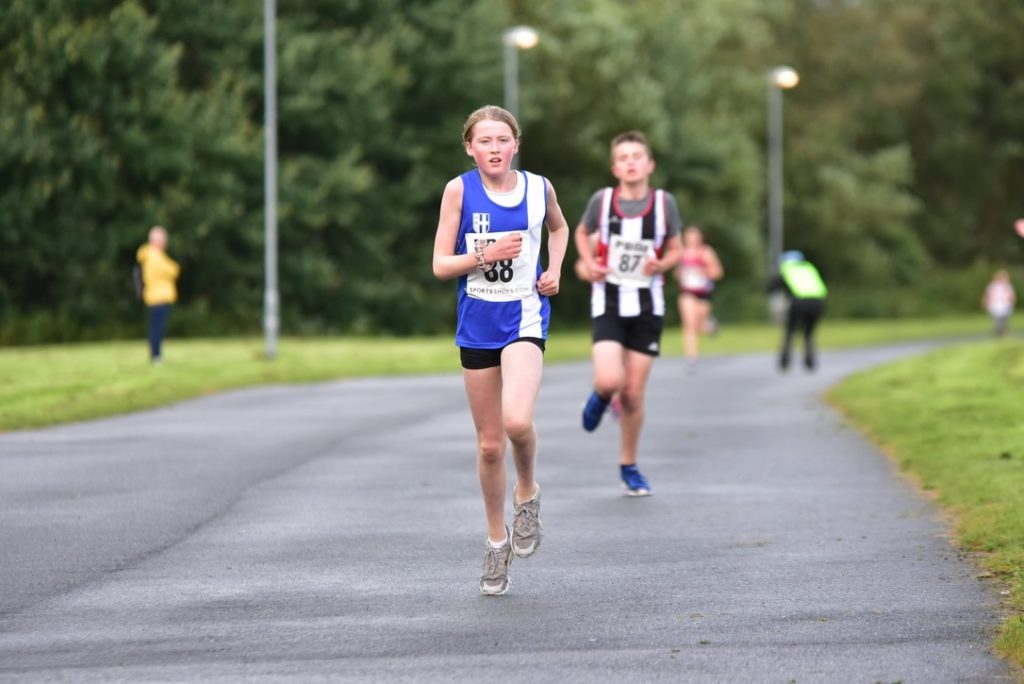