New PB’s for Joe, Nick & Amy at Trafford – Pauline 3rd and 1st V45 at Littondale 4 – Junior Award at the Harriers 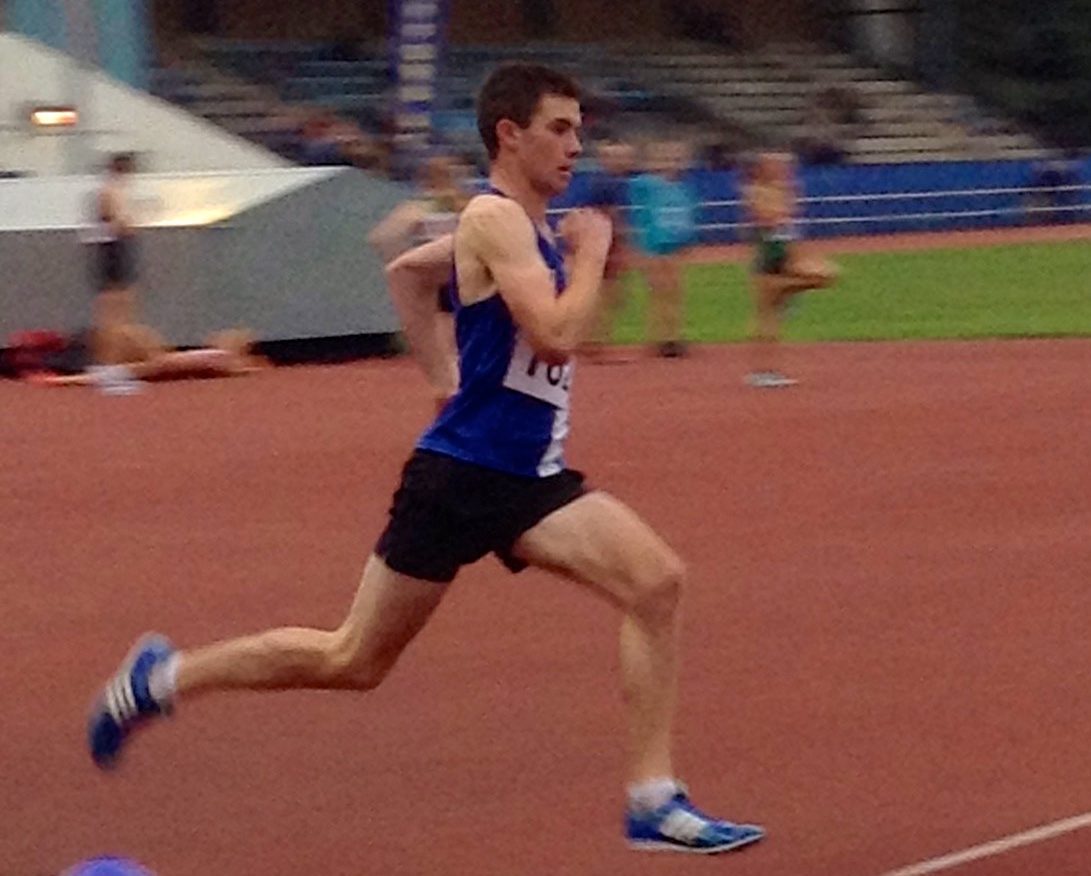 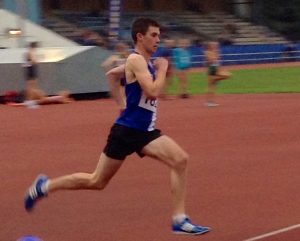 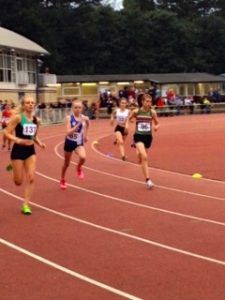 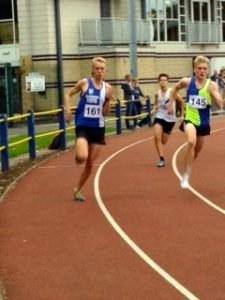 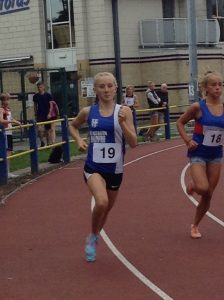 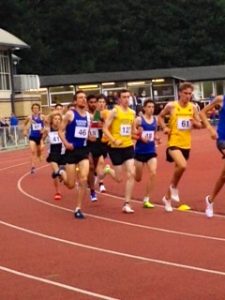 Just twenty four seconds separated the top three women in this race featruing close to a hundred runners and won by Will Smith in 21.01

Pauline Powell continued her good form coming home in 10th place overall, 3rd woman and 1st V45 clocking a time of 24.12 behind Rachel Friend and Helen Glover. Speaking to the Harriers after the Race Pauline said that she “really enjoyed the race it was an undulating 4 mile course, i felt good but could tell i was lacking fast races! It was a good race and finished 24 secs behind the winner Helen Glover”. 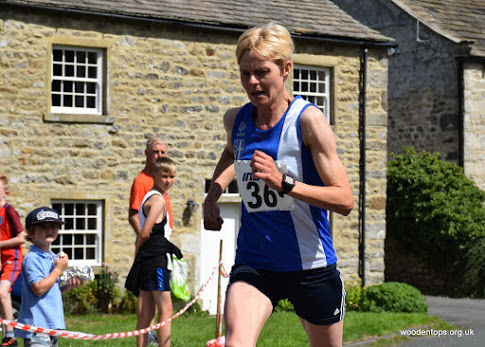 At the Harriers there is a Junior Endurance Group that meets on Tuesdays and Thursdays. Coaches Lorna Sharp and Nikki Hartley run the Group and have introduced an award each month – ‘Athlete of the Month’. This award is given to a young runner who has shown regular attendance, enthusiasm, displays good behaviour and listens to the Coaches, supports others in the Group and looks to improve themselves.

Below are the first three winners of this Award: 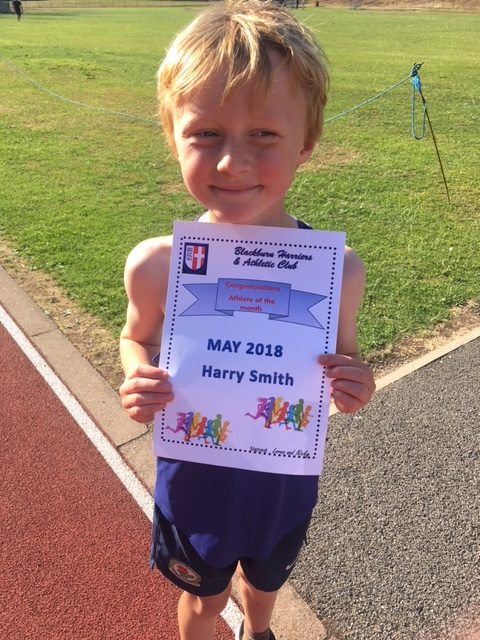 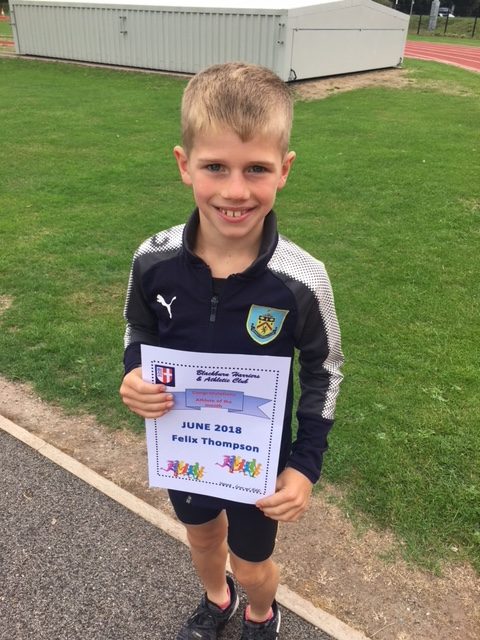 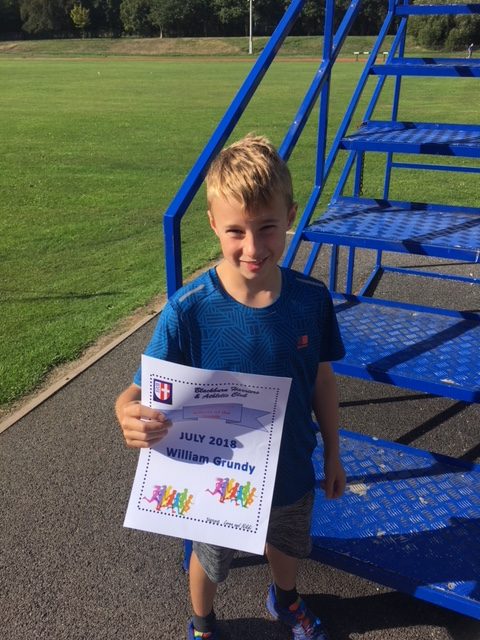