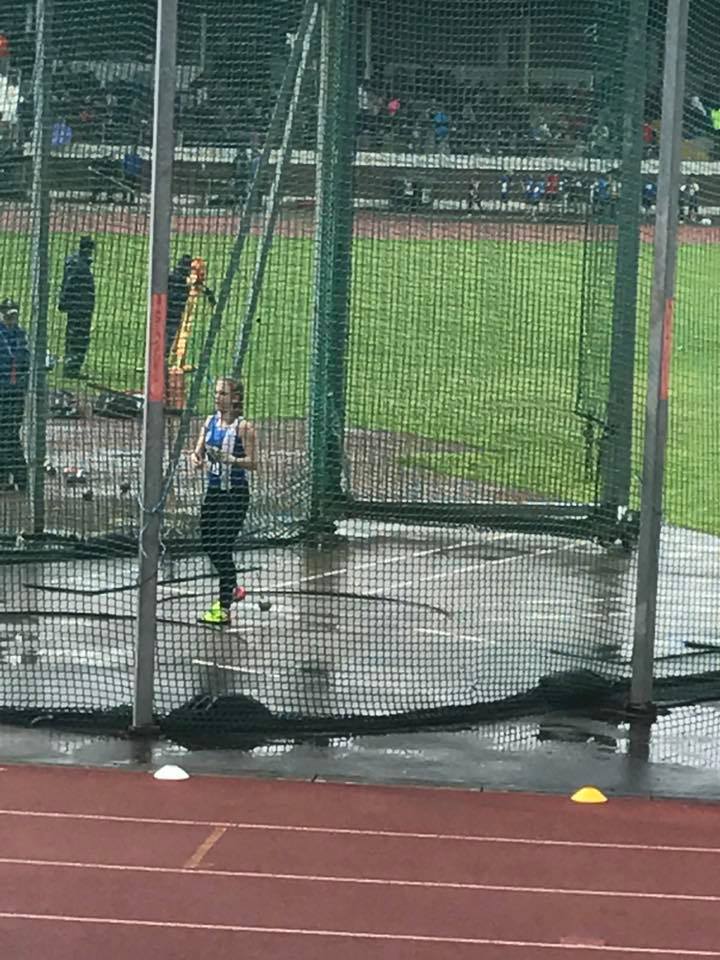 You can tell we aren’t far off the start of the Track & Field season when young athletes start to appear at the various warm up Open Meetings and yesterday was no exception. First up for the Harriers athletes came the Blackpool Open.

Some great performances for the Throws Squad so early in the year. Charlotte Williams in her first year as an U17 who finished last season as Number 2 in the U15 Girls National Rankings threw 57.84m – a new PB by over a metre and a half in the 3kg Hammer which moves her to the top of National Rankings. Similarly, Jacob Roberts – 2nd in the U17 National Rankings in 2016 – is in his first year as an U20 and opened up his season with 62.69m, taking him to 2nd spot in the National rankings and breaking the Club’s U20 Record for the Hammer by nearly 10 metres. 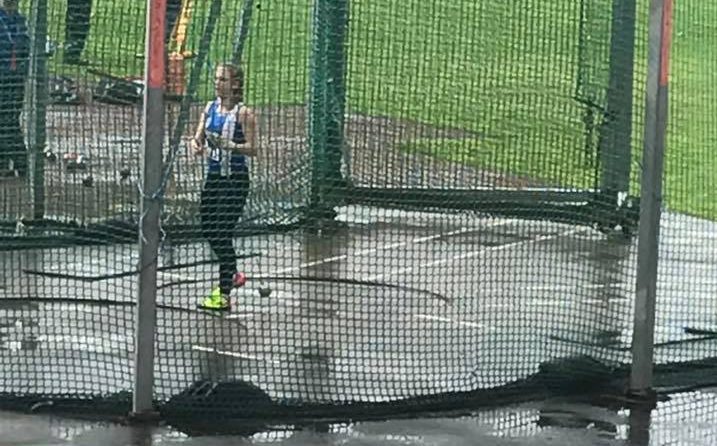 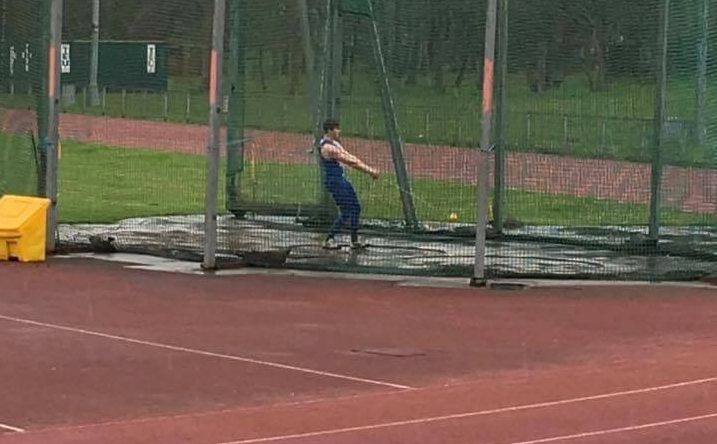 U17 Sam Gaskell in his first year as an U17 and making his debut for Blackburn Harriers made a great start to the season winning the Hammer with a throw of 58.79m – his first ever competition throw with the 5kg and moved into 4th place in the National Rankings. Sam backed that up in the Shot Putt with a 3rd place throw of 9.83m and again the first time at the new higher weight.

Anthony Kent has also moved up to the U17’s and just missed a new PB in the Shot Putt placing 2nd with a throw of 11.27m and going on to win the Discus with a throw of 37.16m before putting icing on the cake with a new PB in the Hammer by over half a metre (45.44m) putting him in 8th place in the National Rankings so far. Great throw from Nathan Billington in the Senior Men’s Hammer finishing 2nd with a new PB of 37.72m which is 5m better than his previous best and a very good start to the season.

Izzy Thompson is in her first year as an U15 and was throwing the heaver weights for the first time in Shot Putt and Discus, but that didn’t stop her from putting in some some excellent throws, setting a new PB in the Hammer by over a metre, finishing 4th with 25.79m. Izzy went on to take 3rd place in the Shot putt (7.53m) and 2nd in the Discus (20.46m). 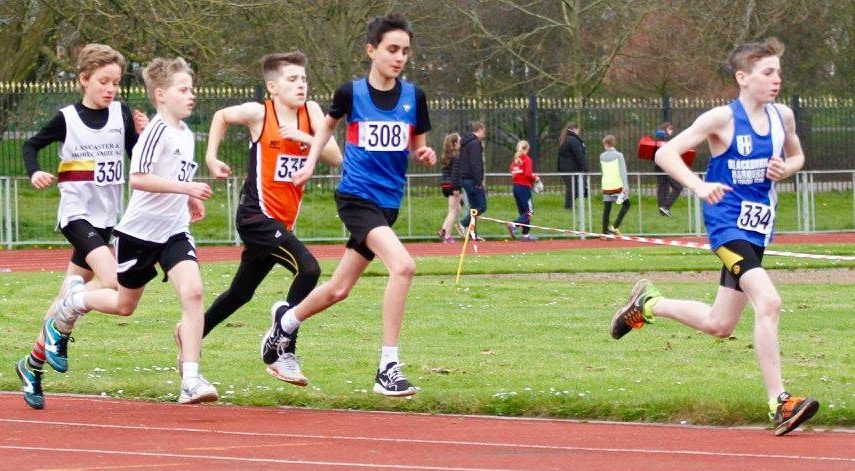 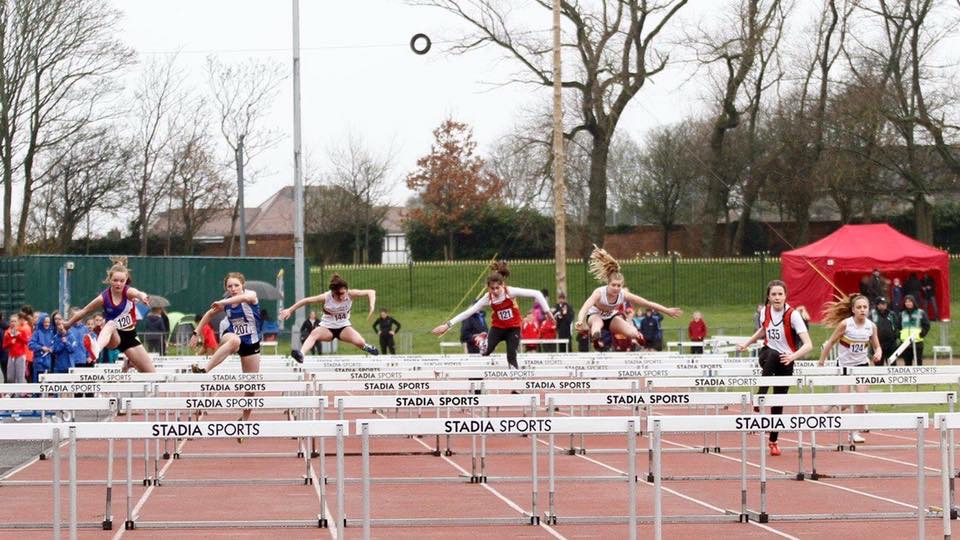 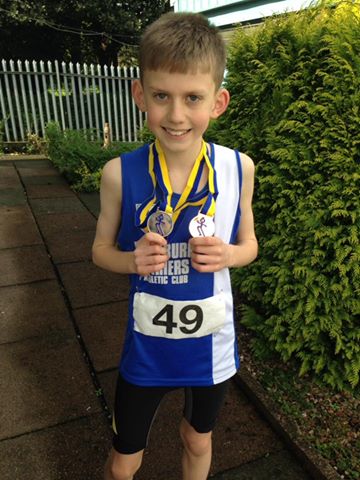 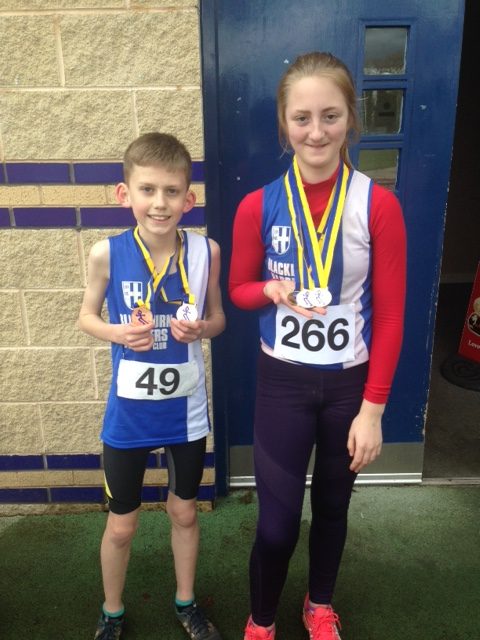