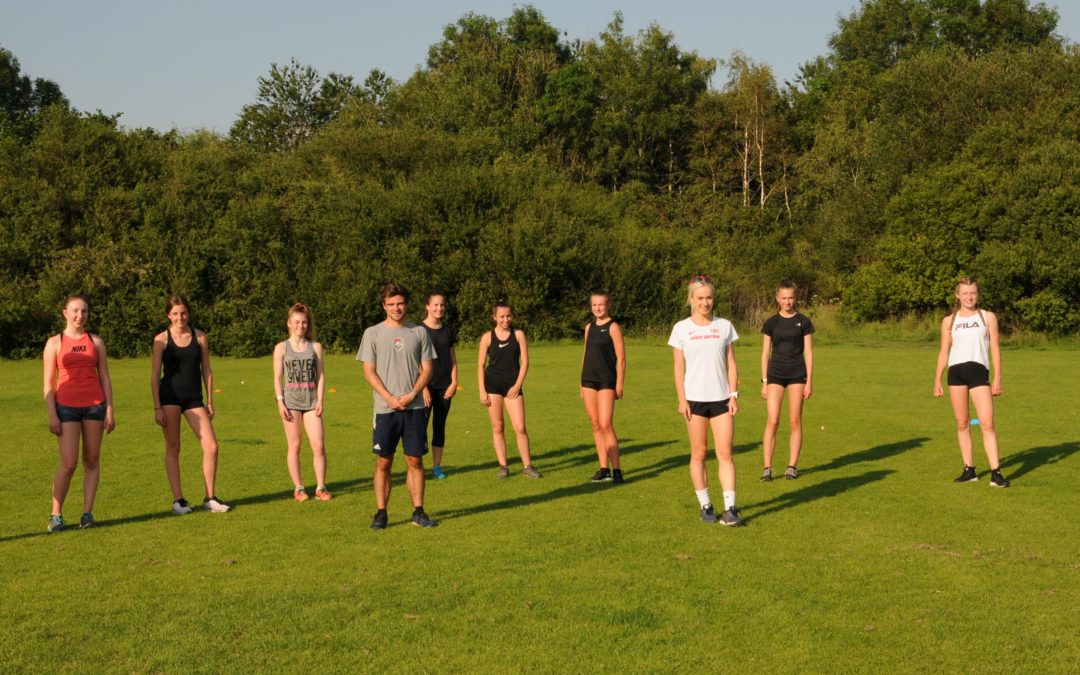 Blackburn Harriers middle distance and endurance athletes have used the England Athletics Guidance for a phased return to training to hold some sessions for small groups of athletes in the differing age groups. Our home base at Witton Park Arena is closed currently, with not many signs of it being reopened for ‘business as usual’ anytime soon. Last Wednesday – June 24th – we found out via one of our Coaches who had invited them, that two top athletes were going to be down at Witton Park and would be leading a training session for our U15 Girls.

Hannah Nuttall is a GB athlete who competed in the European Cross Country Championships held just six months ago in Portugal – December 2019, the same year as she clocked a 3000m personal best of 9.08.40 Indoors at the Husky Classic (Seattle). 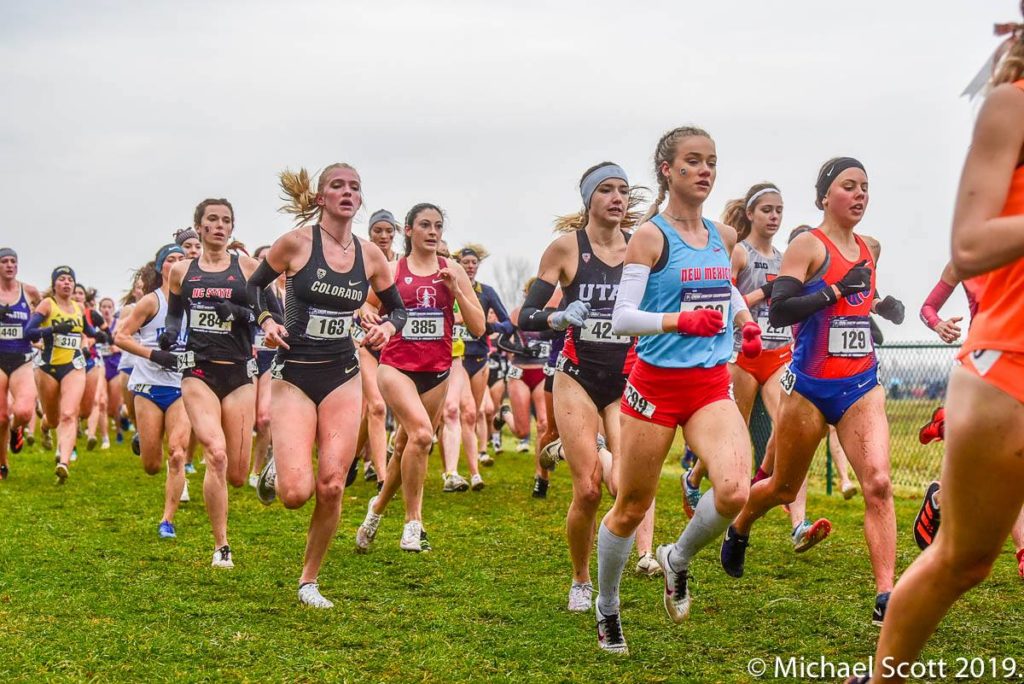 On a beautifully warm summers evening Hannah and Max put the girls through their paces with a warm up and drill session followed by a 400m training session set by our Club Coaches – George Woodburn and Andrew Knowles. 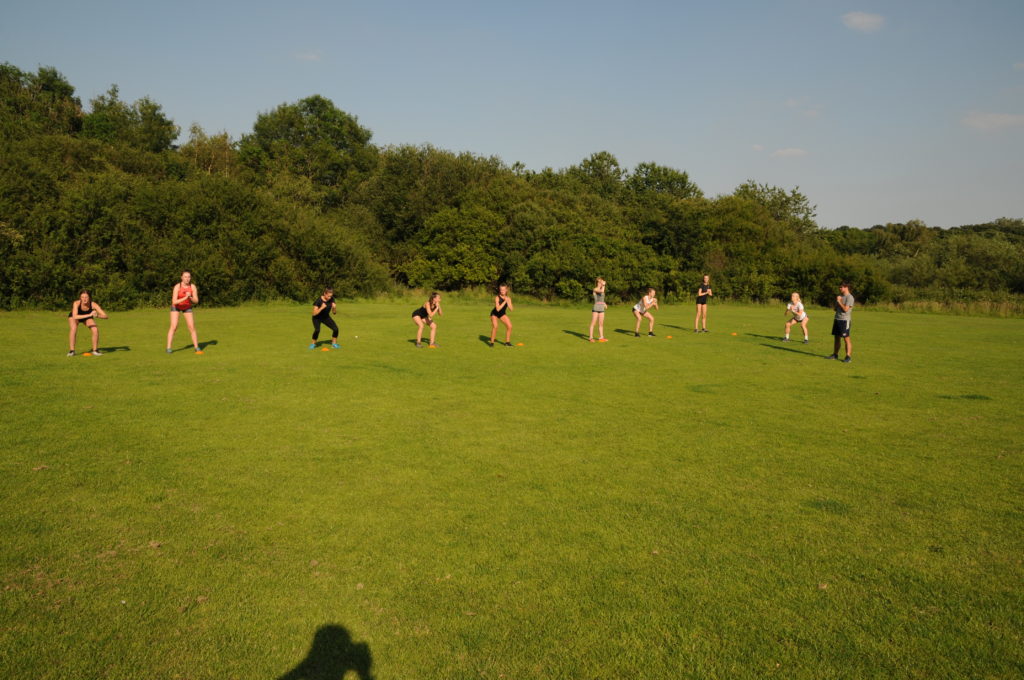 Hannah and Max demonstrating drills to the girls

Andrew spoke about the evening after it was all over and told the Club that “Hannah Nuttall and Max Wharton, fresh from their University in New Mexico, where they are both on sport scholarships, put the junior girls through their paces. Max’s drill demonstrations and mobilization exercises were very dynamic and the girls really embraced them. When asked how often do you undertake drills, it was no surprise when Hannah replied ‘every day’. One of the girls said ‘we were exhausted before we started the running session!’

The 400m run session was as a relay, in pairs, to maintain 2 groups of 5 athletes (adhering to EA Guidance). Max ran every lap non stop without rest, dragging the girls through at a really high tempo, with Hannah looking on and providing coaching pointers. Afterwards, we sat on the grass and Hannah and Max answered any questions the girls and coaches had about training, racing in the States, China and Europe.  We also chatted about representing GB and their ongoing aspirations”

Coaches Andrew Knowles and George Woodburn said that it had been an inspiring evening. 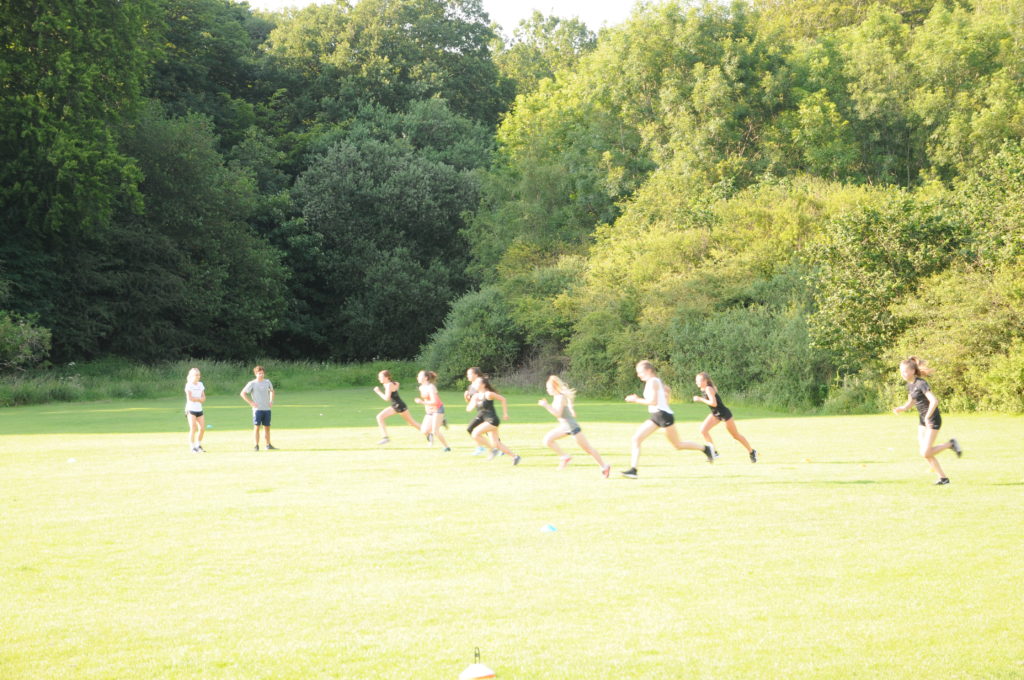