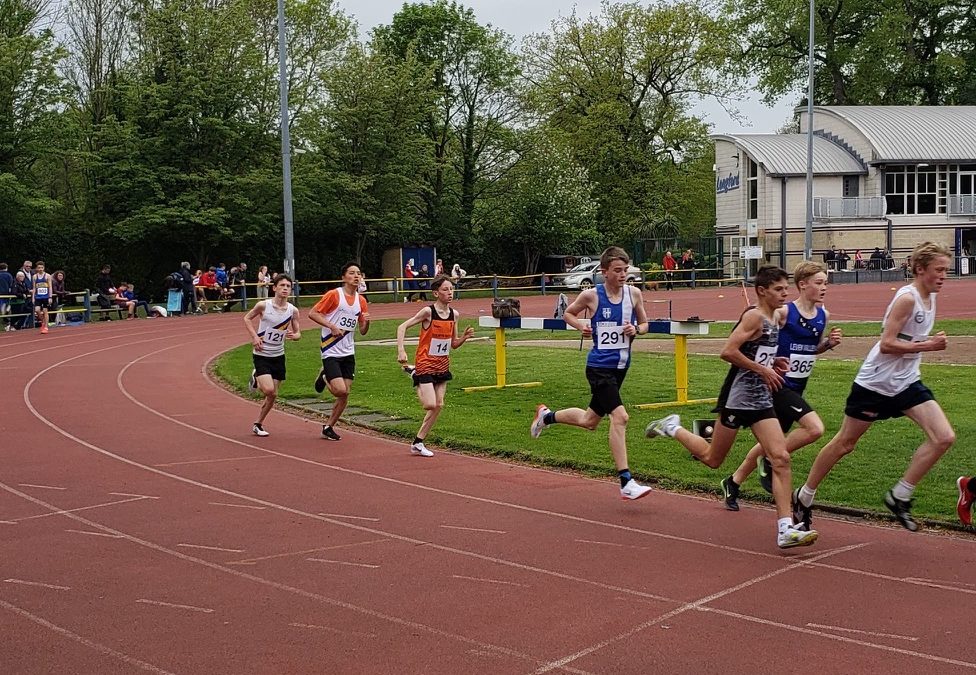 A number of Blackburn Harriers participated in this Bank Holiday Medal meeting including U13 Charlotte Smith; U15 Zoe Green; U15 Matthew Smith; U15 Jacob Fisher; U15 Daniel Nuttall; U13 Agatha Taylor & U15 Oliver Gill. 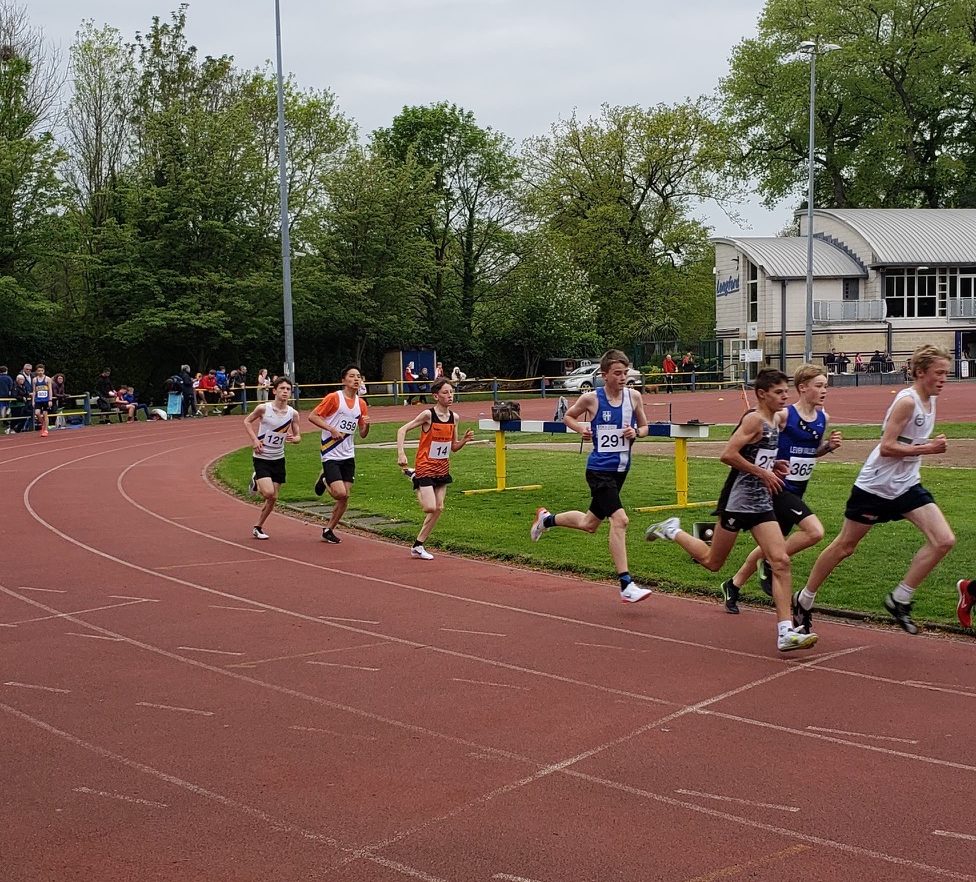 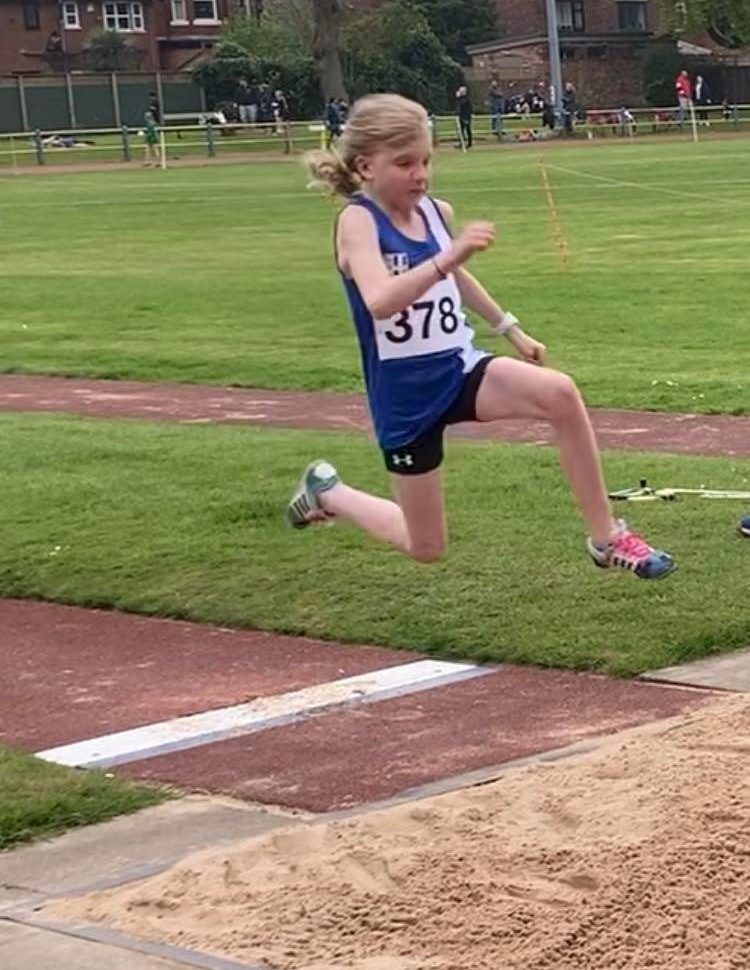 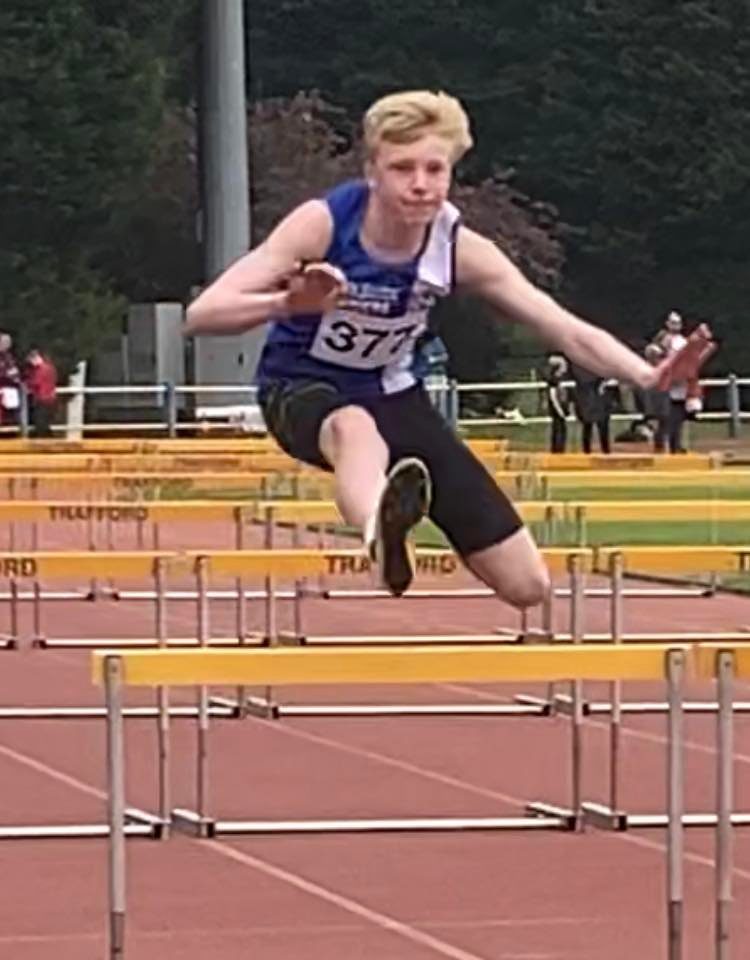 Hayden Mercer and Codie Dewhurst started at their first Trafford of the season, both of them taking on the 800m. Hayden clocked 2.03.50 in 6th place in his Heat whilst Codie secure a new PB for himself by half a second finishing 4th in 2.07.80. It was the return of the Astley Park Trail Race Series last night at Chorley – May 4th – covering an Open Race and Junior Race. Eight Blackburn Harriers featured in the Open Race won by Chorley’s Tom Murphy in 21.04. V45 Chris Davies headed the Harriers, crossing the line in 4th place overall and 1st V40 with 21.50 followed by V55 David Almond in 8th overall running 23.05. Amy Davies was the first women home as she ran 25.23 in 23rd spot with Hollie Cubbon taking 3rd place int he women’s race and 35th overall with a time of 26.38. V40 John Cookson was one place and five seconds further back in 26.43 followerd by V45 Lindsay Davies in 60th running 29.11, Kate Cookson in 75th with a time of 31.33. Special mention to George Woodburn who raced as a V70 for the first time and who will be formally aanounced as the President of Blackburn Harriers at its Committee Meeting next week – May 9th. For those who know George and are aware of his achievements as an athlete over the more than 50 years of competitive running, this was a night to celebrate. The Junior Race featured sixty one youngsters with just two from the Harriers – Sam Aspey and Hannah Davies. Sam’s great form over cross country during the winter was continued las night as he won the the race in a time of 4.44 from Chorley’s Henry Ward in 2nd (4.53) and Chorley’s Freddie Edwards in 3rd (5.00). Hannah ran a time of 5.47 in 18th overall and first of three F13’s.