Wins for Holly & Markhim in Ostrava at the Golden Spike Meeting

For these athletes, the season is coming to an end, or is indeed ended, just as competition, albeit in a truncated form, has re-emerged. Following her win at the British Championships, Holly won again in Ostrava with a second time clearance of 4.60 from Sweden’s Michaela Meijer in 2nd (4.54m) and the Czech Vaulter Romana Malacova in 3rd (4.44m). Although the season has been short, Holly has certainly made the most of it, posting wins at the Motonet Grand Prix in Finland (4.73m), in Szczecin in Poland (4.70m), winning the Diamond League in Stockholm (4.69m) and the Perche Elite Tour in Paris (4.63m). Added to that were two 2nd places at the Paavo Nurmi Games in Finland (4.63m) and at the Folksam Grand Prix in Gothenborg (4.48m). Great consistency from a great athlete. 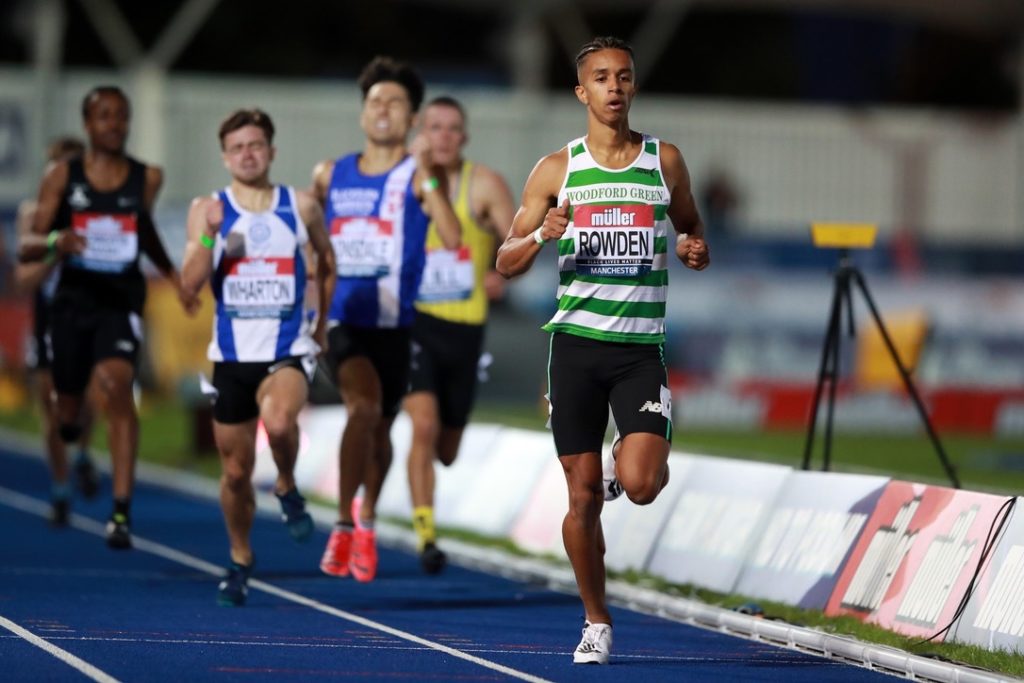