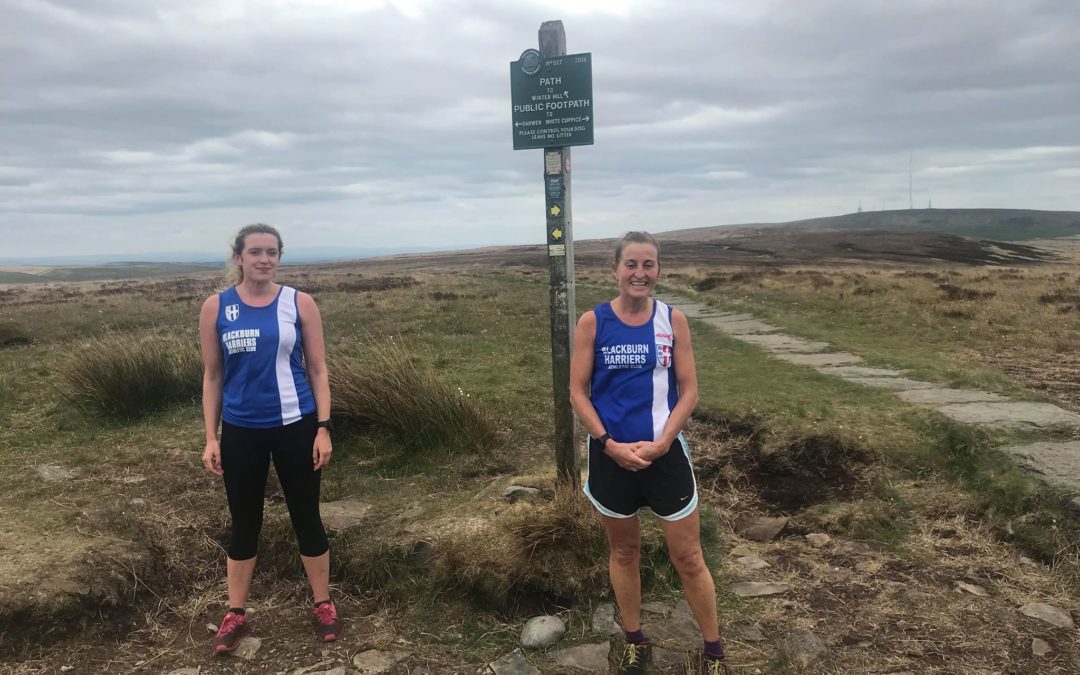 After the very successful distance challenge completed by the Women’s Endurance athletes recently – organised by Rachael Gavin –  which saw twenty two of them cover 134.14 miles, they were looking for the next challenge. Carmen Byrne came up with the idea of seeing what total of elevation gain that the squad could realise and the scene was set for Sunday May 17th. Sarfell Pike, Ben Nevis and Snowdon combined total comes to 11182ft which wasn’t a bad target to aim for, but in the end, the women exceeded this by some distance as Carmen tells us as she takes us through another very successful day as it unfolded with each athlete adding constantly to the total height…….

“17 BBH women, cheered on virtually by the rest of the team, ran an awe inspiring 16,288ft of climb covering more than 115 miles during our socially-distant hill challenge this weekend.  After enjoying the team spirit from our relay a few weeks ago, we were keen to continue the running fun, but this time on routes with a bit of bite. We wanted to see just how high we could climb! Jan set the pace with over 787 feet, and with Hannah covering 350ft, Helen 1046ft and Catherine 559ft, in the blink of an eye our elevation gain was quickly totting up. On social media we heard: “that was a tough run”, and there was a lot of likes and cheers building on every photo shared: “Amazing!”, ‘“Brill, well done”. 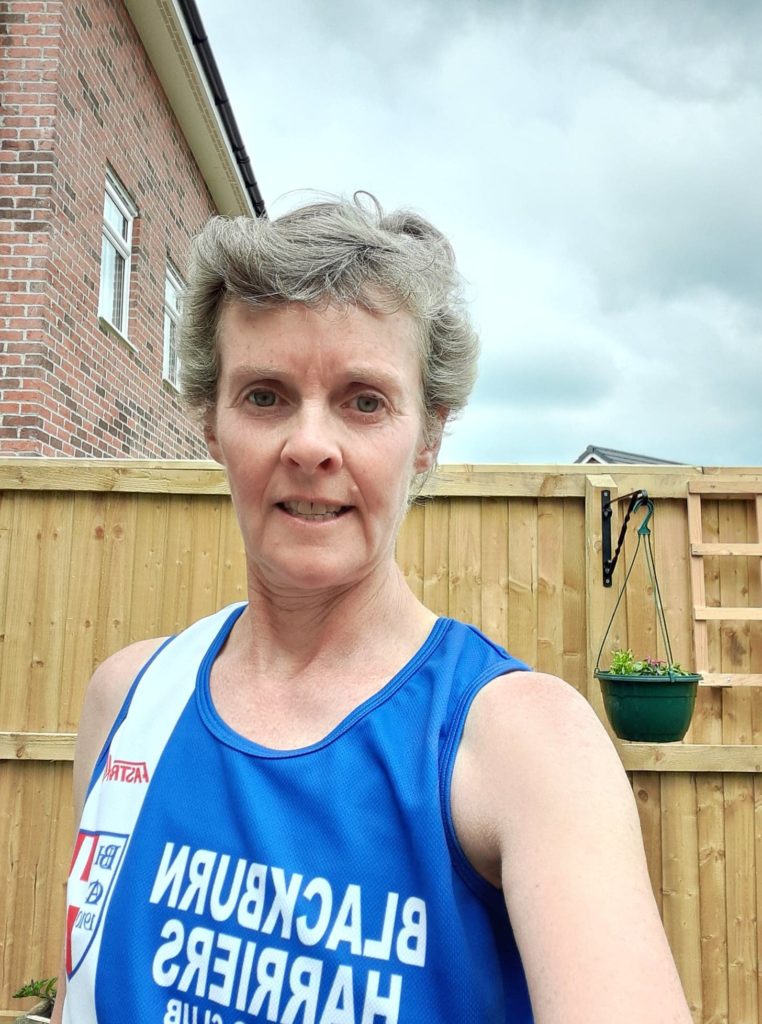 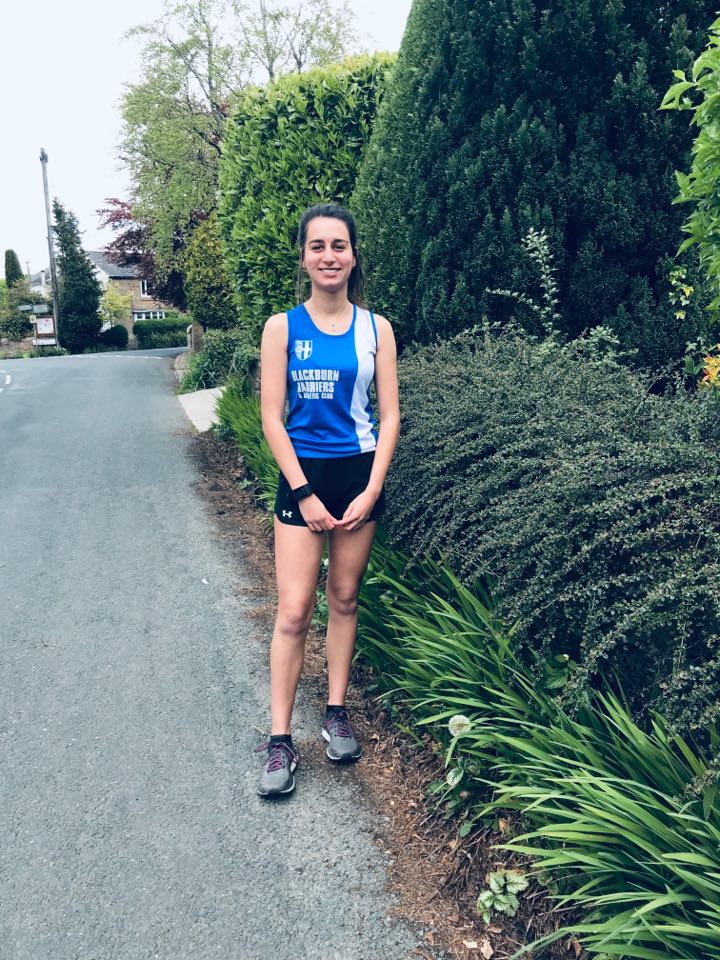 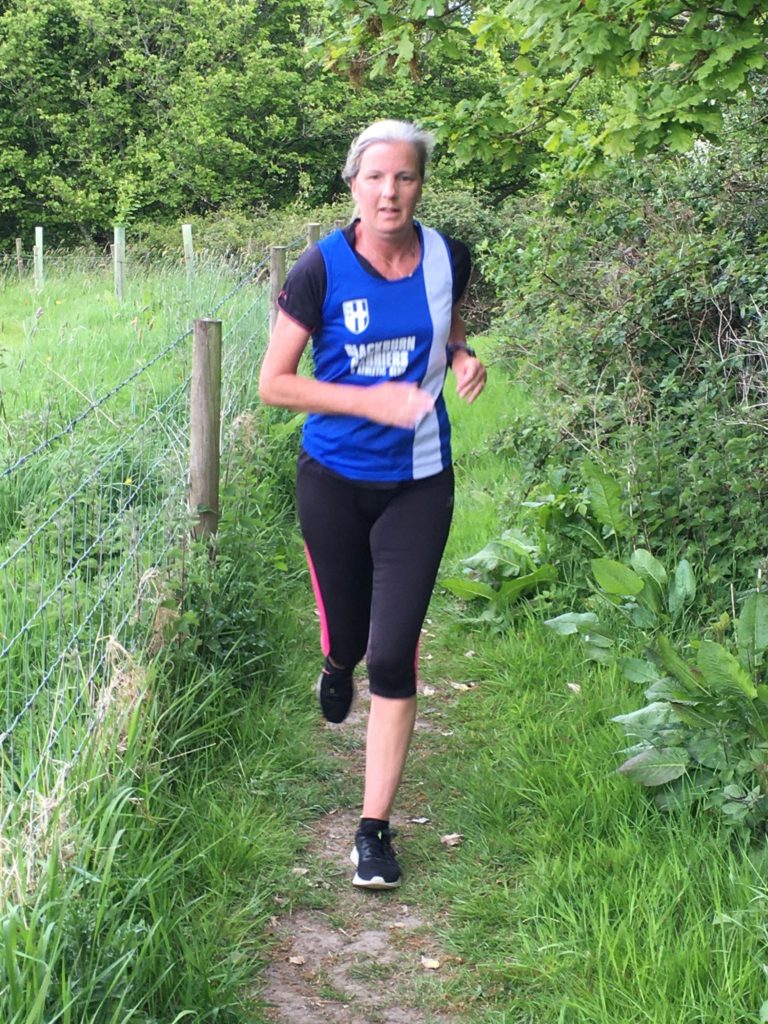 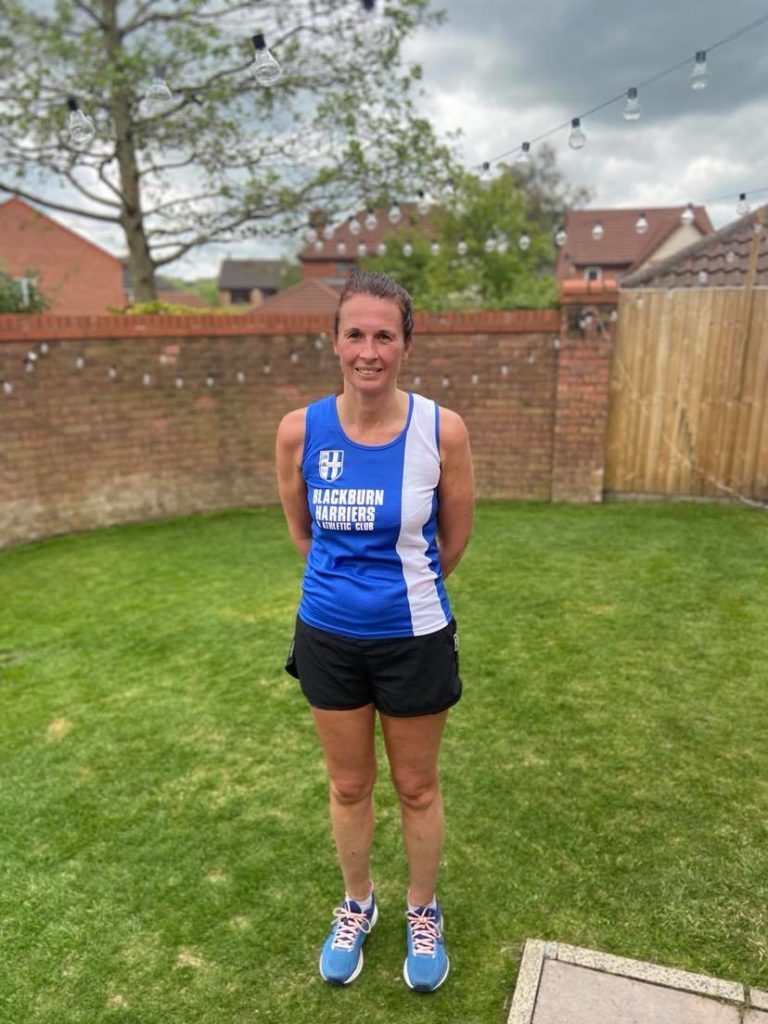 “Meanwhile, for extra fun Katie included some bonus hill reps for her 1188ft, which took our rolling climbing total to 3930ft… more than double the height of local landmark Pendle hill (1830ft)! Next came Michelle’s 1377ft which triggered much respect: “Damn well done Michelle! That’s some serious elevation to fit into 5 miles!”.  Followed by Claire making 1668ft of hill running sound easy “Straight up for 6  back down for 4”. Like with any event, socially-distanced or not, there are always some unexpected challenges…..With a slight detour from her planned route, Maddie’s 913ft included some extra adventure:  “Got very lost in… woods”.  Technology messed about a bit for Lindsay and Amy, though luckily nothing bad enough to disrupt the 535ft of climbing they each did”. 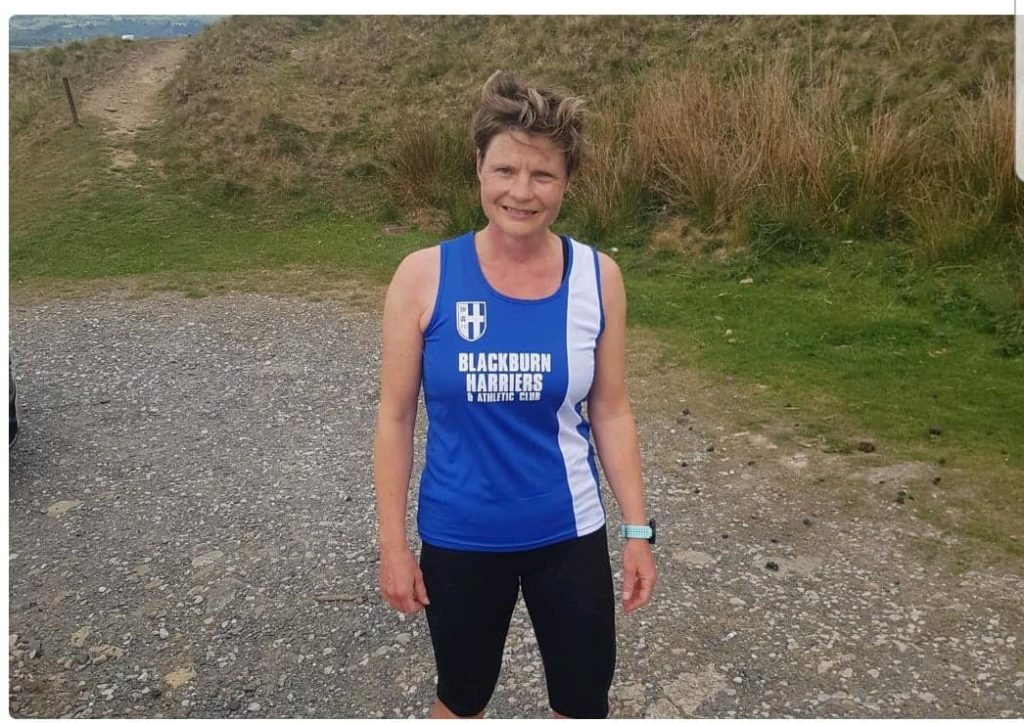 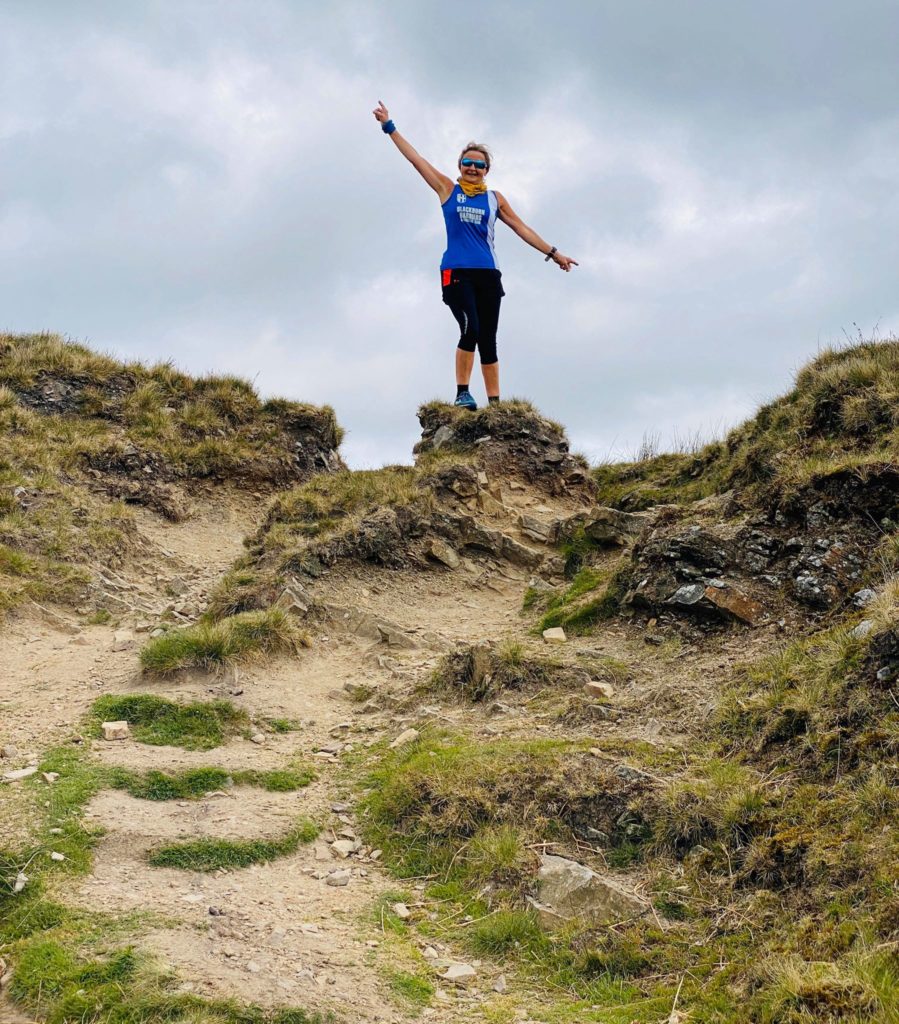 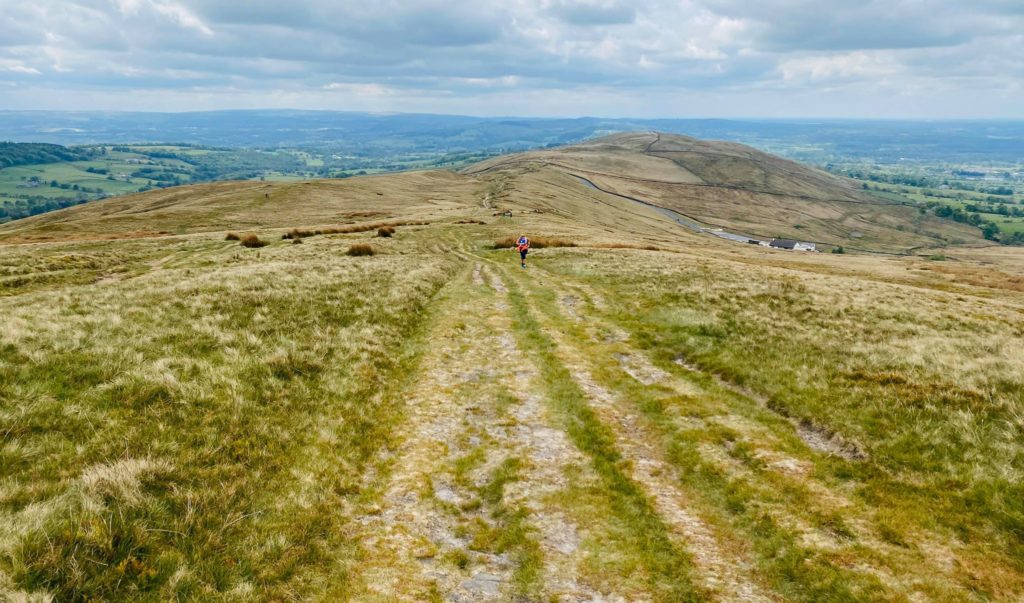 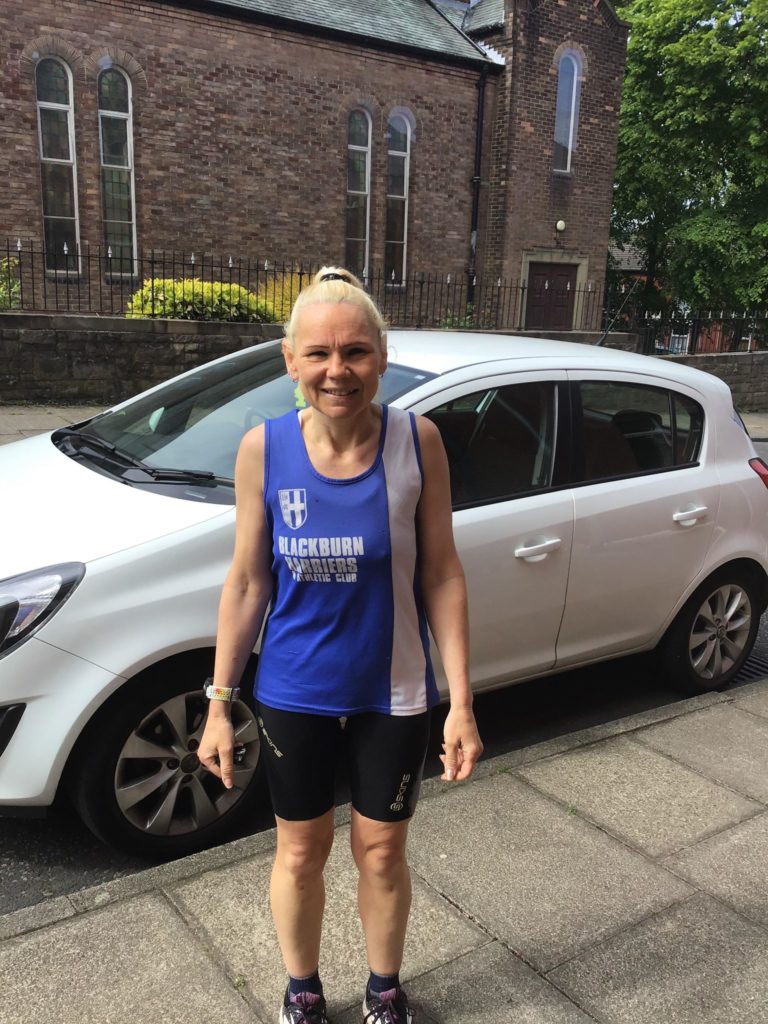 “Nikki’s 740ft, involved a stand-off with her furry running companions who decided that a hilly challenge wasn’t on their Sunday to-do list.  “Went with the dogs. After 5km and rubbish elevation. They stopped. So decided to do hill reps to try and improve it. Not much better. Then had to walk them home because they wouldn’t run. Janine (1132ft) and Joanne (1648ft) in running across the moors took our rolling total to an utterly brilliant 11,326ft.  At this point we’d climbed higher than Britain’s 3 highest peaks combined! (Scarfell Pike 3,209ft, The Ben 4,413ft and Snowdon 3,560ft). On social we were celebrating: “Well done everyone x”. “Well done to everyone for their efforts. But we weren’t finished yet…..With Charlotte’s 1824ft, Carmen’s 1181ft, Rachel’s 254ft and Vicky’s 561ft we reached even greater heights”. 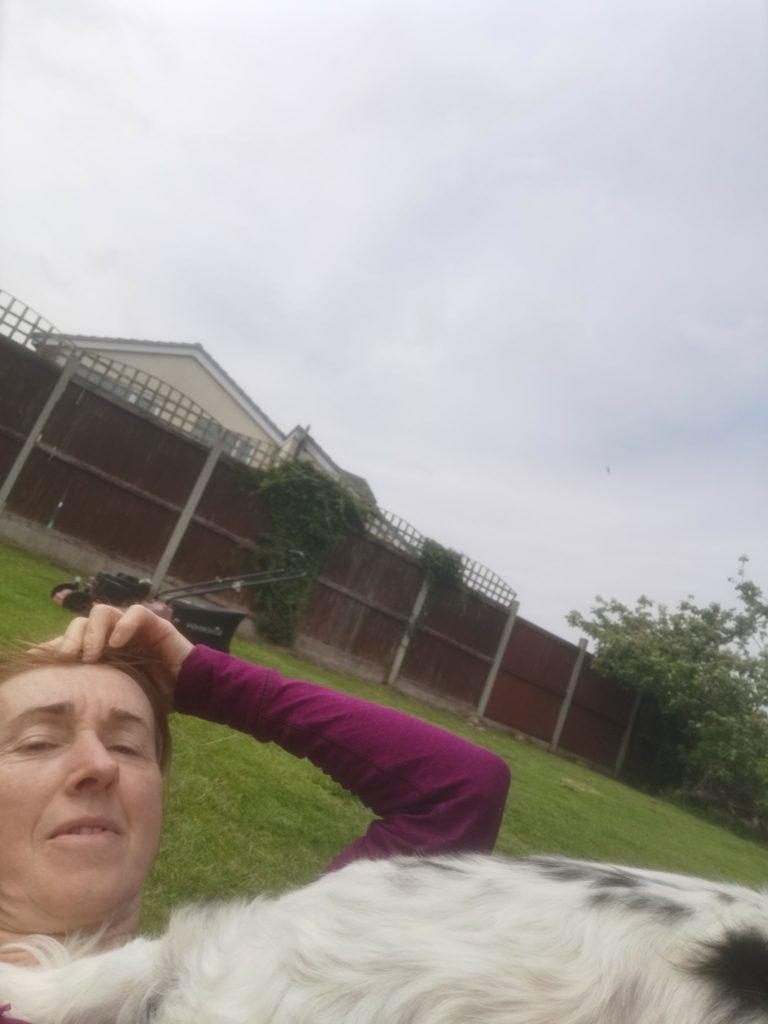 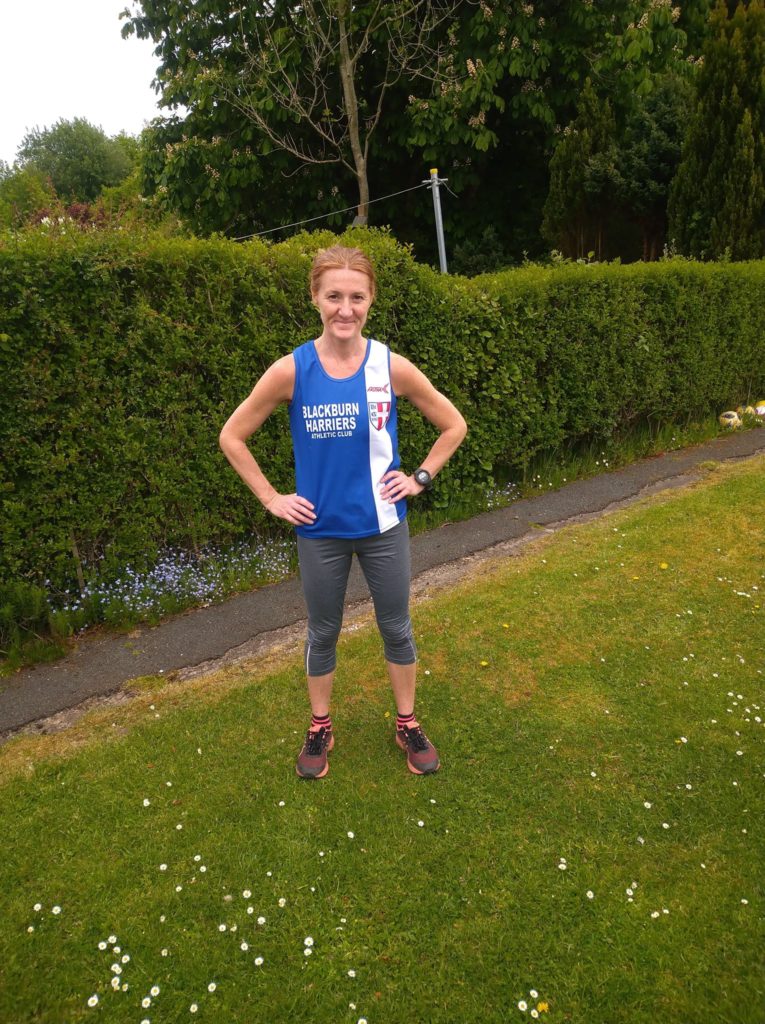 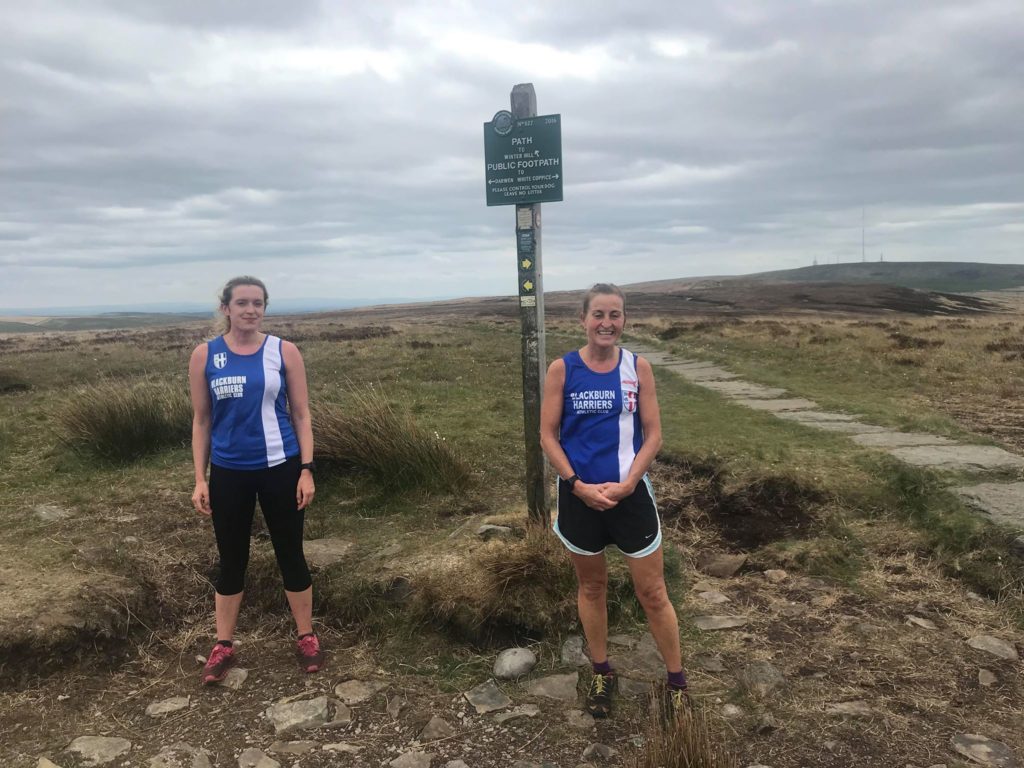 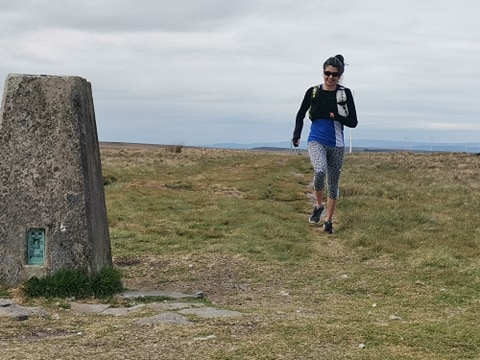 “In total, with 16,288ft of climbing covering more than 115 miles, together we have run the equivalent in height of the Matterhorn (14692ft) with almost the height of Pendle Hill as a cool down. Rightly so, we’re feeling pretty proud of ourselves…even if there’s a bit of aching too”. 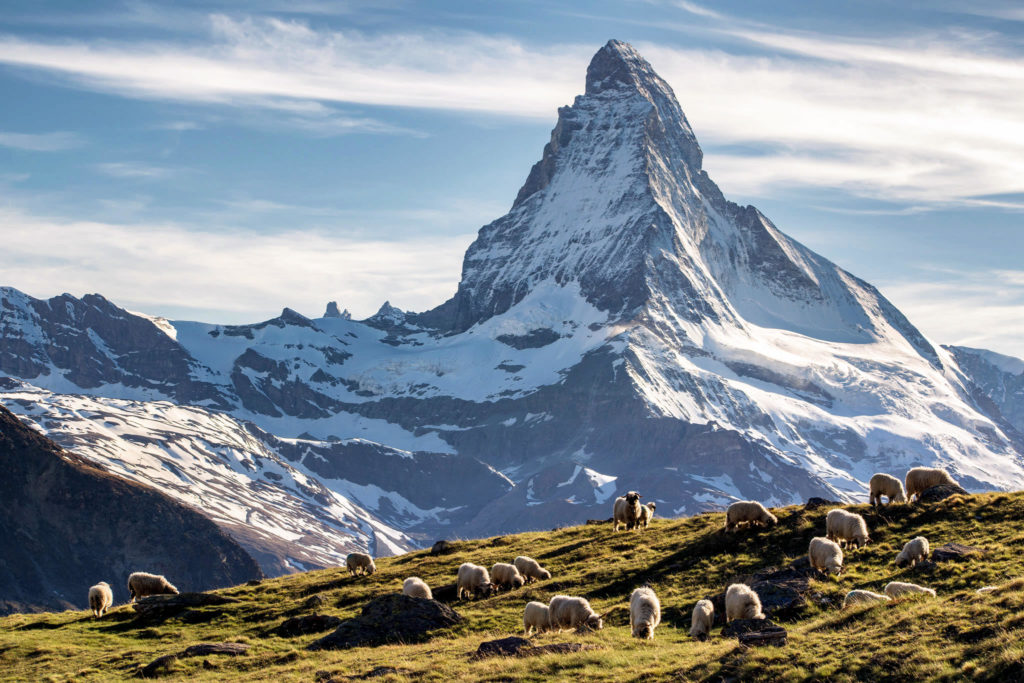